There’s no more intimate way to experience Barcelona, the Catalan city, than by foot. Your private expert, English-speaking guide will tour you through the Gothic Quarter and highlight Gaudí’s most celebrated works: La Sagrada Família church, Casa Milà and Casa Battlò. Then, enjoy Boqueria Market on Las Ramblas Boulevard.

Begin the Day with the Sagrada Família

Your tour starts with the Sagrada Família, Gaudí’s most ambitious project and the most famous monument in the whole of Spain. Started in 1882, the church is still under construction after more than 100 years of tireless work. Our guide will share tales of Gaudí’s love affair with his final work, how he considered the project his holy mission, and the great personal sacrifices he made to ensure its completion. Sadly, he would not live to see it finished. Such was the complexity of the design that despite taking on the project at 31 years of age, Gaudí only lived to see the completion of one facade, one tower, the apse, and the crypt.

We then continue our tour with Gaudì’s works: Casa Milà and Casa Batlló.

It only takes that first Gaudí visit to fall under the spell of this historical icon’s impressive body of true masterpieces. His instantly recognizable and wildly imaginative architecture is so distinctive that you can’t help but be drawn to and hypnotized by his work.

Casa Batlló, a tile-adorned facade standing tall and colorful on Barcelona’s opulent Passeig de Gràcia. This residence-turned-museum features countless notable architectural gems, it was built to look like the undulating spine of a giant beast. Gaudí’s distaste for straight lines is particularly evident here and your private guide will tell you all about it.

Just when you think you know Gaudí, our tour continues with Casa Milà, also known as La Pedrera (The Quarry), just a few blocks away. Completed in 1910, this spectacular house used to belong to the Milà family, but it didn’t open to the public until 1987. Still filled with its original possessions from the early 1900s — from furniture and artwork to sewing machines and children’s toys – Casa Milà is truly a step back in time.

Discover the Historic Heart of Barcelona

After had experienced the magic of Gaudi’s architecture stroll around Barcelona historic center as you explore elegant Gothic architecture, stroll through hidden squares, and nip down narrow medieval streets. From the Romans to the present day, its inhabitants have left behind a fascinating story. Your private guide will lead you through Passeig de Gracia, to marvel the Barcelona Cathedral, and the charming Plaça del Pi with its beautiful example of Gothic church, Santa Maria del Pi.

The final step of your journey is the Boqueria market on Las Ramblas, a piece of Barcelona’s culture able to encase a multitude of food and nationalities all under one roof. Here you can enjoy some food shopping, tapas or just to take in the sights and sounds of a bustling urban market. 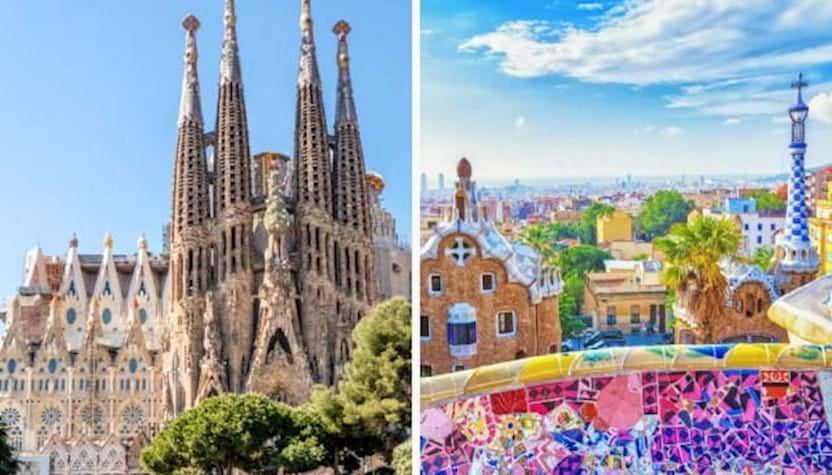 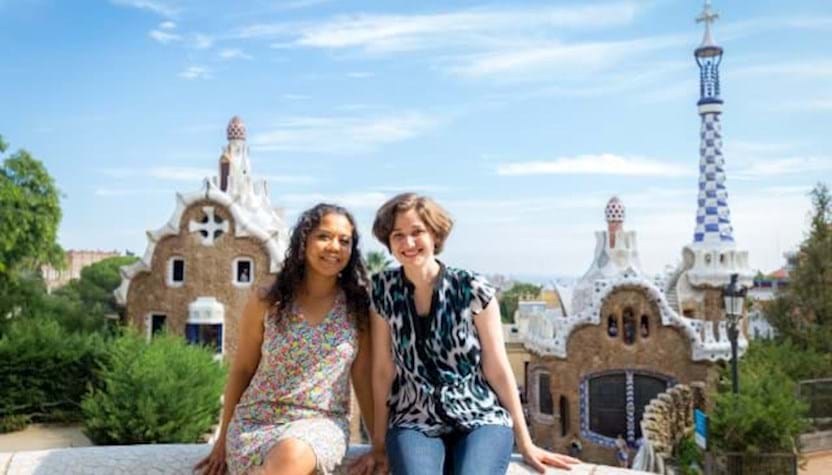