Italian delights are not restricted just to pasta and pizzas. Any world traveler will tell you that Italy has some of the best not-to-be-missed-at-any-cost tourist destinations. However, vacationing in Italy need not always be an expensive affair. In fact, you can travel to and around the best Italian destinations well within a limited budget.

Travel During the Off-season

This is one of the simplest things to do. Instead of going to Italy when everyone in the world is converging there, visit this country in the offseason. July and August see a lot of tourists in Italy. Obviously, it automatically increases the prices of everything from hotels, accommodation, air tickets to sightseeing. You could try going in March or November when the crowds are less. 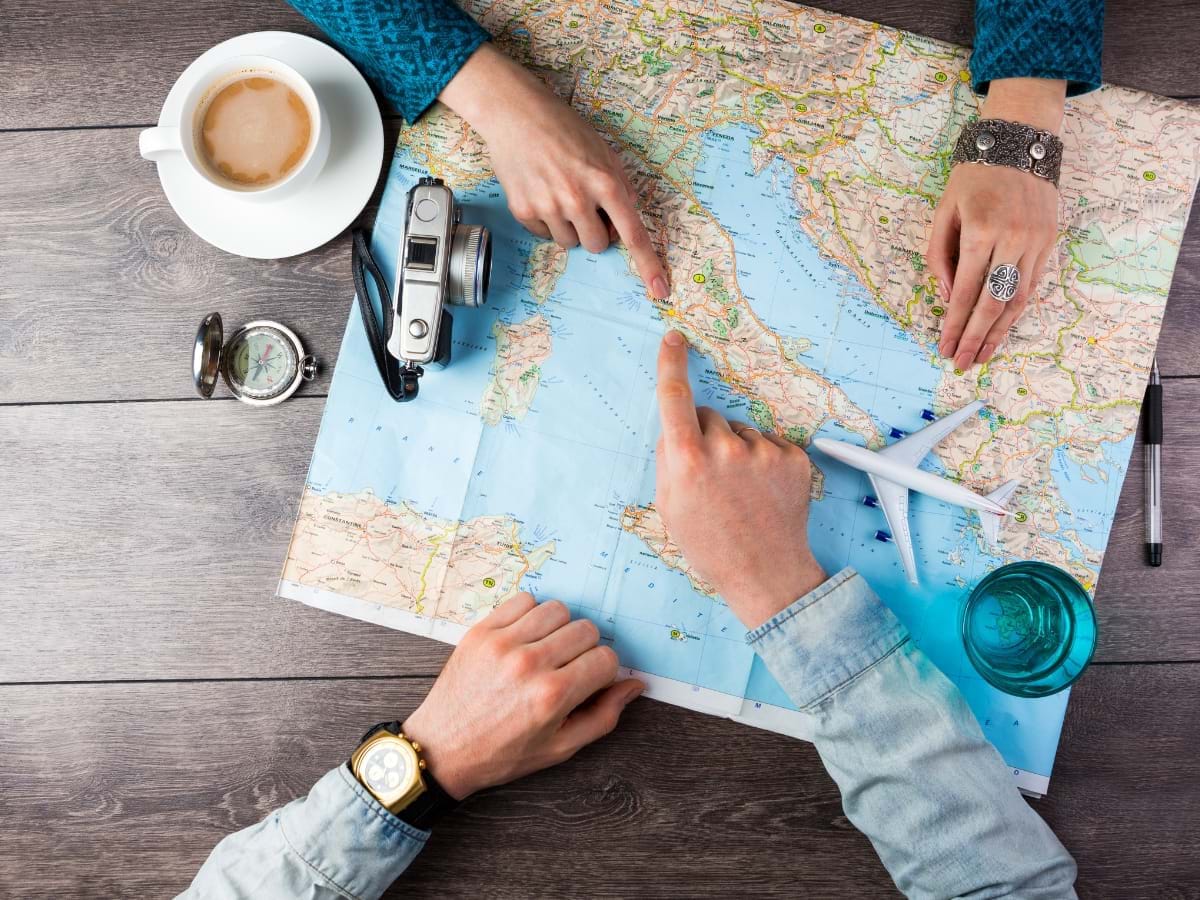 You don't always have to fly to Rome...

If you thought Rome and Milan are the only two airports in Italy, think again. Naples is among the less crowded airports of Italy and flying to Naples turns out to be much cheaper. Naples is just an hour’s drive away from Rome but the airfare is much less than what you pay for a flight to Rome or Milan.

Try the Neighbors Too

Many travelers to Europe plan their trips to cover two or three countries at a time. Italy shares its borders with countries like France, Greece, Switzerland, and Slovakia among others. Save money on separate trips to each of these countries.

You can easily reach Italy from its neighbors by road, trains, and ferries. For example, after you have completed your tour of France, you could take a train from Nice to Ventimiglia in Italy. Trains also connect Lucerne in Switzerland to Milan.

Start your Italian holiday from the Italian coastal city of Brindisi when you take a ferry from Athens in Greece after your Greek sojourn.

Travel by train in Italy 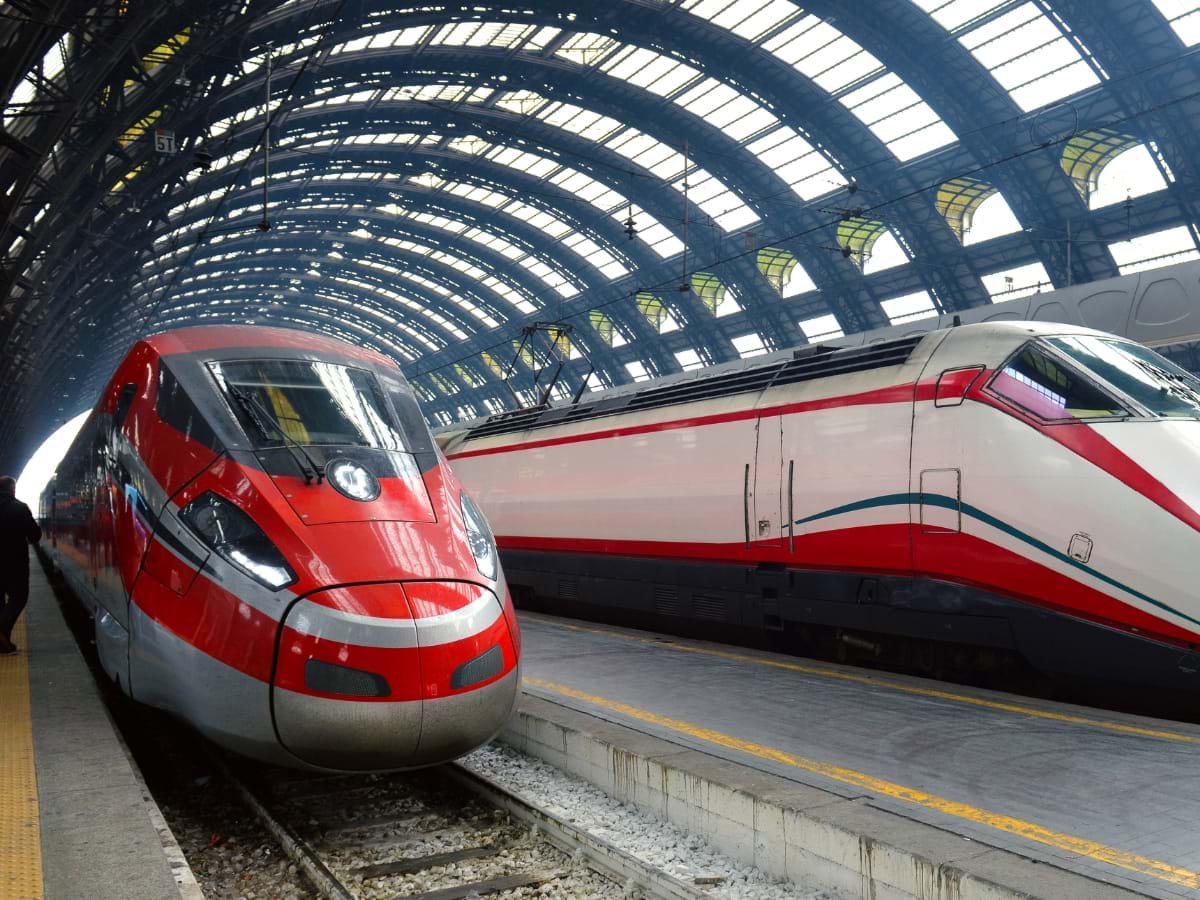 The Frecciarossa, or Red Arrow

When in Rome, do as the Romans do! And what do they do? Well, they travel by train to most of the places and you should do that too. If you are already in Italy, the cheapest and the best way to travel around is by train.

You can also save a lot of money with tourist cards available in most Italian cities. They entitle you to a 2 or 3-day entry to museums, archaeological sites and of course, the city public transport system. Of course, the best way to get your money's worth is to take one of our Italian guided tours when you arrive.