Everything You Need to Know About Visiting Murano and Burano

Venice is a truly magical place to visit. A real gem of the Adriatic, it is one of the most romantic locations in the whole of Europe. Whether you’re visiting as part of a cruise, inter-railing or as a standalone vacation, you will undoubtedly fall in love with this city and it’s stunning canals. Venice is also a gateway to two other beautiful islands: Burano and Murano. The best Venice tours can take you on an adventure out of the city, allowing you to discover the magic of these two places. Here is everything you need to know! 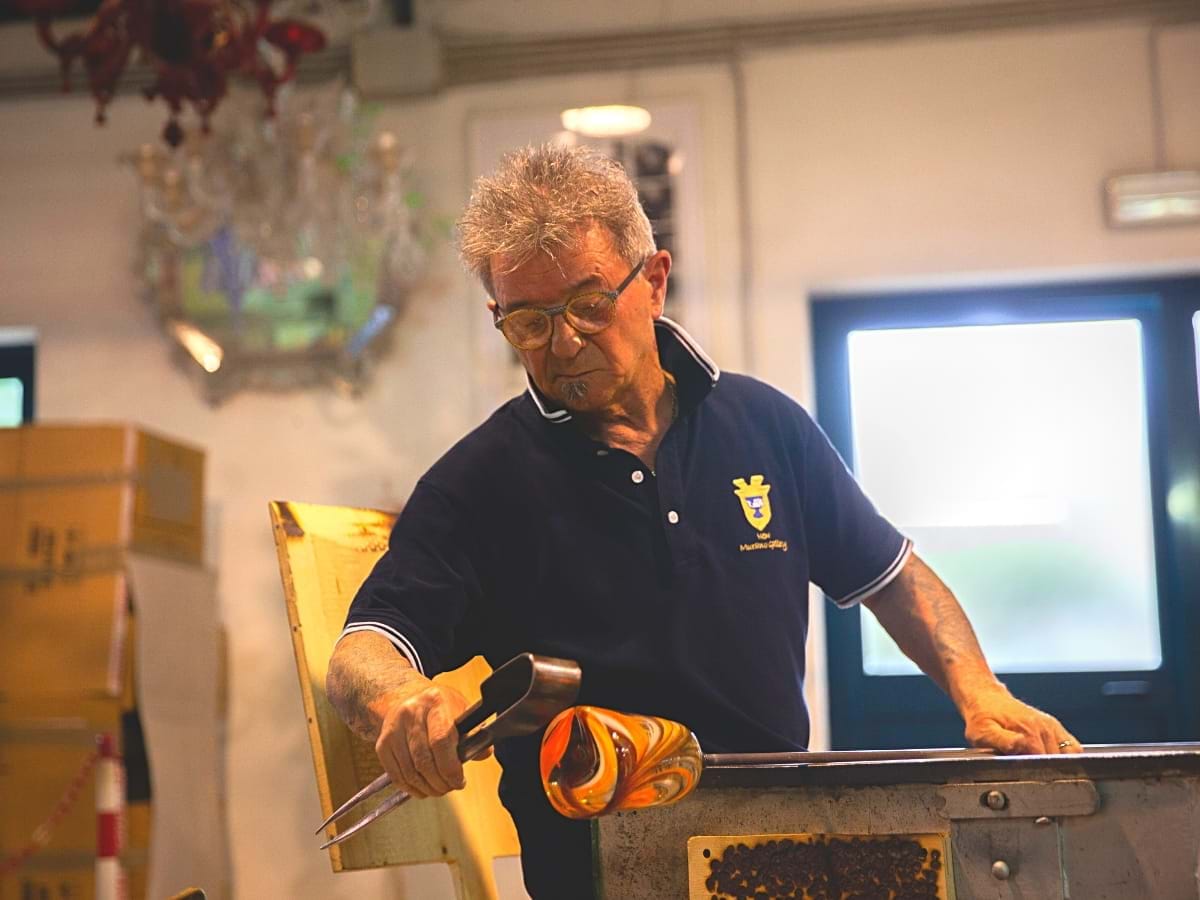 You may have heard of Murano glass. This is what the small island is known for, and its beauty perfectly matches its world fame. You can learn about glassmaking on the best Venice tours to Murano! But the island, with a population of around 5,000 and a history that goes back to ancient Roman times, has more to it than glass. Centuries ago it was a prosperous fishing port and produced a lot of salt as well as being a great center for trade. They even minted their own coins here. As time went on islanders moved away and Murano began to decline, until its Grand Council was dispersed and it became governed as part of Venice.

Over a thousand years ago, the island was occupied by hermits from the Camaldolese Order. They were looking for solitude, and found it here when they founded the Monastery of St. Michael on the island. Fra Mauro, a famous cartographer whose maps were essential to European world-exploration, was a monk here. Later, in 1810, the monastery was suppressed by the French and the monks were then expelled. The grounds of the monastery became a major Venetian cemetery.

As well as the popular glassmaking factories, you can visit some beautiful churches on the island of Murano. The best Venice tours to the island give you the opportunity to explore - visit the Church of Santa Maria e San Donato to see a Byzantine mosaic pavement (from the 12th century) and, as the story goes, be in the presence of the bones of the dragon slain by Saint Donatus himself back in the 4th century. You can also see the Church of San Pietro Martire, with its beautiful chapel of the Ballerin family dating back to 1506. 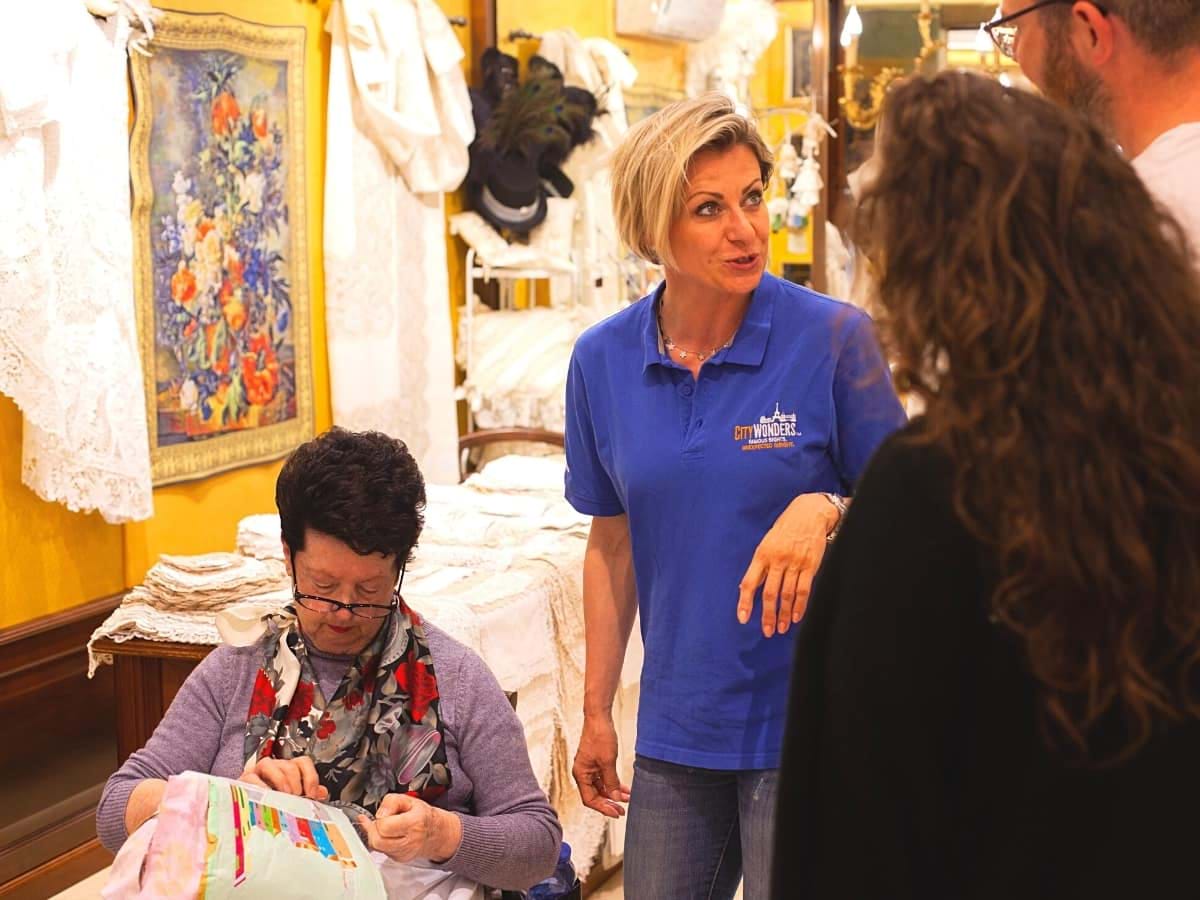 The other must-see island on the best Venice tours is Burano. Its claim to fame is lace, and you can see how it’s made here when you visit. The colorful houses are another iconic factor when it comes to Burano, and they are well worth seeing especially if you have a keen eye for photography.

There are less than 5,000 people living in Burano, which is around 4 miles away from Venice itself. The island was occupied by people from Altino in the 6th century, and soon became a thriving settlement. It was administered from Torcello, though, so it didn’t seen any of the privileges that other islands in the area did. It wasn’t until the 16th century that it garnered any real importance: when the lace-making started. The trade was introduced by the Cypriots, who were ruled by Venice at the time, and women in Burano started making lace too. Leonardo da Vinci bought a cloth for the main altar of the Duomo di Milano when he visited the island, which saw the popularity of Burano lace boom. It was mass-exported across Europe until the 18th century, when it declined rapidly.

The colorful houses are another main draw of Burano, because they are so fun to look at. Many people don’t know, though, that the colors of the houses actually follow a specific system - if a resident wants to paint their house, an official government request must be made. They will get back to the homeowner and let them know which colors are allowed for that specific house! Popular with photographers and artists, the houses are world-famous. You can also visit the Church of San Martino, complete with a leaning campanile and home to the 1727 Crufixion painting by Giambattista Tiepolo, as well as the Oratorio di Santa Barbara, another Catholic church! 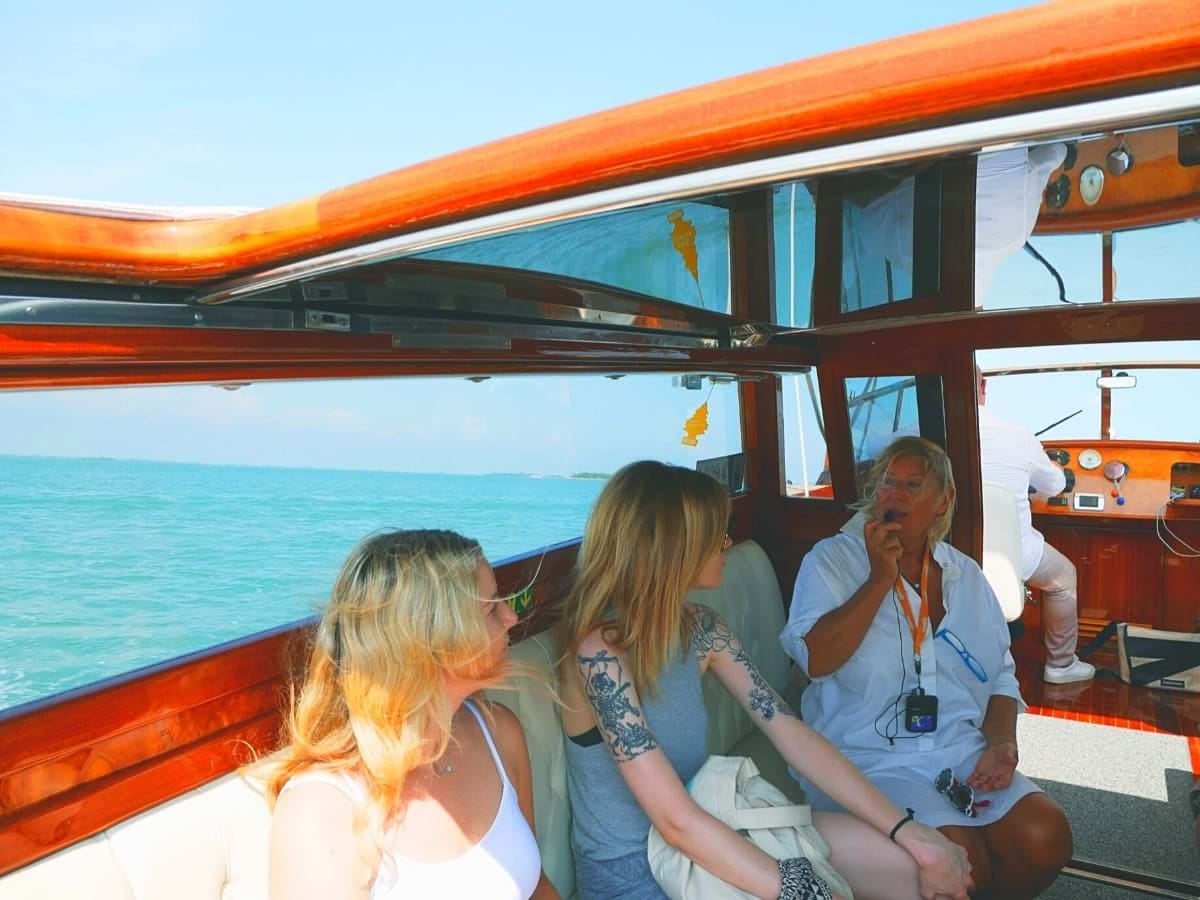 You can visit Murano and Burano on two of the best Venice tours available: the City Wonders Venetian Islands Tour: Murano Glassblowing & Burano Lacemaking, or the private version of this tour. It is a half-day trip with an expert, English-speaking tour guide who will bring the two islands to life. You’ll arrive first in Murano via boat after a relaxing journey from Venice itself - the views are breathtaking, and the journey itself is one to remember! When you arrive in Murano, you’ll be ready to see the magic of Murano glassmaking at a workshop on the island. Marvel at the craftsmanship of this amazing skill, and learn about the colors and shapes being used. There is a gallery and shop where you can pick up some souvenirs before heading out to explore this peaceful island.

Next you’ll head to Burano, where you can see traditional hand-made lace in action. Women sit and stitch by hand, and it will leave you in awe! Again there is plenty of free time in Burano to shop for some lace, visit the lace museum or simply stroll around the island and discover the beauty of the rainbow houses and the small canals. This is one of the best Venice tours as it combines two of the area’s most amazing islands, without taking up too much of your precious vacation time. Make amazing memories as you explore, learn and enjoy - Murano and Burano are two of the most stunning places in Europe, and real must-sees when you’re nearby…

Venice Top Attractions Inside Destinations Once in a Lifetime Arts & Culture

The Best Documentaries about Vatican City 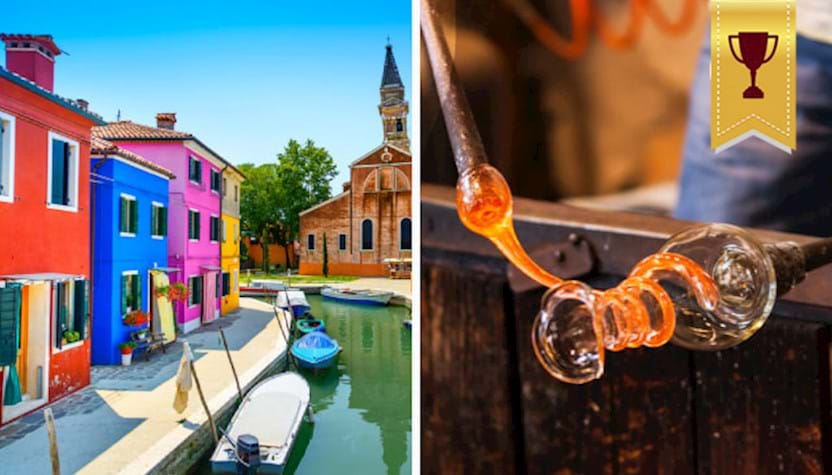 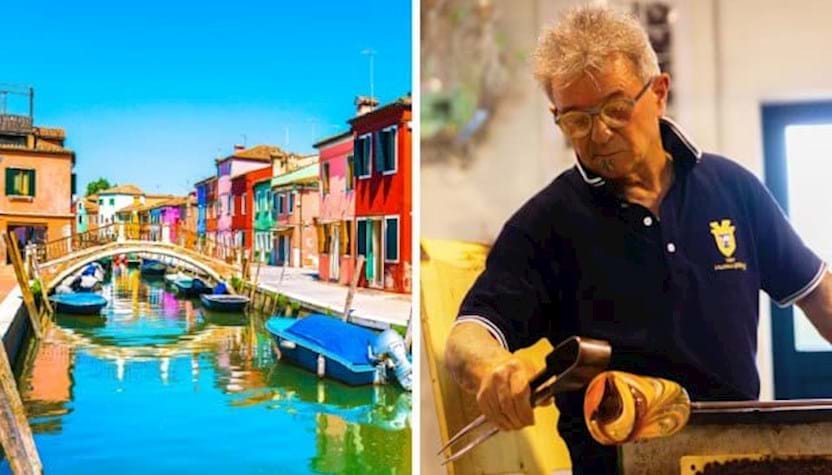