Antoni Gaudí has a famed collection of masterpieces, such as Casa Míla, Casa Batlló, and the colossal Sagrada Família. But in today’s post, we’re focussing on Park Güell and bringing you 5 interesting facts about the park. 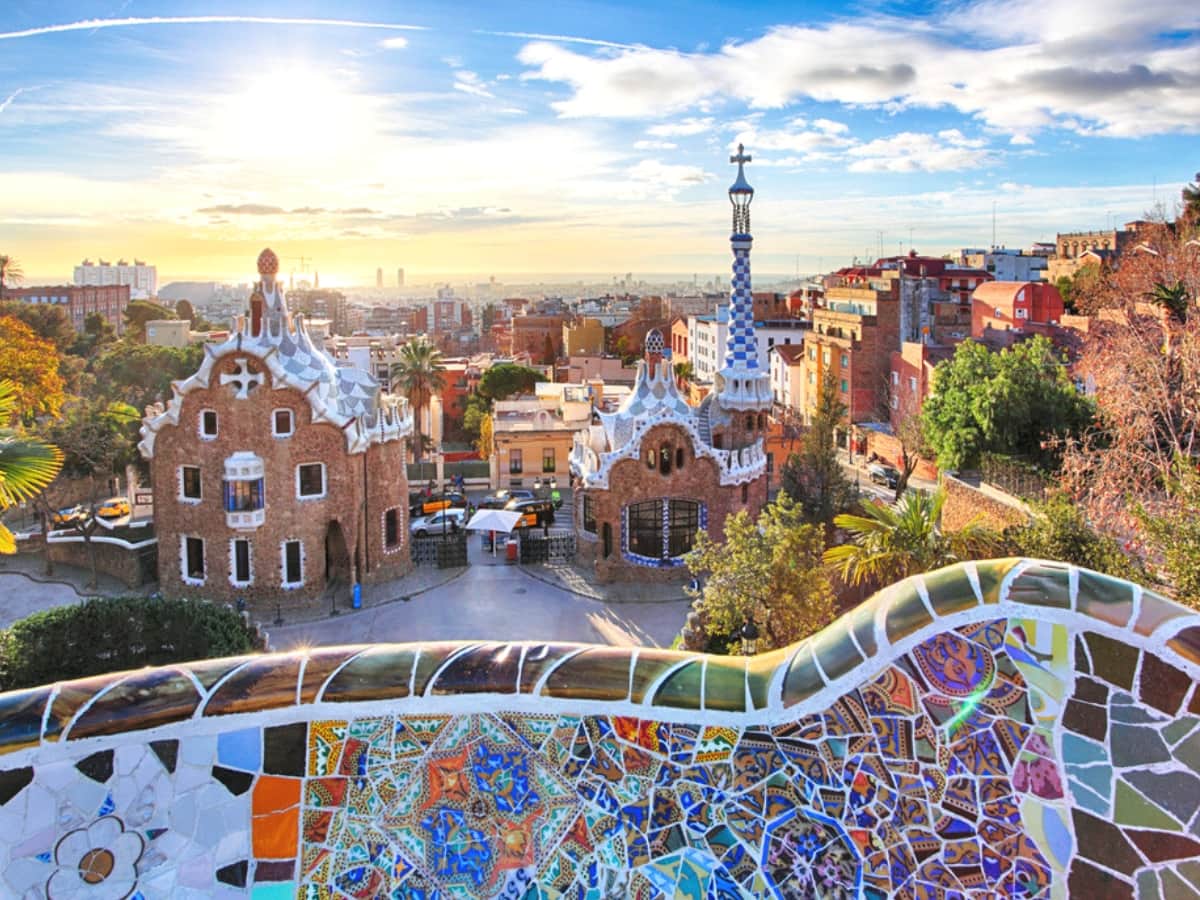 1. It was Originally Meant to Be a Residential Area

Yup, you read that right! It’s kind of hard to believe that such an incredible and unique place was only meant to be a housing estate in the grand scheme of things. The initial plan was to build 60 villas on the site where Park Güell stands today. This idea fell through shortly afterwards, as there was very little interest shown in the area, so the building ceased after two showhouses were completed. As a result, we have the gorgeous Park Güell to marvel at and explore. Silver linings, eh? 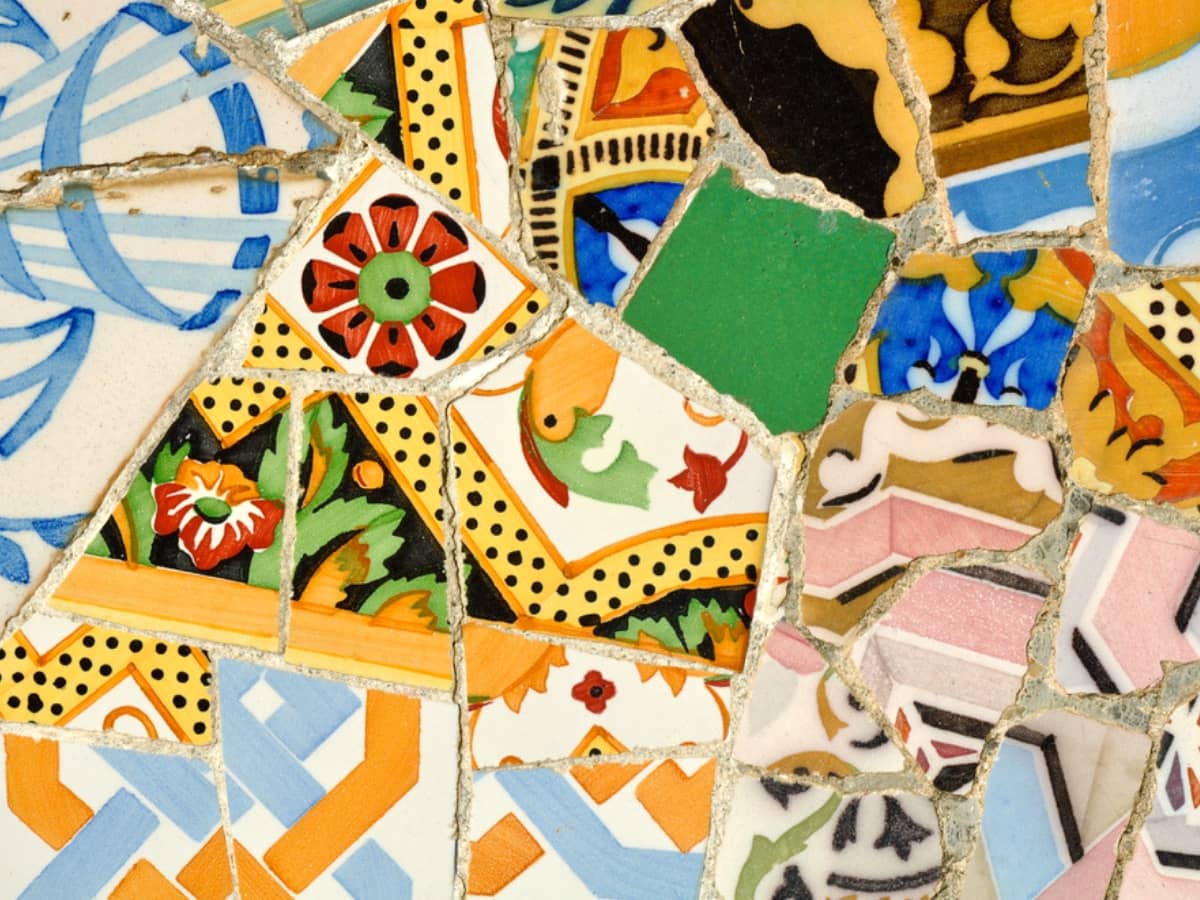 2. Antoni Gaudí Lived in One of the Showhouses

The architect of the park ended up living in one of the two showhouses completed for the estate. In 1906, he moved into the house in Park Güell with his elderly father and ill niece. Living here allowed for Gaudí to keep a close eye on the park, which was under construction at the time. BUT, plot twist: Gaudí didn’t design the house in which he lived in Park Güell. Many are of the impression that Gaudí designed the showhouses that are present in Park Güell, but this is incorrect. They were designed by another Catalan architect, Francesc Berenguer. Despite this, the house that Gaudí lived in is now known as the Gaudí House Museum. It’s open for the public to visit and contains furniture that he designed, as well as an array of other items linked to his life. 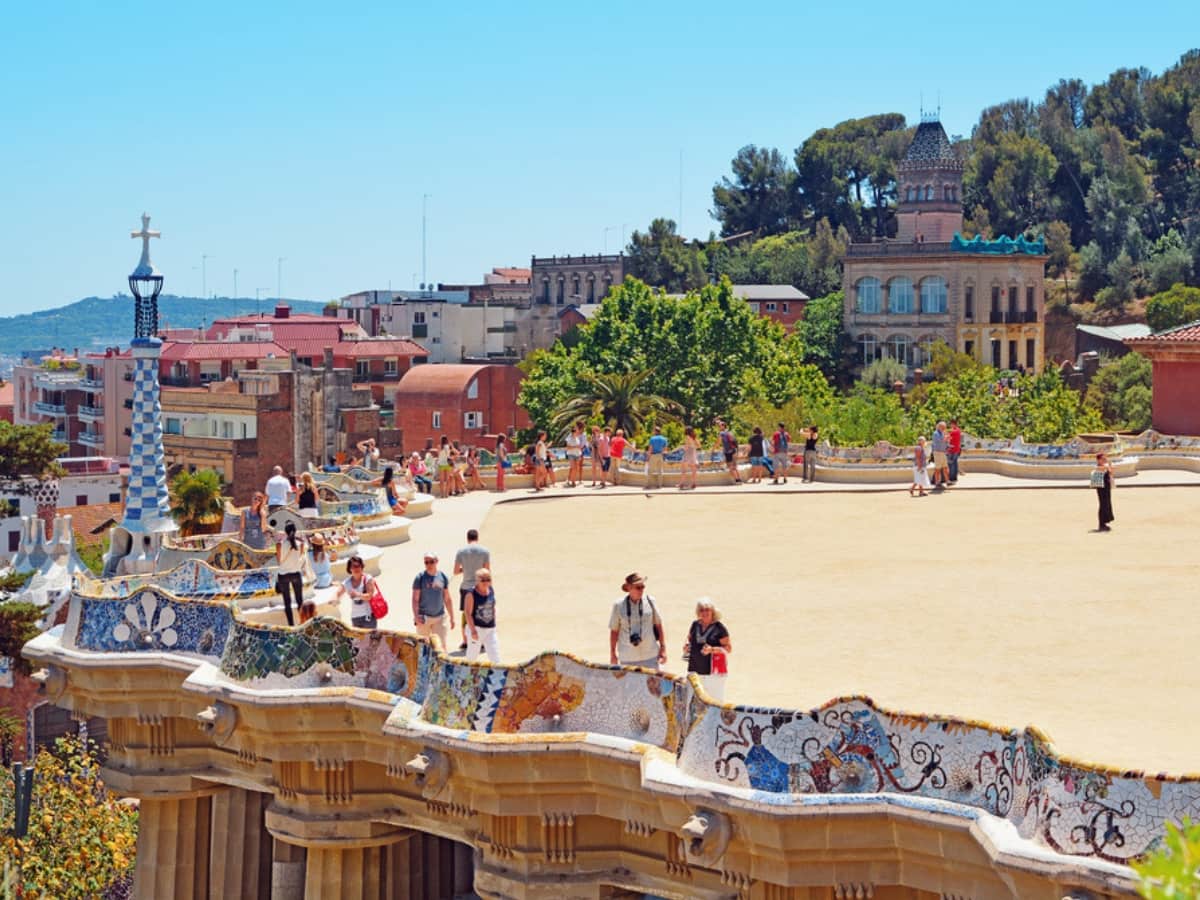 3. The Dynamic of the Austria Gardens Changed Too

The Austria Gardens were originally meant to be used as plots within the housing estate. They became a plant nursery when this never materialized. This is where their name comes from: in 1977, they received a donation of trees from Austria, and thus, the Austria Gardens were born. You can see some incredible views from the gardens, especially so from the center. Here, you can see the two showhouses of Park Güell. One belonged to lawyer Martí Trias i Domènech, while the other was Gaudí’s family home, and is now the Gaudí House Museum. 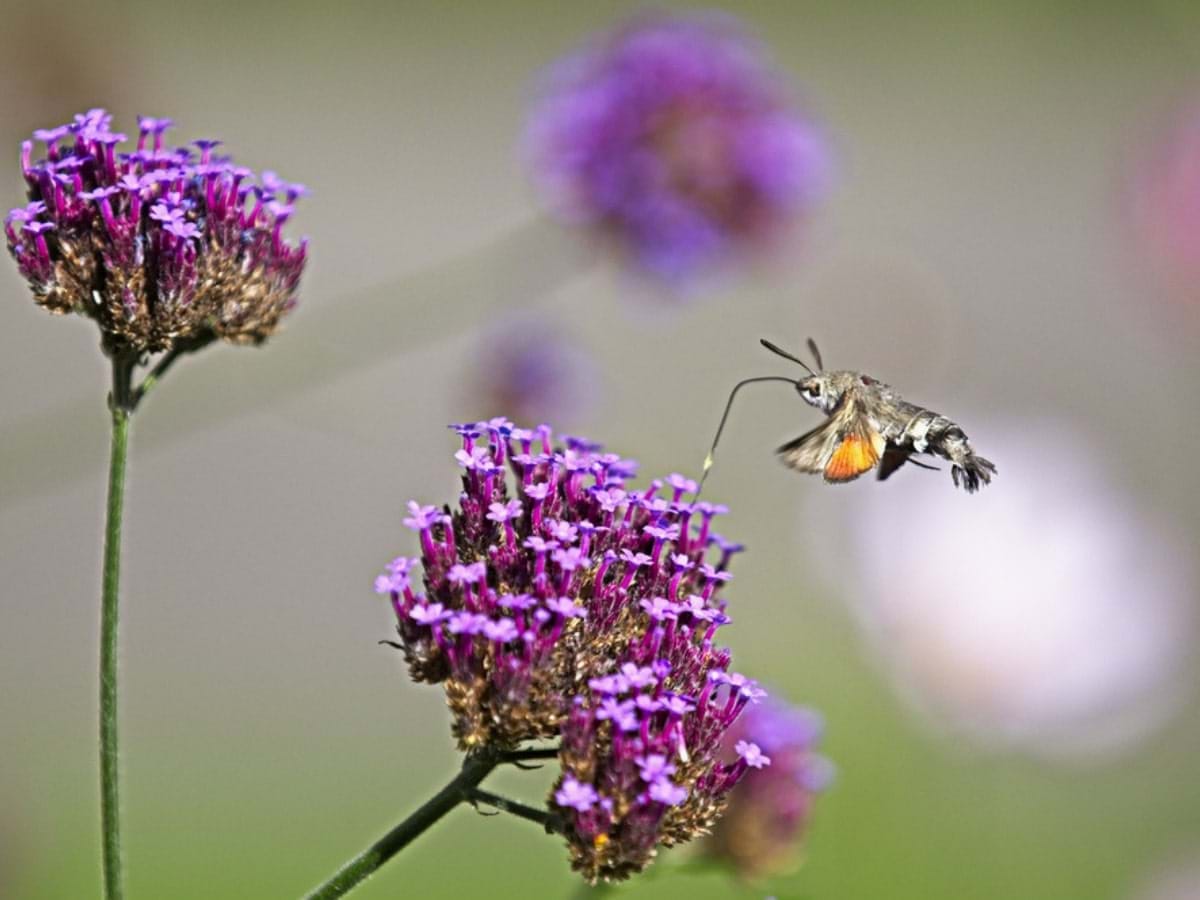 While you’re traversing the park, you’re likely to see several different types of wildlife flitting throughout. Birds in particular are ones to look out for, especially parrots. Park Güell inhabits several species of parrots that aren’t native to the Barcelona area. There are a number of other birds present too, such as the short-toed eagle. Another one to look out for is the hummingbird hawk moth! So, if you’re a bird or insect aficionado, this is the place for you! We hope that you’ll thoroughly enjoy trying to spot them throughout the park. 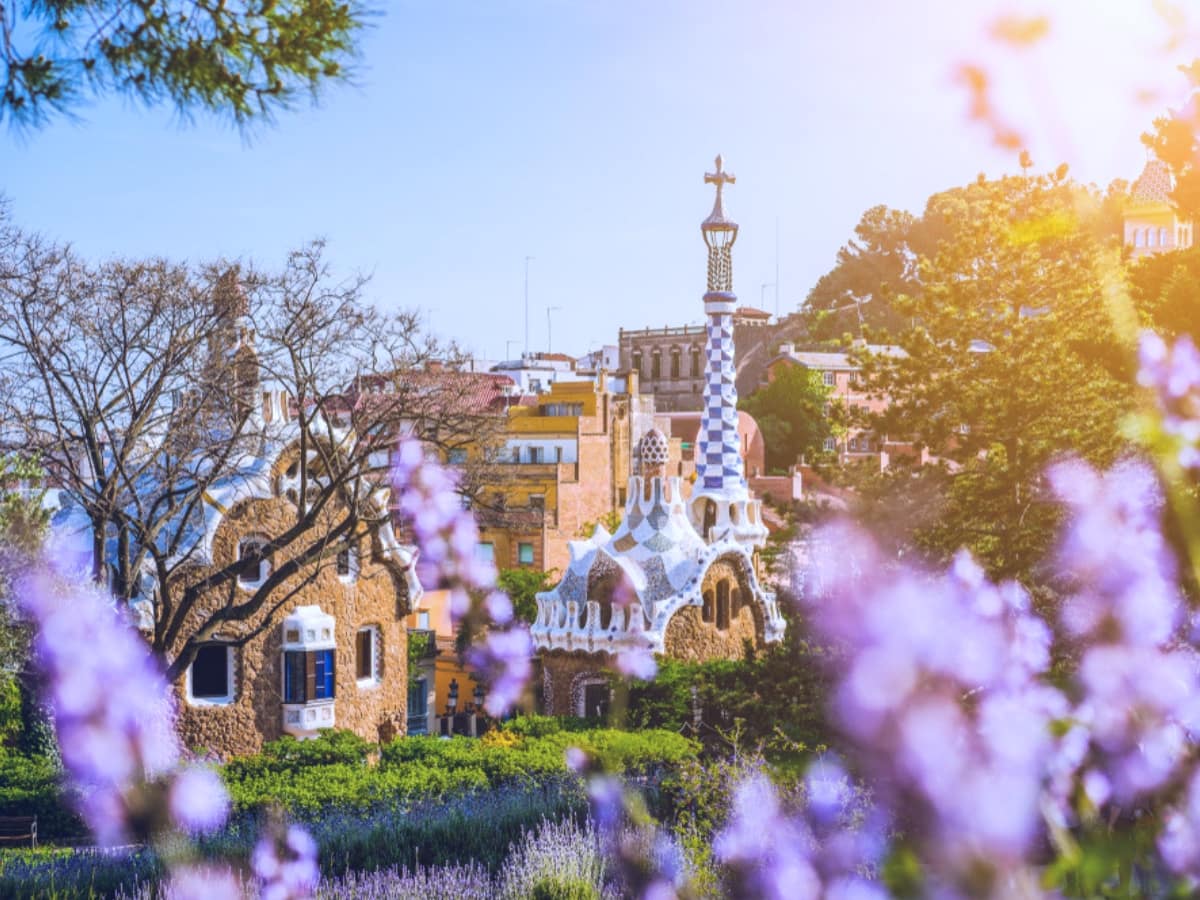 5. The Park’s Design was Inspired by Nature

We all know by now that Antoni Gaudí had a fascination with all things nature. He ensured that the construction of the park worked alongside the natural environment and the land, using the mountainous shapes to his advantage instead of demolishing them. He tried to mimic the shape and structure of the trees in the park in his design of the park’s columns. You won’t see straight lines in Gaudí’s work, as he claimed that there weren’t any in nature. Instead, he favored lines at a slant, or curves – the shape of natural elements such as plants, trees, and rocks.

Heading to Barcelona? Be sure to check out our Park Güell tours.

Unique Things to Do in Venice - How to Avoid the Tourists