10 Crazy Facts about the Making of Harry Potter

For the past 22 years the adventures of Harry Potter and his pals have brought magic to our muggle-world. First brought to life in Harry Potter and the Sorcerer's Stone back in 1997, the Harry Potter phenomenon has intensified over time and today he remains one of the world’s most-loved wizards.

We may have read the books and watched the films on repeat but there’s a lot more about the lives of Harry, Ron and Hermione left to discover. We’re divulging all the secrets, only an expert could know, as we take you behind-the-scenes to uncover 10 interesting facts about the Making of Harry Potter.

1. Harry, Ron, Hermione and the rest of the Hogwarts’ gang had to get casts made of their teeth before filming. Daniel Radcliffe, who played Harry in the cult classic revealed that producers were worried that having a group of twenty 10-year-olds on set was a recipe for disaster and insisted on getting a cast made of each of the kid’s teeth, in case they lost any while shooting.

2. Emma Watson wasn’t keen on playing the part of Hermione. The casting team traveled from school to school across Britain in search for the perfect cast. When they reached Emma’s school, the shy 11-year old didn’t want to audition, even though the rest of her school did. After much persuasion from her teacher she finally gave in and auditioned for the role. She was the last girl the casting team met that day and needless to say, she blew them away. Hope she remembers to send a Christmas card to that teacher every year! 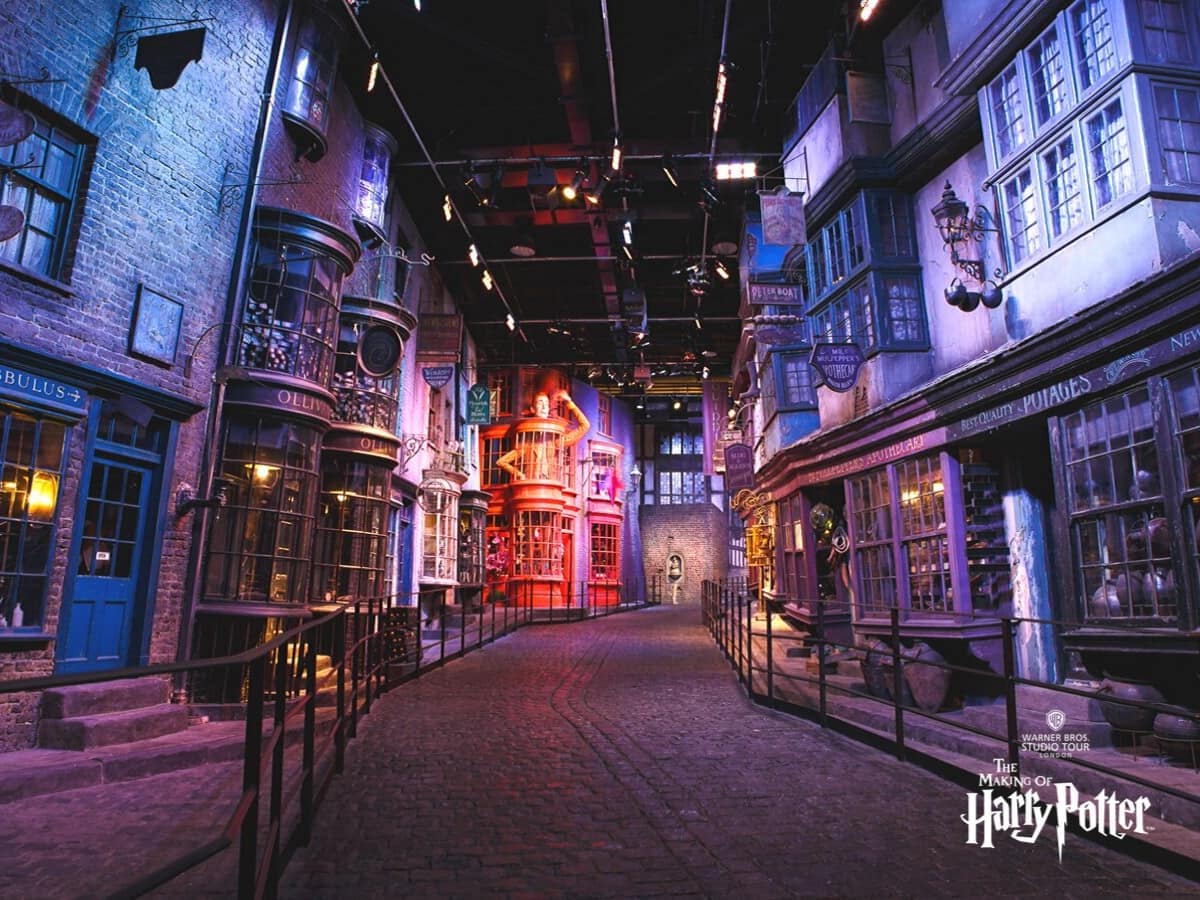 3. Who remembers in Harry Potter and the Sorcerer's Stone when thousands of letters shot through the fireplace of number 4 Privet Drive? Well each and every one of those letters was hand written, twice! The first batch of Hogwarts acceptance letters that the props team created were too heavy for the owls to carry. This oversight meant that they had to rewrite thousands of them by hand. We’re sure they needed a deep tissue hand massage after all that work.

4. In a bid to keep the films as true as possible to the books, the producers tried to give Daniel Radcliff green eyes. Unfortunately, Daniel had an allergic reaction to the green contacts lenses and couldn’t wear them. They also tried giving Hermione buck teeth, but Emma couldn’t say her lines properly while she was wearing them, so they didn’t last too long. 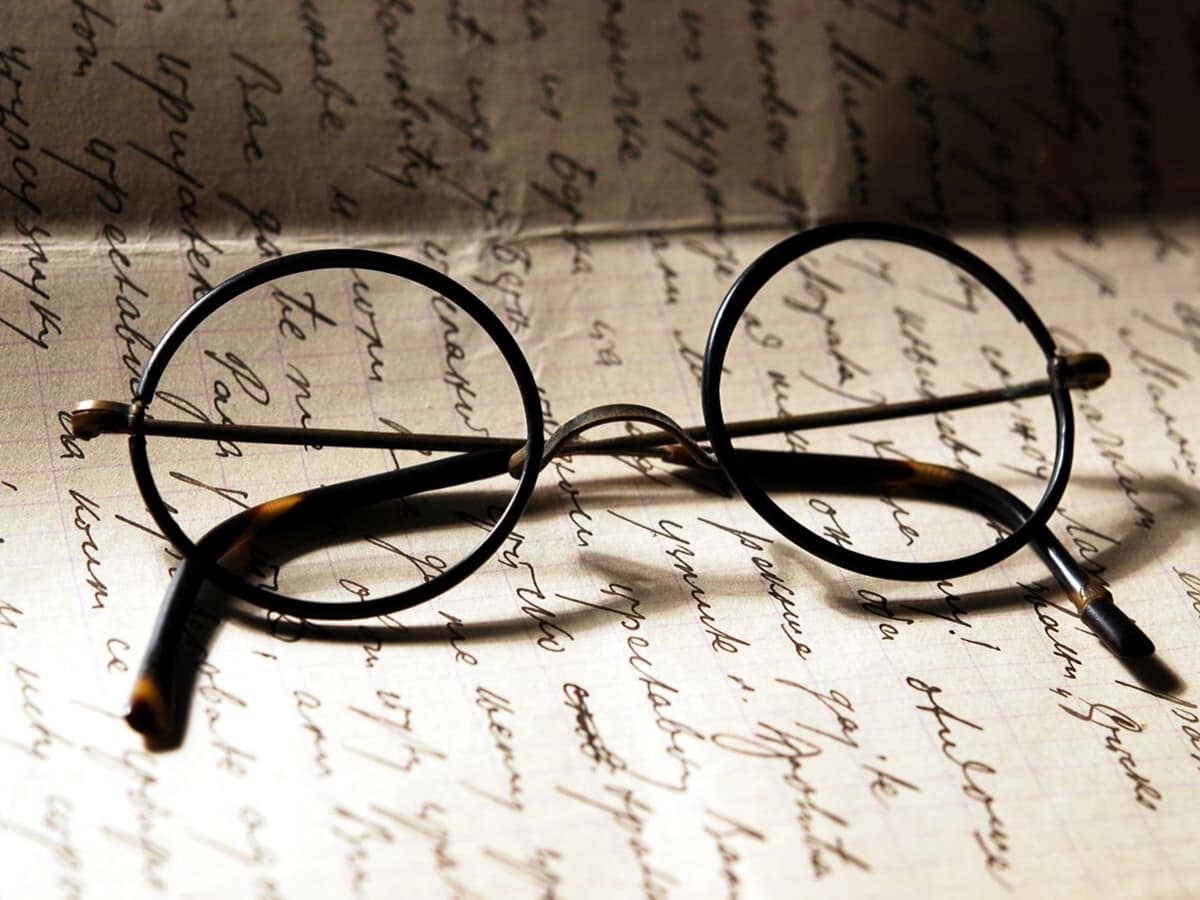 5. Does the spider attack scene from Harry Potter and the Chamber of Secrets haunt your nightmares? Well it haunts Rupert Grint’s. The actor, who played Ron Weasley, suffers from a severe case of arachnophobia, an extreme fear of spiders, so he didn’t have to do too much acting during that creepy scene where he and Harry meet Aragog.

6. We can all agree that Harry’s dance moves left a lot to be deserved as he danced with Parvati Patil at the Yule Ball, in Harry Potter and the Goblet of Fire. You might have noticed that Harry was only shown dancing from the waist up. While the rest of the cast received three weeks of dance lessons before the scene, Daniel could only make it to four classes due to his hectic filming schedule. Producers decided to mainly use shots of him dancing from the waist up so they wouldn’t show his stumbling feet.

7. The Black Family tree portrait, first featured in Harry Potter and the Order of the Phoenix, played a relatively minor role in the film. Despite this, in J.K. Rowling’s dedication to making the films feel as authentic as possible, she created 70 members of the Black family to be included in this family tree tapestry. And she even mapped out the relationship between each family member!

8. We don’t know if we’ll ever overcome the fear Professor Umbridge instilled within us. But what we do know is that over forty kittens were brought in for a photo shoot to be featured on the dishes that hung in Umbridge’s office, and that makes us feel a little bit less scared. 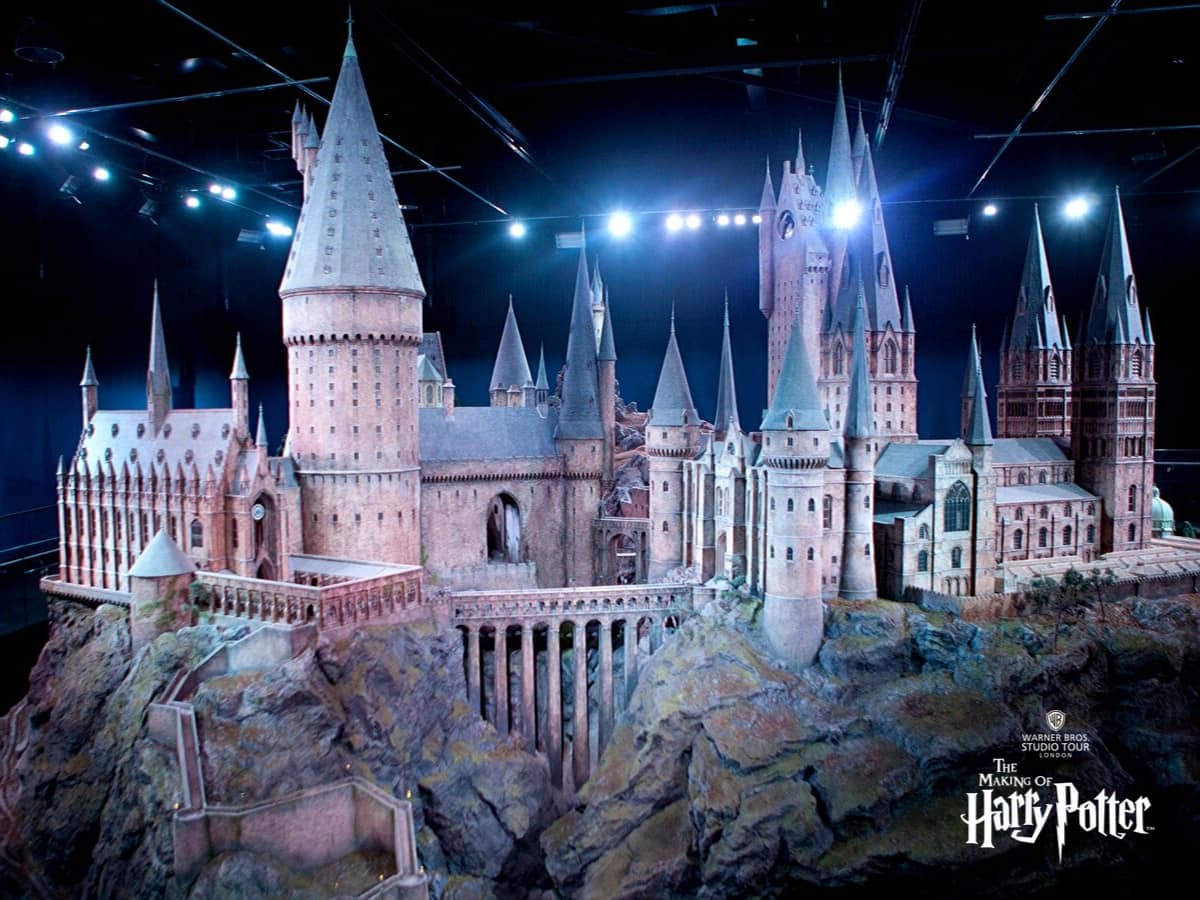 9. Did you ever notice any similarities between the Young Tom Riddle, in Harry Potter and the Half-Blood Prince, and Voldemort? That’s because they’re related. That’s right, Hero Fiennes-Tiffin who played Young Tom Riddle is Ralph Fiennes’ nephew.

10. The casting team suggested that J.K Rowling play the part of Harry’s mother, Lily Potter in the films. Rowling turned it down as she didn’t think she was cut out to be an actor. The role went to Geraldine Somerville instead. We think Rowling would have been perfect though!

If you’re as much of a Potter-head as we are then you’ll love our The Making of Harry Potter experience. On this unique fully guided tour of Warner Bros. Studios London, watch as the magic of Harry Potter is brought back to life before your eyes. Uncover all the secrets from behind-the-scenes with commentary from your expert guide as you escape the muggle-world for the day on our studio tour from London. Check out our website for more of our legendary London tours.

8 Tips for Visiting the Vatican