The Making of Harry Potter: A Magical Tour for All

Harry Potter is loved by many. For children and adults alike, the books and movies are a portal into another world, an escape from reality and that little piece of magic that is so often needed. And the Harry Potter studio tour, based just outside of London, brings this magical realm to life in a unique and exciting way. It certainly isn’t just for children - Potterheads of any age can enjoy this fascinating look at the making of Harry Potter. Here’s why…

1. A chance to relive your childhood 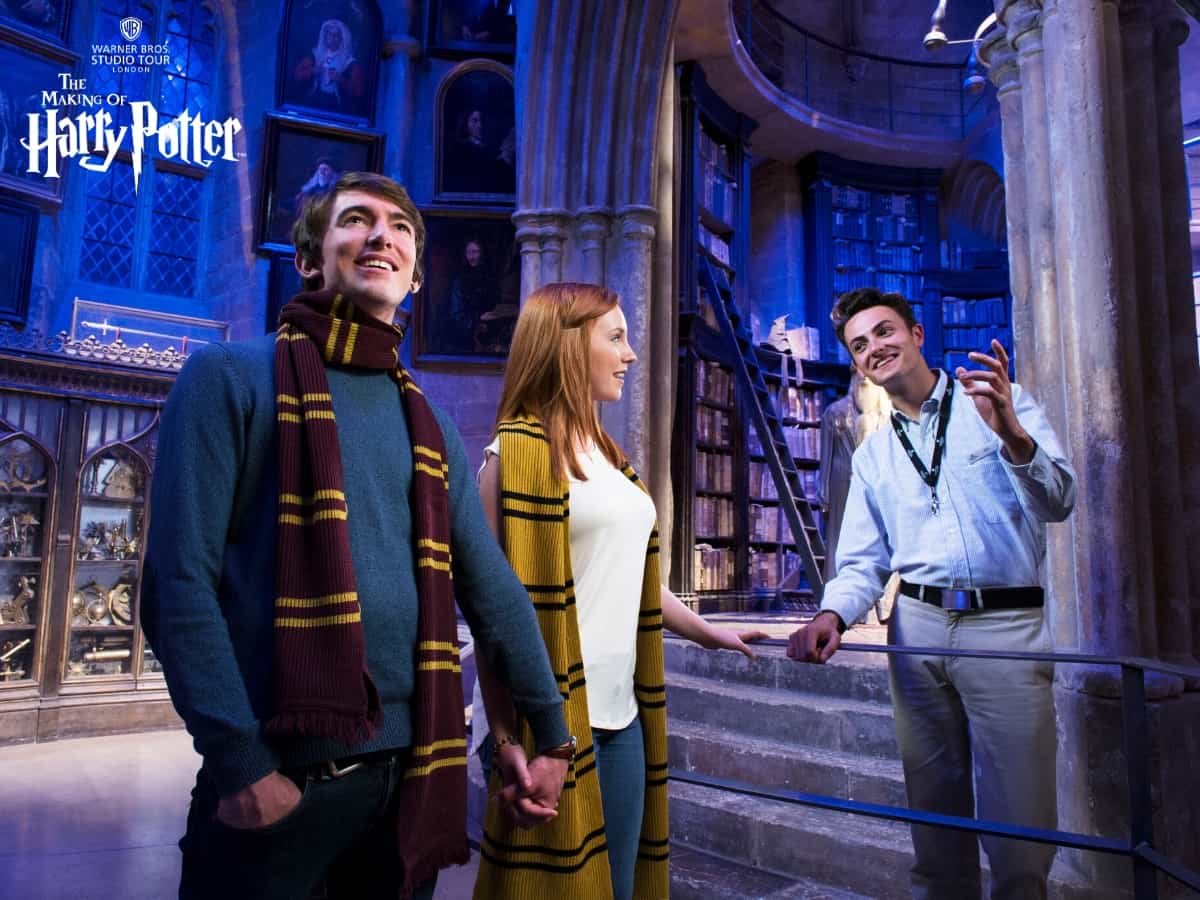 Were you a huge Potter fan growing up? The first book was released in 1997, and the first movie came out in 2001. For nearly 25 years, the world of Harry Potter has been drawing people in with magical stories and beautiful characters. The Harry Potter tour is the perfect way to relive those moments during your childhood when you first fell in love with the series. If you were fascinated by the idea of walking through the Forbidden Forest or you always wanted to ride a broomstick, this is your chance to do just that.

2. Get to know behind the scenes 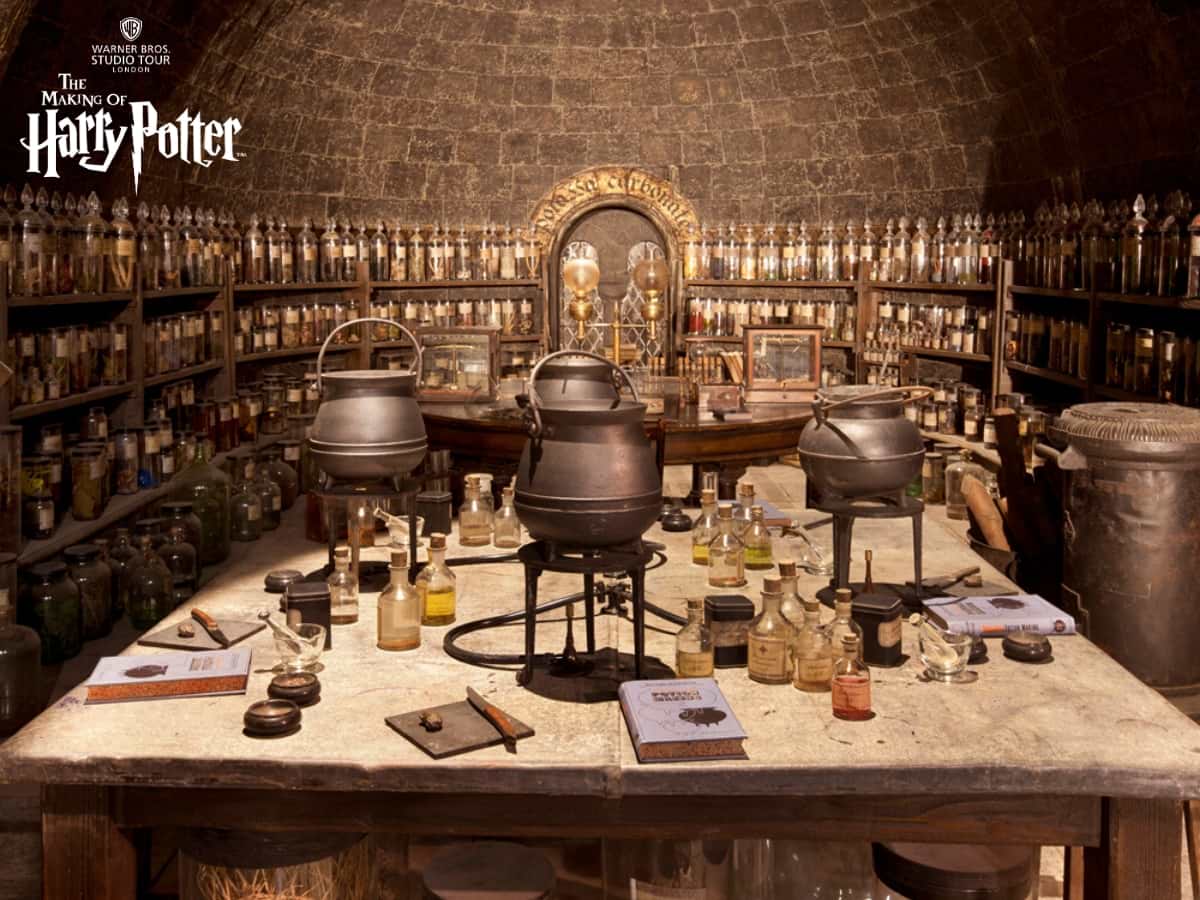 The Harry Potter Tour, London, is perfect for those with an interest in filmmaking and all that goes with it: costume design, set design, prop making and more. There are over 950 potion jars in the Potions Classroom - each one has a label that was designed (by hand!) by MinaLima, a graphic design duo. You won’t see these anywhere else, and thesis just one example of the magnitude of the Harry Potter movies. So much hard work and so many minute details went into the making of each and every installment of the film series, and the studio tour is one of the only ways to really appreciate this.

You can check out the evolution of costume design throughout the films, too. See how the Quidditch gear changed from thicker robes to something much more lightweight, perfect for how action-packed the sport became throughout the later movies. No matter what aspect of film production piques your interest, there is something at the studios that will absolutely fascinate you.

3. See every step of how the Wizarding World came to life 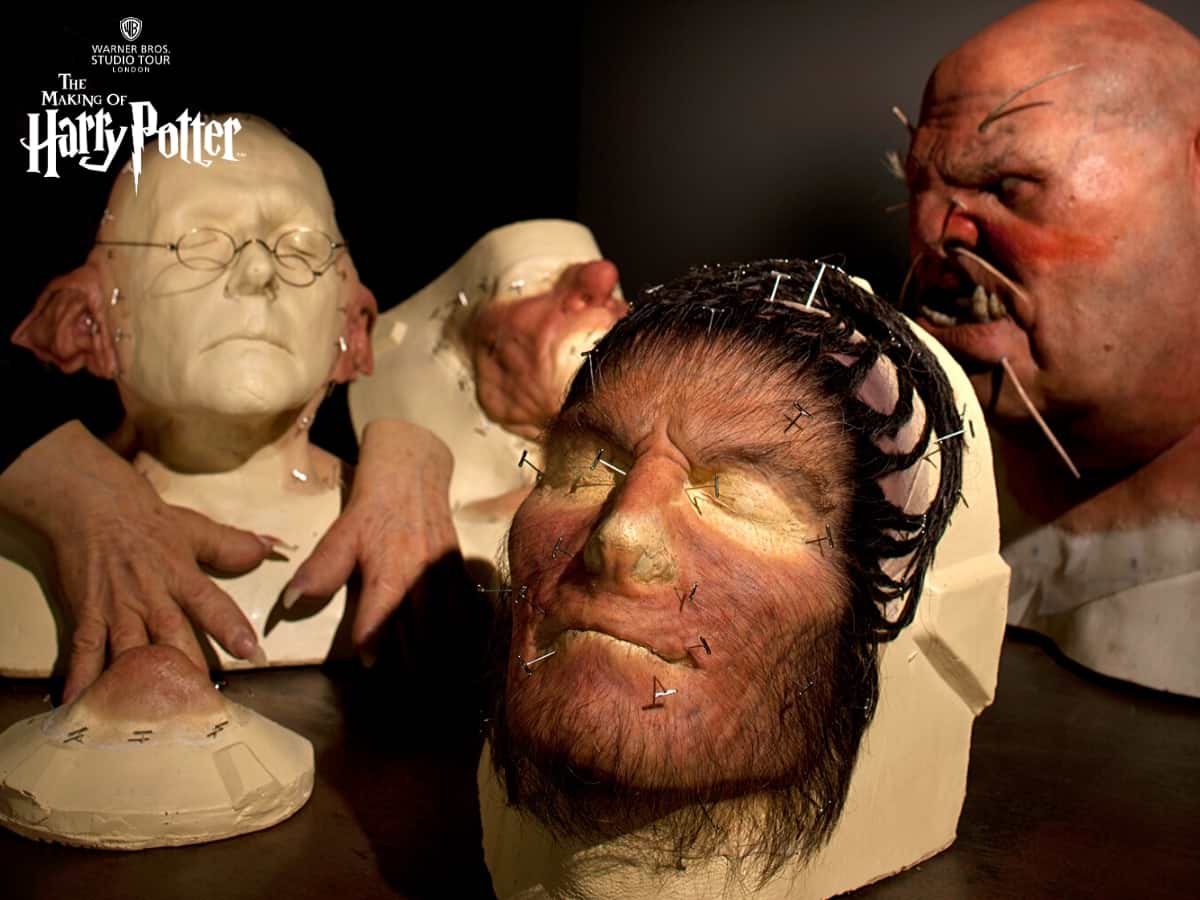 Not only can you see the finished products - the intricately designed props and beautiful costumes - but you can see the concept art that these pieces were born from. Sketches, diagrams and plans are all on display, further proving just how much hard work went into creating these beloved movies. From pieces of paper to 3D models to the cars, buildings and trees you see in front of you, follow the evolution from dream to reality. It’s incredible to think that the concepts J. K. Rowling wrote about from the ‘90s onwards have gone from being a figment of her imagination as she sat in a coffee shop hunched over a notebook, to the physical sets, props and pieces we can see with our own two eyes today on a visit to the Harry Potter studios. 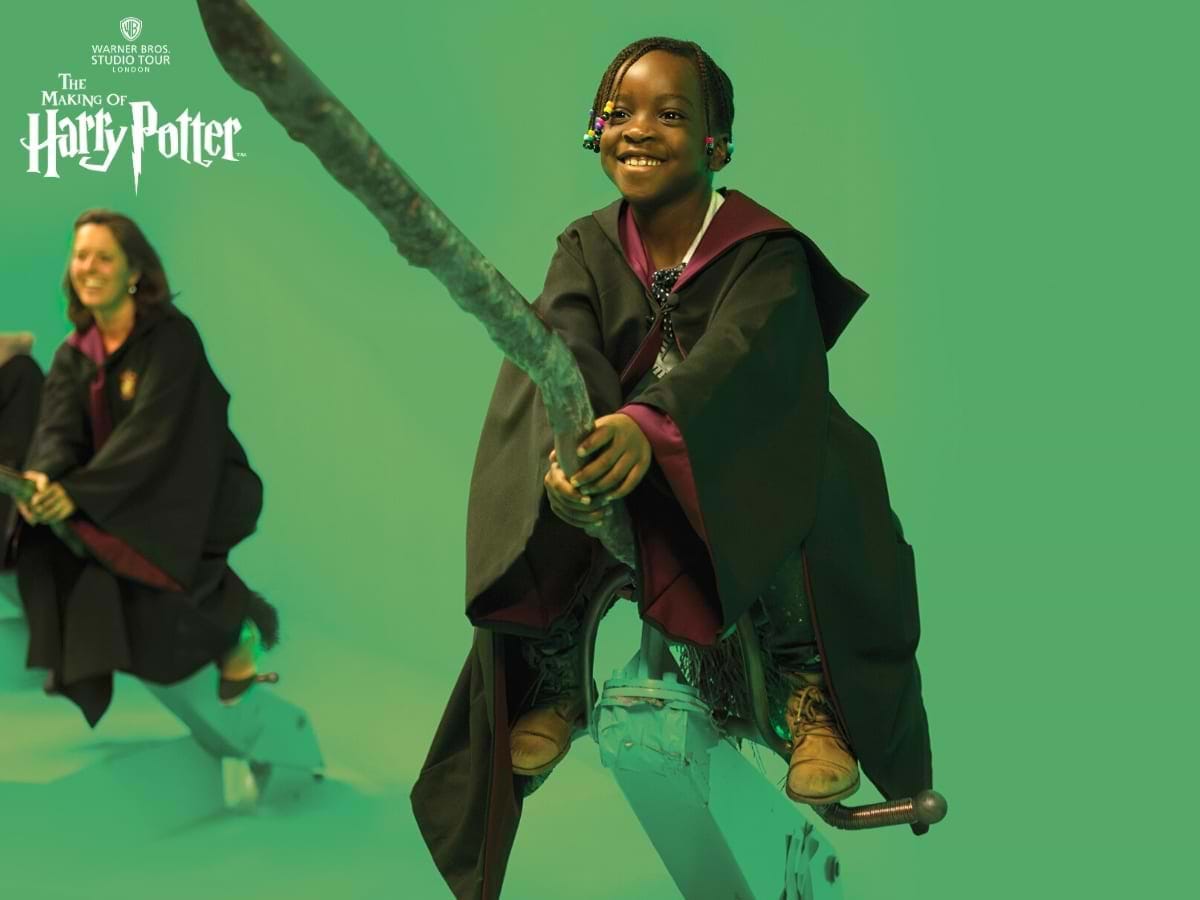 We’ve all heard of green screen, but how does it really work? At Harry Potter Studios, London, you can find out all about it. One of the most interactive parts of the museum is the chance to ride a broomstick in front of a large piece of green material - see yourself transformed from a plain-clothed muggle to a wizard in robes, flying high above the London city streets. This is the exact same way as the cast of the Harry Potter movies “flew” on broomsticks throughout the series of films, so you can really put yourself in the shoes of Daniel Radcliffe, Emma Watson, Rupert Grint and the gang!

Harry Potter is such a popular series, that there are plenty of times when you’ll need to know the answer to a HP-related question. Whether that’s at a quiz in your favorite bar, or when you’re having a games night with your best friends, there is bound to be a Harry Potter question at some point! If you book your Harry Potter studio tour tickets with us, you will be accompanied by an expert, English-speaking, Harry Potter-loving guide at all times. You’ll even be given a headset, so you don’t miss a thing. So, make the most of this - ask as many questions as you want, even if you already consider yourself a bit of a Potter know-it-all. Chances are, there will be new trivia for you to unearth.

Another way of doing this is by downloading the free Wizarding World app. By tapping the key symbol and then scanning the Enchanted Keys located throughout the Harry Potter museum, you’ll find out even more. There are quizzes, videos, secret facts and more to be discovered when using the app during your tour! This is just another fun added layer when it comes to enjoying your time at the studio tour - perfect for those who just love to geek out…

6. Take the stress out of your day

Unfamiliar with the area, or just want the day to flow as easily as possible? Our Harry Potter World tickets ensure that everything is taken care of - including pre-planned transport by train from London to Watford, a shuttle bus to the studio and a tour guide. It is the easiest way to ensure your day runs as smoothly as it can, so you can just spend the whole-time marveling at the wonders of the Harry Potter universe. Whether you’re a lifelong Potterhead or someone who has to come to love the franchise as an adult, the tour will truly restore your belief in magic!

The Best Vatican Tours to Take and Why 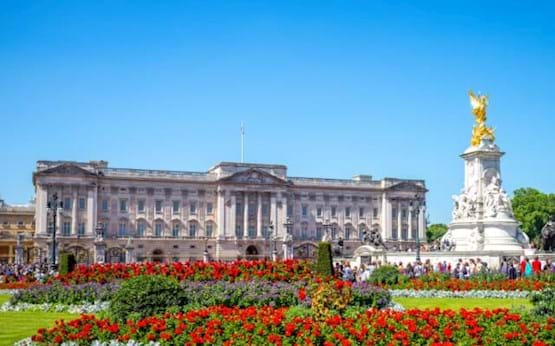