This two-part morning tour gives you a express course in British royal and democratic history by visiting two of the most important institutions in London town.

Begin with your guided tour accompanying you around Westminster Abbey, the monumental monarch-owned church where British royals are both crowned and laid to rest. Next, your guide will lead you to the entrance to the equally impressive Houses of Parliament, where you can explore the hallowed halls with the official audio guide. This is the best way if you want to get to grips with the customs, ceremonies and conventions (not to mention the astonishing historic architecture) of Britain.

Westminster Abbey, is ranked among the world’s greatest churches. Your expert guide ,will lead you through the abbey which has been the site of royal coronations, with every British monarch since William the Conqueror in 1066 , to most recently, Queen Elizabeth II in 1953. The 700-year-old Royal Peculiar – a designation that acknowledges the Abbey’s special role as a monarch-owned church – has not only played host to coronations, royal weddings (most recently Prince William and Kate Middleton) and funerals (including Princess Diana’s).

After touring Westminster Abbey, your expert guide accompanies you to the nearby Houses of Parliament. Having been escorted right to the entrance, you will be provided with tickets to enter the revered establishment, where both houses of the British government convene. You’ll be given an audio tour guide and explore key parts of the building at your leisure, taking as much or as little time as you want to soak it all up visit.

See the 11th-century Westminster Hall, the oldest still-standing section of the building; the Queen’s Robing Room, where the Queen dons her ceremonial robes and crown in preparation for the official State Opening of Parliament the lavish House of Lords, which, is perhaps the most dazzling room in the whole complex with its frescoes, solid brass gates and gilded throne.

For anyone who wants to see two key London landmarks and learn about the institutions that have helped shape modern-day Britain, this two-part London tour is a must-do. 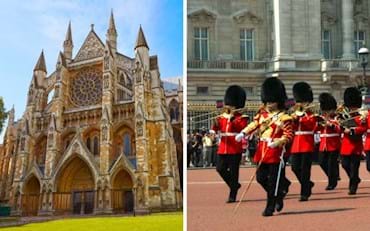 Westminster Abbey and Changing of the Guard – Two Iconic Experiences, One Morning 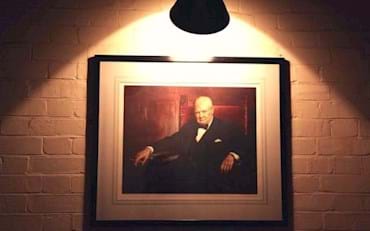 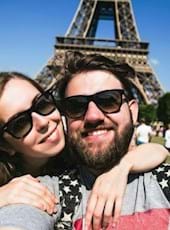 20 Things to Do in London 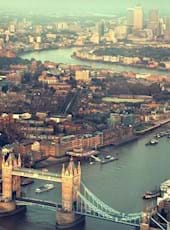 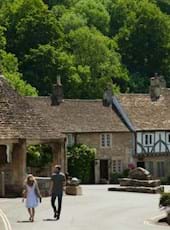