London’s Westminster area suffered greatly during the bombings of Second World War. That’s because it was the strategic epicenter and undercover base for governments in exile, overseas forces and international espionage. It was essentially London’s WWII HQ – making it an enormous German target. No other itinerary offers a more complete walking tour of this area with a private guide, plus a visit inside the Churchill War Museum and the Churchill War Rooms.

You’ll have a private, English-speaking guide dedicated entirely to you, your traveling party, and no one else. An expert on all things World War, they will escort through the epicenter of Westminster, pointing out the important governmental, memorial and strategic sites that are erected here. You’ll stroll along the footsteps of history as you pass before the Foreign and Commonwealth Offices, Whitehall, Westminster Abbey, Houses of Parliament, Big Ben, and Number 10 Downing Street (the Prime Minister’s Office).

Learn how the citizens of London coped during these dangerous years. Hear what it was like to survive through food rationing, air raids, and The Blitz. And imagine how difficult it was for children to evacuate to the countryside as their homes were destroyed in the capital. After soaking in these stories, stop to pay respect to lives sacrificed at the Cenotaph, originally built as a memorial for the First World War but which now serves as the UK’s primary national war memorial.

Finally, descend into the world of spies and strategy at the Churchill Museum, once an underground bunker that protected the former world leader himself. Enjoy the museum’s innovative interactive displays and exhibits and hear about Sir Winston Churchill’s most memorable and mastermind-making moments through an audio-guided tour. You’ll even get to see the original No. 10 door used when he was prime minister.

No visit to this subterranean labyrinth is complete without exploring the Churchill War Rooms, preserved exactly as they were left in 1945! Frozen in time, you’ll see how this was the nerve center of London’s efforts to defeat Hitler and the Nazi regime. Wander through to the Transatlantic Telephone Room where calls between Churchill and President Roosevelt were made. And take in all the spine-tingling details, such as original signs indicating the day’s weather forecast – a chilling reminder of how isolated these staffers were from the outside world as they fought to make it a better, safer place once again.

5.00
1 Reviews
Excellent1
Great0
Average0
Poor0
Bad0
View Reviews
From
US$165.83
Price per adult based on a group of 2 people. Price per adult decreases as more people are added. 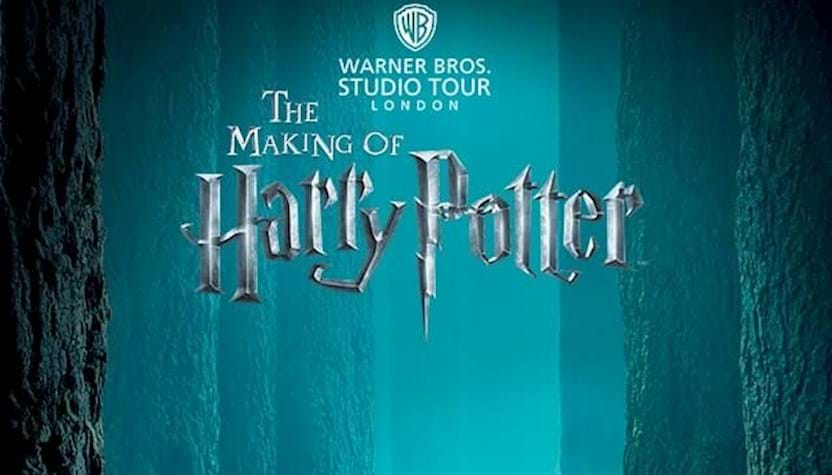 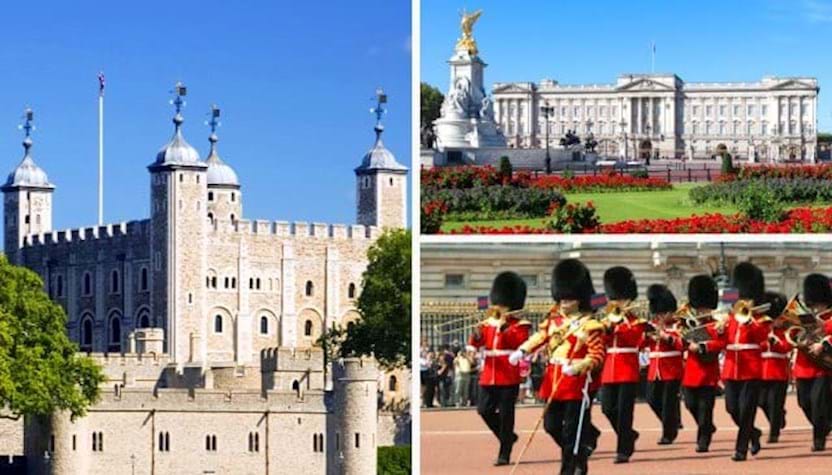