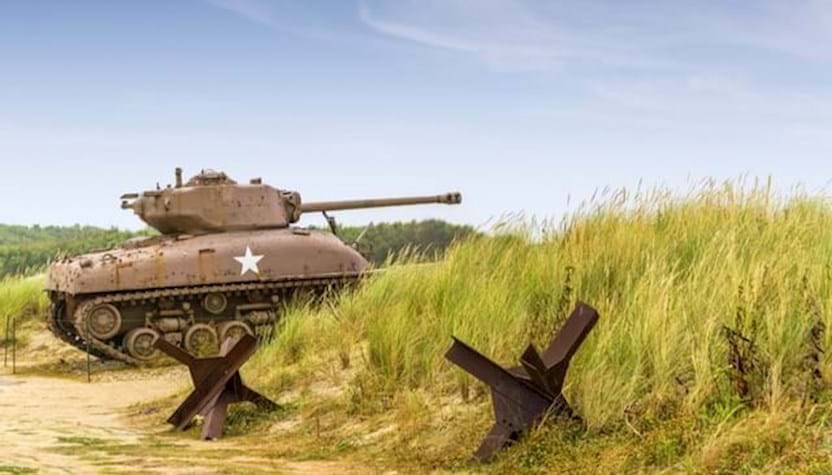 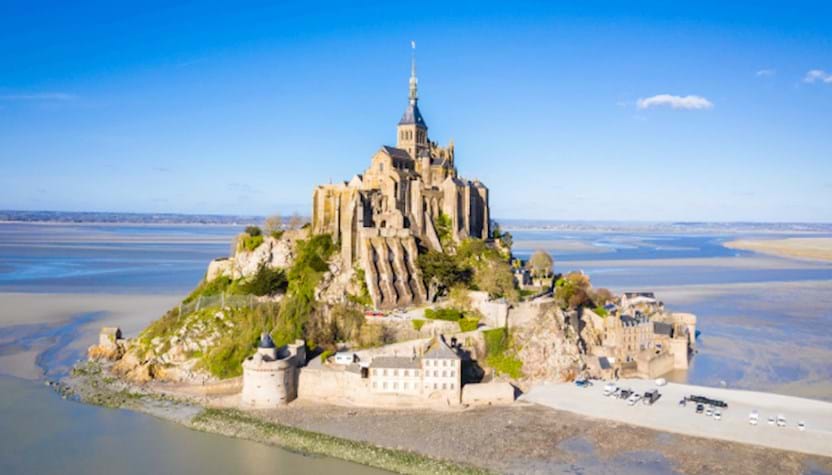 Highlights of Our Normandy Tours 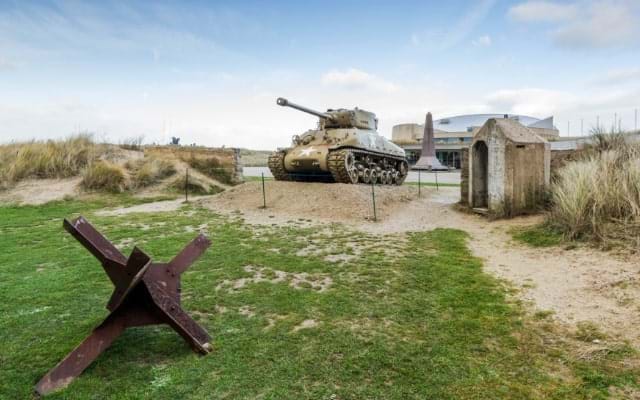 Normandy has long played an important role in European History from the Norman invasion of England in the 11th Century to the D-Day Landings during WWII. Today this French region offers visitors the opportunity to see firsthand its long and rich history and culture.

Going all the way back to the 6Th century Mont Saint Michel is a wonder to be discovered. Built a on the tidal island, the picturesque Island was built after Bishop Aubert of Avranches had a vision from the Archangel Michael instructing him to build the oratory. The Island became one of the big pilgrim locations and even today thousands of tourists and pilgrims visit the Island.

During the hundred Years War the English couldn’t conquer Mont Saint Michel, due to its defenses. When a young peasant woman heard of the incredible feats of Mont Saint Michel she was inspired to fight for France, Joan of Arc became of one of the greatest French Heroines.

The Region is littered with stories of triumph and bravery and the D-Day Landings of 1944 only add to the stories. As the largest naval, air and land operation in history the assault consisted of 18 000 Paratroopers dropping in, 14 000 maneuvers were flown by the allied air forces and nearly 7 000 naval vessels took part in the operation. The operation, although successful for the Allied forces had a great cost of life, over 425 000 people, both Allied and German were killed, wounded or went missing during the Battle of Normandy.

The Norman beaches today are littered with touching memorials and museums. Head down to the beaches, Museums and cemeteries to discover how this historic region played host to one of the most important fronts of WWII.