Our Skip-the-line Colosseum Underground and Arena Tour is perfect for those who want to experience more of Rome’s iconic monument. Our enhanced tour allows you special access to the Gladiator arena to get a fighter’s view of the amphitheater, and special access to the underground “backstage” area to discover how the awesome spectacles were created. You also get Skip-the-Line access to the Roman Forum and Palatine Hill.

Walk Through the Colosseum Underground

Wander through the remains of the Republic

With our Colosseum underground tour tickets you’ll also get Skip-the-Line access to the Roman Forum, the civic center of Ancient Rome. You’ll walk, together with your expert English speaking guide, along the Via Sacra, the same road which legionnaires walked on as they returned home from overseas war. You’ll discover how Roman politics was a pressure cooker of rhetoric, religion and remarkable leaders that often led to assassinations and riots.

Discover the violent foundation of the City

You'll also be able to admire the Palatine Hill and hear the story of the founders of Rome and how their violent conflict would resonate throughout its history. Explore the palace ruins of Rome's powerful and paranoid emperors and take in the views that surround you at every turn.

Listen as your expert guides reveal the real Rome

In just two hours and an half, we’ll introduce you to the inner workings of the Colosseum where the Roman virtues of strength and honor were demonstrated by gladiators. You’ll discover the legend behind the birth of Rome and how it rose to become the world’s greatest superpower due to a combination of superior organization and aggressive combat. 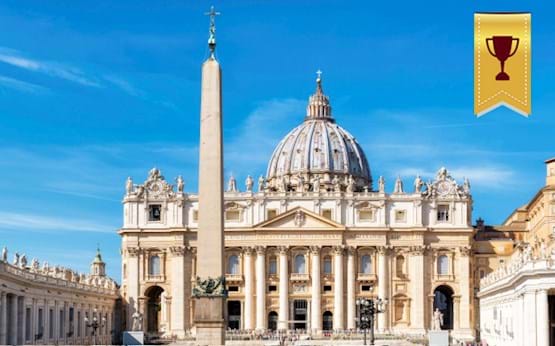