All of Our Roman Forum Experiences 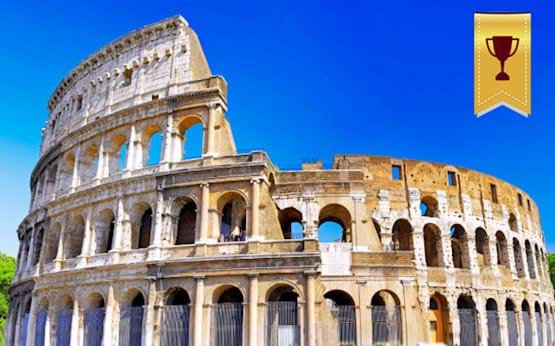 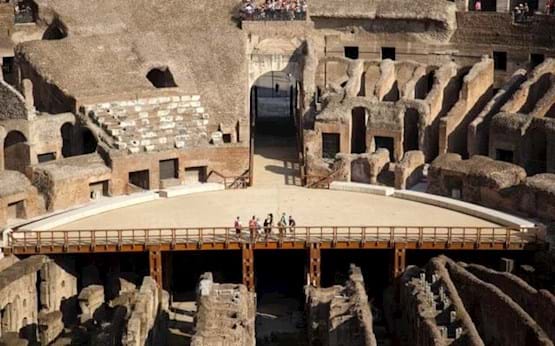 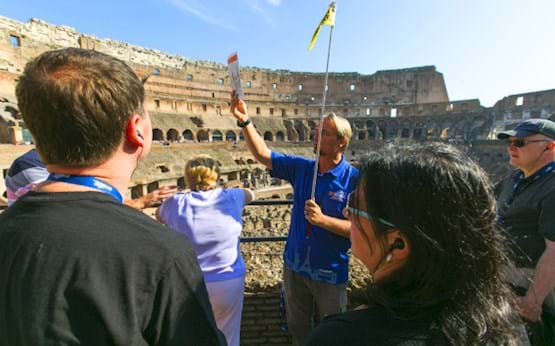 See What Else Rome Has To Offer 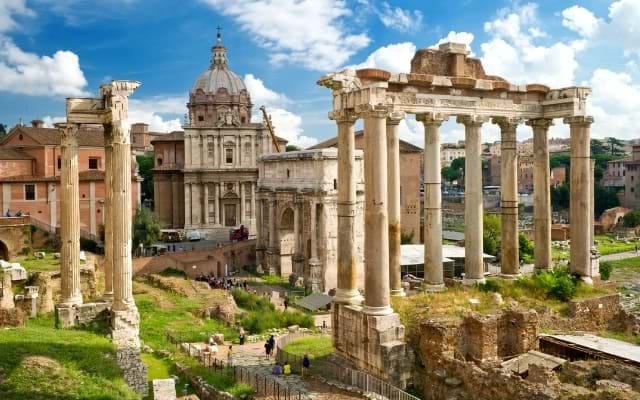 The Roman Forum was one of ancient Rome's greatest achievements, with copious amounts of temples, basilicas and vibrant public spaces, over time it grew to become the hub of the Roman Empire affairs. It was the site of triumphal processions and elections; the venue for public speeches, criminal trials, and gladiatorial matches.

Originally an Etruscan burial ground, the forum was first created in the 7th century BC. The majority of the structures were built during the reign of Julius Caesar and his successor Augustus. Although there were plenty of Forums in Ancient Rome, the inclusion of the Senate House made the Roman Forum the most important.

Like many of ancient Rome's greatest attractions, the Forum began to deteriorate after the collapse of the Roman Empire, and it eventually became farmland. In the Middle Ages the land was looted for its stone and marble and was given the name Campo Vaccino ('Cow Field') as it had become an overgrown, derelict field. Excavations of the area began in the 18th and 19th centuries and are continuing to this today.