6 Specialist Museums in Paris That You Can't Afford to Miss

We’ve all heard of the Louvre, which is cemented as one of Paris’ most famous museums and landmarks. But what about the other museums scattered throughout? Within the limits of the city, there are about 130 museums just ready to explore. Unfortunately, we don’t have time to chat about all of them in today’s post, as much as we wish we could. Although that post might be a literal novel by the time we’re actually finished… Regardless, today we’re chatting about 6 specialist museums that you really can’t afford to miss when visiting Paris. 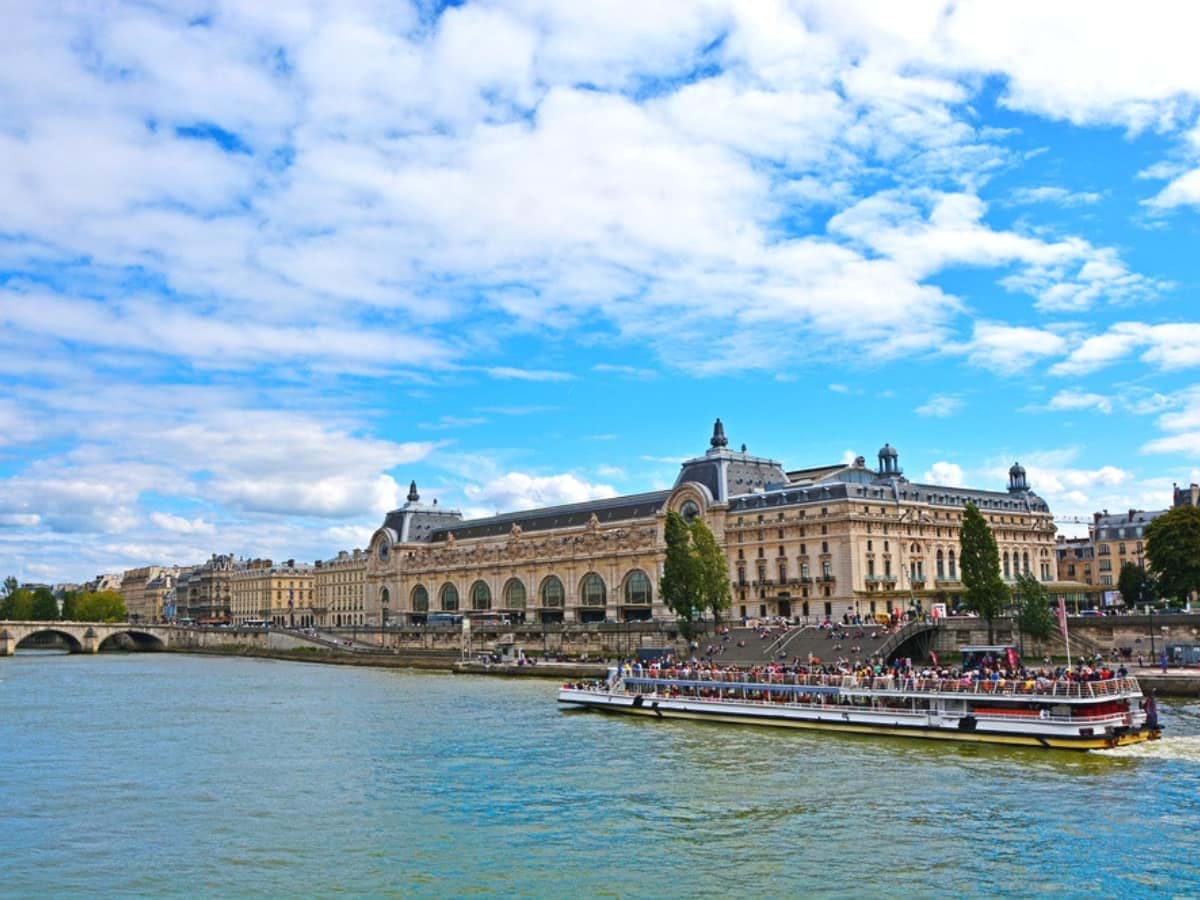 Musée d’Orsay specializes in fine and applied arts, placing particular focus on French works between the years of 1848 and 1914. The collection features sculptures, paintings, photographic works and decorative arts in particular. The museum started its own photography collection in order to present a comprehensive view of the works of the 19th and 20th centuries and is known for housing a selection of avant-garde Realist paintings. It’s homed within the Gare D’Orsay, which was originally a railway station and hotel. It was designed by Victor Laloux and can be found close to the Tuileries Gardens on the left bank of the River Seine. Fun fact: a lot of this museum’s pieces came from the inventories of three other museums: the Pompidou Center, the Jeu de Paume Museum, and the Louvre. Currently, it receives more than 3 million visitors per year, establishing itself as one of Paris’ most-visited museums 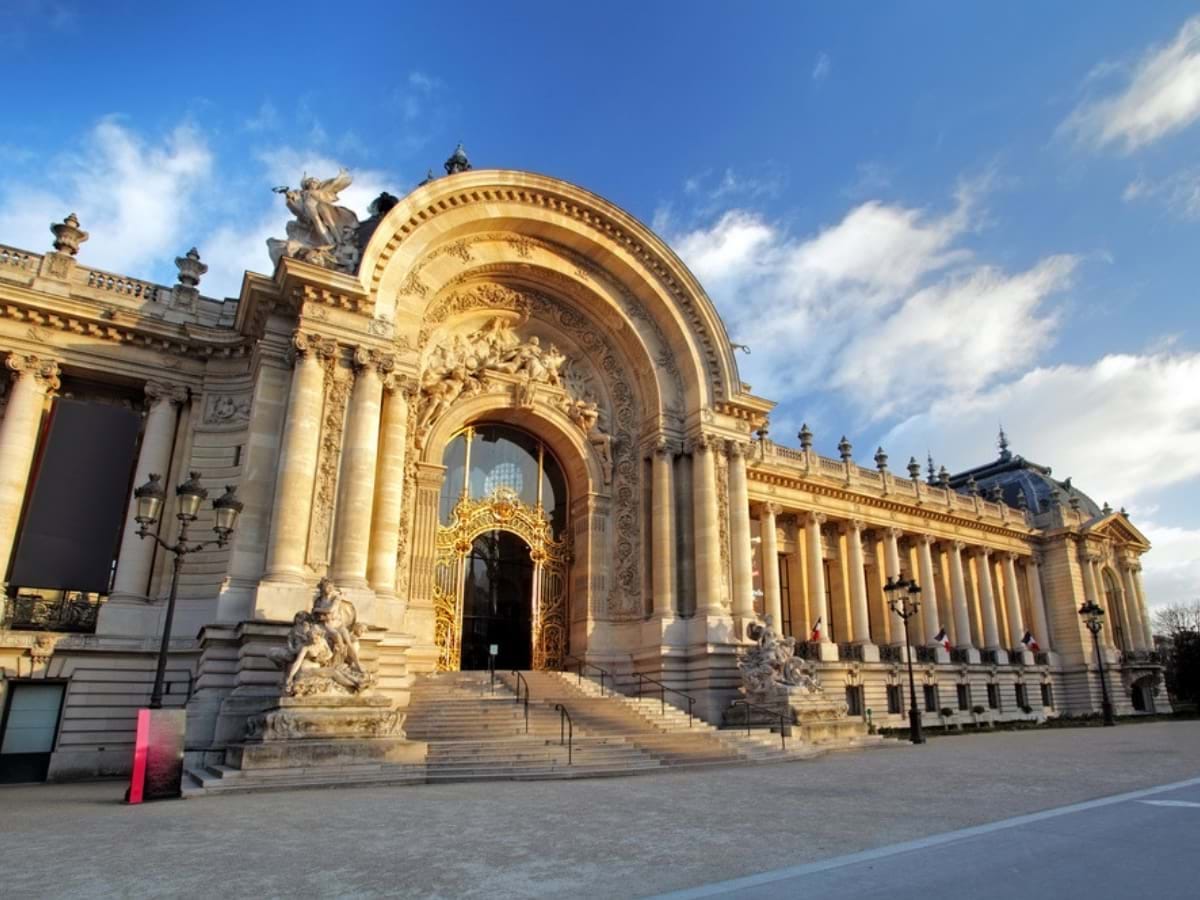 Another major landmark and tourist attraction, the Grand Palais can be found between the Champs-Élysées and the River Seine. It was constructed as part of the 1900 Exposition Universelle, of which the design of the general layout was submitted on a competitive basis. The final design of the Grand Palais was representative of the 12th-century Belle Époque period on the outside, with an Art Nouveau element in the interior. The National Galleries are home to a range of art exhibits and cultural events, showcasing paintings, photography, graphics, fine art, and a range of other designs. Despite the collections that it has within it, the museum is an architectural marvel in itself, using 200,000 tonnes of stone and more steel than the Eiffel Tower in it construction, and having the largest glass roof in Europe. It has become the most important venue in France for international exhibitions and is seen as one of the world’s major institutions of this type. 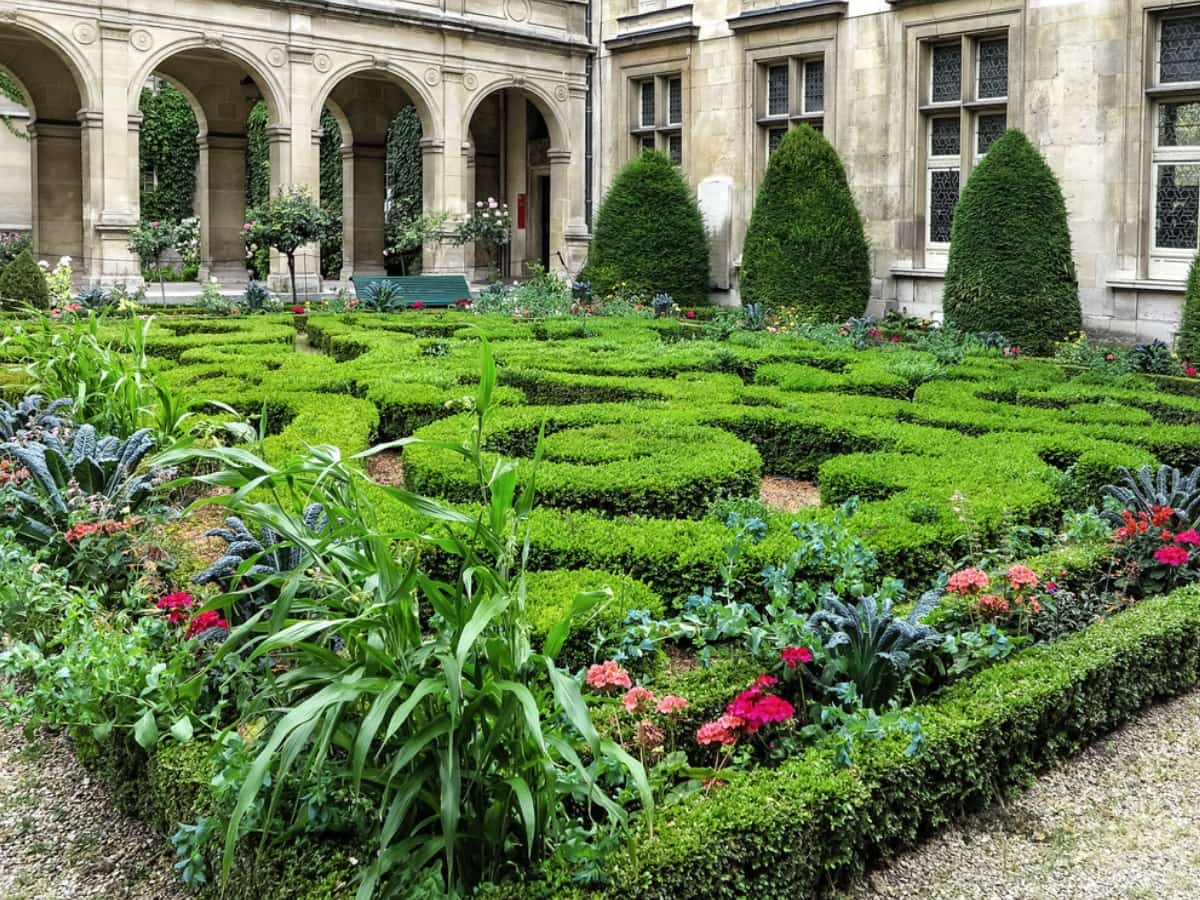 Originally constructed as a hotel in 1548, it became Musée Carnavalet in 1866 as a means of celebrating the history of the capital. Young architect Victor Parmentier was hired to oversee and complete the restoration and conversion process. The doors of the museum didn’t open until 1880, due to the fires of the 1871 Paris Commune, which destroyed the collections intended to go to the museum. With 140 chronological rooms, the history of France’s capital is depicted in perfect order. The museum’s collections span from the 16th to the 20th centuries, showcasing an in-depth look at what life and the atmosphere in Paris was like during these periods. Specific collections worth noting are the Sign Galleries, the Madame de Sévigné gallery, the age of Enlightenment, and the Gallery to the Hôtel Le Peletier. 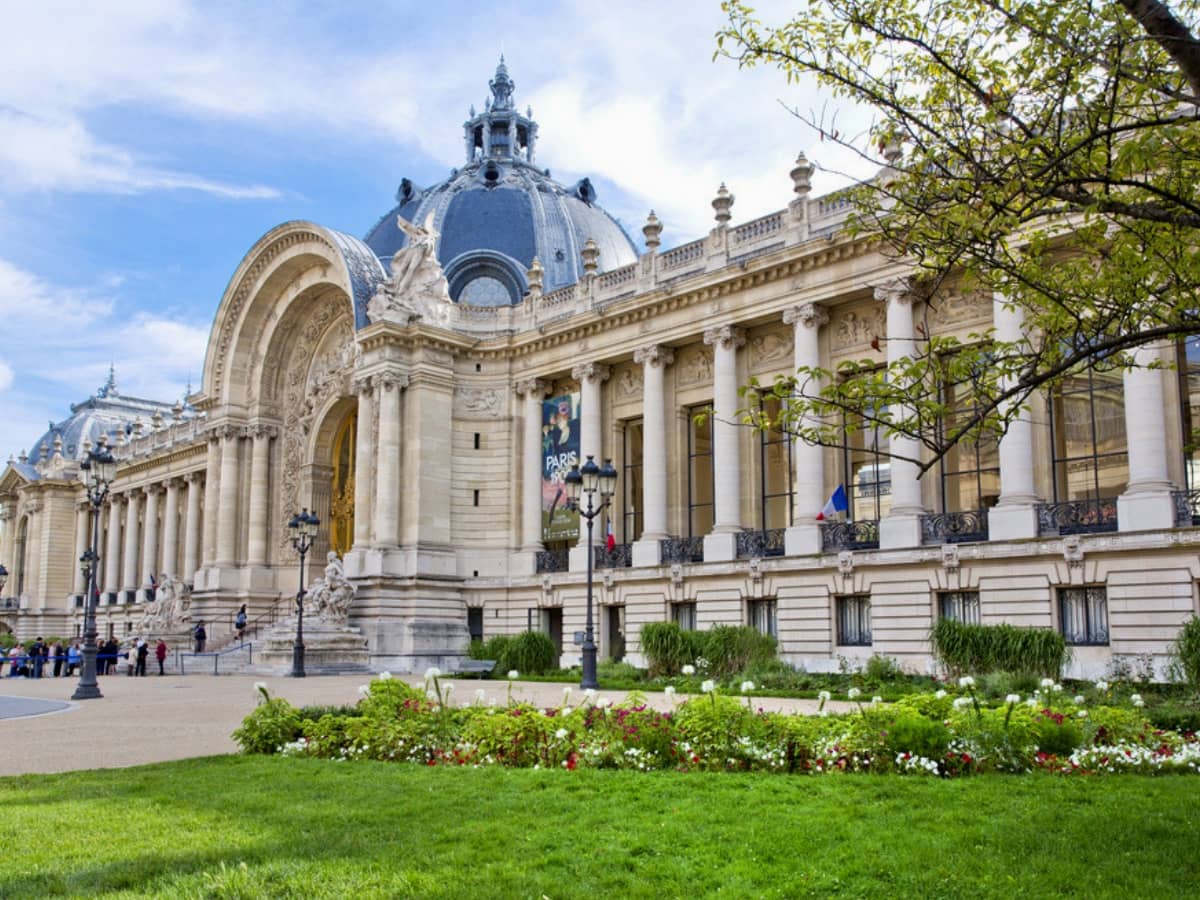 The Petit Palais houses over 1300 works of art, spanning from the time of Antiquity right up until the 20th century, including masterpieces from the likes of Claude Monet and Eugene Delacroix. With a range of permanent collections and temporary exhibitions throughout, there’s something for everyone at the Petit Palais, including paintings, sculptures, and a variety of pieces from Ancient Greece. Must-see collections are The Classical World, the Renaissance, Paris 1900, and the 17th to 19th century line-ups. Often overlooked in comparison to other museums, it’s a shame that the Petit Palais doesn’t get more recognition for its incredible selection of works. In 1975, it was listed as a monument historique by the French Ministry of Culture. There’s no real excuse not to go, seeing as admission to the museum is free. So, what are you waiting for? 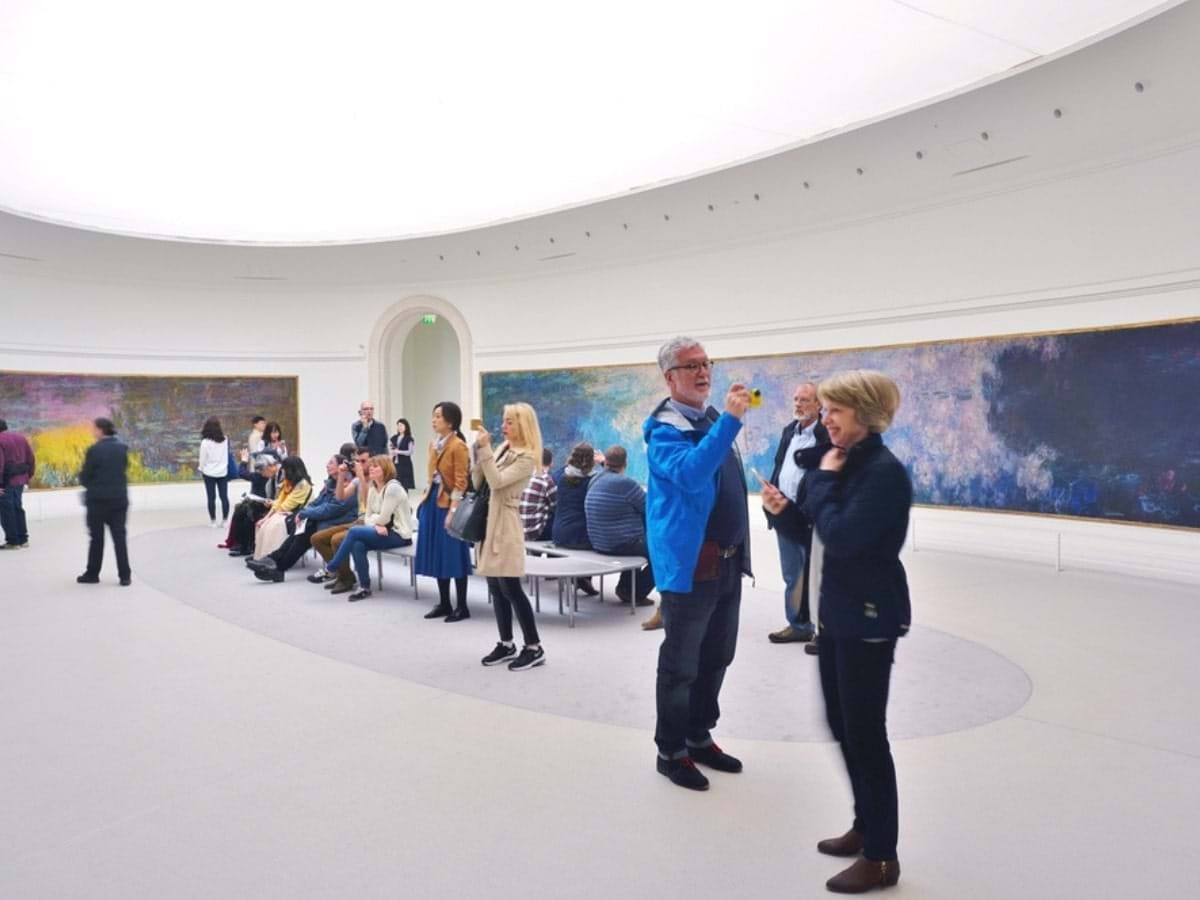 Found close to the Place de la Concorde in the west corner of the Tuileries Gardens, the Musée de l'Orangerie presents a wide selection of impressionist and post-impressionist paintings within its galleries. Here, you’ll find Claude Monet’s most famous collection of murals, Water Lilies, which are popular among art aficionados across the globe. Built in 1852 by architects Firmin Bourgeois and Ludovico Visconti, the museum was originally built as a shelter to the orange trees within the Tuileries Gardens. The building itself was used as a deposit for goods, a home for soldiers, and a space for events and exhibitions. In 1921, it became an annex of the Musée du Luxembourg. Water Lilies are the most famous collection present to this day, which were received following the death of Monet. This sparked the life of the Musée de l'Orangerie, as it continued to acquire more and more works as time progressed to the point that they needed to expand the building. The museum had a 6-year period of closure during a renovation, but is now better than ever, promising a delightful visit for any art lover. 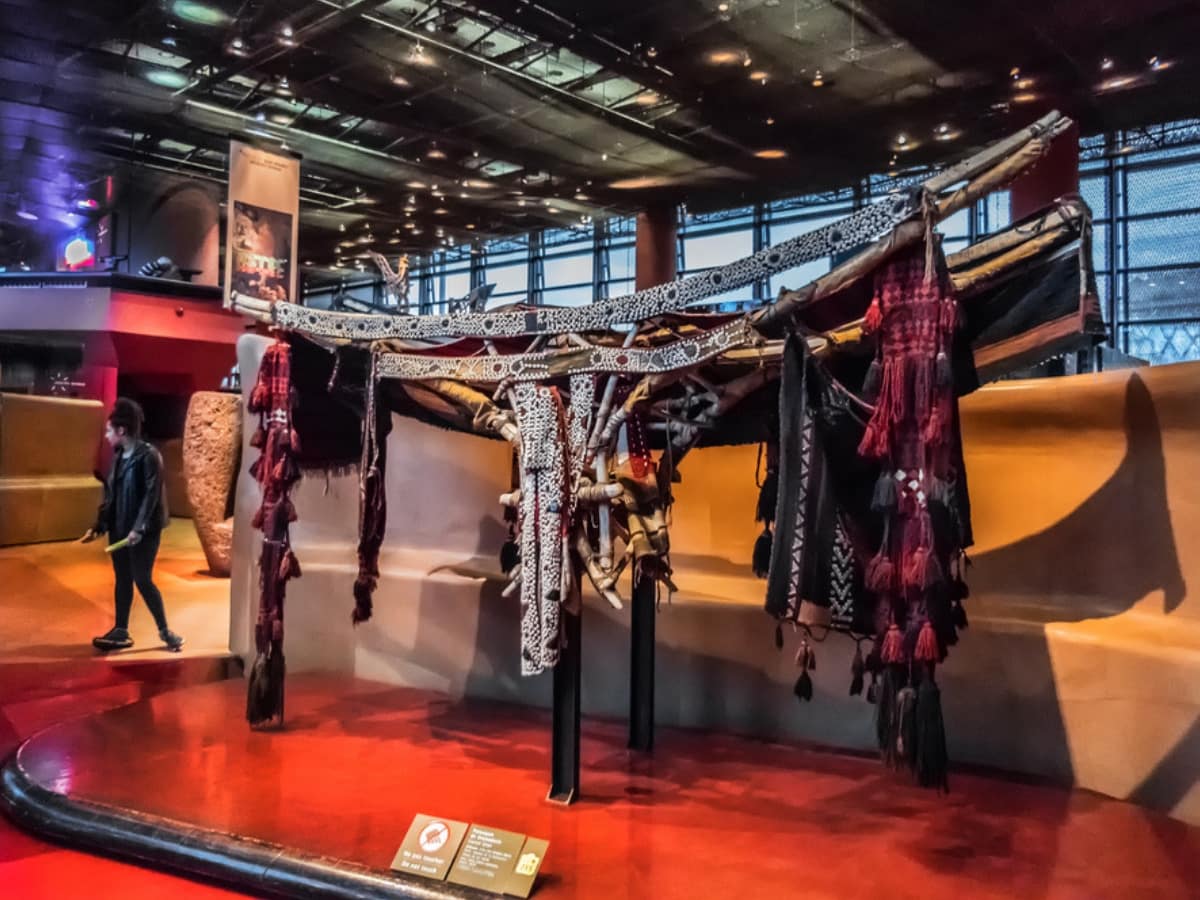 Musée du Quai Branly – Jacques Chirac is dedicated to non-European cultures, presenting indigenous and ethnic art from Africa, Asia, Oceania, the Near East and the Americas. Conserving over 370,000 objects, 700,000 pieces and over 200,000 reference works throughout that were gathered over time by French explorers, the museum acts as a representation of 200 years of history across multiple continents. It aims to showcase the richness and diversity of culture of non-European civilizations. It also works to attract varied audiences and incite curiosity to learn about the cultures that diversify from our own, supporting visitors on their specified areas of interest. It’s seen as one of the richest European public institutions because of its dedication to the study and preservation of non-European civilizations and artworks.

Going to Paris? Be sure to check out our collection of Paris tours!