Whether you’re conscious of reducing your carbon footprint or trying to get fit as you commute, cycling is nothing but a good thing. Today’s post is dedicated to cycling safely in London, with handy schemes, apps, general advice and a list of cycling-related events. 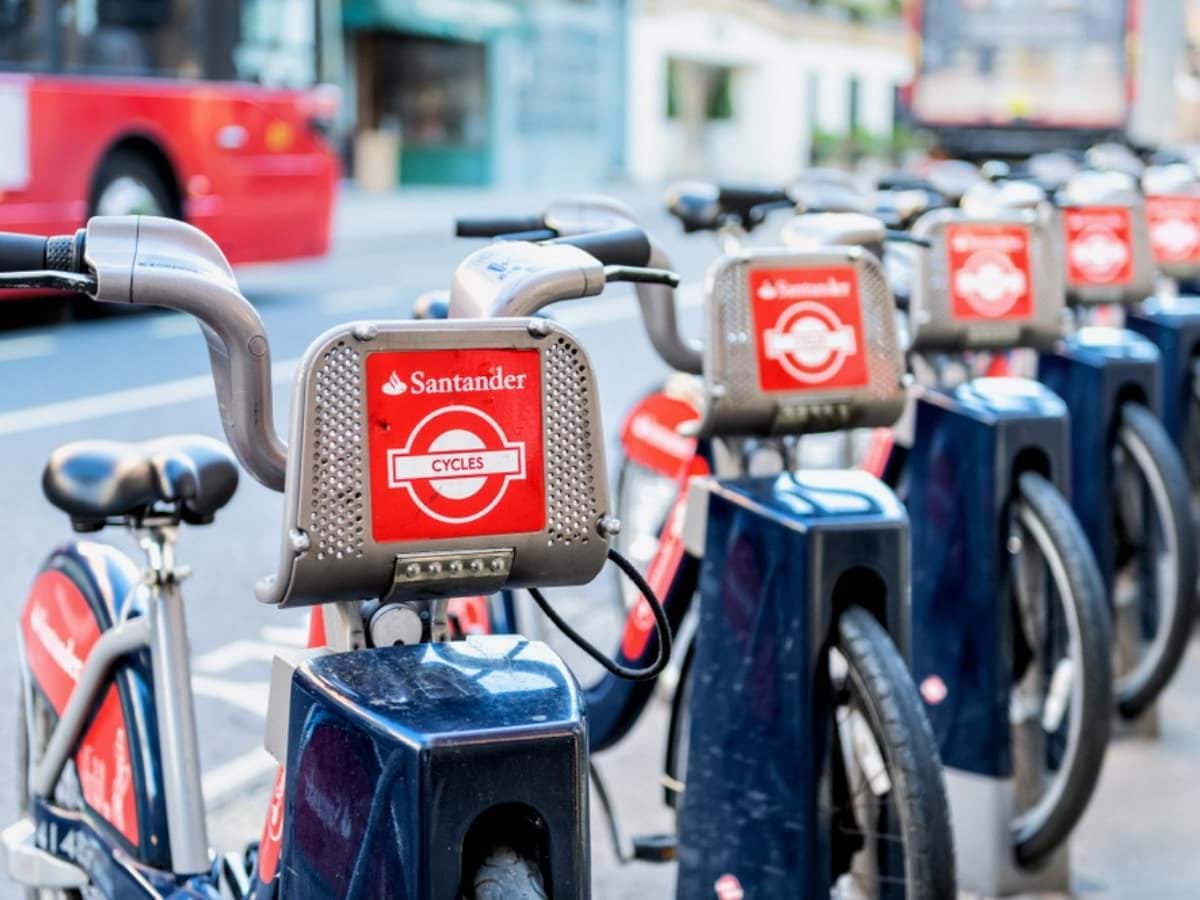 The Santander Cycles scheme is just as easy as it seems. Go to a docking station, book in with your bank card and hey presto, you’re a cyclist! With this scheme, you can hire a bike, cycle it wherever you’d like, and return it to a docking station of your choice. There’s also an app that you can put on your phone, making hiring a bike all the more convenient. The app will send a specific code directly to your phone, allowing you to skip past the terminal and instantly access a bike. On the app, you’ll receive plenty of handy information, such as where the closest docking station is, a live bike availability feed, an interactive map, your recent journeys taken and a list of your bike charges. The app also allows you to save specific docking stations as ‘Favorites’, as well as searching by tube and train stations, famous landmarks and street names. If cycling around London wasn’t easy before, it certainly is now! 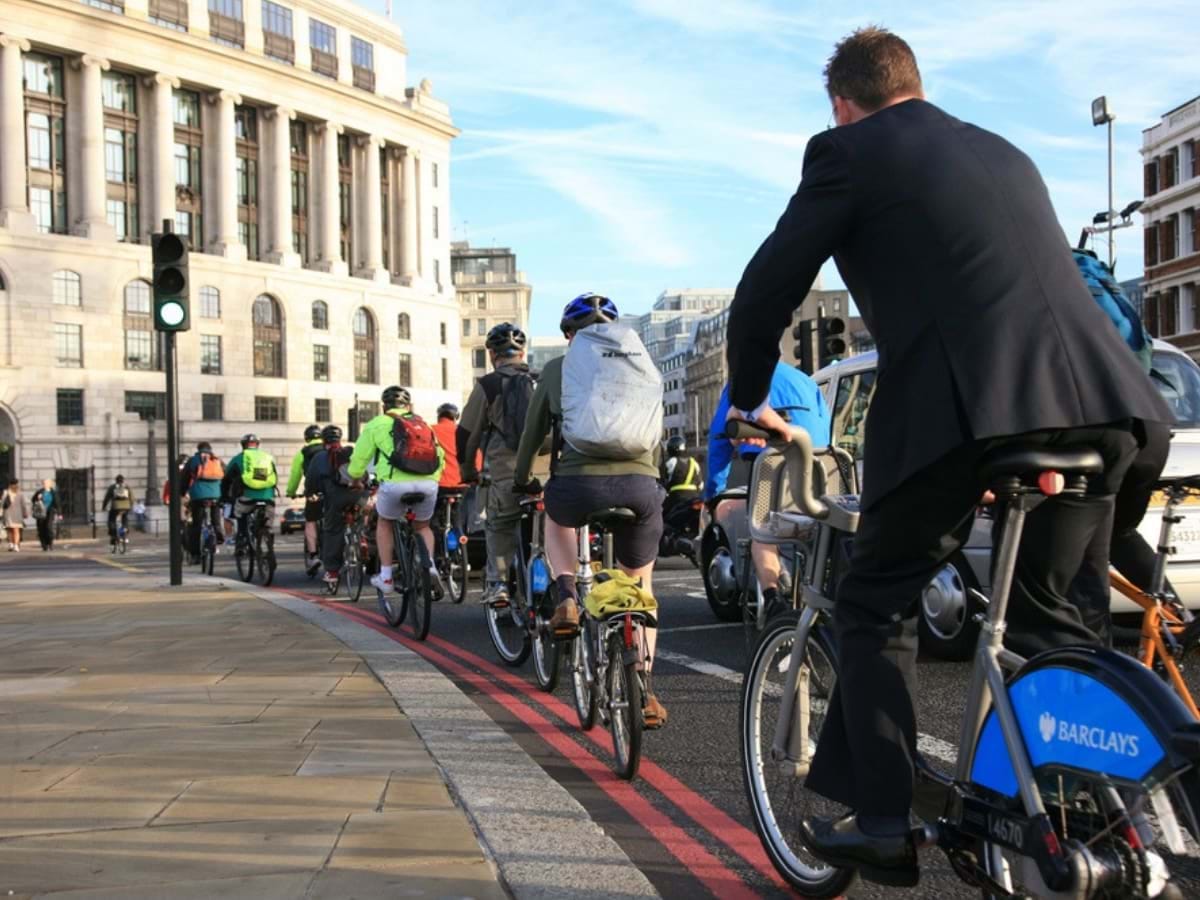 General Tips for Cycling in London 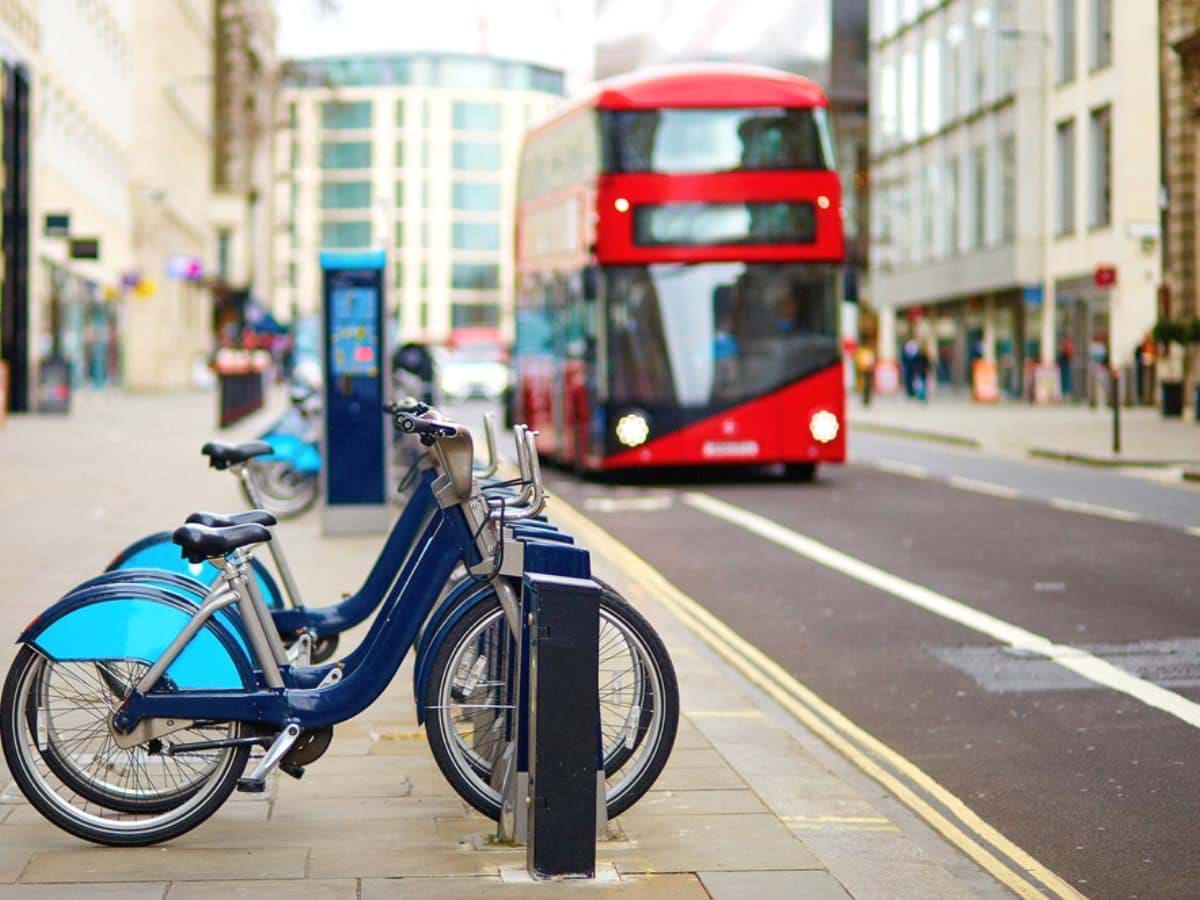 Going to London soon? Check out our range of London tours!

6 Specialist Museums in Paris That You Can't Afford to Miss

Everything You Need to Know About Getting Around Naples