The Hippest Places to Hang Out in Paris

Today’s post isn’t your typical Parisian content about the Eiffel Tower or Arc de Triomphe. Everyone knows about the city’s most famed locations – but what about the lesser-known ones? We all know that Paris is an incredible city – and that it has lots of gorgeous neighborhoods to explore that not everyone knows about. So today, we’re bringing you some of the more muted but hippest places to hang out in Paris. 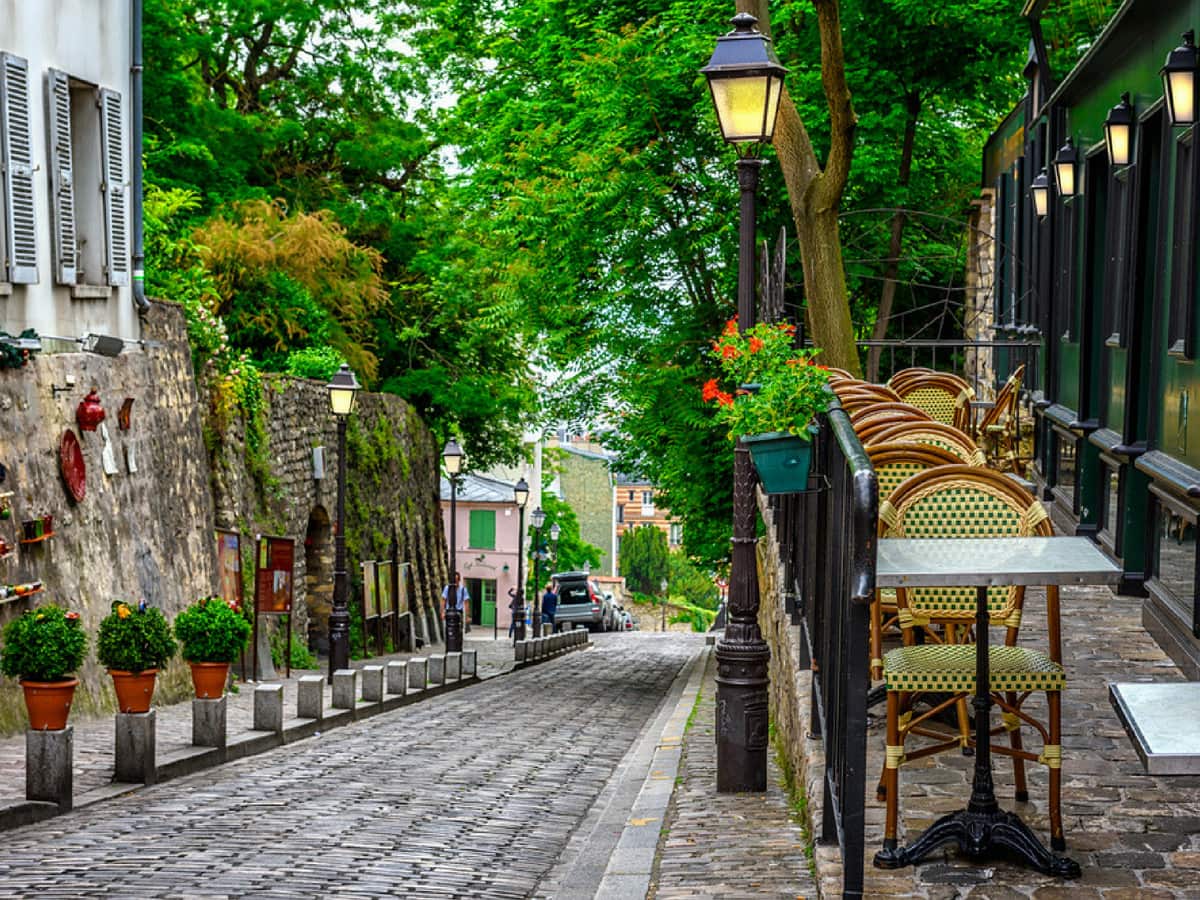 A creative hub with a peaceful atmosphere, this isn’t the Paris that everyone’s used to. Representative of French artistic culture, it was once the home of Van Gogh and Picasso. Perched on a hilltop, it presents a sense of joie de vivre wherever you look, with narrow streets, quaint cafés and museums showcasing artwork. Their inhabitants are known as bourgeois bohemians, or bobos for short. This is because they tend to earn a lot of money while living a frugal lifestyle.

The Basilica’s terrace is a renowned favorite location, where visitors pose for photos and watch the performers on the streets below. Known as an artists’ colony, you can spend some time at some of its most glorious locations, such as Montmartre Cemetery, The Basilica of the Sacred Heart of Paris and the Place du Tertre. Perfect for an afternoon out, you’ll leave Montmartre both refreshed and invigorated. 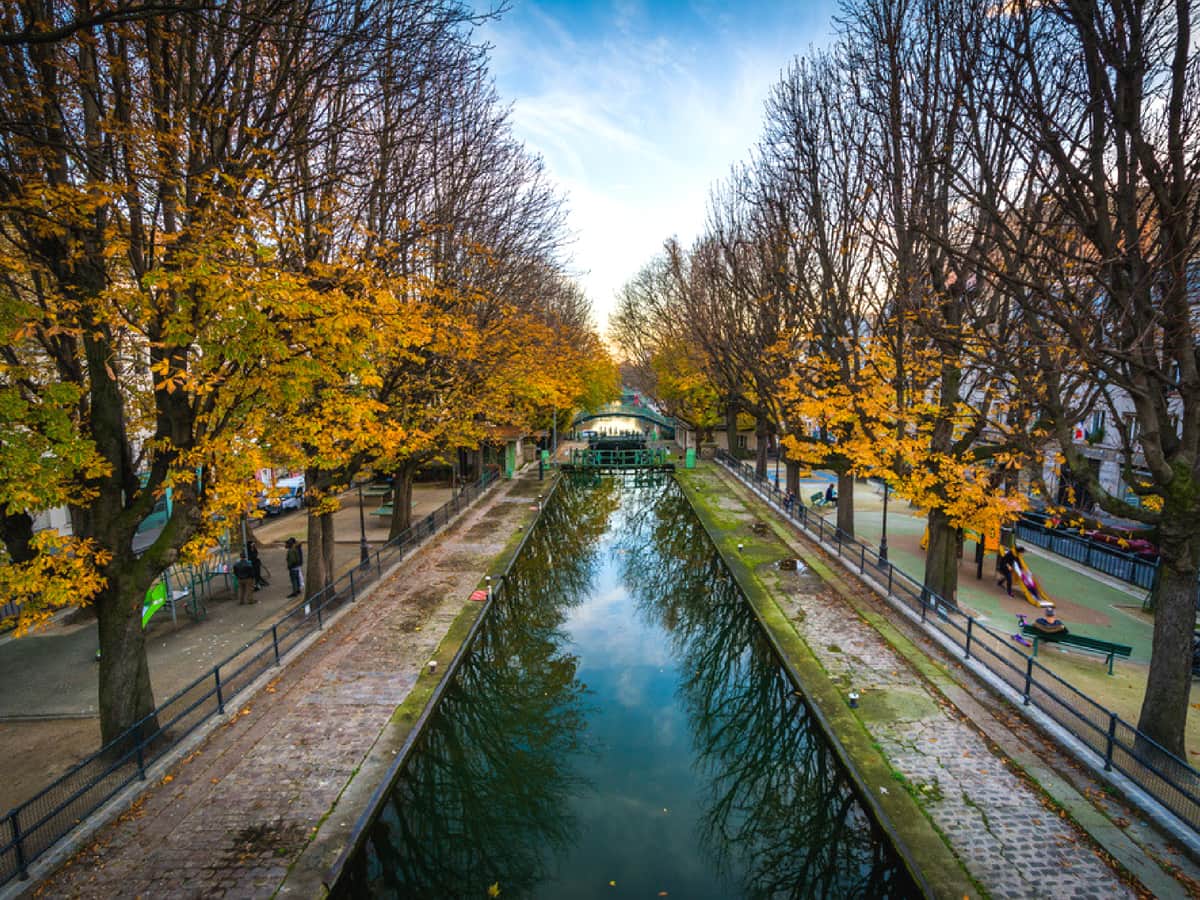 Entirely picturesque and aesthetically pleasing, you’ll be blown away by your surroundings upon a visit to Canal Saint-Martin. Traditionally Parisian in design, the canal is littered with iron bridges and cobblestone pathways. Filled with youthful Parisian inhabitants, there’s an array of different spots to visit, such as markets, bars, hotels and botanic gardens. You can also sit alongside the canal, either under the shade of the trees or alternatively, by the water.

Okay, time for a history lesson! Canal Saint-Martin was once a point of supply for Paris, as it was connected directly to the River Seine. Napoleon Bonaparte ordered for its construction in 1802, for the function of bringing in fresh water, food as well as a range of other goods. In the 2001 French film Amelie, the namesake character can be seen skipping stones on a bridge that overlooks this very canal. Forever cemented in history, it’s not to be missed on your next venture to Paris. 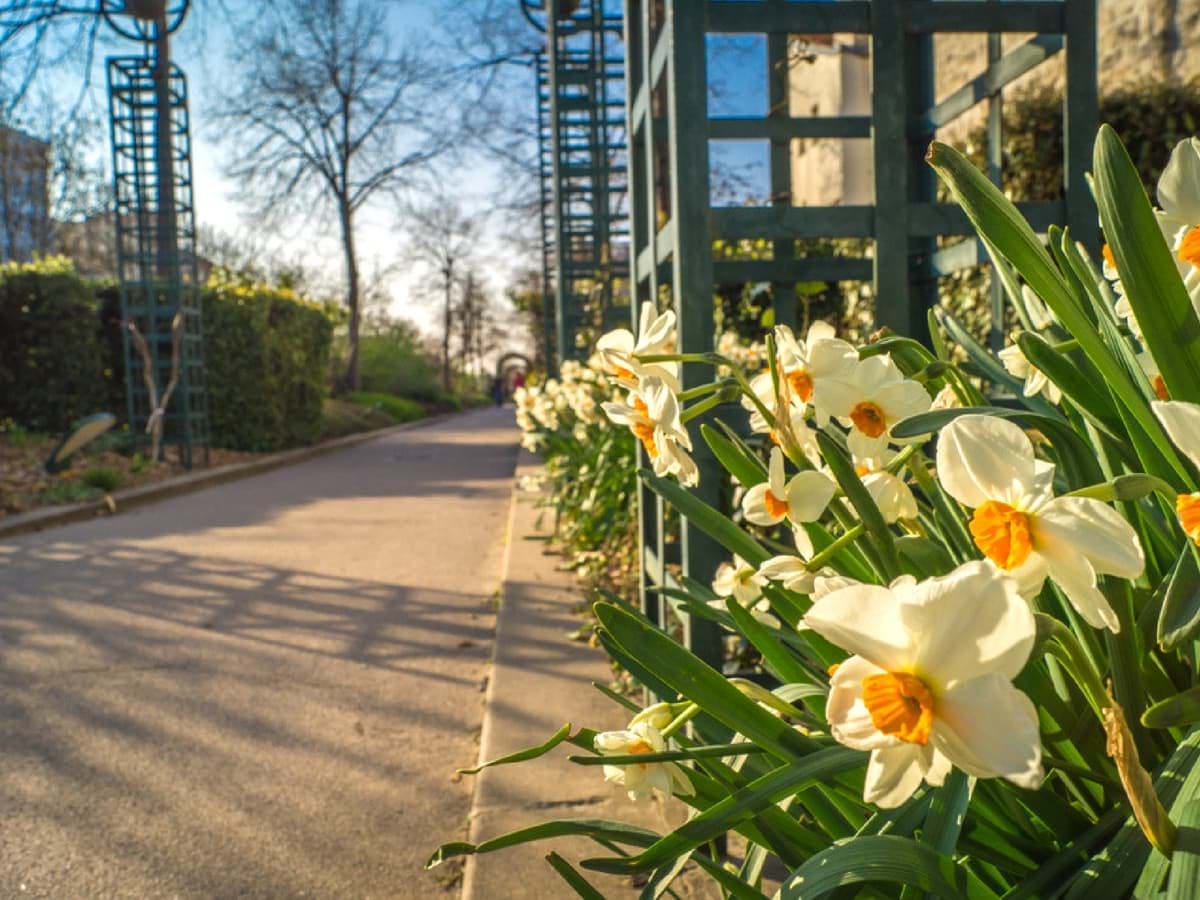 The Promenade Plantée (also known as the Coulée verte René-Dumon) came into existence in 1993 and formed the world’s first elevated park walkway. Originally a 19th century viaduct, it was used by freight trains to connect the eastern suburbs of Paris to the main railway station. Beginning at Bastille and ending at Bors de Vicinnes, it presents 2.9 miles (4.5km) of scenic walking space.

Because it was built above the viaduct, it’s 3 storeys (10 meters) above ground, so it provides gorgeous views of the surrounding areas of Paris. Within the viaduct underneath are a selection of shops, selling high quality arts and crafts. Essentially the High Line of Paris, it contains a wide variety of greenery throughout, hence the name. On your travels, you’ll see and smell maple and cherry trees, lavender, rose trellises and growing bamboo. For a more botanic experience in Paris, Promenade Plantée is a sure bet.

For a few extra places to visit on a trip to Paris, you can try these next:

A Guide To Rome's Markets

On the Trail: 10 Gaudi Buildings You Must See In Barcelona