The History of the Mona Lisa and Where to Find It

We’re chatting all things art on the blog today, while placing our focus on the world-renowned Mona Lisa painting. In this post, you’ll learn the history of the painting, as well as facts about it and how to find it when you visit the Louvre. 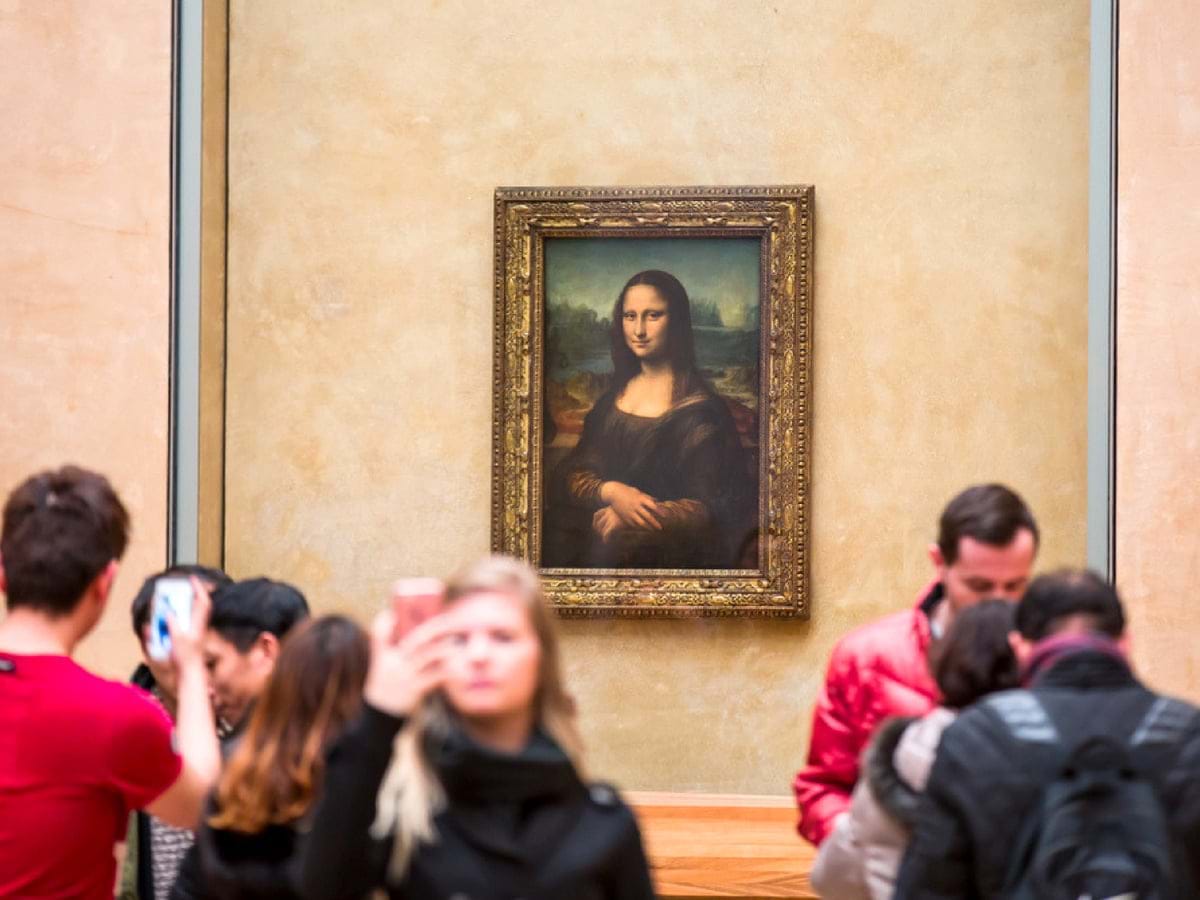 History of the Mona Lisa

The Mona Lisa currently stands as the one of the world’s most famous paintings, despite no-one knowing the name of the original model. It was painted in the 16th century by Leonardo da Vinci when he was living in Florence. da Vinci used a specific shading technique called sfumato to create delicate curves throughout the painting, in the form of the sitter’s hair and clothing and the smooth valleys and rivers in the background. The theme of this piece is the painter’s idea of humanity and nature being connected by a cosmic link. It also presents a sense of harmony, as showcased in the faint smile on the sitter’s face. Highly popular throughout the world, the Mona Lisa is so crucial to the artistic world, because it revolutionized portrait painting and the fashion in which artists dressed their subjects. The painting has made its mark across the globe, as it’s featured in multiple modern works, such as songs, films, novels and basic everyday objects. 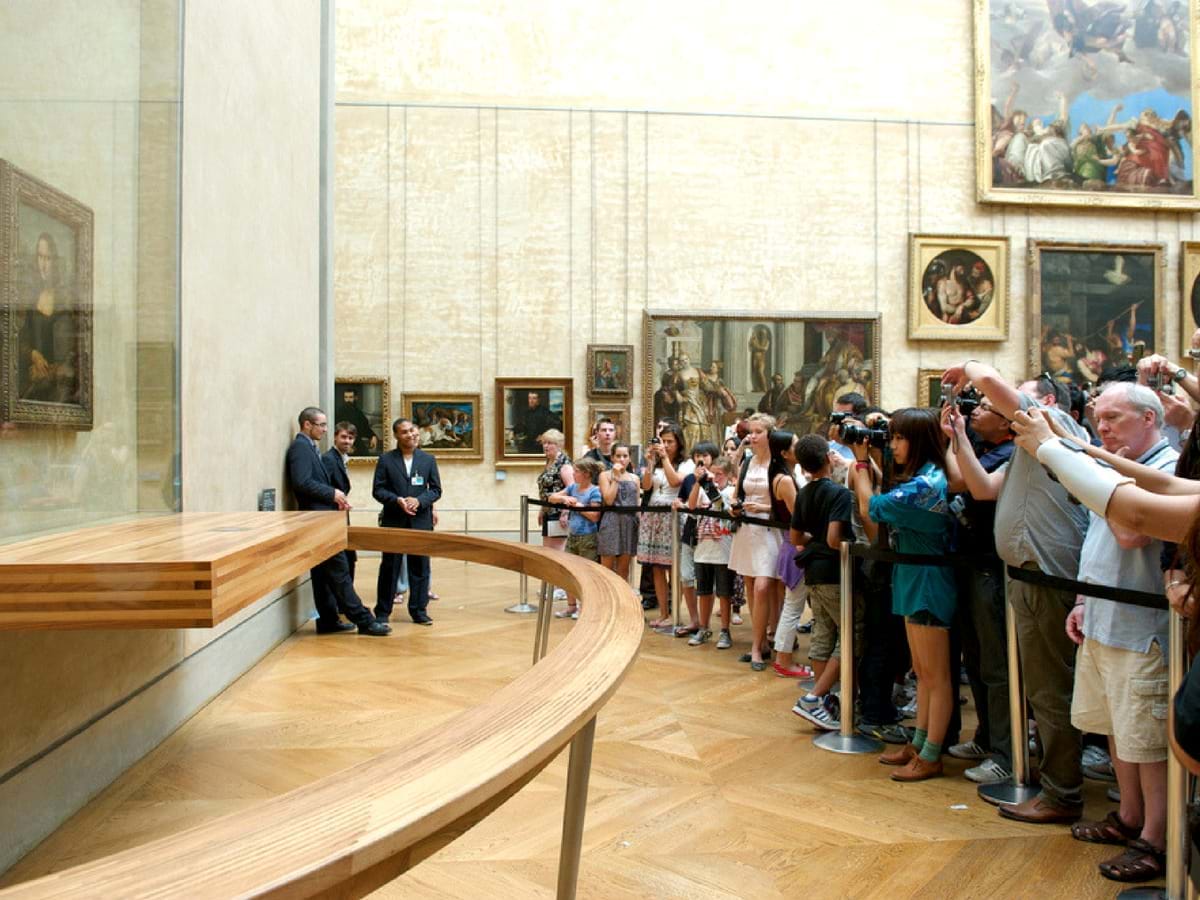 Facts About the Mona Lisa

Despite how famous the painting is, there are a variety of interesting facts that many don’t know about the Mona Lisa. It was originally called the Monna Lisa, as monna means Madonna, which translates to ‘My lady’. It became the Mona Lisa because of a simple spelling mistake. Beneath the Mona Lisa that’s known around the world, there are three previous layers that depict the model in different poses. In order to preserve it, the Mona Lisa has its own climate-controlled room in the Louvre, with a pane of bullet-proof glass in front of it to ensure its protection. These measures were put in place because the painting was both stolen and deliberately damaged in the past. The Mona Lisa has been deemed priceless, meaning that it can’t be insured for any amount of money. Fame arose around the painting because of the subtle expression on her face, which has been debated for many years and still is to this day. 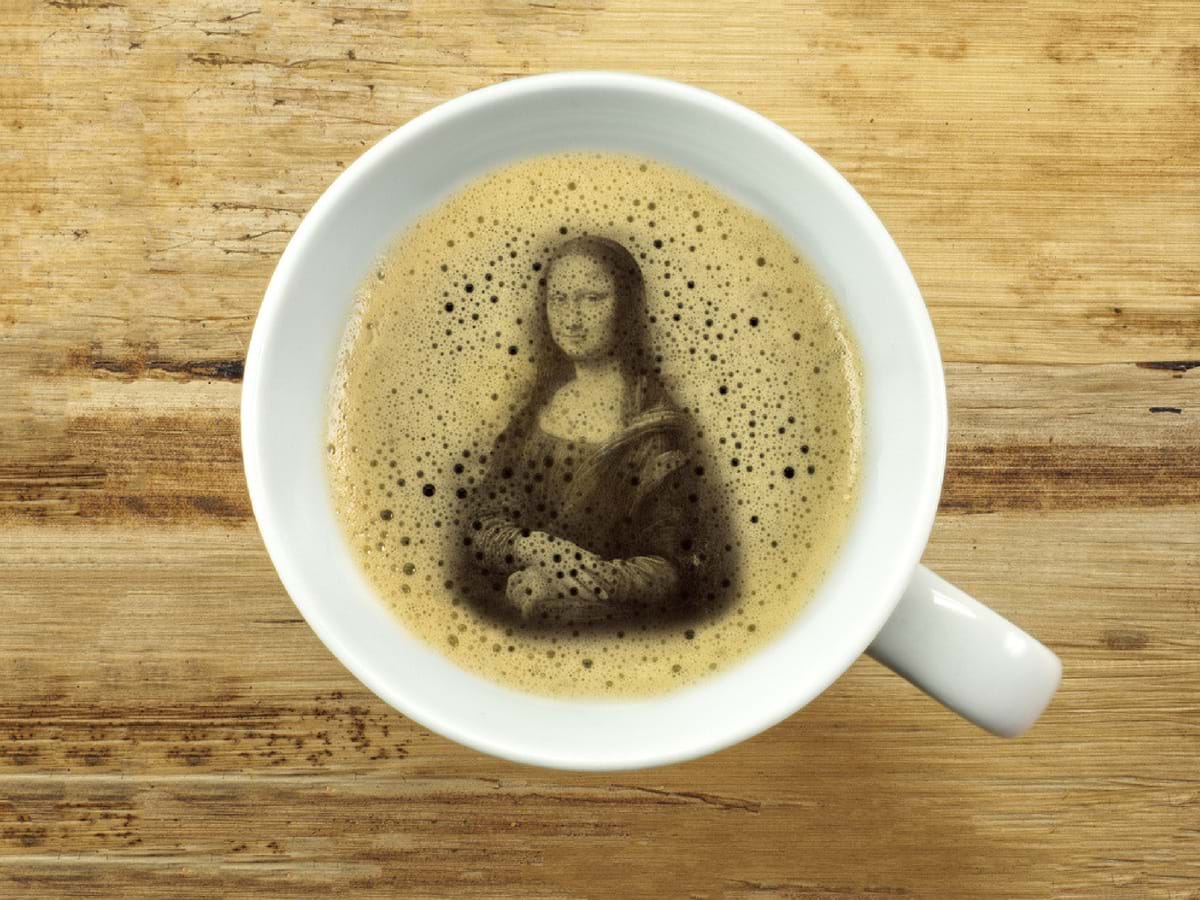 Directions to the Mona Lisa in the Louvre

The Mona Lisa has been safely housed in the Louvre in Paris since 1797. As per the Louvre website, here are directions to the Mona Lisa: “Take elevator C to the first floor. Turn left, then left again in the rotunda and go into the Galerie d'Apollon. Admire the gallery's treasures; then go to the far end of the room, where a door leads into the Salon Carré. Ask a museum attendant to open this door for you, and enter the Salon Carré. Go straight ahead into the Grande Galerie. When you reach the statue of Diana the Huntress, turn right: the Mona Lisa is in front of you.”

About the Louvre and How to Get There

The Louvre closes on Tuesdays every week, and opening hours are 9AM – 6PM daily, with extended hours until 9:45PM on Wednesdays and Thursdays. We recommend that you visit early in the day to see your highlights and avoid crowds. There are two different entrances to the museum, at the famed Pyramid and underground through the Carousel du Louvre. It’s also advisable to know exactly what you want to see in the museum, as with over 35,000 different artworks present, it’s difficult to see it all in one day. If you can’t get enough from one visit, we have extensive tours of the Louvre available that are both public and private.

Have you been to the Louvre, or Paris in general? And what are your thoughts on the Mona Lisa?

6 Ways to Make the Most of London in the Sunshine

Where to Drink: The Best Kept Secrets in Barcelona