The True Story of the Paris Love Lock Bridge

If you believe in eternal unbreakable union, you're going to find the Paris love lock bridge story very romantic. The 'lock bridge' is a sort of tradition or ritual that is practiced on the bridges of the Seine River in Paris. Couples inscribe their names on padlocks, lock it on the bridge and throw the keys into the river. The ritual symbolizes love locked forever. Now, isn’t that romance at its best?

How It All Began

Interestingly, the tradition of love locks started not in Paris but in Hungary. The legend goes that a woman who had lost her lover during World War I started fixing padlocks on bridges where they used to meet. It was her way of expressing that her love was unbreakable.

Soon, the trend caught on and became a tradition not only in Hungary but also in other parts of the world. However, perhaps since Paris is known to be the City of Love, the tradition became most popular here.

Paris adopted the culture from young Italian couples. The love locks caught people’s fancy instantly and it became a roaring tradition here. Although the ritual started only in the year 2008, the railings of bridges over the Seine are crowded with padlocks.

Lock bridges are now an important part of the scenery on the Seine. You can see locks on the grills, grates and fences over different bridges here. Initially, the tradition started on the Pont des Arts. Now, you can see padlocks on the Pont de l’Archevêché located near Notre Dame as well.

While the concept and ritual of sealing your love in a lock and throwing away the key in the river is so very romantic, it is unfortunately becoming detrimental to the bridges. In 2014, a portion of the railing of Paris bridge collapsed due to the weight of the padlocks, clearly showing that the railings are not meant to carry all that weight.

Ironically, several local Parisians are against the love lock tradition since they believe that it ruins the visual appeal of their city. Besides, they also complain that the locks block the beautiful view of Seine and make it difficult to get good photographs.

While such oppositions started way back in 2010, nothing much was done to address the issue, perhaps in the interest of tourism. Now that the seriousness of the issue has come forth, following the railing collapse, authorities are likely to ban the tradition.

Enjoy the unique sight of thousands of colorful locks fixed on the bridges on one of our Paris tours, and make sure you book your tour before the authorities decide to take the locks off! 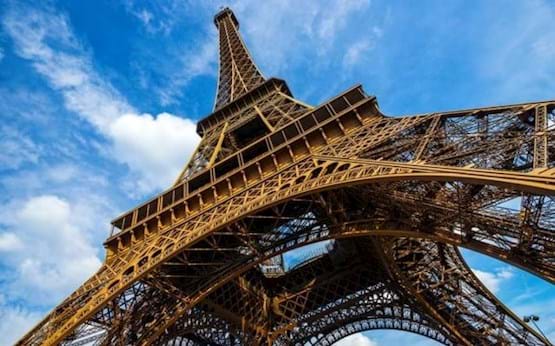 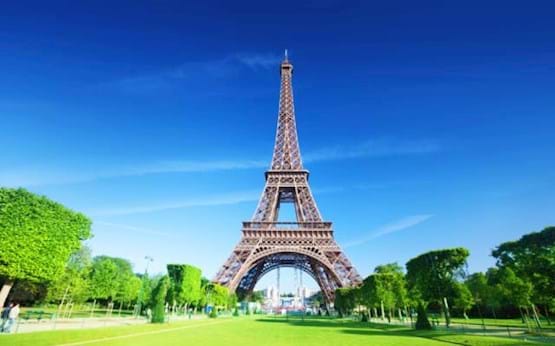 On Sale
Likely to Sell Out 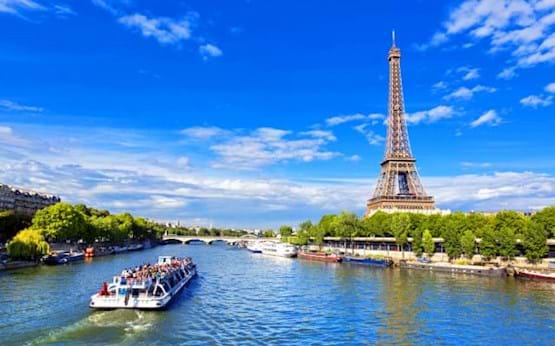