A Guide to the Biggest & Best Art Museums in Florence

Widely known for the fame of its artists and writers, the incredible city of Florence is an essential visit whilst in Italy. Its museums are some of the greatest in the world, featuring a range of artistic pieces over several centuries. Whether you’re a history buff or an art aficionado (or not), we can ensure that a visit to some of Florence’s museums will add that little something extra to your trip. In today’s post, we’re listing and chatting about the biggest and best museums to be found in the city of Florence. Enjoy! 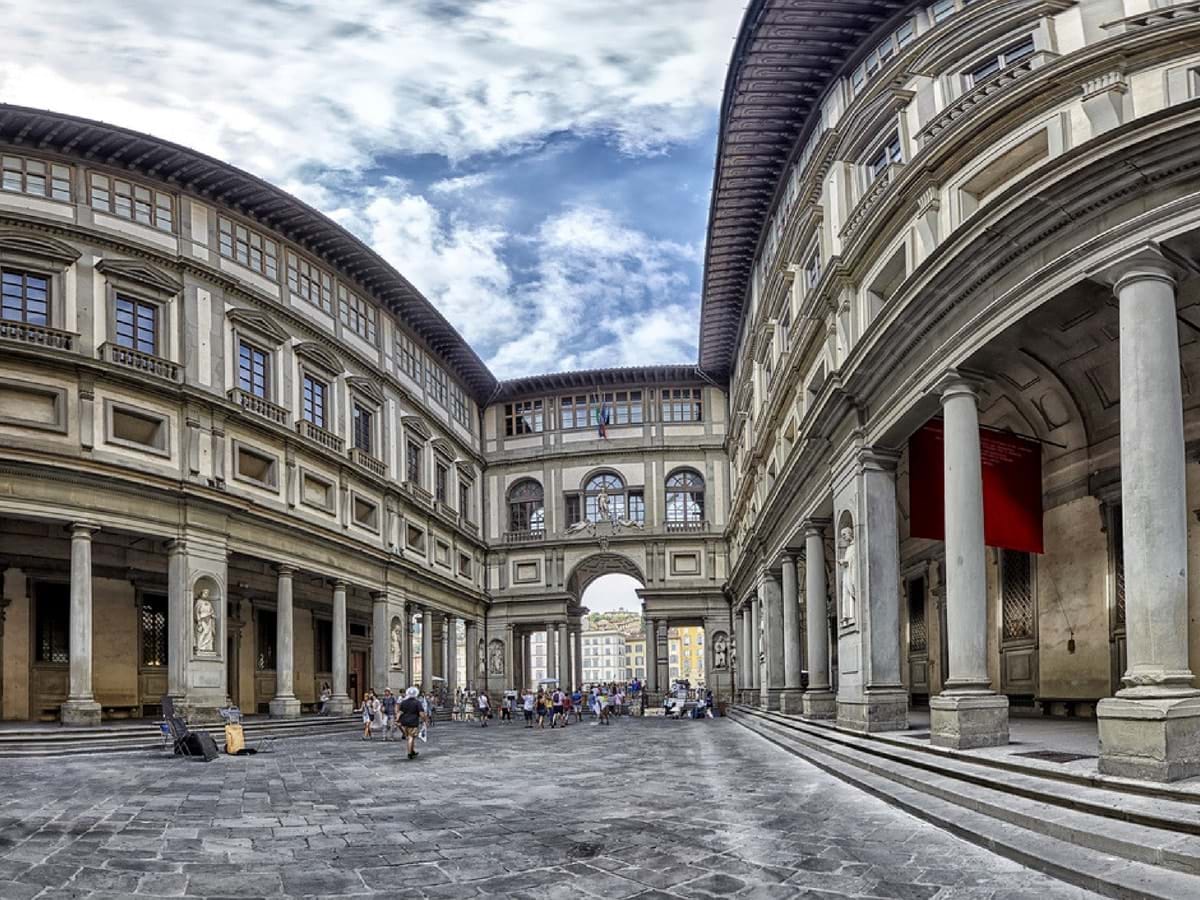 As one of Florence’s most prominent museums, the Uffizi Gallery is also one of the best-known and largest museums in the world. It’s the home to work from several famed artists, such as Caravaggio, Michelangelo, Botticelli, Leonardo, and Raffaello. The art collections of the house of Medici were gifted to Florence following their ruling, as negotiated by the final Medici heiress. The building dates back to 1560, while it was only opened to the public in 1769, and formally established as a museum in 1865. Of course, the entire museum is well worth a visit, but some rooms to note in particular are the Hall of Geographic Maps, the Mathematics Room, and the Opificio dell Pietre Dure. 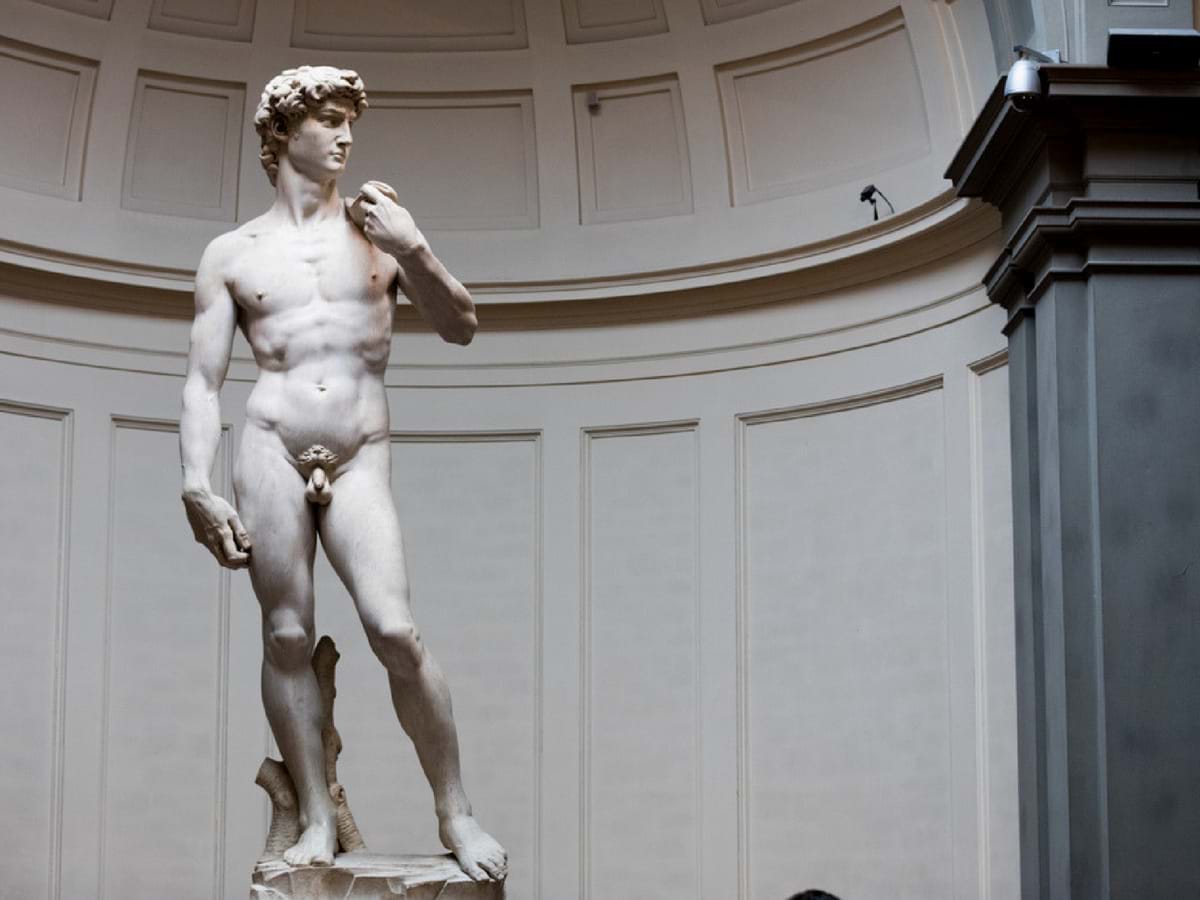 The Galleria dell’Accademia was founded in 1784 by the Grand Duke of Tuscany, Pietro Leopoldo. It’s a must-visit in its own right – for it houses some of Michelangelo’s most famous sculptures, such as the Slaves, his St. Matthew and the incredible David. Here, you’ll also find the works of several note-worthy painters, such as Sandro Botticelli, Pontormo, and Orcagna. In more recent times, the museum has been updated with the well-known Museum of Musical Instruments section, which contains instruments made by Stradivarius, Niccolò Amati, and Bartolomeo Cristofori. Because it isn’t overly large in comparison to other museums, you can traverse through at your own pace and take in every piece present throughout the Galleria dell’Accademia. We also have a convenient Florence full-day tour, on which you can visit both Accademia and Uffizi galleries. Allowing you to also see the best parts of Florence, it's a perfect day out in the city, don't you think? 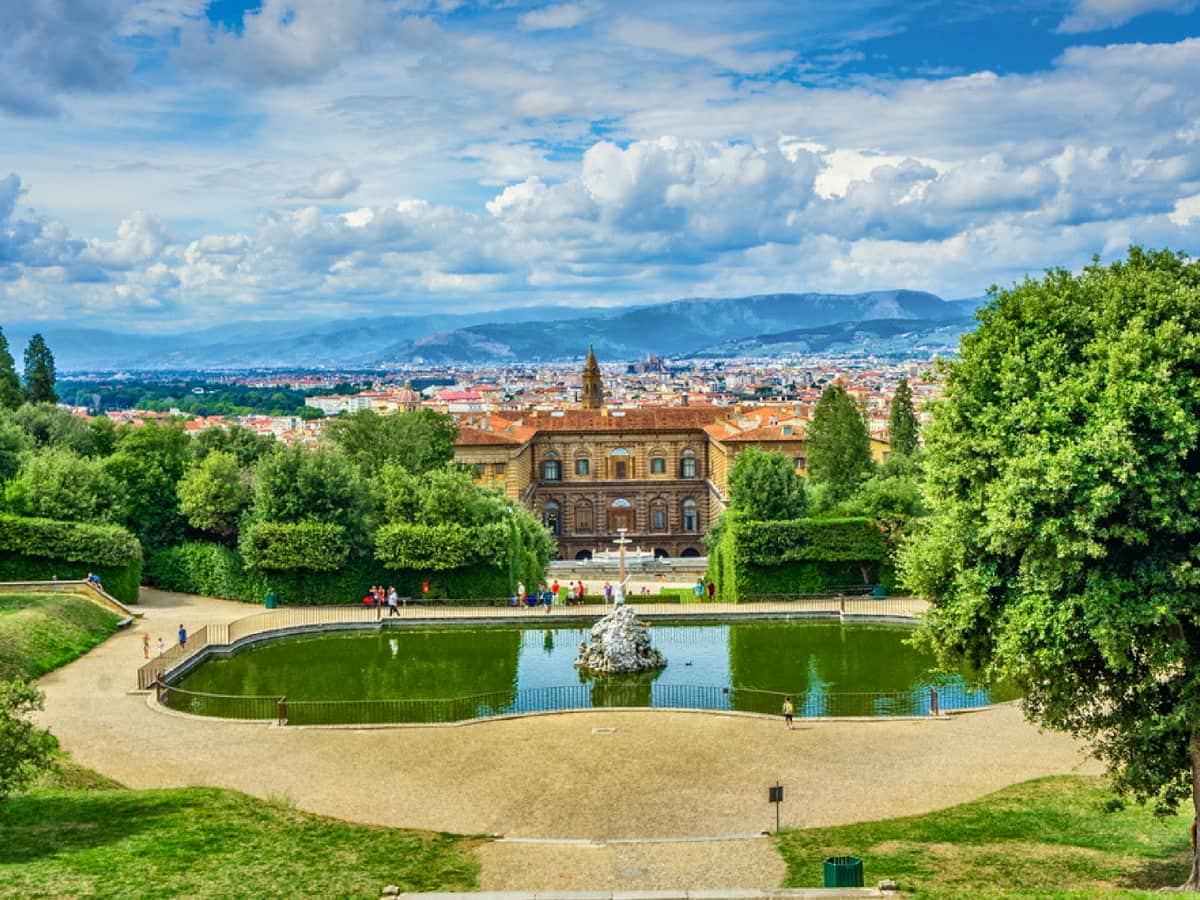 Palazzo Pitti and the Boboli Gardens

Built in the 15th century, Palazzo Pitti was purchased by Grand Duke Cosimo I de’Medici and thus became the official residence for the family. Fast-forward several centuries later and it’s now home to several different museums; the Silver Museum, the Museum of Carriages, the Palatine Gallery, the Museum of Modern Art, the Porcelain Museum and the Costume Gallery. Also present behind the palace are the Boboli Gardens, a park that showcases a collection of sculptures that date from the 16th through the 18th centuries, although the development of the gardens spans from the 15th century right up to the 19th. They are seen as one of Florence’s greatest open-air museums, and for a very good reason when we consider the beauty that surrounds us upon visiting! 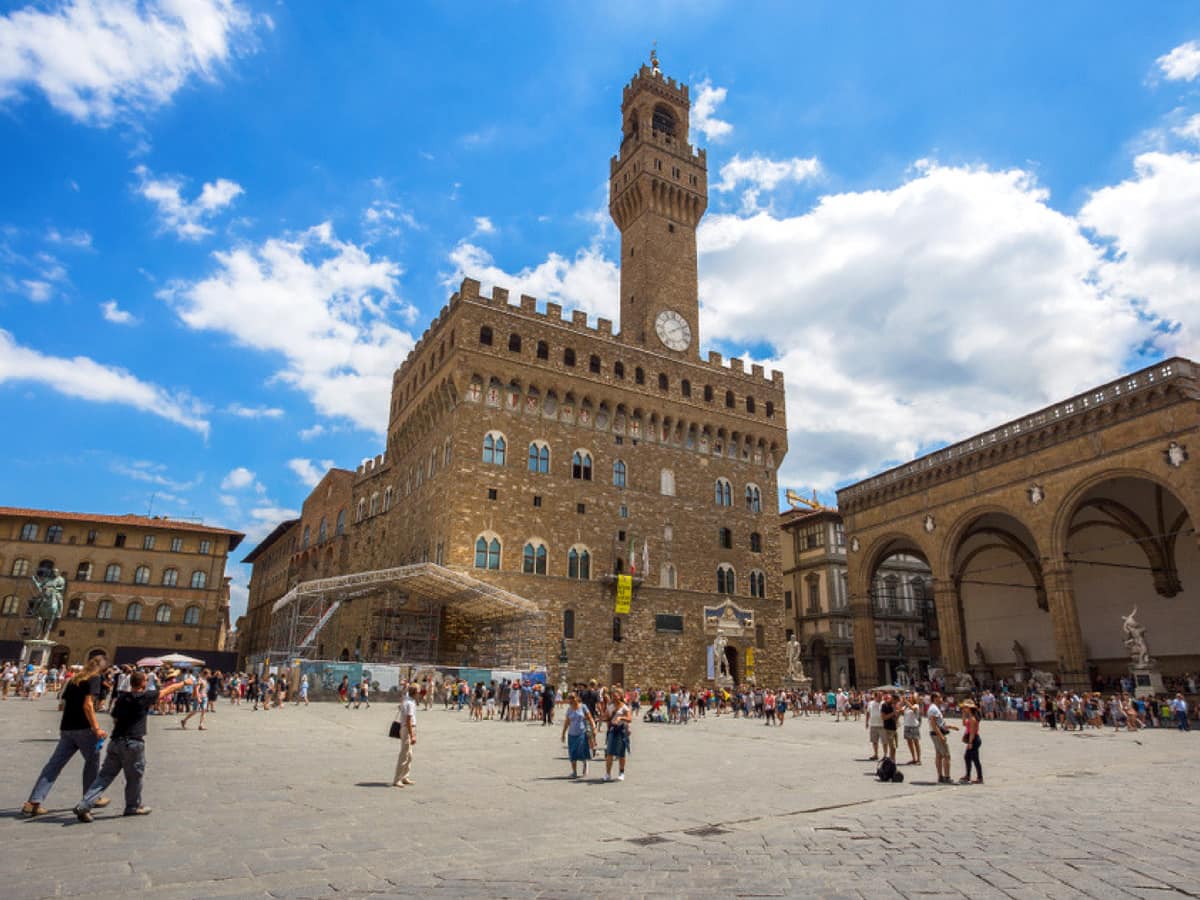 Originally the town hall of the city of Florence, Palazzo Vecchio was originally named the Palazzo della Signoria. Here, you’ll find a copy of Michelangelo’s David, as well as the status of Hercules and Cacus created by Baccio Bandinelli. Must-see rooms in this museum are the Salone dei Cinquecento, the Studiolo, Loggia del Saturno, the Sala dell’Udienza and the Sala dei Gigli. If you’re on the hunt of ornate décor, expertly created sculptures and Renaissance and Middle Age artistic works, then Palazzo Vecchio is an essential visit when in Florence.

If you’re going to the City of Lilies this year, click on over to see a selection of our Florence tours!

3 Unique Experiences to Have in the Vatican 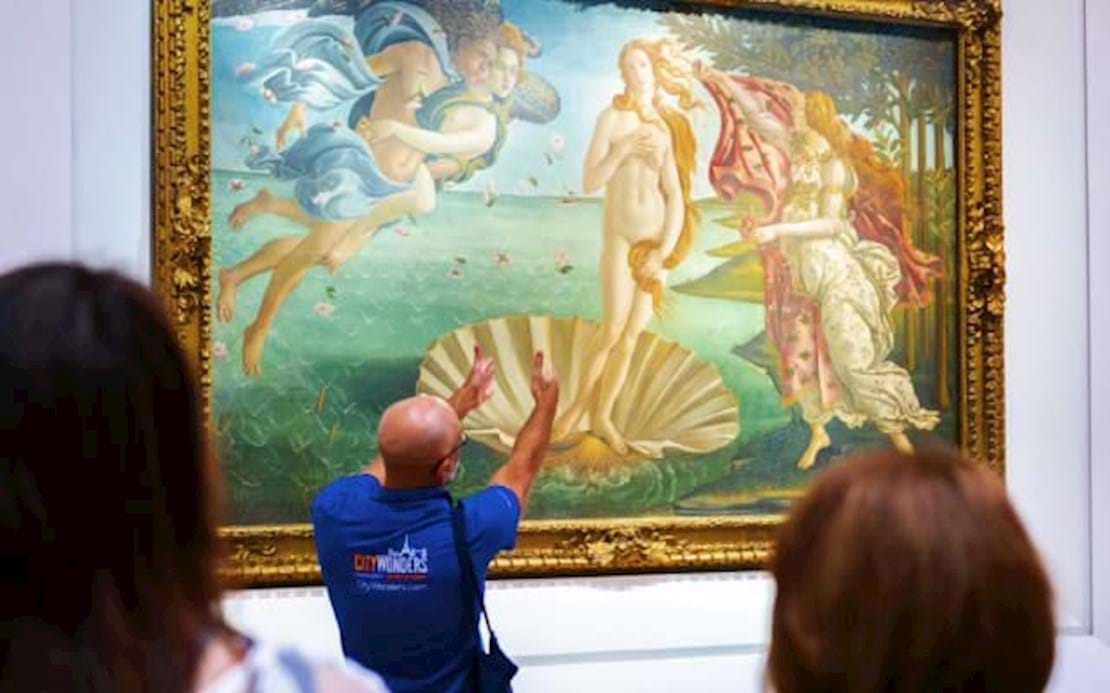 See masterpieces by Da Vinci, Botticelli, and Michelangelo on this expertly crafted Uffizi Gallery tour to learn the background and stories about the Renaissance's greatest artists and their artwork.