There may be days during your trip to Florence when the Tuscan weather is so glorious that you won’t feel like being cooped up inside air-conditioned galleries among Da Vinci’s and Michelangelo’s. Nor do you have to. Florence is endowed with ample green spaces, from sprawling riverside parks to flower-sprouting gardens, where you can stop, stretch out and soak up the sun.

The Rose Garden with a View

In the Oltrarno district of Florence lies the Giardino delle Rose, a treasured patch of greenery planted with more than 300 different types of roses. The garden is set upon a hill next to Piazzale Michelangelo, and offers excellent views over photogenic Florence. It is at its most impressive in May, when the roses are in full bloom. This being Florence, there is – unsurprisingly – art to be found here. Situated among the blooms are several bronze sculptures by Belgian artist Jean Michel Folon, which were gifted to the city by his wife after Folon passed away. The gardens, which are open daily from early morning to late evening, are free to enter. 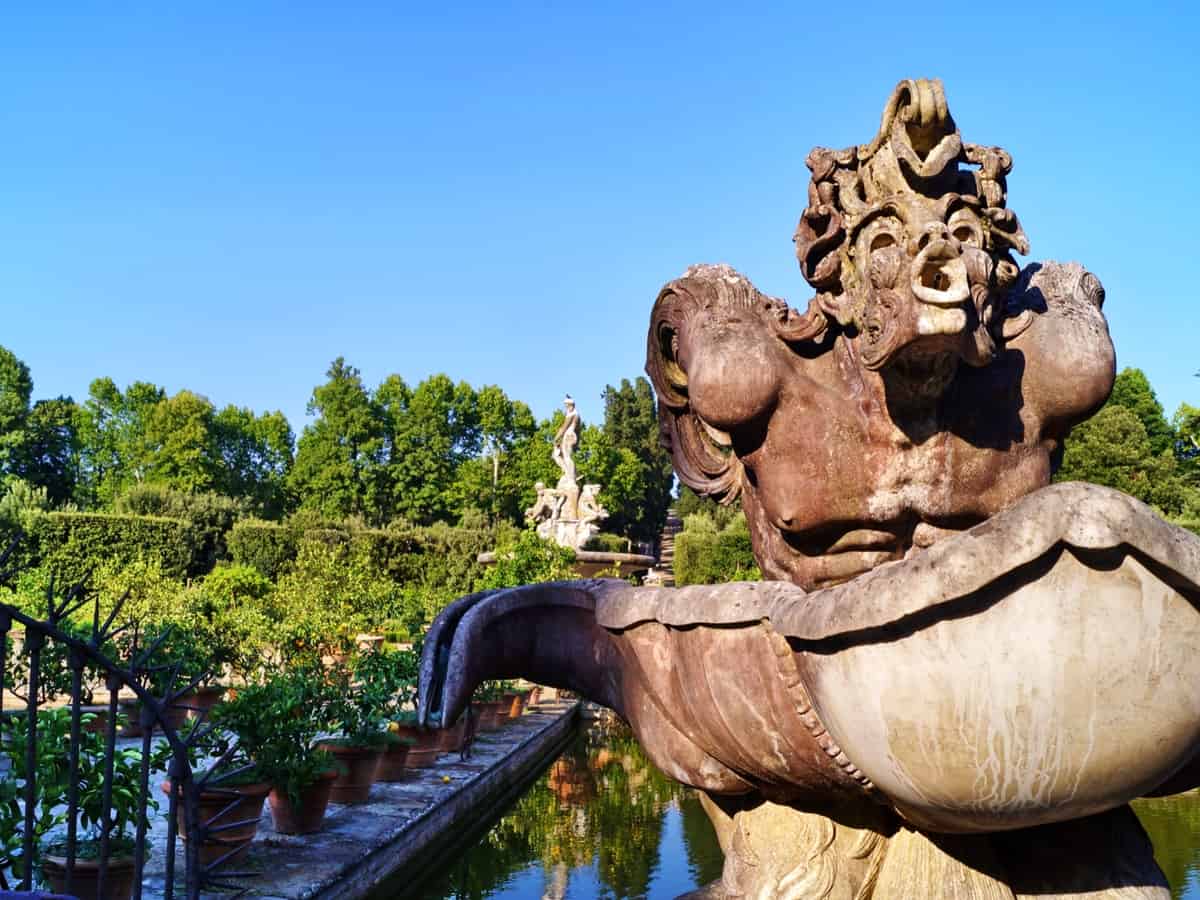 Between the stunning scenery, beautiful water features and the Medici sculptures, the Boboli Gardens are well worth the visit.

The Open-Air Museum that is the Boboli Gardens

Located adjacent to Palazzo Pitti, these gardens were once – like much of Florence – in the hands of the all-powerful Medici family. The Medici’s, being the dedicated art patrons they were, not only had them planted with flowers, trees and shrubs, but also had them fitted out with sculptures and exquisitely made water features. The southern end of the park affords soul-rousing views of the surrounding Tuscan hills. You’ll have to fork out an entrance fee to enter the gardens, but it will also get you access to on-site museums such as Tesoro del Granduchi (whose exhibits include precious carvings, jewels and gems), Museo delle Porcellane (which focuses on porcelain) and Museo della Moda e del Costume (which is devoted to fashion and costume).

This waterfront park spreads out along the beautiful banks of the River Arno. Once part of a Medici hunting reserve, the park is now heavily used by Florentine locals who jog, stroll, rollerblade, walk dogs and sunbathe by the water’s edge. Handy amenities, including water fountains and children’s play areas, make it an ideal spot for a daytime picnic. Every Tuesday, the park plays host to an open-air market where household items, clothes and food are sold. 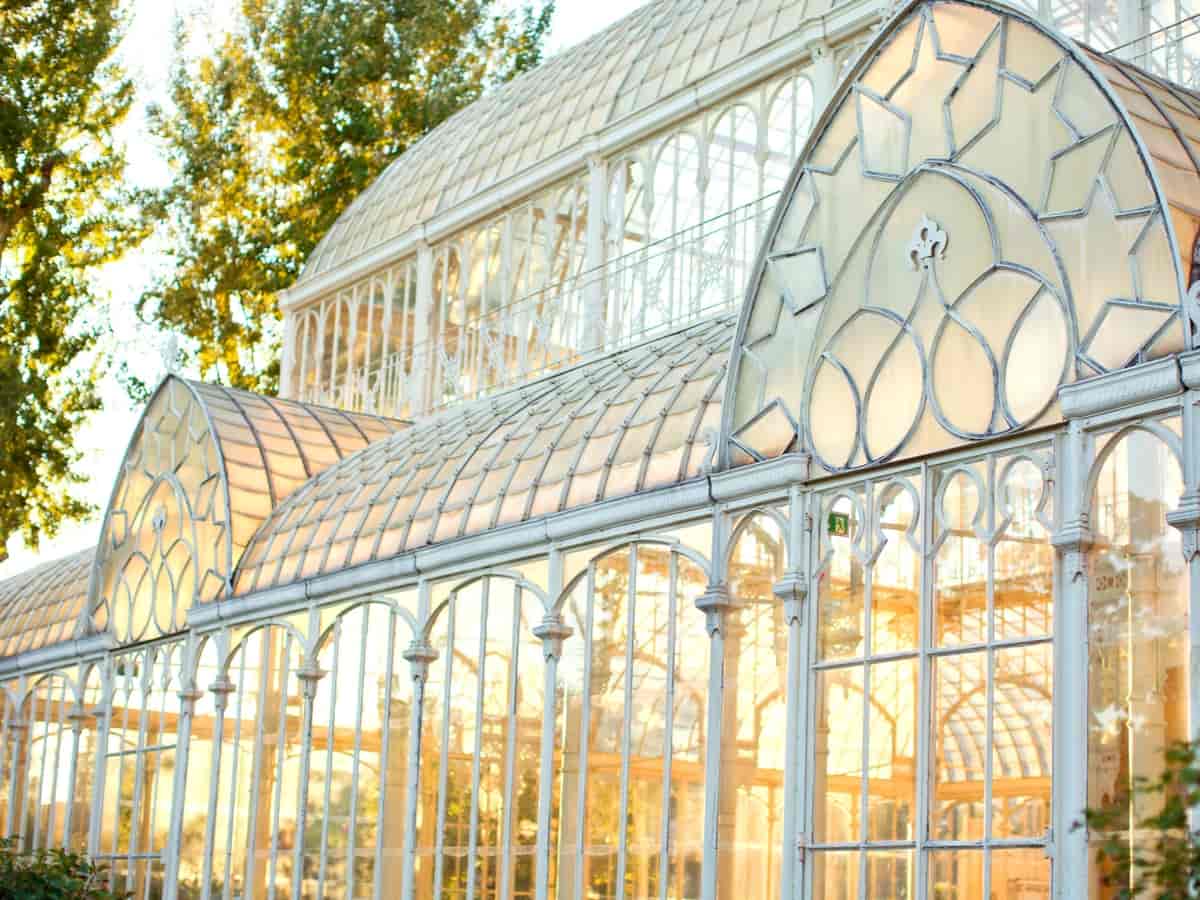 The Giardino dell'Orticoltura Greenhouse is as magnificent during the day as it is light up at night.

A pocket of peace just outside the attraction-packed city center, the Giardino dell’Orticoltura is the perfect antidote for travelers who have grown weary of gallery and museum-hopping. The park is immediately identifiable because of its large 19th-century iron and glass greenhouse, which is now frequently used for hosting events. Perch yourself in the upper part of the park – accessible via the bridge behind the greenhouse – for fabulous vistas over the city’s terracotta-tiled roofs.

If good weather in Florence has you hankering after an out-of-town excursion, consider one of our day trips from Florence, maybe get to know the Renaissance city better with a Florence full day Tour or take a look at our Florence tours for more inspiration.