Mount Vesuvius is arguably the most famous volcano in the world and attracts many to our tour of Pompeii from Rome. It was this volcanic eruption that devastated the once-thriving maritime city.
The volcano has erupted many times (the last explosion as recently as 1944) but there’s no doubt that it was the explosion in AD 79 that propelled the mountain to the fame or notoriety it enjoys today.
Thankfully, the preserved remains of the city’s citizens, animals and buildings, all covered in the ash and pumice from the volcano, provide us with many facts about Pompeii and Mount Vesuvius. And they’re fascinating!

1. One of the most fascinating of Mount Vesuvius facts is also one of the saddest. As the volcano hadn’t erupted in 1,800 years, Pompeii’s citizens didn’t realize that the mountain was a volcano. This innocent ignorance exacted a devastating price when Mount Vesuvius erupted. 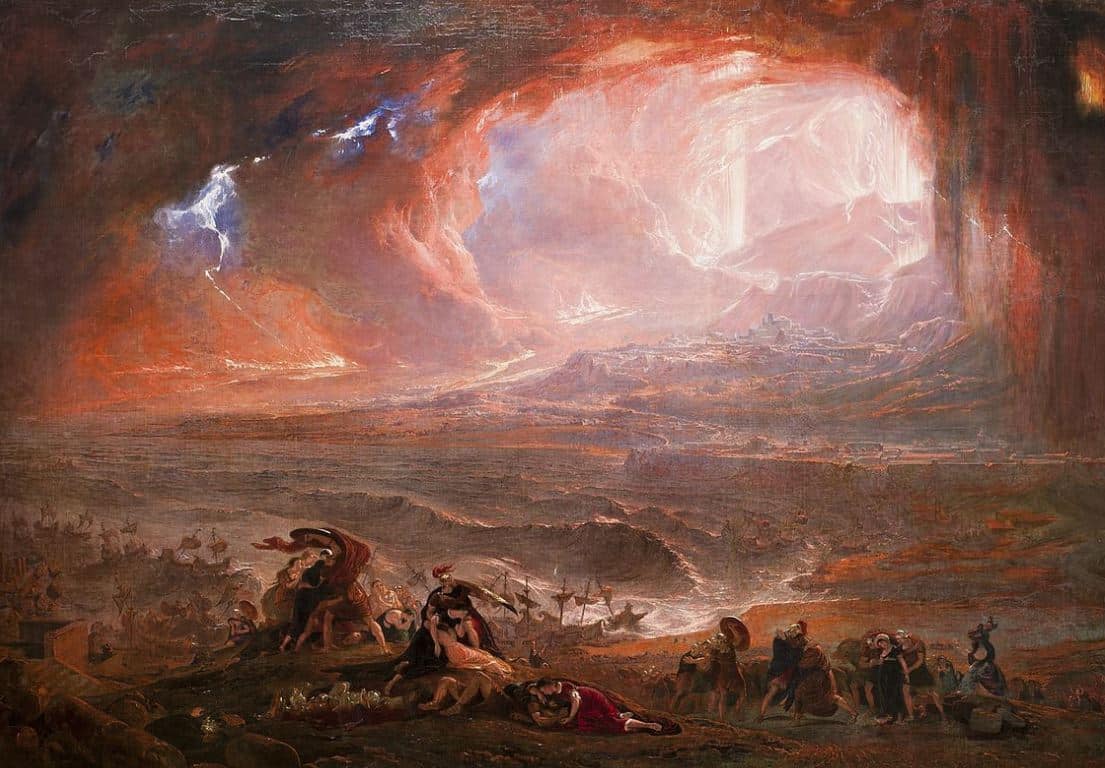 The Destruction of Pompeii and Herculaneum - John Martin (1822)

2. The historical record of interesting facts about Mount Vesuvius shows that the word “volcano” didn’t exist before AD 79. It was after the epic and devastating eruption that “volcano” came into existence, derived from the Roman God of Flame, Vulcan. 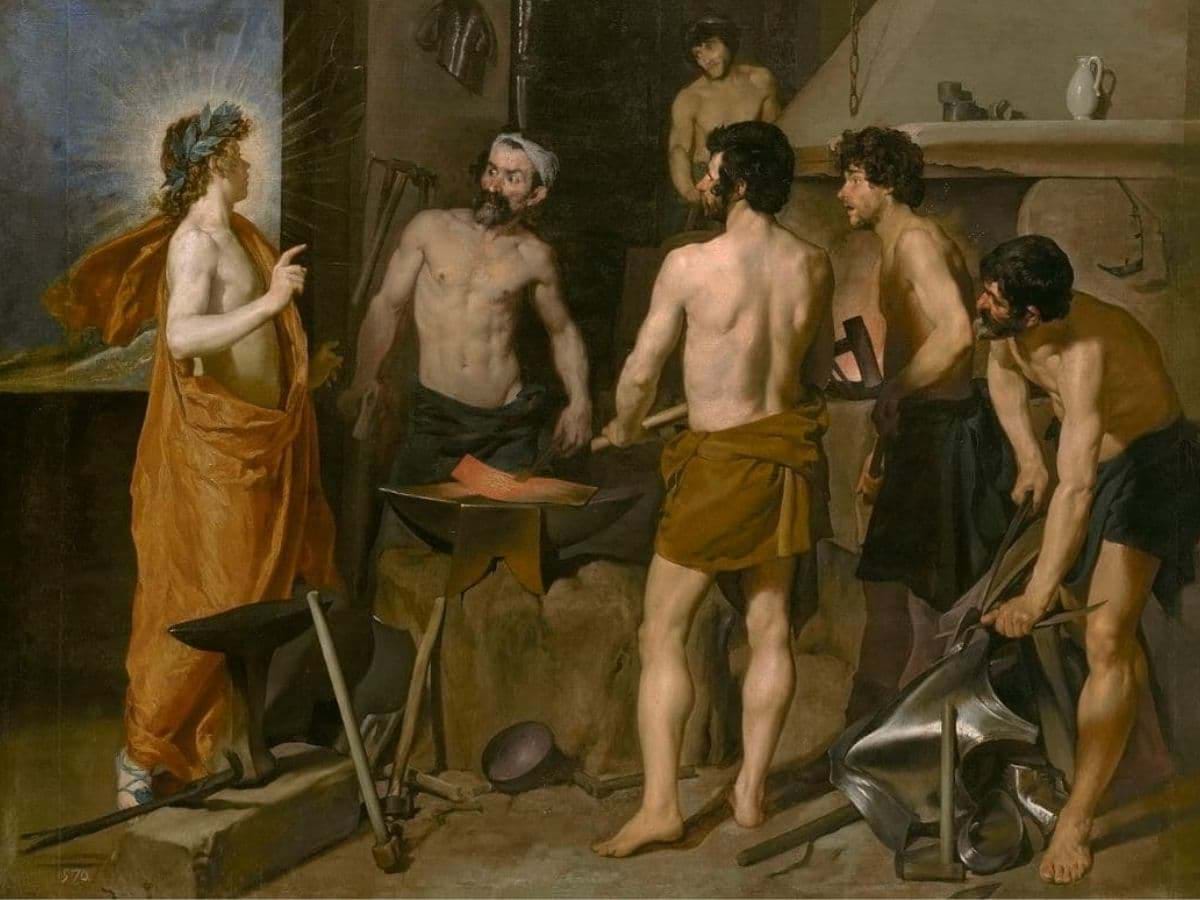 The Forge of Vulcan by Diego Velázquez (1630)

3.  Don’t forget that the volcano is not dormant. One of the most interesting facts about Mount Vesuvius is that it has erupted more than 50 times during its lifetime. 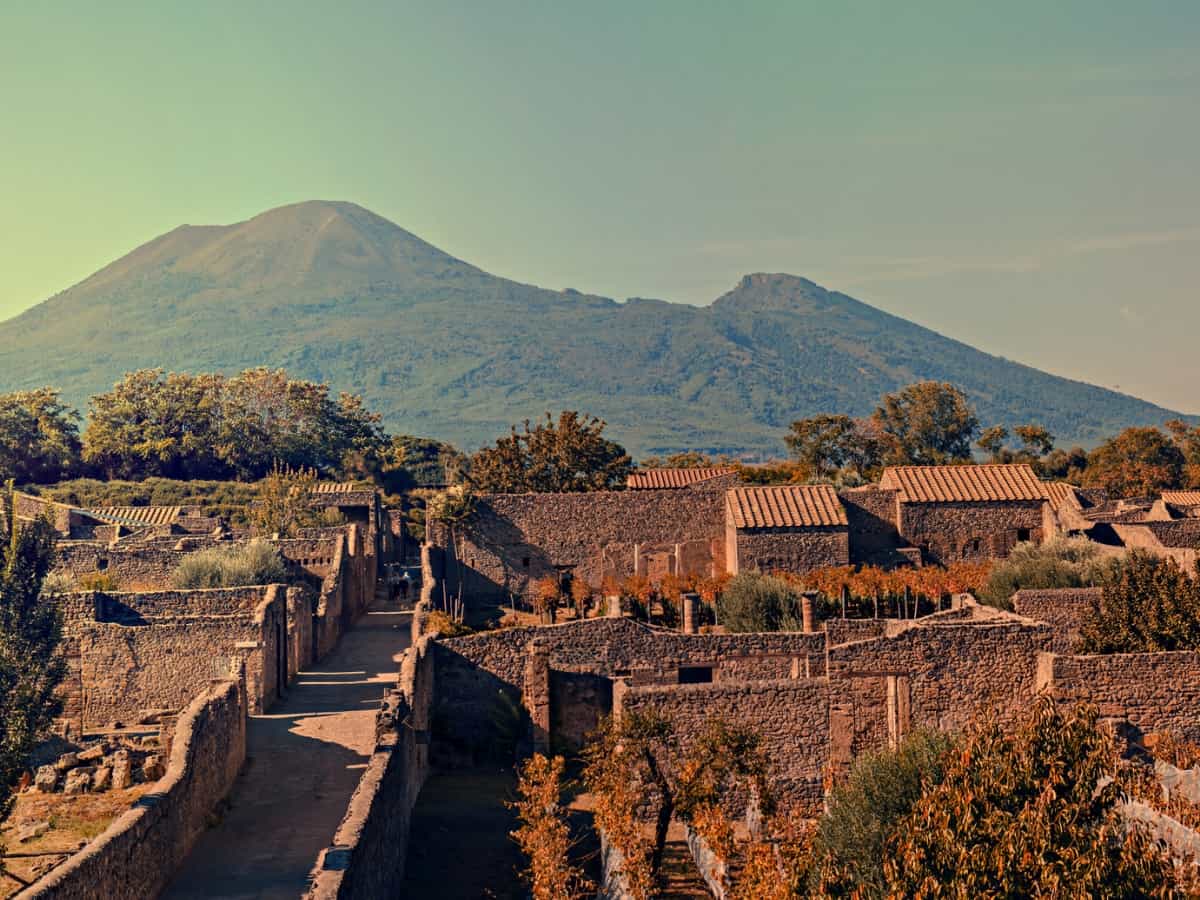 5. Pompeii volcano facts are often alarming, but it’s a little encouraging to read that Mount Vesuvius is in a class of its own as an active volcano in Europe. No others exist on the mainland continent.

8. Of the many startling facts about the Mount Vesuvius eruption in 79 AD is that after the eruption, the city lay undiscovered for centuries. It was only in 1748 that some workers, busy constructing a palace for King Charles VIII in the vicinity, stumbled upon this ancient site. 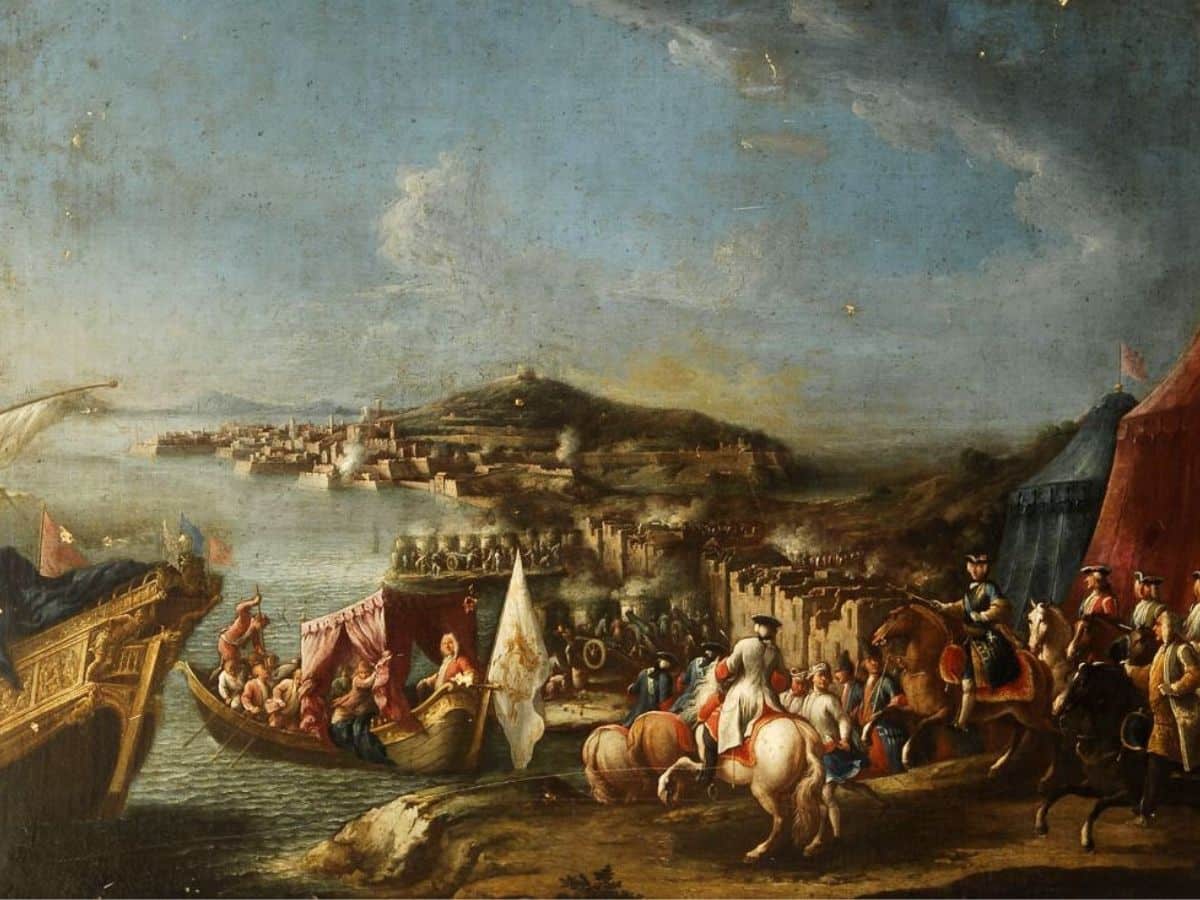 9. Pompeii was a wealthy city and much closer to the sea than it is today. One of the effects of the eruption was to move the city inland once all the lava solidified.

10. Many wealthy Romans from other parts of the empire had holiday homes in Pompeii. 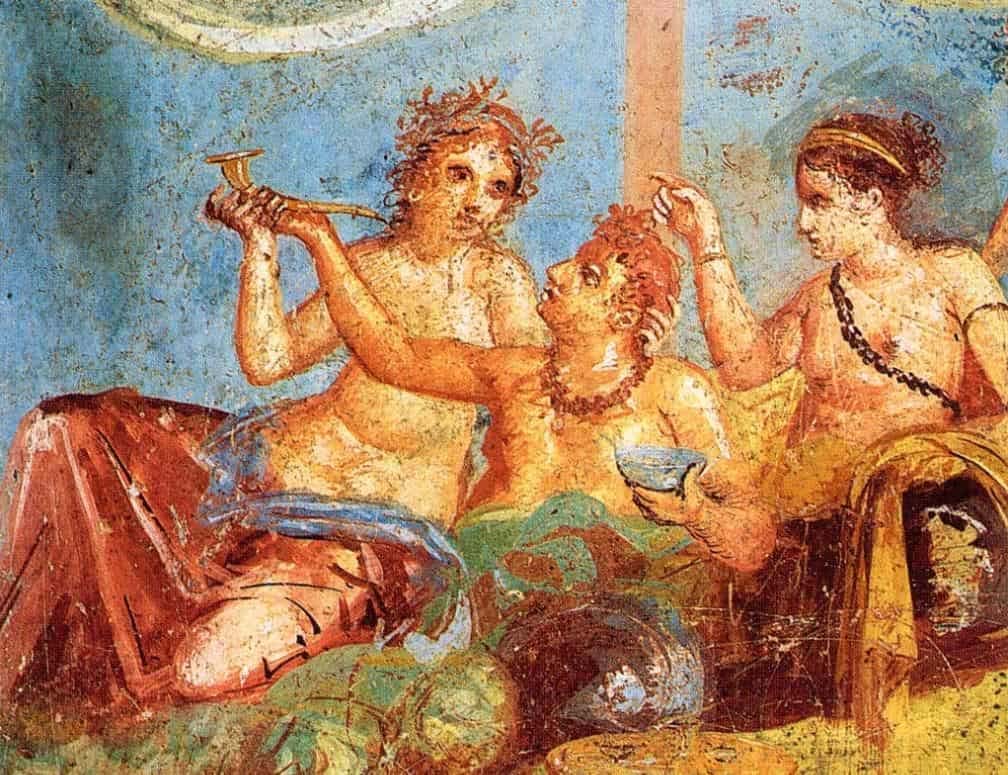 11. There is a belief, not conclusively proven but evidence points strongly in its favor, that the Roman Emperor Nero, had a holiday residence in Pompeii. His wife, Poppaea Sabina, was a native of Pompeii by birth.

12. It’s easy to lose perspective of just how long time is when looking at times of antiquity. But converting them into our current era helps us regain perspective. One example of a Pompeii fact that does this is that archaeologists have determined that some of the houses in downtown Pompeii destroyed by the eruption were built in 300 BC. The eruption happened in 79 AD, making these homes, at the time of the eruption, older than most USA cities today. 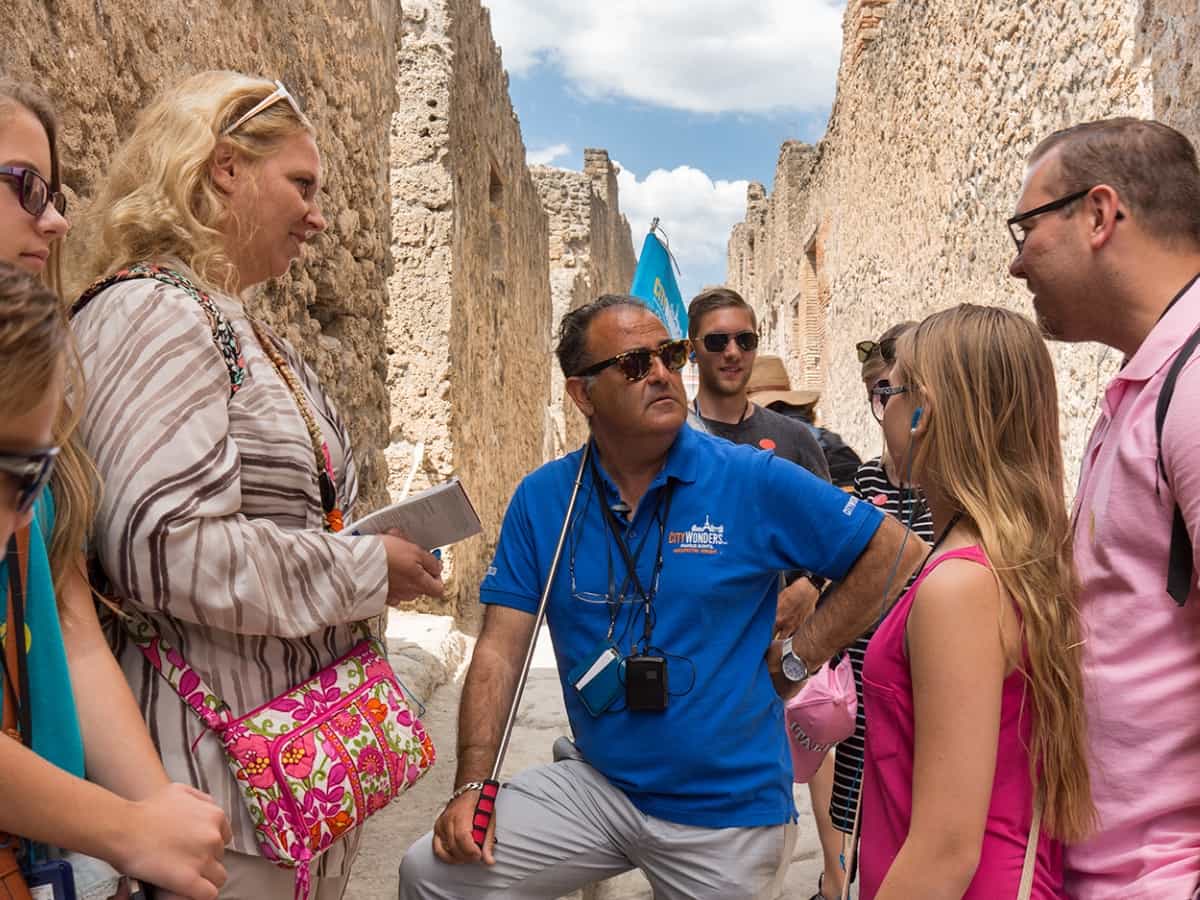 14. More than 3 million people live around the base of Mount Vesuvius for its rich fertile plains. Talk about living dangerously! 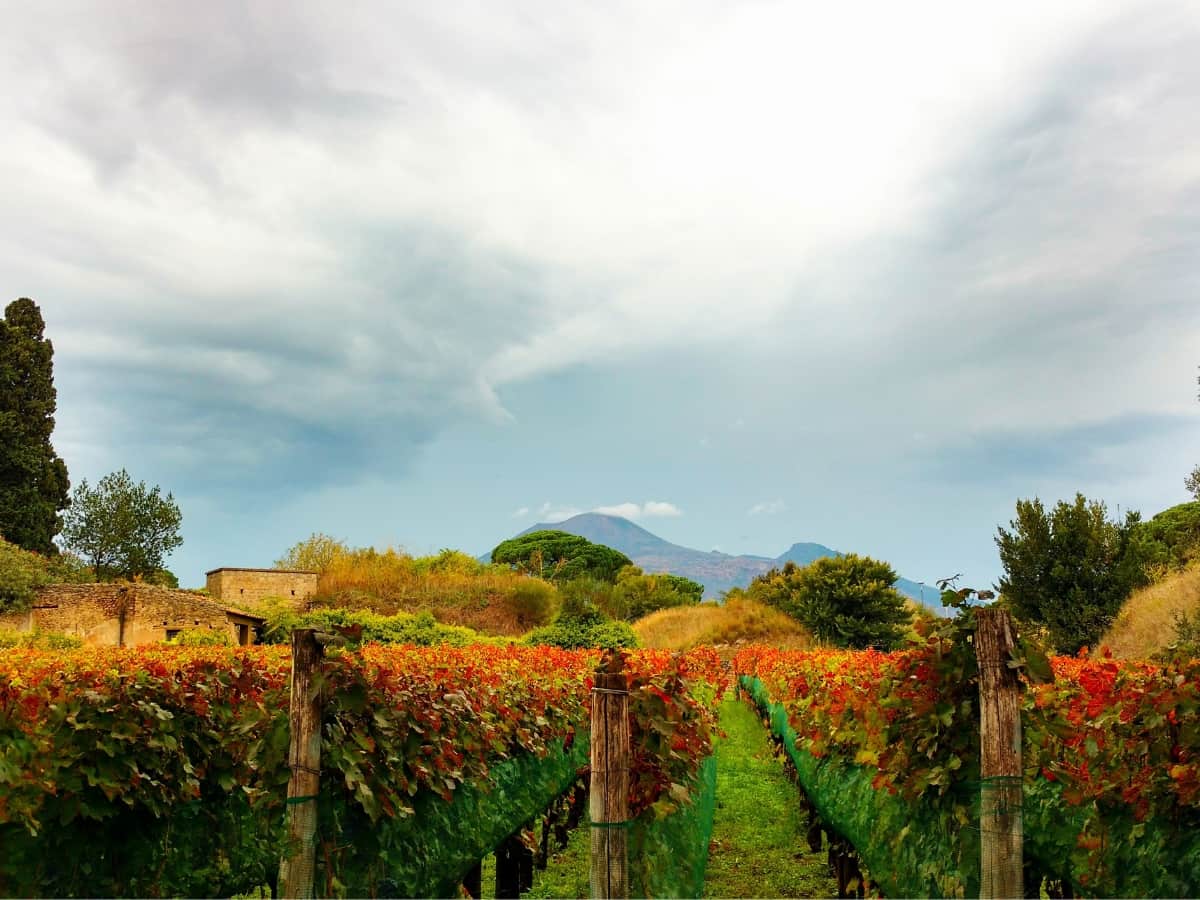 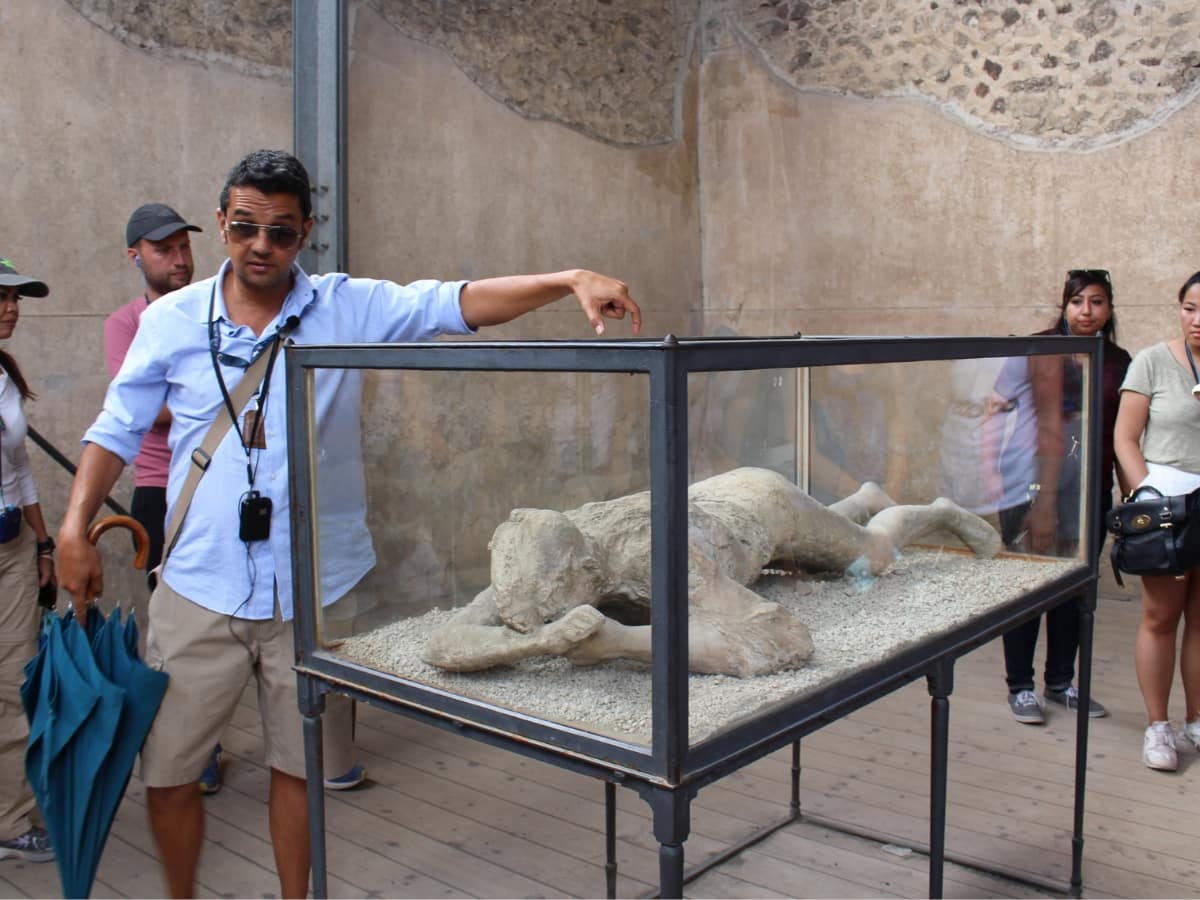 Stepping onto the dusty streets of Pompeii is to step back in time and discover a snapshot of the Roman empire. The city is haunting and engrossing in equal measure - and you’ll never quite forget that Mount Vesuvius lurks as large as life on the horizon.

Top 5 Books to Read on Vacation in Venice

Best Rome excursions to go on