Best Rome excursions to go on

Let’s begin this post by stating the obvious, from ancient history to stunning piazzas to food and wine that’ll make your tastebuds sing, the Eternal City has it all. The city is spectacular but you can spread your wings. Visiting Rome does not limit you to the city as there are many excursions in Rome worth doing.  One aspect of Rome that the Italian capital often doesn’t get any credit for, is its incredible proximity to other parts of Italy.

What could be better than seeing and experiencing Rome and the treasures just waiting for you in the surrounding Lazio region, Pompeii, Florence or Venice?

We’ve written the post below to tempt you with the amazing day trips you can do when you’re in Rome. You’re welcome! 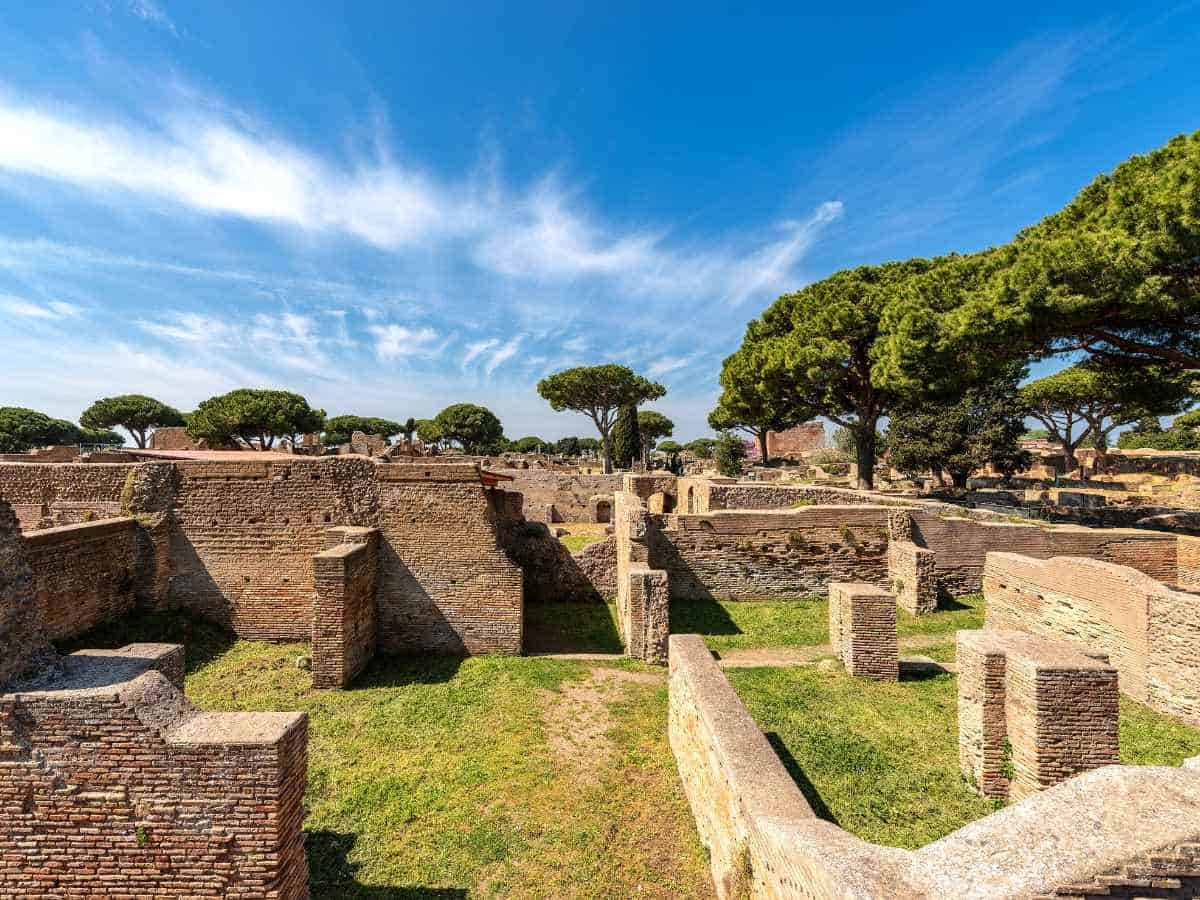 While walking along the streets of this old port, you’ll see the striking mosaics of a bathing complex built in the 2nd century, an amphitheater and what was possibly the hottest nightspot in the whole town, Thermopolium, a cafe with its menu still on the wall (albeit a little fainter now than it was in the town’s heyday).

2. Keep it ancient in Pompeii 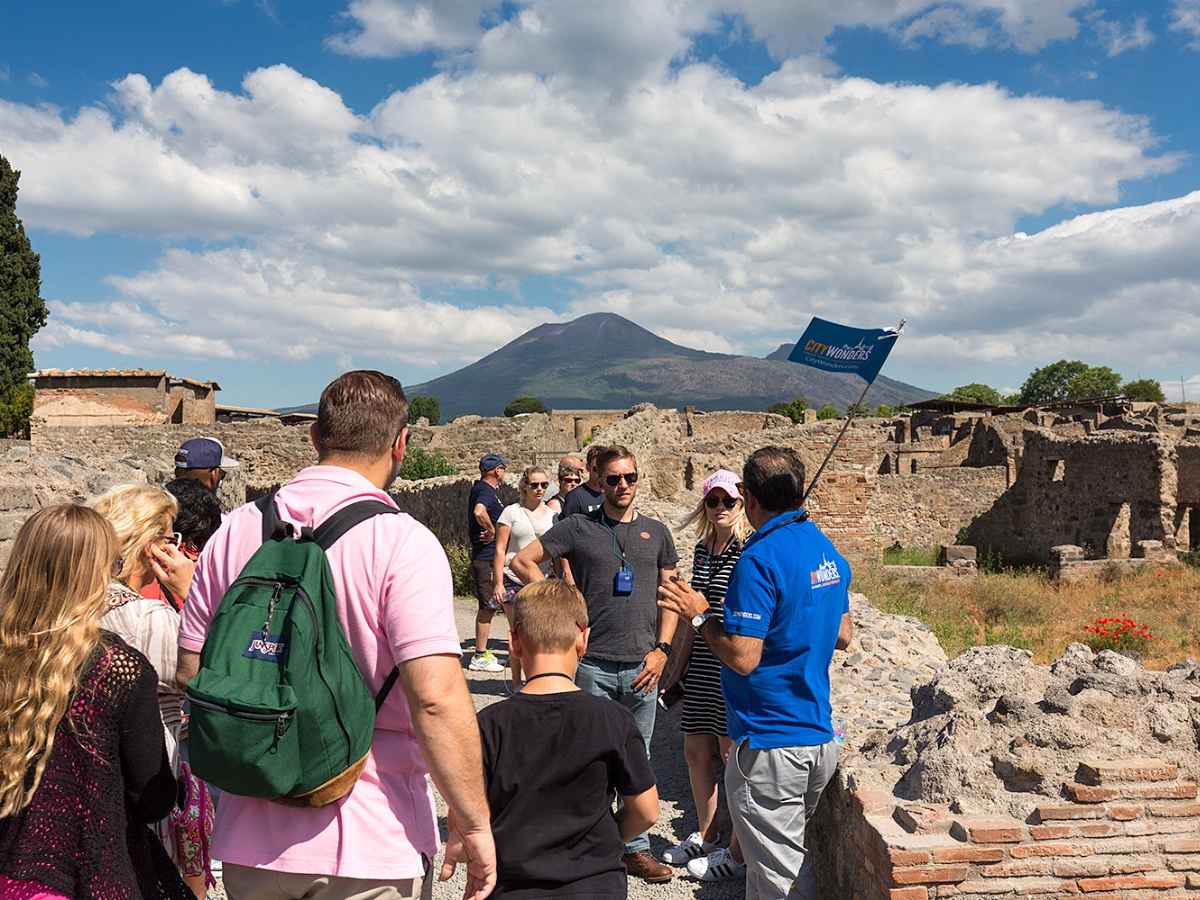 The whole of Italy has a history that dates back centuries and even millennia, but there’s something remarkable about Pompeii. You’re immediately transported back to 79 AD the moment you step foot on one of Pompeii’s streets.

You’ll see the preserved remains of people and animals who were unable to get away from the volcano’s spewing lava, but you’ll also see evidence of the lives they lead in this once-thriving port town. Restaurants, schools, theaters and even some below the belt establishments kept the Romans busy, and you can explore them all.

3. Eat, drink and be happy in Tuscany 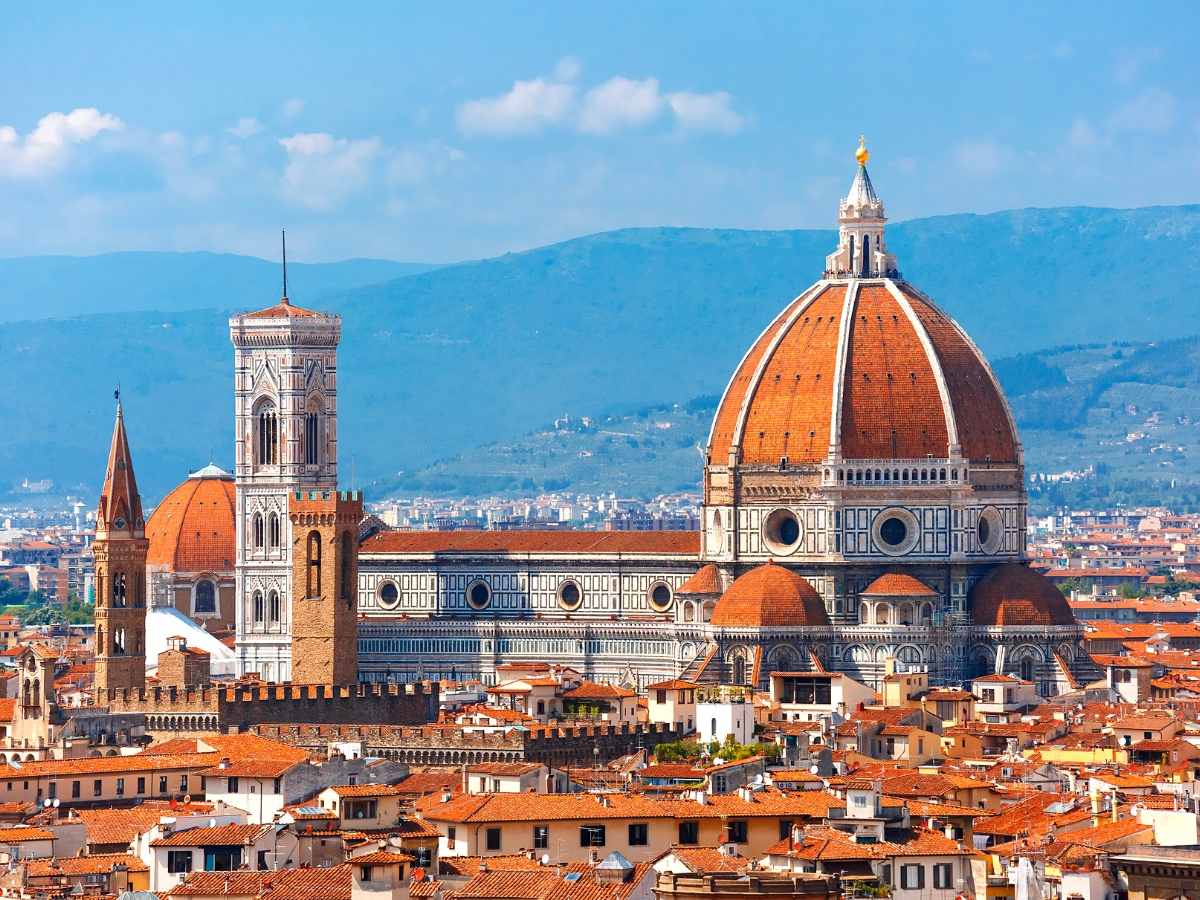 Rome is one of the iconic symbols of Italy, but the gentle landscape and delicious food and wine of Tuscany is no stranger to an Italophile’s mind either.

Why not consider visiting this magical landscape, protected by UNESCO as a World Cultural Heritage, on a day trip from Rome? Whether you choose to visit Florence, one of Tuscany’s most well-known cities, and explore the very essence of the Renaissance, or explore some vineyards in the Montalcino wine region, there’s no doubt that adding a Tuscan experience as an excursion from Rome to your trip is a winning idea.

4. Lose your heart to Venice

The Floating City was once a maritime republic of its own and its imperial nature is still much very much in evidence for anyone to experience as they sail up and down the city’s canals.

The Grand Canal is, of course, the canal most seen in photographs and film footage of Venice, but there’s a whole matrix of canals that stretch beyond this main artery. These are fascinating to explore (and, coincidentally often much more relaxing). As you head off of the Grand Canal, Venice reveals herself to you slowly through her extraordinary sites, including Rialto Bridge, the romantically named Bridge of Sighs and St. Mark’s Basilica.

But there’s much more to Venice than these admittedly spectacular landmarks. A Rome excursion to Venice will also introduce you to the grandeur and art Venetians claim as their birthright. The Garden islands of the lagoon produce food that’ll amaze you and is plentiful in supply. And all of this bathed in a light that reflects from the water. This city is a class act. 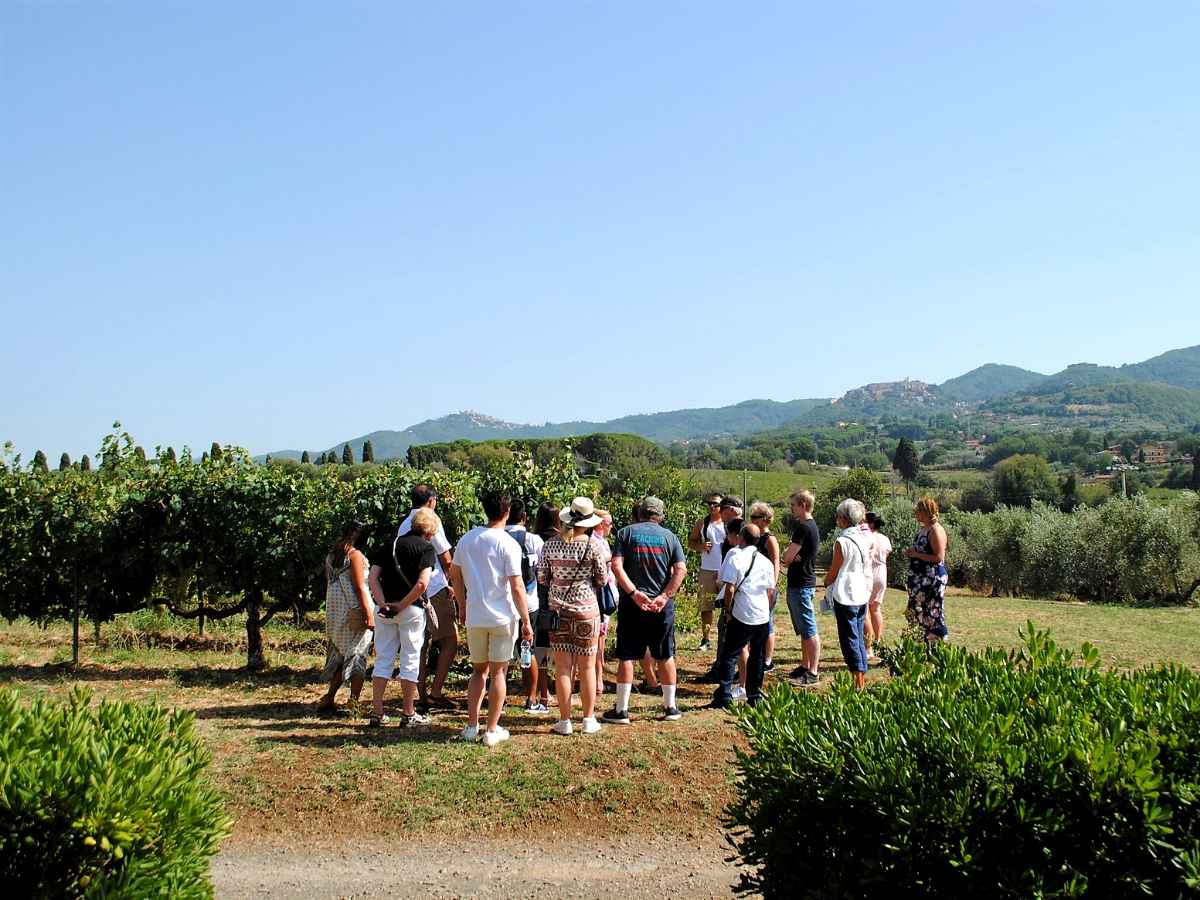 If Rome’s pull is too strong and you want to stay near the Eternal City, and this is a fate many of us feel, think about exploring the Roman countryside close to the capital.

In true Roman fashion, you’ll encounter history, picturesque landscapes and food and wine that’s beyond delicious in the countryside.

One of the most famous areas near to Rome is known as Frascati. Not only is Frascati known for its thrilling wines, but this elegant town also has a compact center that makes exploring easy and enjoyable.

Evidence of a settlement in the site Frascati occupies today dates from 1 AD, and the town has a connection to the Roman Emperor Nero, whose father owned a villa in the area.

We feel like we’ve been crossing Italy’s beautiful countryside after writing this post. While Rome is filled to the roofs with spectacular buildings, relics, museums, piazzas, landmarks, art, sculpture, the list is endless, it’s important to remember that even more treasures lie further afield. The Eternal City is the perfect place to base yourself to see Rome and more of Italy.

That’s the best of both worlds!