Framed by a 2-mile border with Italy, The Vatican City is an independent city-state that covers just over 100 acres, making it the same size as 75 football fields! This famous city-state is so tiny, it appears as little more than a speck on the map of Italy. Yet it still manages to attract a huge number of visitors every year, all eager to see St. Peter’s Basilica up close and to tour the vast and storied collections of the Vatican Museums.

Although the Vatican’s art and architecture is world class, there is still so much mystery and intrigue around what happens behind its high walls. To an outsider unfamiliar with the rituals and routines of the Vatican, the ways of this sovereign state may be a little confusing. We’ve compiled a quick guide covering five long-held Vatican City customs to help you get a better understanding of all things Vatican. 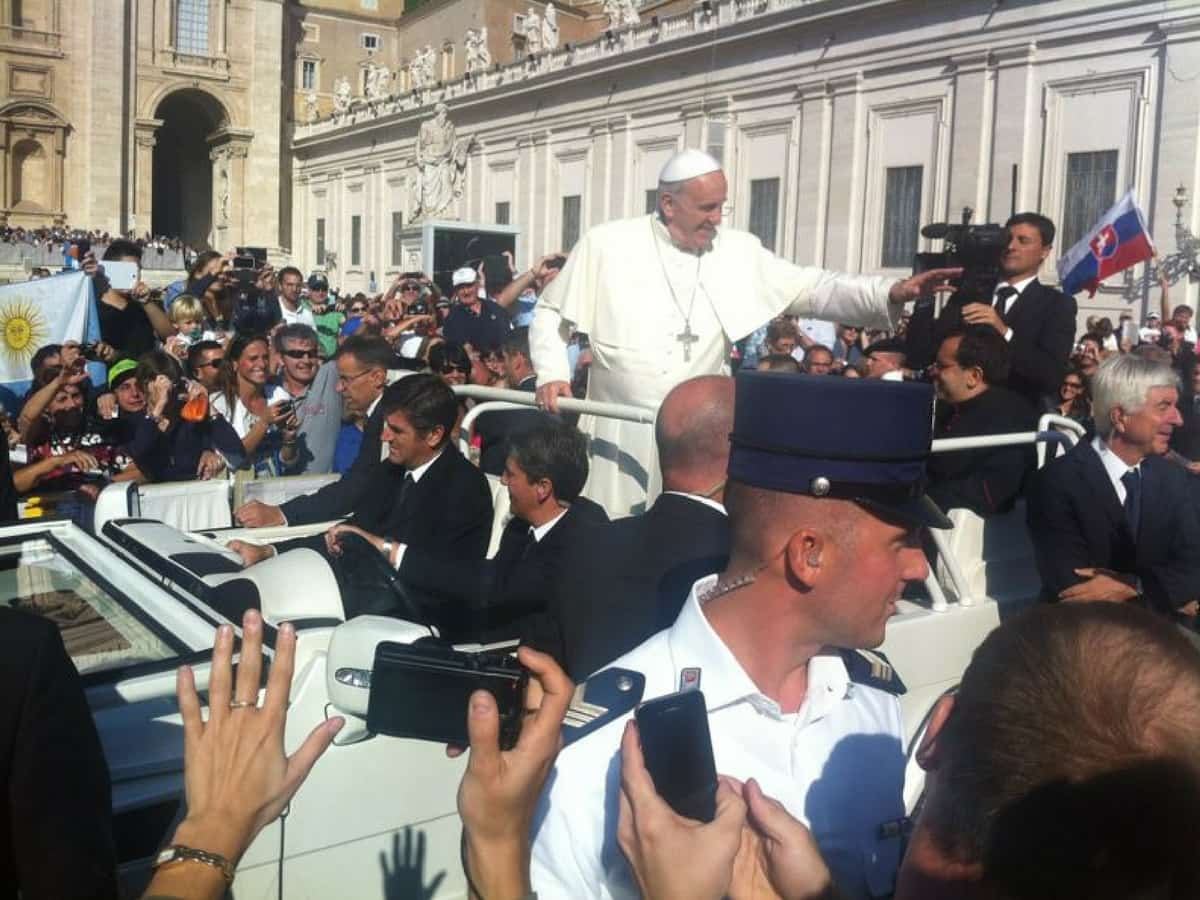 Pope Francis greeting the crowd during his Papal Audience

1. How the Pope Becomes the Pope

The highly secretive, centuries-old process by which a new pope is elected is known as the papal conclave. During the conclave, the top officials at the Catholic Church, known collectively as the College of Cardinals, are called together to decide who to appoint to the church’s top post. During the conclave, the cardinals are confined within the Vatican and remain entirely cut off from the outside world – which means no phones, no laptops, no televisions and no newspapers.
During this time, they discuss and debate among themselves about who is the best candidate for the job. A series of ballots then take place within the Sistine Chapel, until a two-thirds majority is achieved. After each ballot, the papers are burned, with the resultant smoke signalling to onlookers outside whether a decision has been reached: black smoke indicates no decision, while white smoke means a new pope has been chosen. 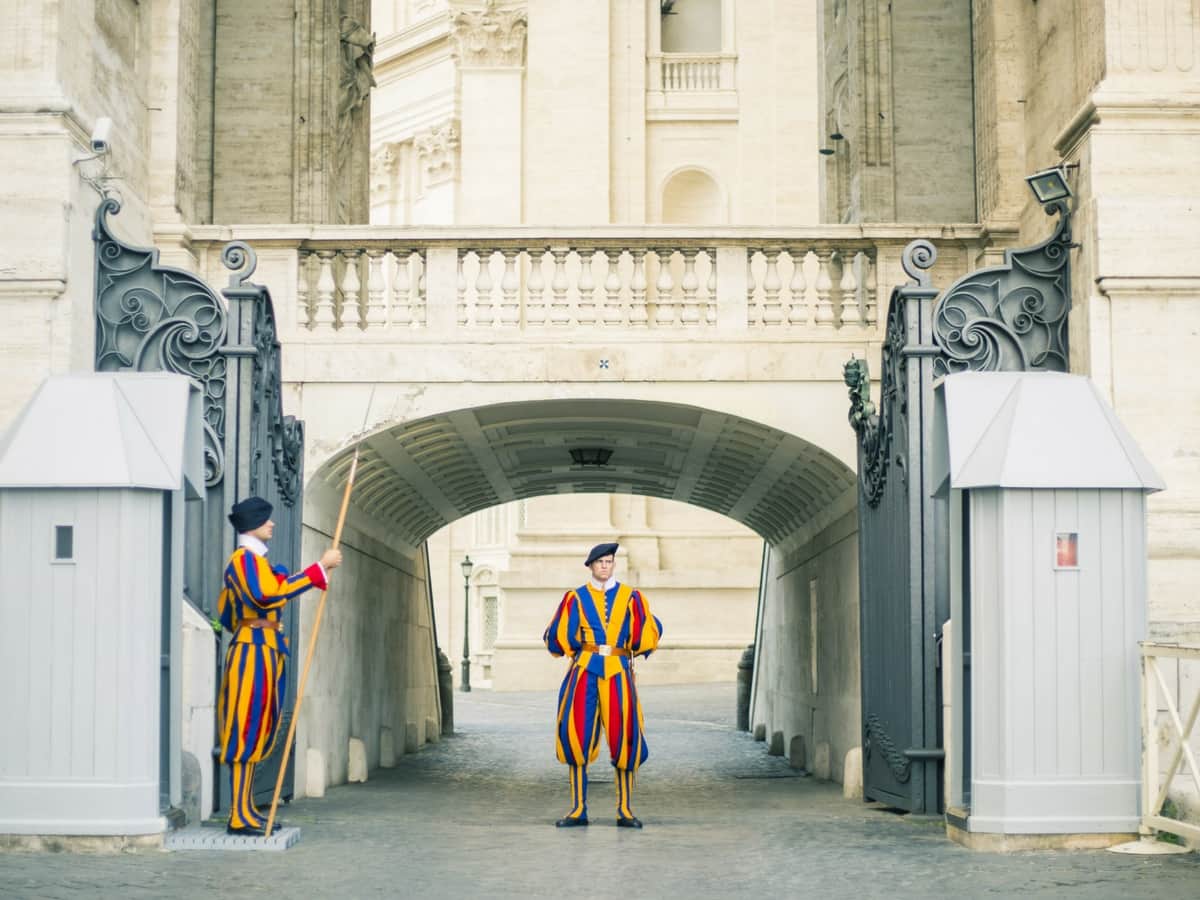 Dressed in their striped Renaissance-era uniforms, the Pontifical Swiss Guard may look a little silly, but the pope’s own personal army are not to be underestimated. The force is highly trained, with its 100 or so soldiers all expertly trained in both old-fashioned military weapons, such as swords and spears, as well as machine guns and pistols. And yes, they are all Swiss citizens. Back in 1506, when the army was founded, (making it one of the oldest standing military units in the world), the Swiss mercenaries were widely thought to be the finest fighters available. Today, you can see them on guard outside the Vatican.

The Vatican doesn’t just have its own army, it also has its own police force, known as the Papal Gendarmerie. Distinguishable from the Swiss Guard by their more muted blue uniforms, the Gendarmerie are tasked with keeping law and order within the city state as well as keeping traffic flowing, and aiding the Swiss Guard during papal appearances both in the Vatican and abroad. They work in tangent with their Italian counterparts to ensure safety and security within the walls. The Vatican has no working prison and only one judge so most criminals are simply marched across the border into Italy! 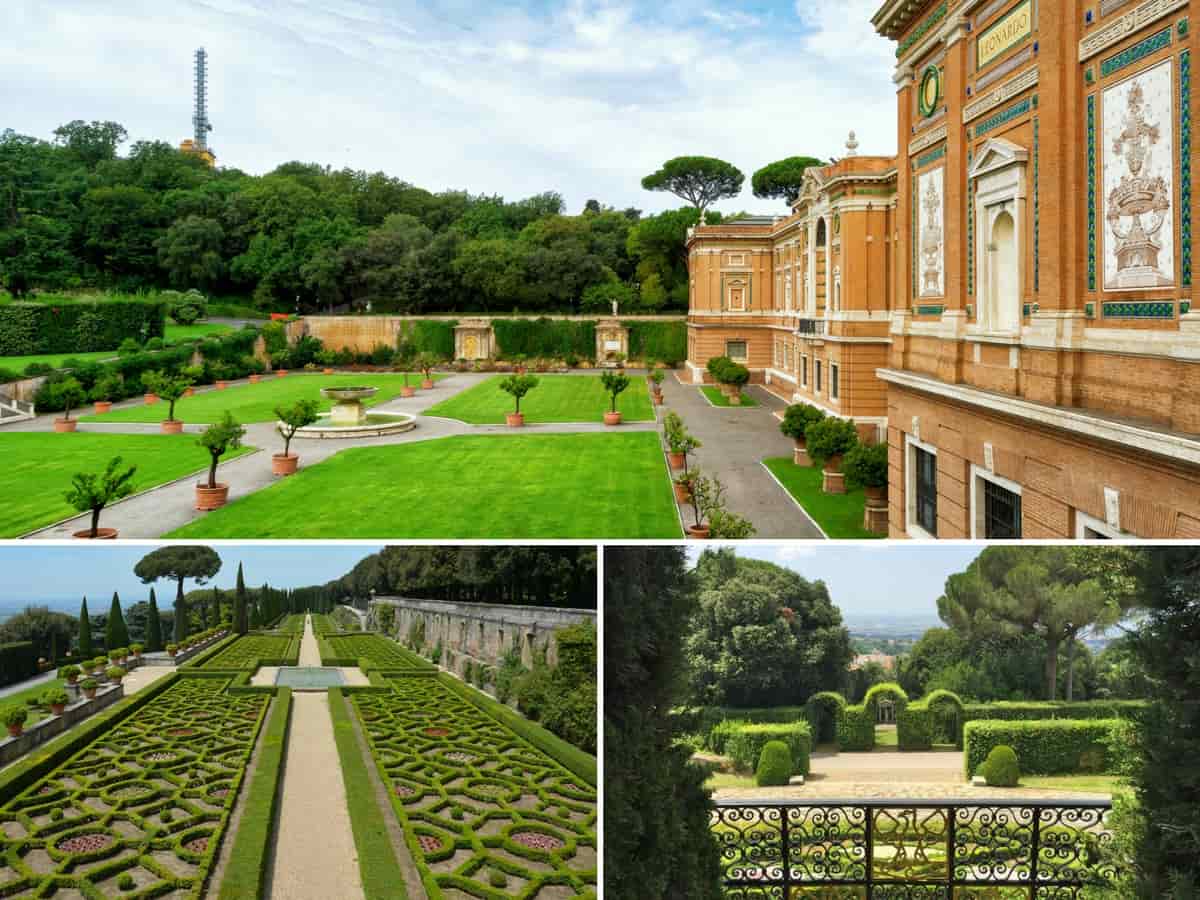 Did you know that it is – or at least was customary up until Pope Francis shook things up – for the Pope to skip out on the Vatican for much of summer? One of the perks of being pope is having access to the summer papal retreat known as Castel Gandolfo, which sits on a hill overlooking Lake Albano, just a 10-minute helicopter hop from the Vatican. And though prior popes, such as John Paul II, spent extended spells here, the current Pope Francis, who is known for passing up luxury, has never spent the night here. He has, however, visited the retreat and opened parts of the history-steeped palace, including the gorgeous gardens, to the public. 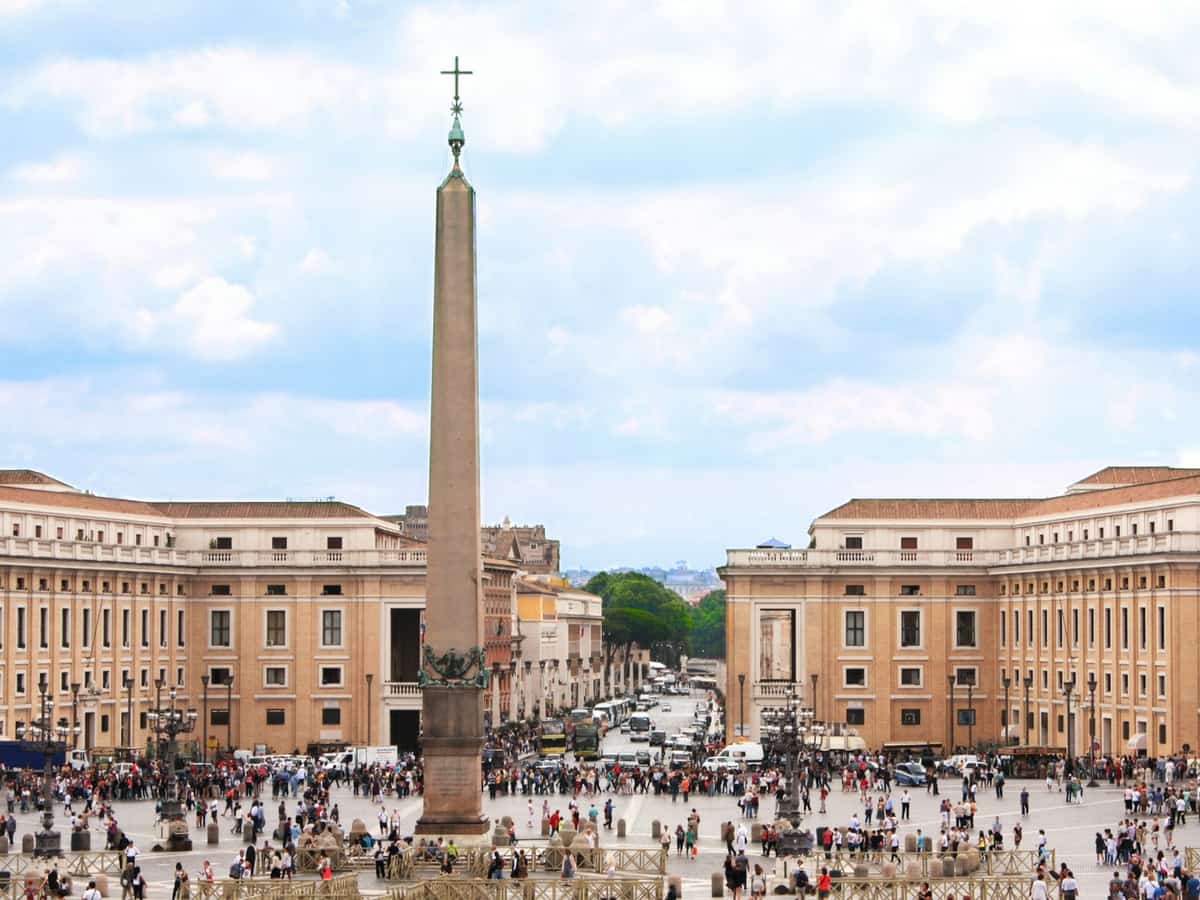 5. How to Become a Citizen of the Vatican

In the Vatican, you aren’t born a citizen, but rather you become one, usually through work. High-ranking Vatican staff, including the Swiss Guards, are made citizens, as are cardinals and Vatican diplomats.

Want to find out more about the customs of this little country? Enjoy our unique partnership with the Vatican and enjoy one of our many Vatican tours taking you beyond the walls and direct to the heart of the Vatican City