What You Need to Know About Hiring a Gondola in Venice

Whether you’re traversing the city of Venice or embracing a romantic kind of date night, a gondola ride is the perfect solution to both. In today’s post, we’ll be inspecting the crucial elements in hiring a gondola: what a gondola and gondolier are, where to pick one up, pricing, whether you should tip, and so on. After a read of this post, we can guarantee that you’ll be somewhat of an expert on gondolas and the Venetian canals! 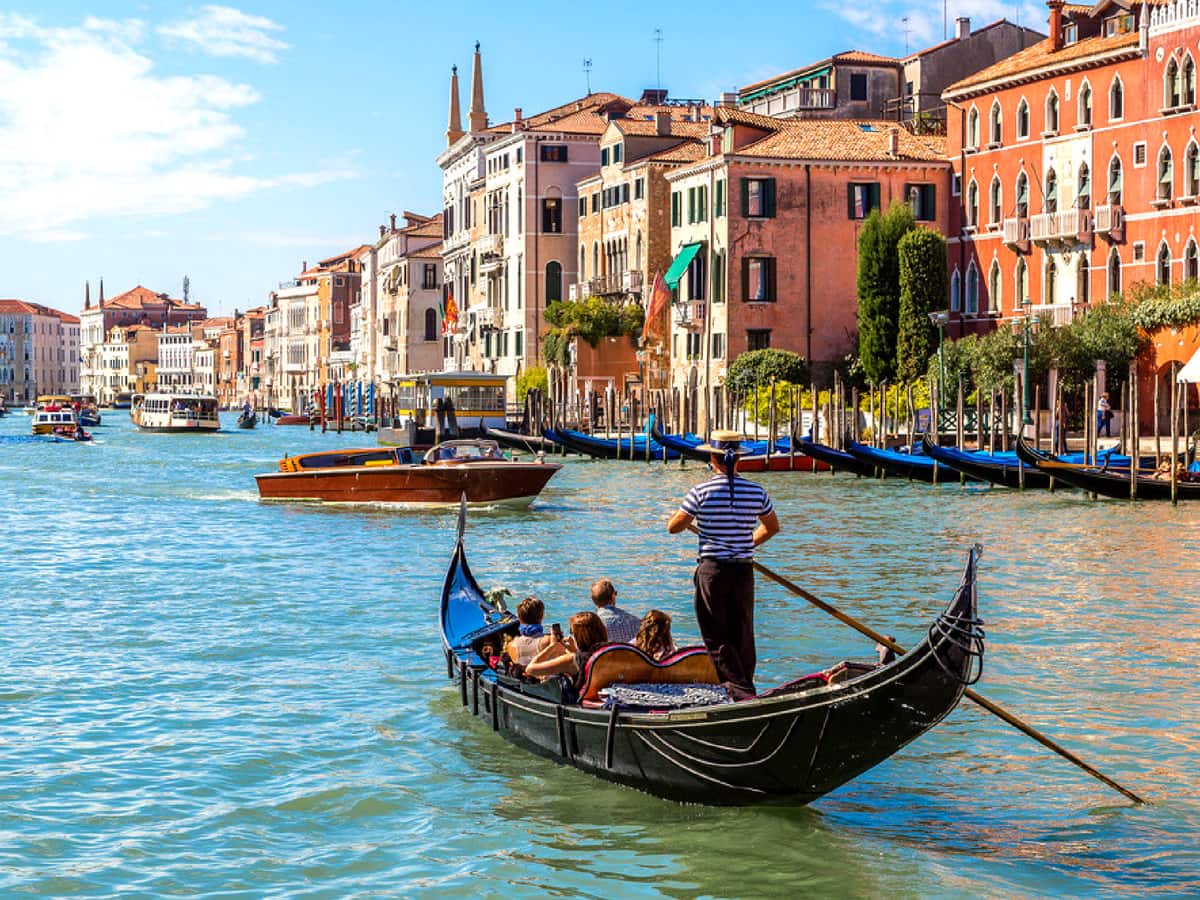 So. What’s a Gondola?

A gondola is a flat-bottomed boat that’s used to travel the canals in Venice. On average, they’re 11 meters long, and are hand-crafted in workshops called squeri, which still exist in low numbers to this day. At either end, the gondola features a high point, and is controlled with a single oar at the stern. It is propelled and steered by a gondolier, the “driver” if you will of the gondola.

Gondolas are used as the main form of transport is Venice, as the roadways consist of deep pools of water. Back in the day, they were more common amongst the upper classes, but nowadays they’re used as an everyday form of transport. They once existed in their thousands, but as of recently there are only around 500 gondolas in Venice. 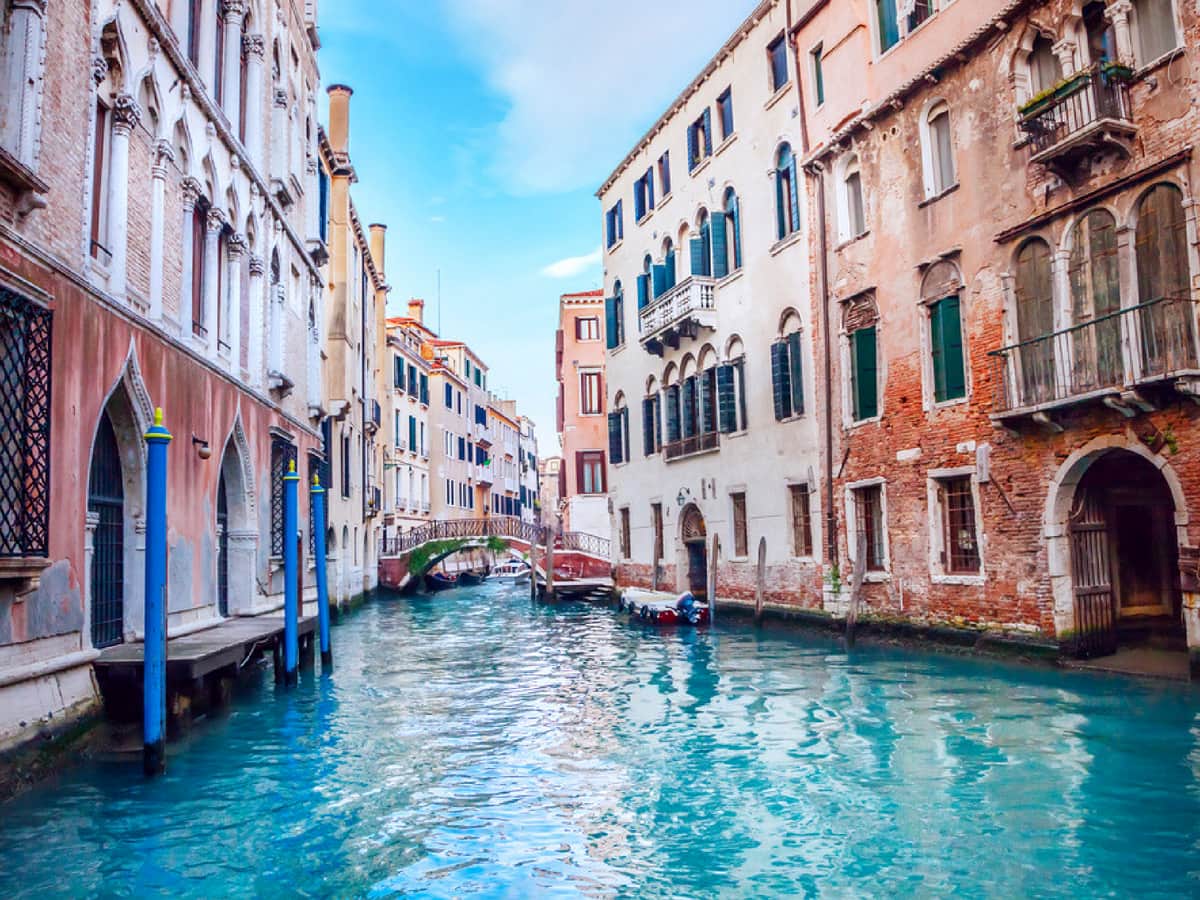 When/Where to Start a Gondola Ride

Whatever route that you take, be aware that the gondola ride will take you back to your initial starting point once over. You have two main options when it comes to taking a gondola ride, the Grand Canal route or the quiet back canals. Most recommend taking the latter route, as the Grand Canal is forever crowded. The back canals will make for a nice alternative, as there will be less traffic, and you’ll get to see a different view of Venice than the norm.

If you’d like to take the back canal route, walk away from San Marco and the main street. For the Grand Canal route, there’s an established gondola stop that will be hard to miss. It’s good to note that the gondolas aren’t designed to journey to the major landmarks in Venice. You’ll see plenty of sights, but there’s no guarantee that the famous ones will be included in your gondola ride. 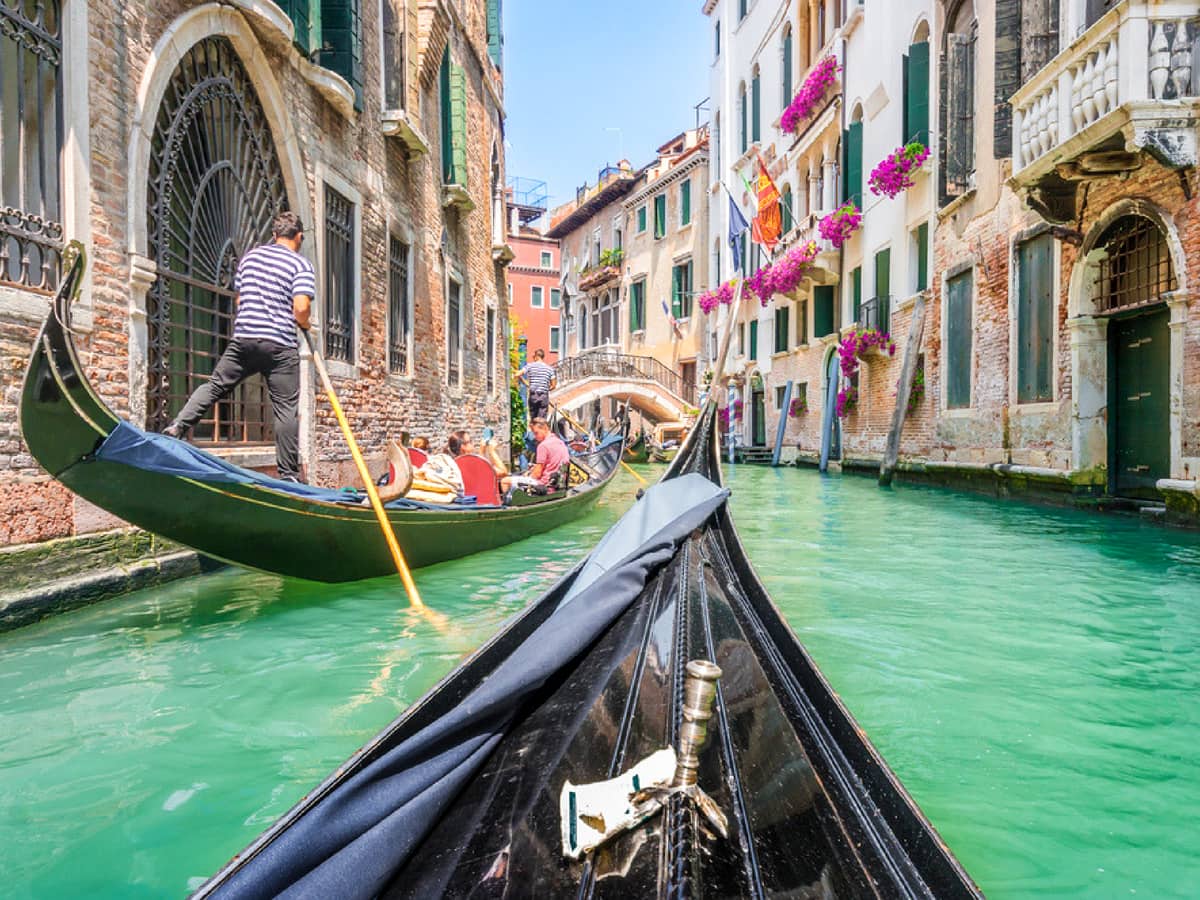 As they’re a novelty form of transport on a global scale, Gondola rides tend to be quite expensive. Around 40 minutes will cost you about €80, but this is up for negotiation with your gondolier. You can also add time onto your gondola ride in blocks of 20 minutes for an additional fee. Extra services such as singing and guided tours are an enjoyable aspect, but also add additional cost to your gondola ride. It’s also good to note that traveling on a gondola after 7PM is more expensive than during the day.

If spending indulgently isn’t exactly your style, you can opt for a traghetto ride. Costing just a few euros, you’ll glide through the canals for shorter distances in a smaller, gondola-style ferry. In relation to tipping your gondolier, if the service is good, a tip is obviously appreciated. Also, if you’re taking a gondola ride in a group of more than four, a tip is usually expected. Think of it like a service charge in a restaurant. And just for reference, around the 10% mark is the norm.