6 Weird & Wonderful Things to Do in Barcelona

When we hear of people going to Barcelona, all we tend to hear about is how they spent a week basking on a beach, and the sunburn they came home with as a result. Spain’s capital has a lot of history and landmarks in check, but today’s post is going into the less-known activities in the city. For an alternative way to spend your time, here are 6 weird and wonderful things to do in Barcelona. 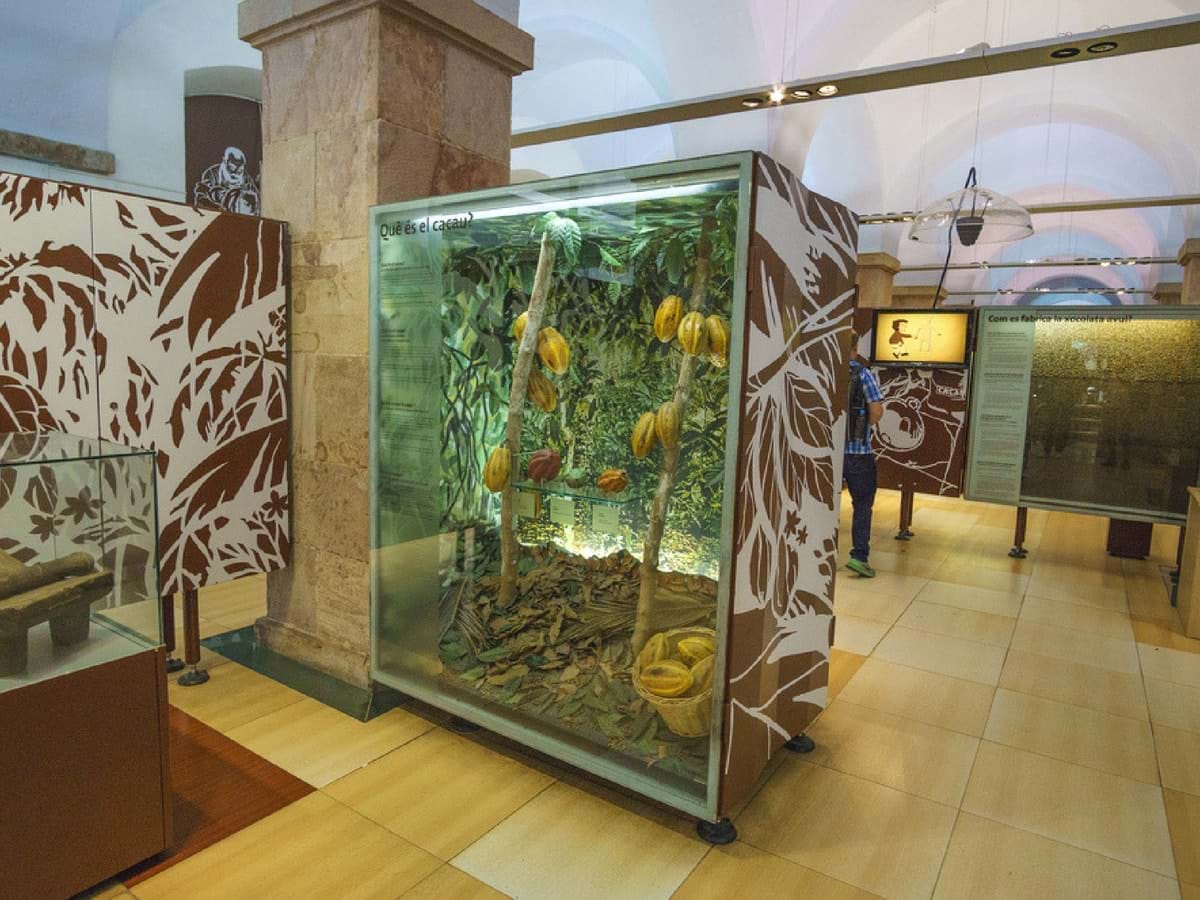 Yep, you read that right. We’ve always known museums that are the home to paintings and sculptures, but chocolate? It can’t help but catch people’s attention. And our appetites, too! Museu de la Xocolata travels through the history of chocolate, from how it originated to how it’s used to this day. Its exhibitions detail on a multitude of elements, such as the Bourbon army’s obsession with chocolate as a product, as well as its nutritional and medicinal properties. You’ll learn facts, such as from the 15th century onwards, chocolate boosted Spain’s trading potential and spread to Italy, France, and then the US. For a unique historical education on a product that’s loved across the globe, the Chocolate Museum is an assured daytime activity. If you’re a major chocolate fan, you can also get a hot chocolate massage in certain locations in the city. Good to know. 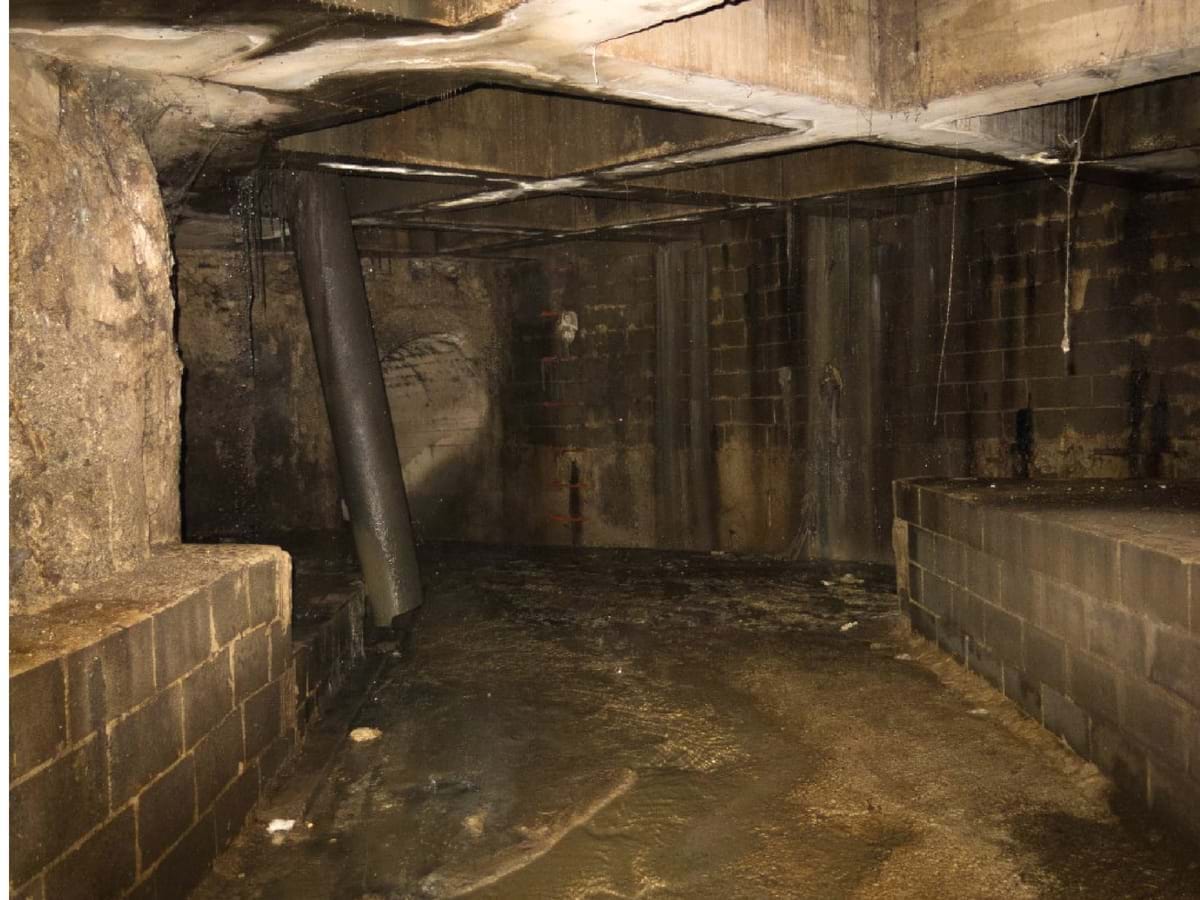 Walk the Sewers of Barcelona

Another obscure one for sure, but hear us out. The aqua duct-based system was introduced to rectify a flooding issue in the city. These sewers were expanded in 1364, which were then modernised in 1886. They also feature a hidden museum that opened in 1993, which unfortunately remains closed to this day due to a previous flooding issue underground. If exploring the Barcelonan environmental system and water cycle is of interest to you, you can easily book a small tour with the Barcelona locals. Dimly lit, industrial and rustic in style, the tours are perfectly intimate for groups of 10 to 15 people. Tours will be given in Catalan and Spanish, but despite the language barrier, the sewers of Barcelona are still well worth a visit. 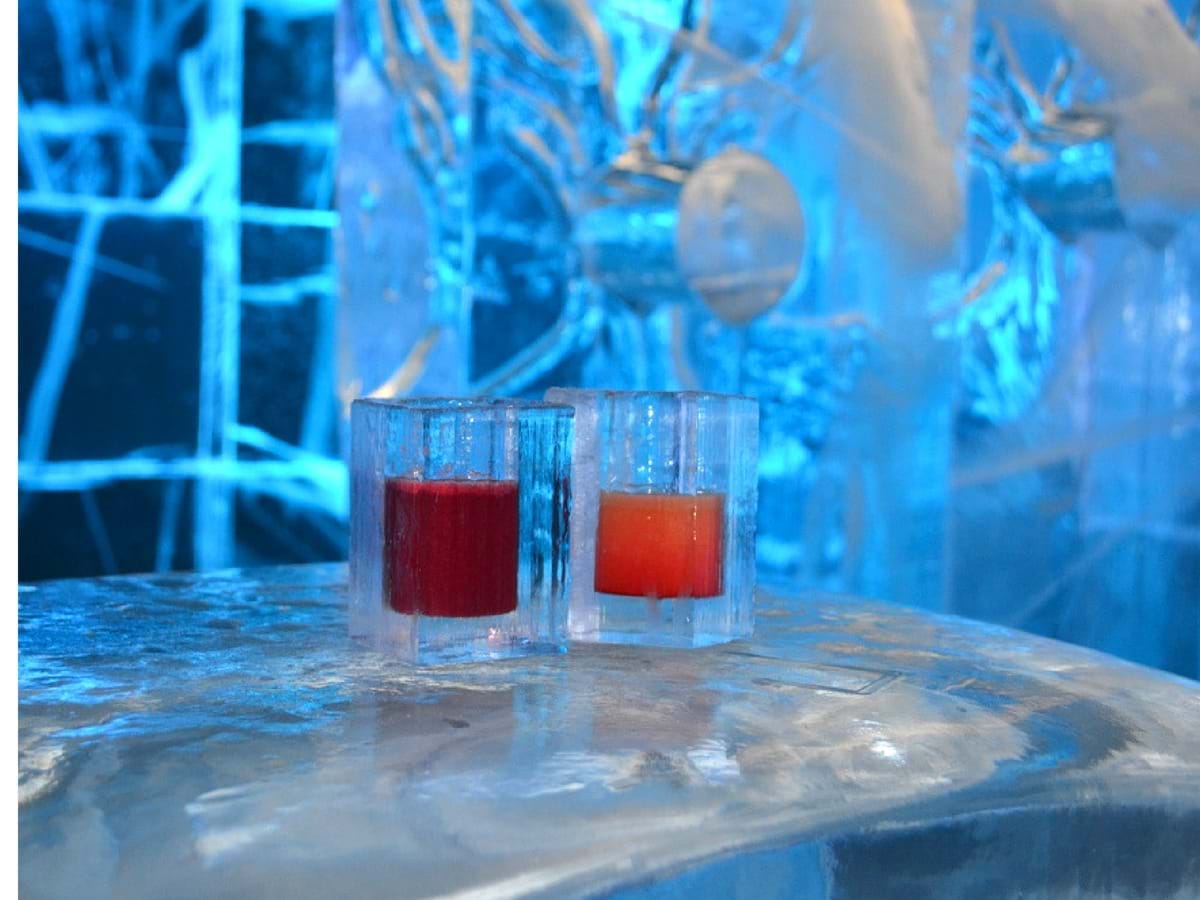 Abandon the Heat in Icebarcelona

We know, we know, people go to Spain to embrace the heat… But this wouldn’t be a list of weird things to do in Barcelona without something quirky, right? Ice bars have become all the rage in recent years, and Barcelona is seemingly no exception to the rule. Icebarcelona is the first ice bar in the world to be located on the beach, so it’s the perfect place to cool off after a day of lying in the sun. Featuring an ice lounge and decorated with frozen sculptures, you’ll enjoy a cocktail in 20ºF (-5ºC) in a complementary jacket and pair of gloves. Afterwards, you can warm up again on the terrace outside, with stunning views of the Mediterranean Sea. What can we say? Count us in! 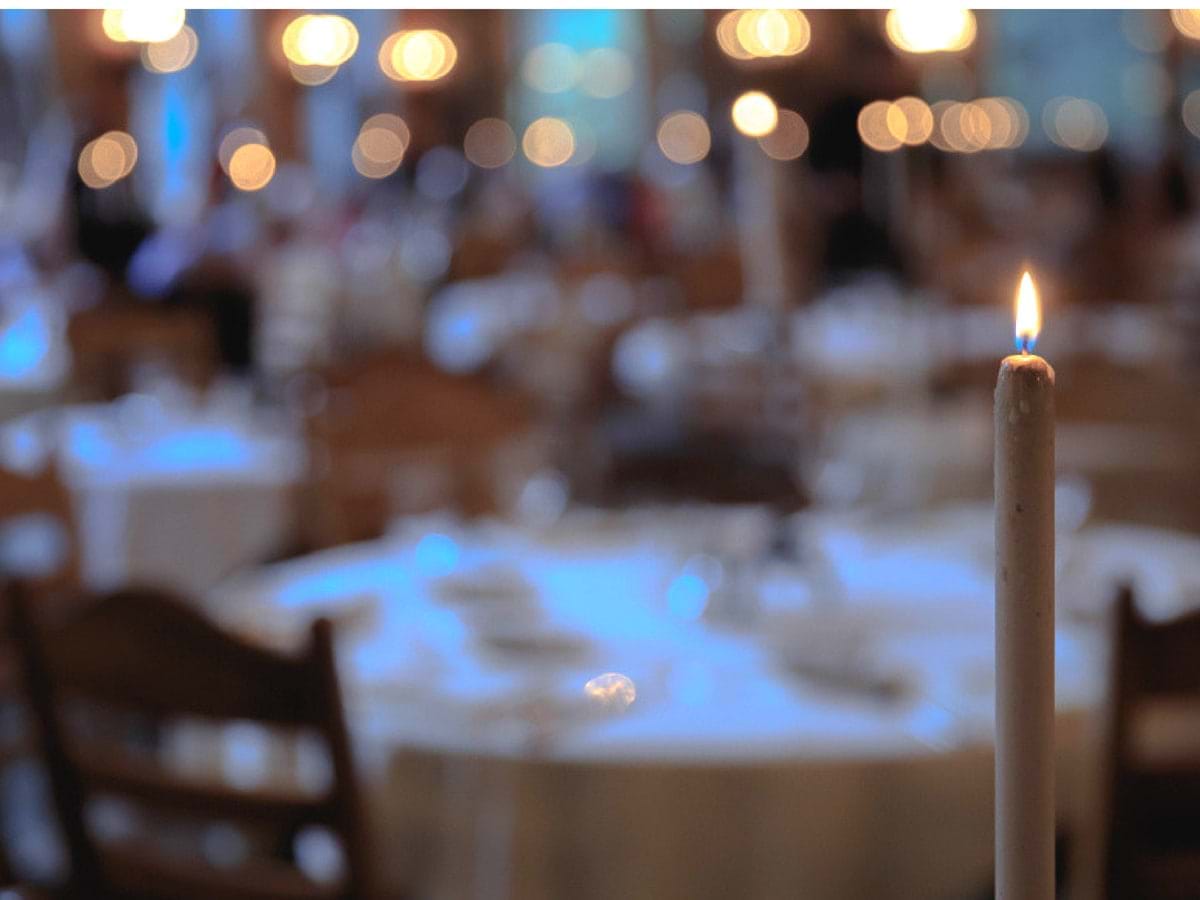 This is pretty much exactly what it sounds like. It stands as a unique culinary and sensory experience, designed to help you re-evaluate your sense of taste and smell without your vision by eating in complete darkness. It’s definitely a different kind of experience, as you’re forced to rely on your other senses to help you through the evening, while allowing you to see what life is like for the blind. With guidance from visually impaired servers, you’ll receive a delicious three-course meal. The food served is a Catalan-French blend, with an additional touch of Asiatic and South American cuisine. Dans le Noir also has a lit bar for before and afterwards, serving a selection of wines and cocktails. If you’re on the hunt for a different kind of evening, this is a perfect contender. 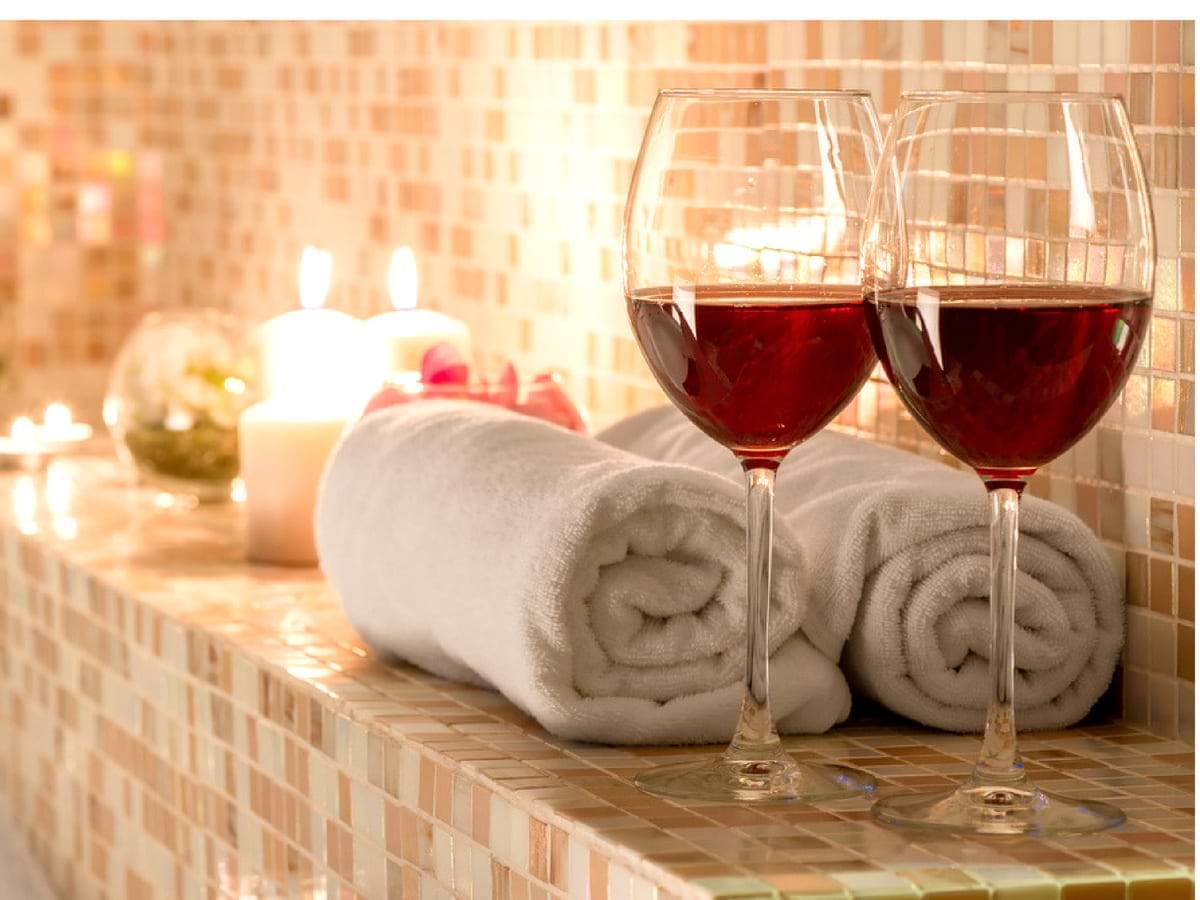 Experience Vinotherapy (or Take a Bath in Wine)

Yes, wine therapy is a thing. Who’d have thought it? Seen as having antioxidant, purifying and invigorating properties, it’s assuredly distinctive in the pampering world. The idea came around from a pharmaceutical scientist who studied polyphenols, including the tannins found in wine.  According to them, these polyphenols contain powerful antioxidants that can benefit the skin in multiple ways. We don’t know the ins and outs of all of it, but at least there’s some science behind it. Combined with a massage, it sounds like quite the dreamy if not wonderfully weird experience. So instead of buying a bottle of wine next Friday night after work, why not take a wine bath instead? When in Barcelona and all that. 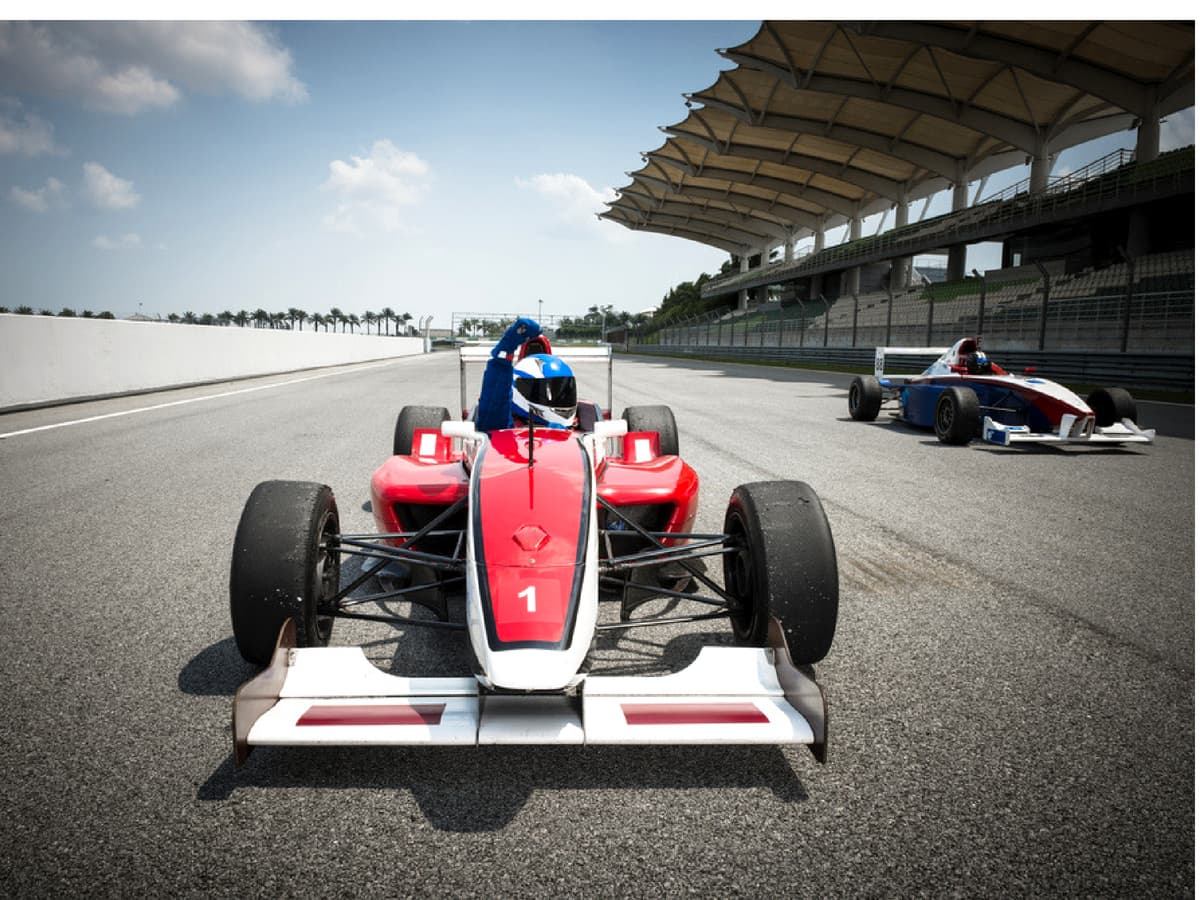 Pretend to be a Formula 1 Driver

Because honestly, why not? We may never get the chance to drive in the Formula 1 for real, so if this is as close as we’re going to get, we’ll take it! Even the most experienced driver will face a challenge here, what with endless twists and sharp bends around every corner. With four different courses to try, you’re sure to be a pro upon crossing the finish line.

Where to Drink: The Best Kept Secrets in Barcelona

A Guide To Rome's Markets