Barcelona’s vibrant atmosphere is made up of many factors; a foodie scene that’s the envy of many cities the world over, a seaside just made for fun in the sun, enough surrealist art and architecture to blow your mind - and a Gothic Quarter that is more than 2,000 years old.

A visit to the Barrio Gotico area of Barcelona is a must when you visit Gaudi’s city, and our guide will share details of exactly what you should do and see when you’re there!

Gaudi is synonymous with Barcelona, but few people know that his first work after graduating took place in the Gothic Quarter. You will, however, immediately be able to recognize Gaudi’s genius in the street lamps of Plaça Reial.

Compared to the palm trees, bars, clubs, and restaurants that populate this grand square, the street lamps seem tiny. But they’re some of Gaudi’s first work and are simply stunning.

Encouraging the people of Barcelona to spend more time outdoors was Gaudi's brief and these enticing lamps definitely make you want to do that. 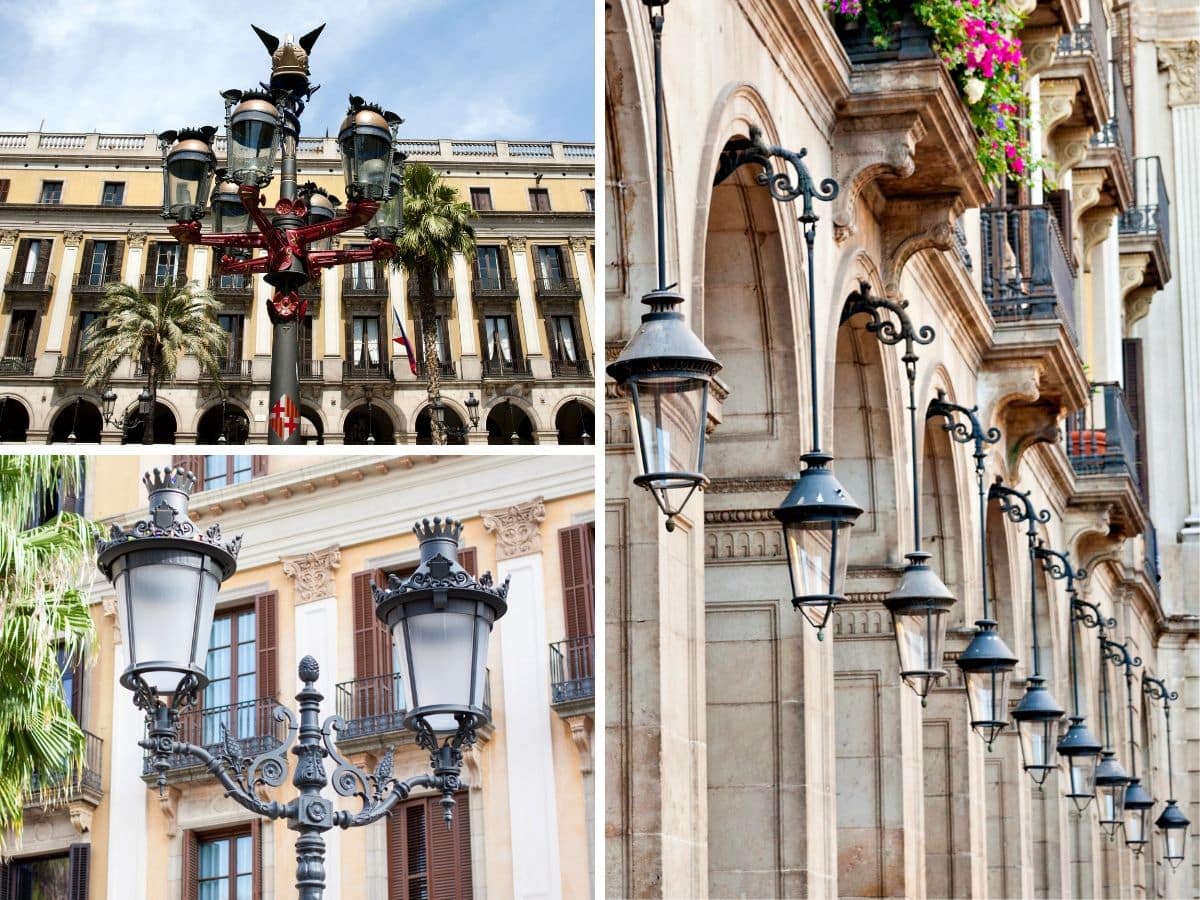 The Oldest Part of Barcelona

Though many of the buildings you’ll see in gothic Barcelona date from the 19th and 20th centuries (when the area underwent major restoration), the quarter itself dates from the very early AD centuries.

Some of the oldest parts of Barcelona are to be found here, including the Jewish Quarter.
Small alleyways and enchanting squares beckon you deeper into Barcelona’s old town, and as you venture further in, you’ll discover markets, bars, restaurants and buildings that will delight you.

Pablo Picasso was just 14 years old when he arrived in Barcelona to attend the Fine Arts academy that stood on Calle Avinyó. At the time, this street was quite a dubious place. Pickpockets and prostitutes dominated street corners, and the buildings were run down and derelict.

Picasso explored this in some of his later work, whereby he abandoned the accepted “rules” of art and incorporated darker themes. Today the street has some great funky shops that are worth exploring. 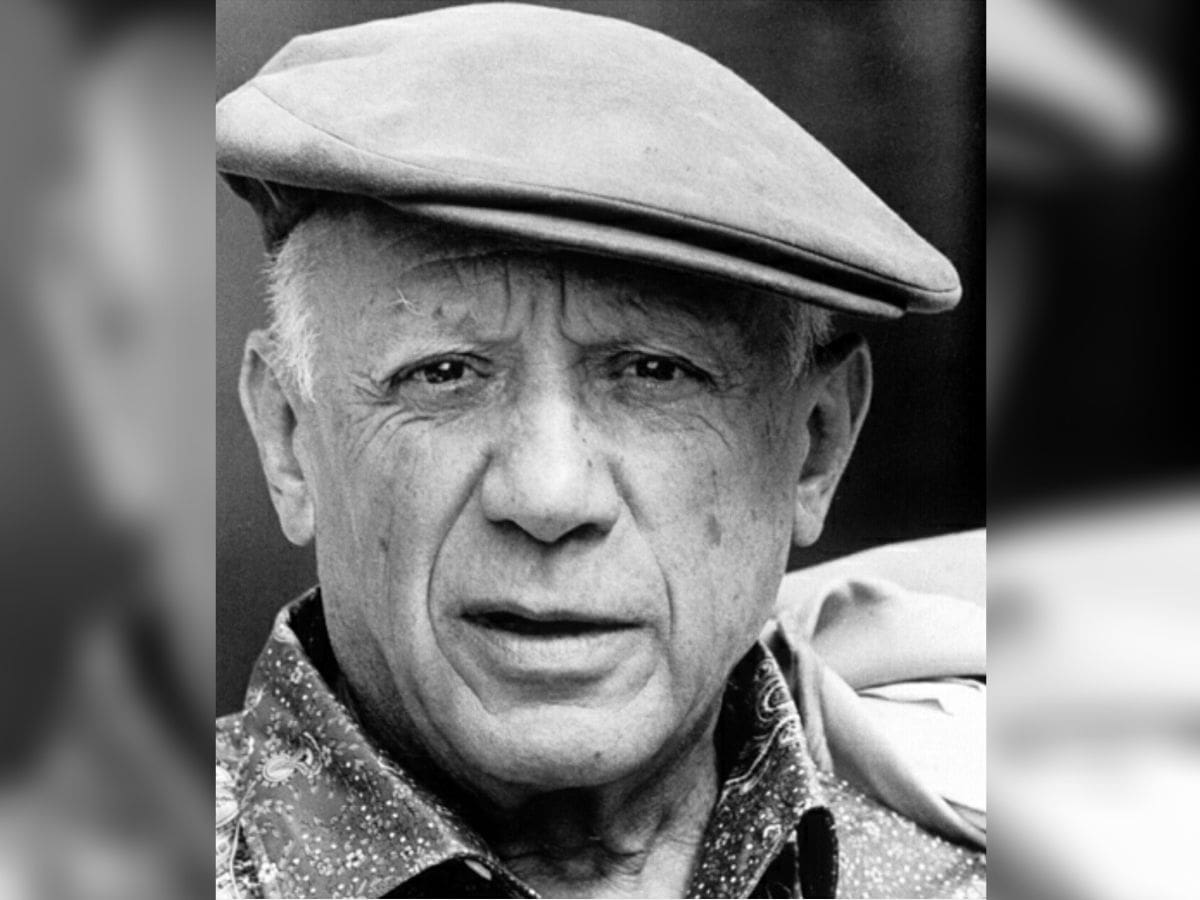 Prior to the 13th century, up to 15% of Barcelona’s population was Jewish, hence the establishment of a Jewish quarter.
El Call is one of the most stunning parts of the entire Gothic Quarter in Barcelona. Here, you can find the Sinagoga Major de Barcelona (Ancient Synagogue of Barcelona), which is believed to be one of the oldest synagogues in Europe. Evidence of a structure built on the site the synagogue stands on stretches back to the fourth century.

A walk through this area on your trip to Barcelona will also reveal lovely restaurants and bars for a coffee, drink or meal.

If you’re feeling like a tapa, or, more likely, tapas, go right to the source at La Boqueria. This market technically shares a border with the Gothic Quarter and is one of the oldest markets on the European continent, established in the 13th century.

Spending a few hours here will reward all of your senses, as the food products on display showcase some of Spain’s finest produce, including meats, cheeses, and seafood. Go with an appetite to make sure you put your time here to best use! 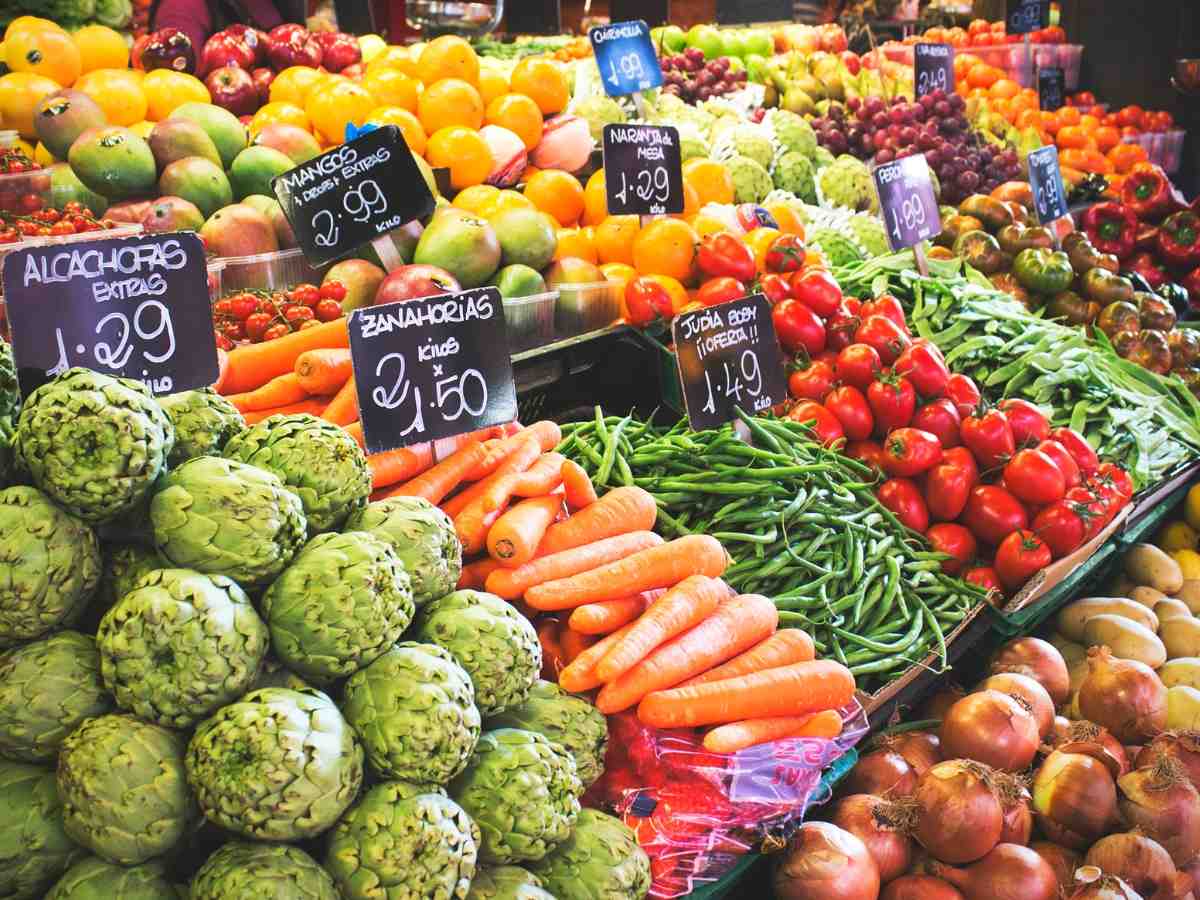 Go Back in Time for a Delicious Meal

Spain’s second oldest restaurant and Barcelona’s oldest one is located in the Gothic Quarter. Called Can Culleretes, the restaurant serves traditional Spanish and Catalan fare and was founded in 1786.

The warm interior, painted in rustic colors, with amber-hued glass windows and door panels, and with murals and photos on the walls, immediately places you in Barcelona. No other restaurant in the world could convey such a Catalan sense of place.

Expect generous portions of comfort food - and generous glasses of the house wine. 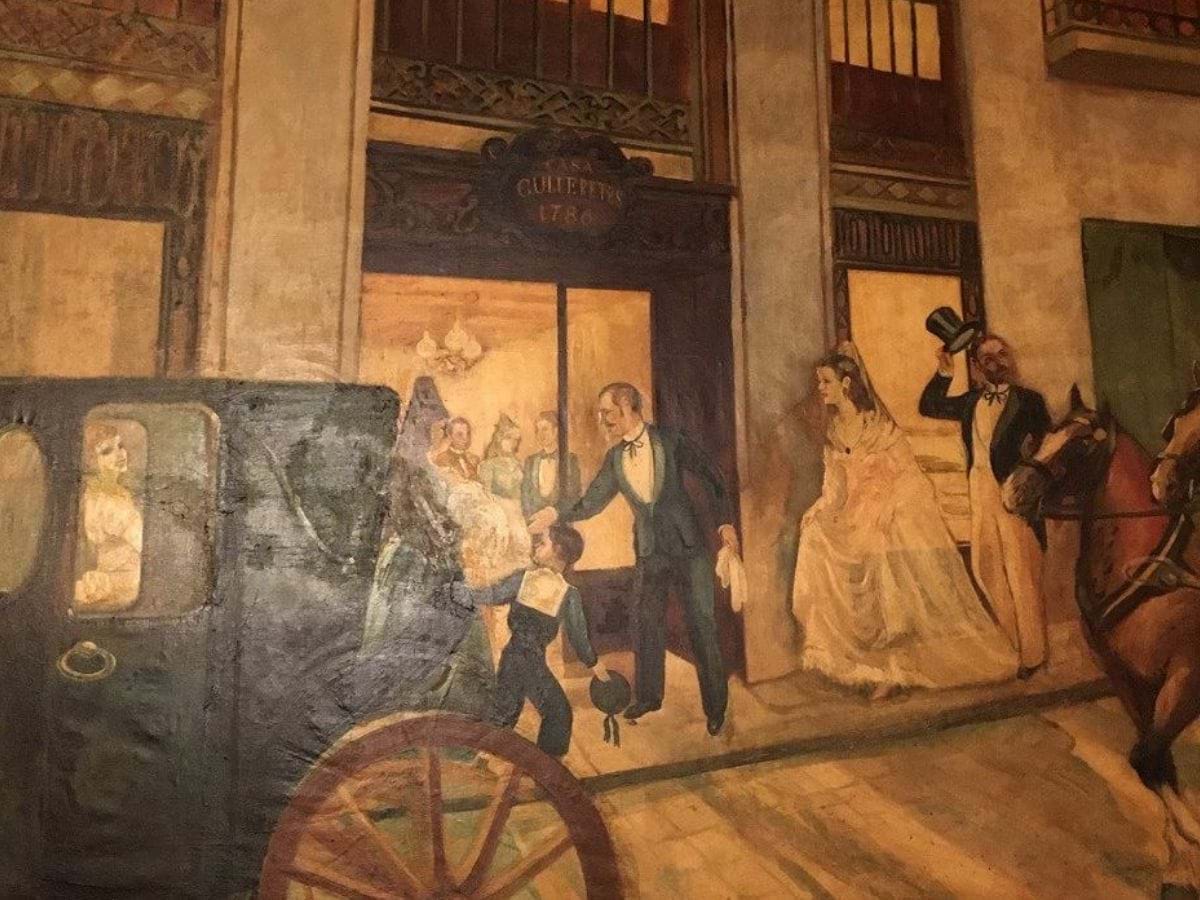 Wall painting inside Can Culleretes

Fun-loving cities can be found across Europe but there’s a specific atmosphere to Barcelona that makes it the perfect spot for a party. Perhaps it's the coastline so close to the city center, or the (mostly) sunny weather; whatever it may be, Barcelona is a great place to let your hair down and have fun.

Barcelona has more than 13 street festivals every year. Some celebrate the region’s past, some celebrate a good harvest, but the Fiesta De Barceloneta is the festival that celebrates everything Barcelona! Held every June, the festival is a riot of color, dance, music, and energy.

And in Barcelona, one of the best places to explore is in the Gothic Quarter. Bars, dance clubs and cocktail lounges abound here, but the place the locals head to is the part of the Quarter that borders with the port.
Pack your dancing shoes. You’re going to need them.

If you have time to soak up some culture after all that, check out our Barcelona Tours.