Exploring the Making of Harry Potter at the Warner Bros. Studios

If you’re a ‘90s kid or older, you’ll probably be well aware of the joy that Harry Potter brought (and still brings) to the lives of many children and adults. From midnight releases of books and films to wearing the Hogwarts uniform with pride at Halloween, it’s hard to believe that it’s been a full 20 years since the release of the initial book. The book that took the world by storm, and the series that became one of the biggest bestsellers of all time. 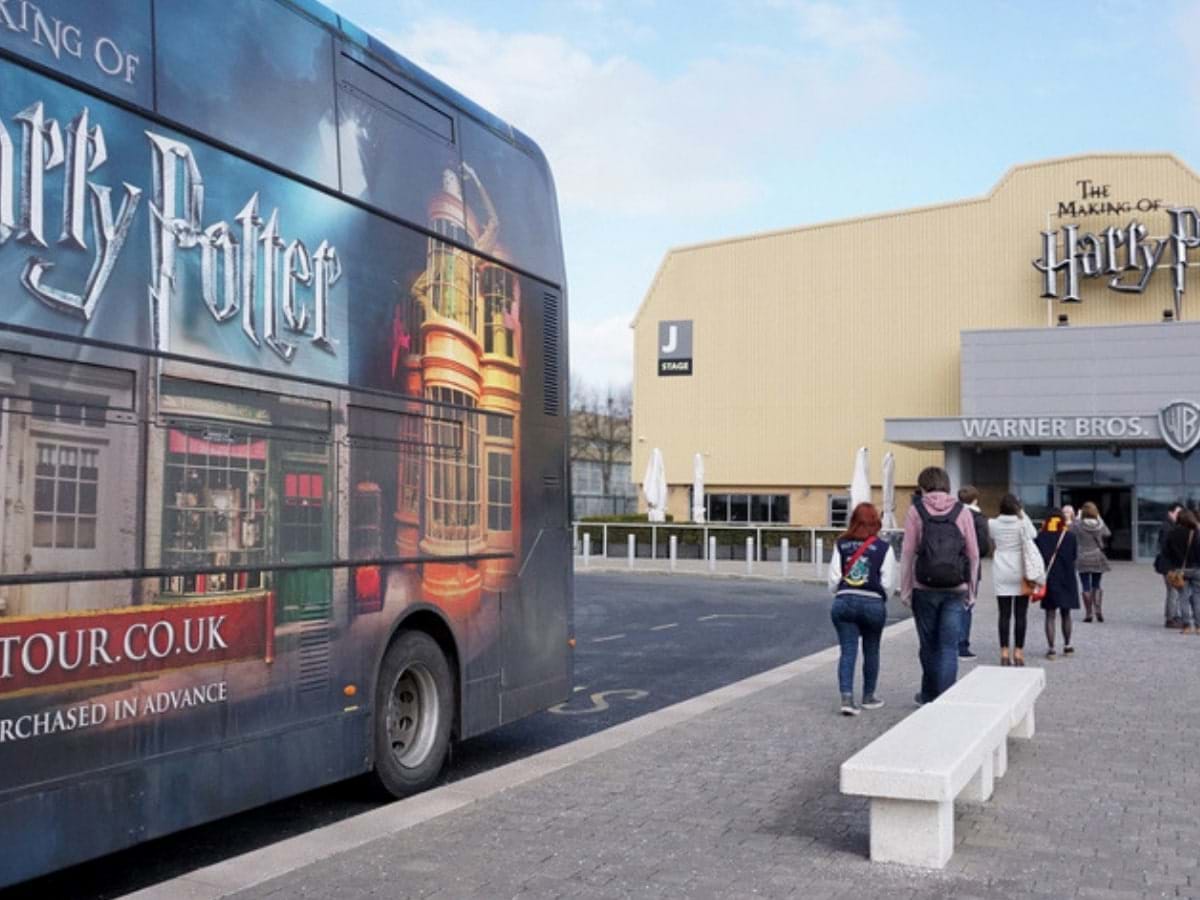 For the last two decades, we’ve followed Harry, Ron, and Hermione on their journey at Hogwarts and beyond. Granted, a lot of their time is spent in class, learning to be the best possible witch or wizard to tackle the world in the future. But over the 7 years spent at Hogwarts, this didn’t come without its fair share of conflict and drama! We’ve seen them escape from Privet Drive in the dead of night, battle the basilisk, and wage war on the Death Eaters. We’ve watched Harry defeat the powerful Voldemort more than once, each time coming back more victorious than the last. 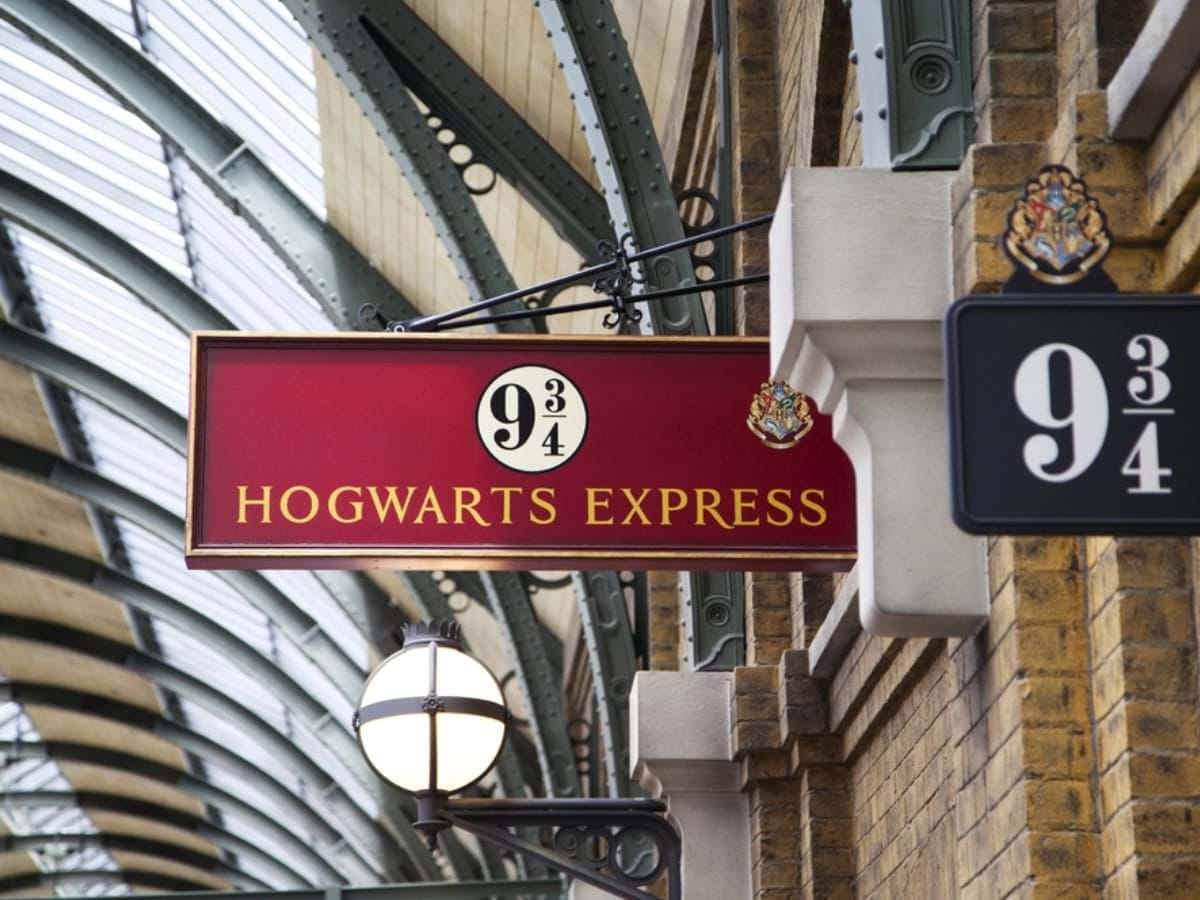 The Magical Journey of Harry Potter

Throughout the series, they’ve faced a wide selection of mythical beasts. On our magical journey, we’ve come across terrifying boggarts, chilling dementors and the less-than-intelligent troll now and then. On the other hand, we’ve also encountered some of the sharpest, too – such as Aragog, the Acromantula from the depths of the Forbidden Forest. At times, we’ve met the most loyal creatures of all: Buckbeak the hippogriff, Dobby the house elf and Fawkes, Professor Dumbledore’s beloved Phoenix. And of course, we can’t forget the protaganists’ pets; the owls, Hedwig and Pigwidgeon, Scabbers the rat and Crookshanks, the squash-faced, surly cat. 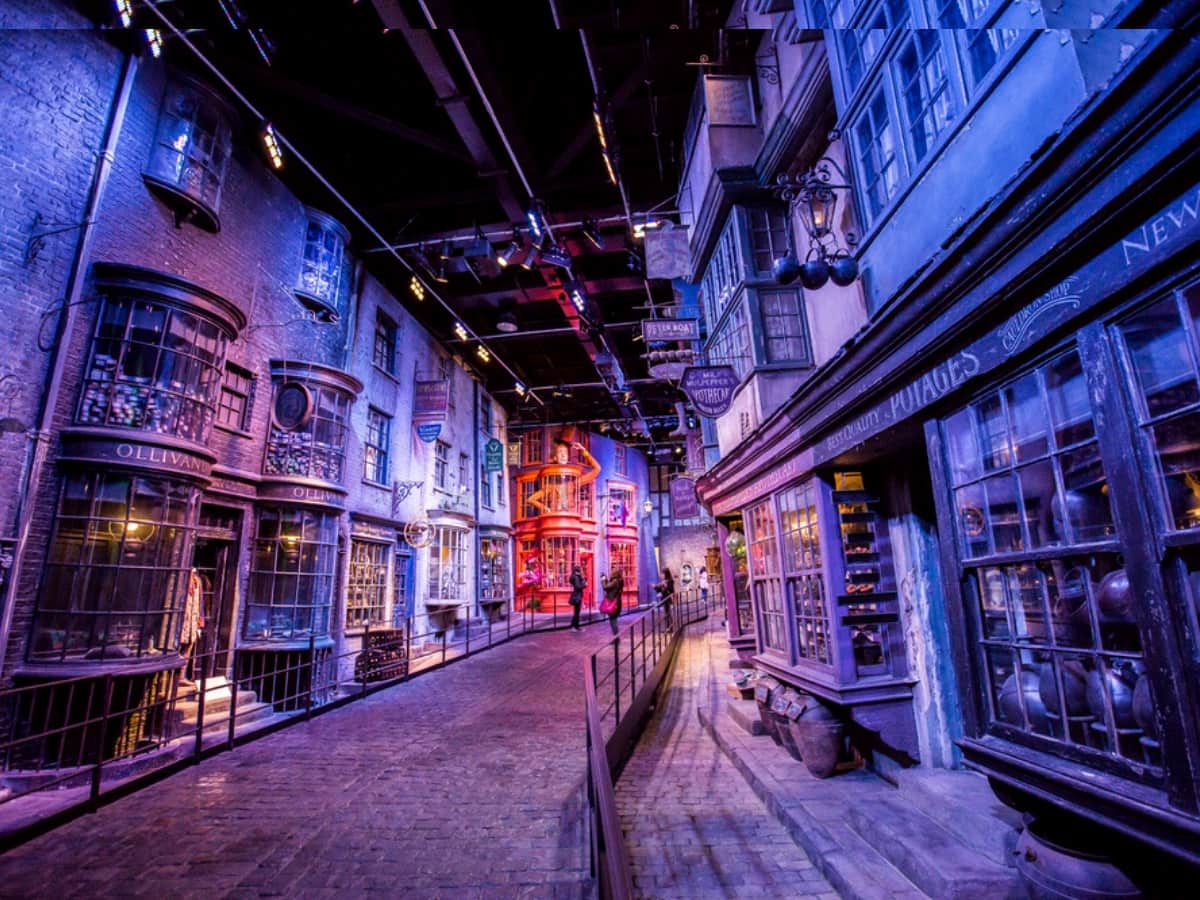 If we’re anything like the rest of the world, we’ve all dreamt of going to Hogwarts at some point. Whether it was the novelty of casting spells for convenience or tricking your friends, or having a cozy four-poster bed to call your haven at night, there’s no denying that the appeal for attending the school of witchcraft and wizardry was endless. But what if we told you that you could? That you could enter the world of magic and see everything up close and personal for yourself? Well, we’re happy to say that you’re in luck! Interested? Then keep on reading, my fellow wizard/witch! 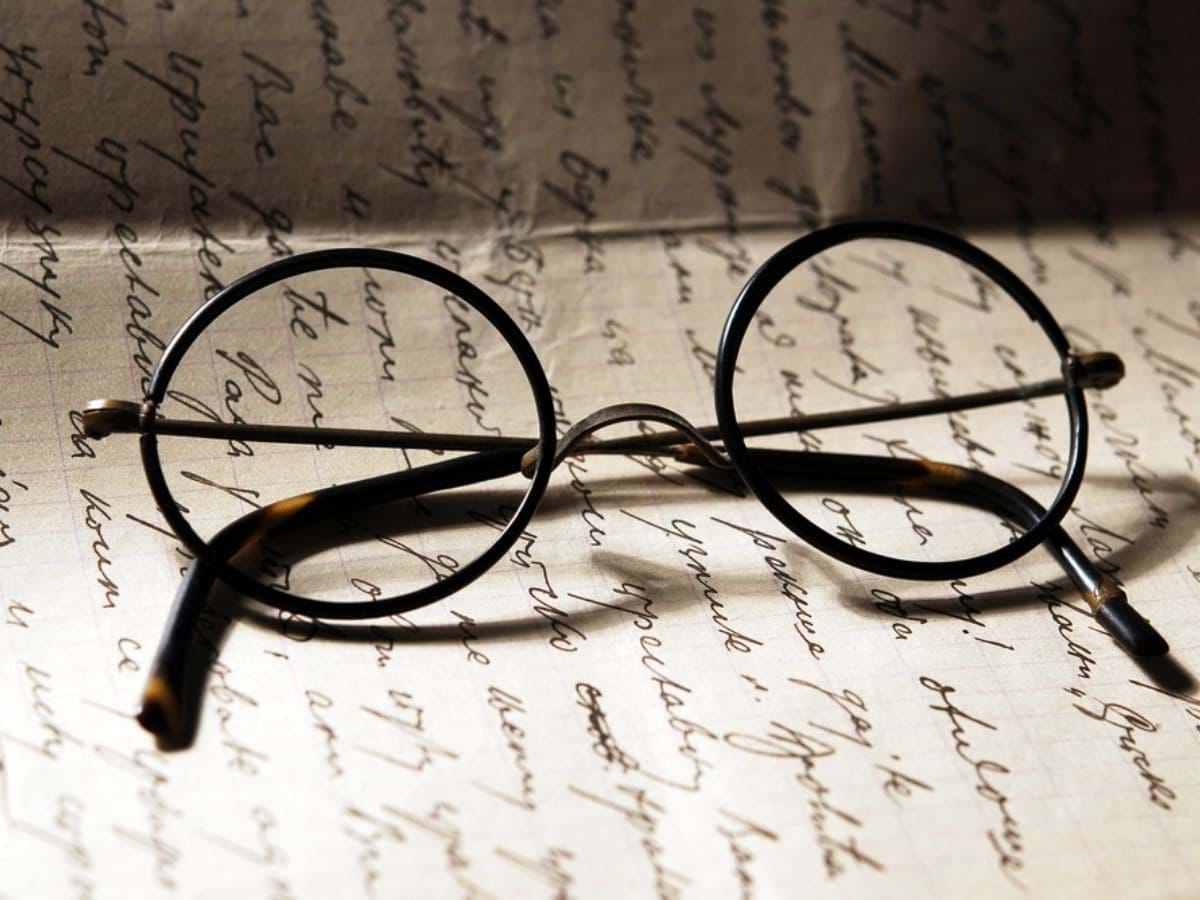 Explore the Sets from the Harry Potter Series

The Warner Bros studio tour will truly enlighten you on the world of Harry Potter, including a range of sets, costumes and famous props from all 8 movies. Over the course of the day, you’ll visit iconic locations from the film, such as Diagon Alley, the Gryffindor common room, and the dark depths of the Forbidden Forest. Your accompanying guide will have endless knowledge on the franchise and will provide plenty of behind-the-scenes facts that you won’t hear elsewhere! As if the series wasn’t magical enough already, this tour will envelop you in the wizarding world of Harry Potter, ensuring an unforgettable day out for one and all.

Add a magical twist to your day with the Harry Potter studio tour. And while you're at it, check out our selection of London tours!

Unique Things to Do in Venice - How to Avoid the Tourists