Ah, medieval England. A time of men wearing corsets and becoming a daredevil with the danger of every meal. Football was illegal, and shoes could be up to 2 feet long. It was a strange time. But what about medieval architecture and how its survived in modern times? If that’s on your mind, then it’s your lucky day! In today’s post, we’re discussing some of the oldest parts of London, specifically those that were survivors of the Great Fire of London in 1666. 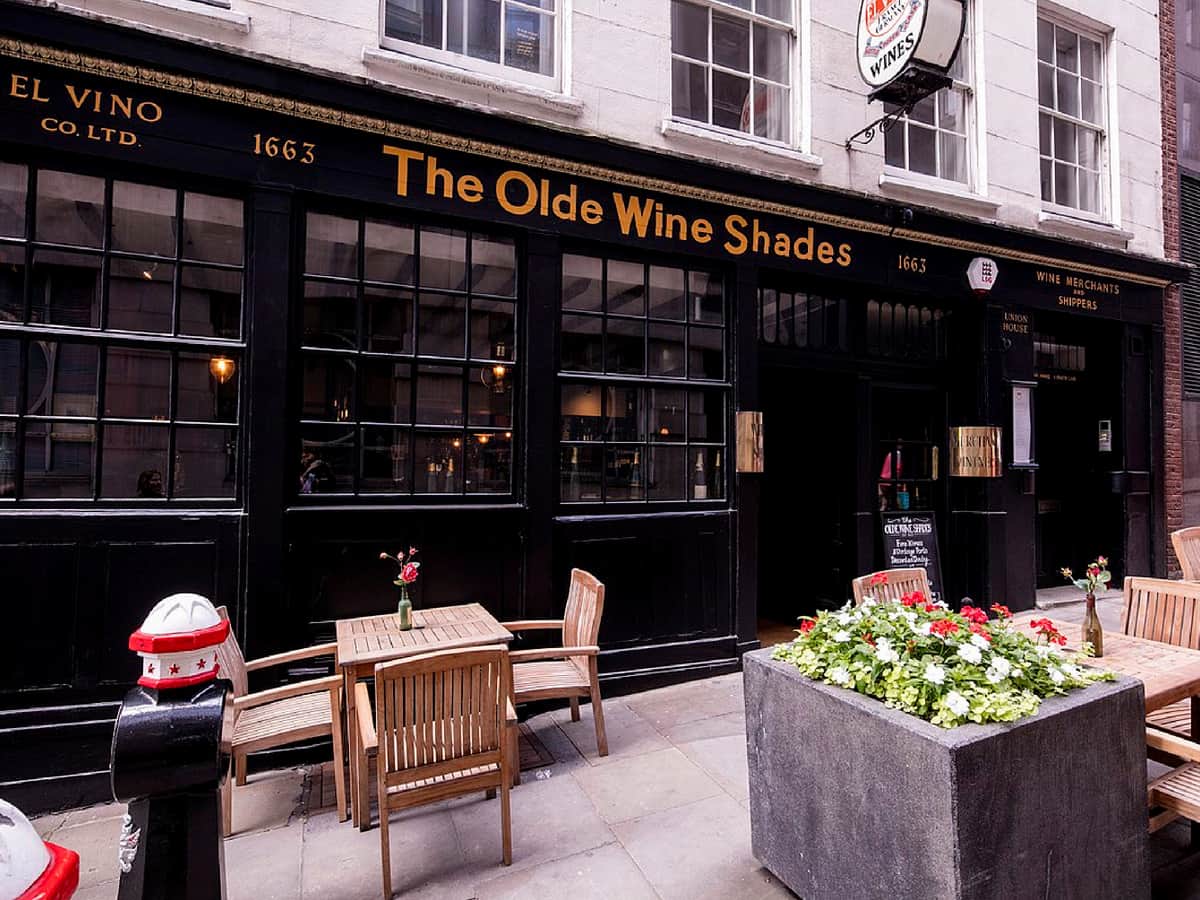 The Oldest Pubs in London

There are a number of London pubs that are several centuries old that are still around and even open today. The Olde Wine Shades was built in Martin Lane in 1663, a short period before the Great Fire. It’s now a wine bar that’s open to the public. It was originally a merchant’s house, and it’s believed that smugglers used the tunnel inside to travel from the cellars to the river, and vice versa. The Seven Stars in Holborn opened in 1602 and is still open over 400 years later. It’s a well-known grade II listed public house due to its survival of the Great Fire. The colossal fire of 1666 stopped just 50 yards from The Hoops & Grapes and was one of the only timber-framed buildings to survive the blaze. A lucky escape, huh? 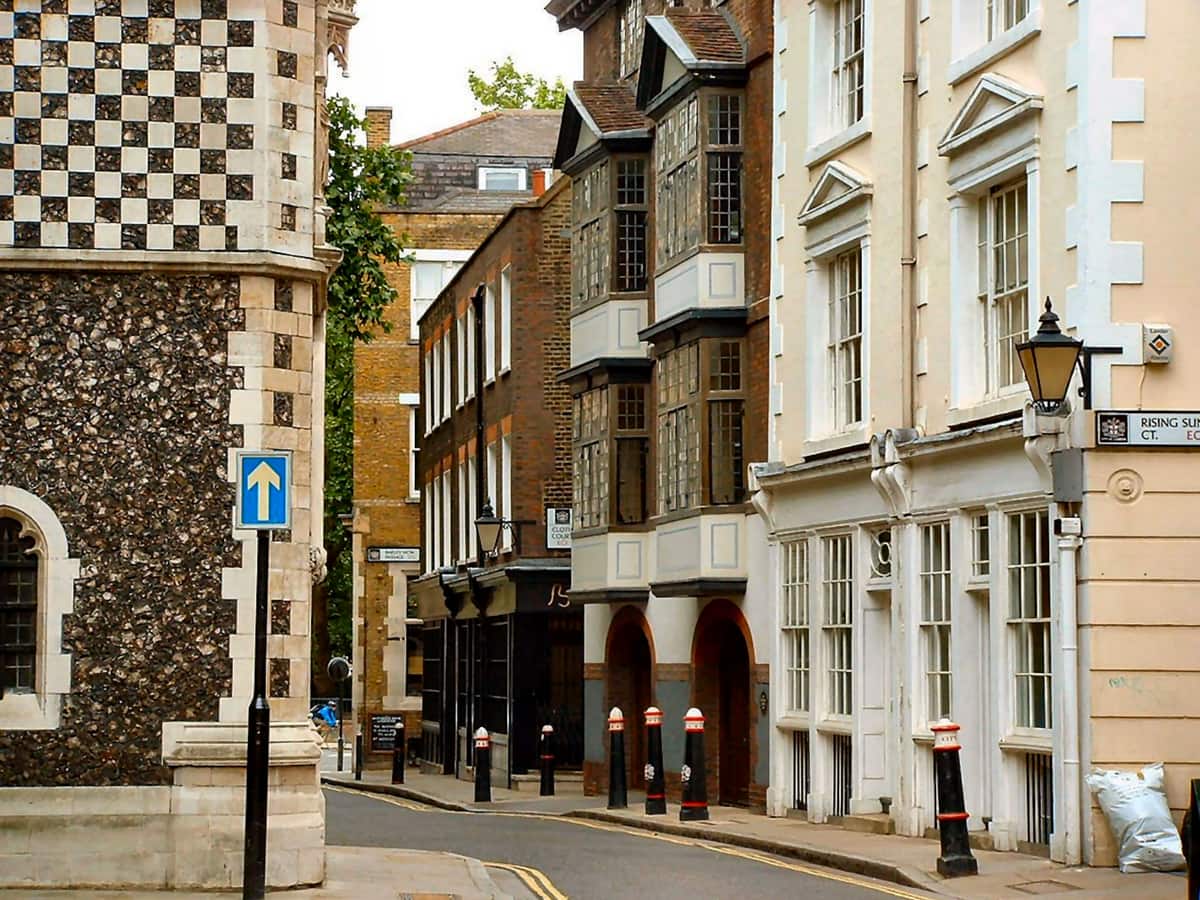 The Oldest Houses in London

41 Cloth Fair was built between 1597 and 1614 and is the only house to survive the Great Fire of London in 1666. Due to the priory walls surrounding it, the house was able to avoid any damage. Rumour has it that there are skeletons buried within the foundations of this house. In more recent years, its leaded windows bear the signatures of several famous names, such as Winston Churchill and the Queen Mother. 74-75 Long Lane was built in 1598 and was similarly protected by the priory walls of St Bartholomew’s Gatehouse during the blaze. 229 Strand consists of a timber-framed townhouse and was built during the 17th century. It was built as the home of the gatekeeper of Temple Bar and was the only structure on the Strand that survived the Great Fire. 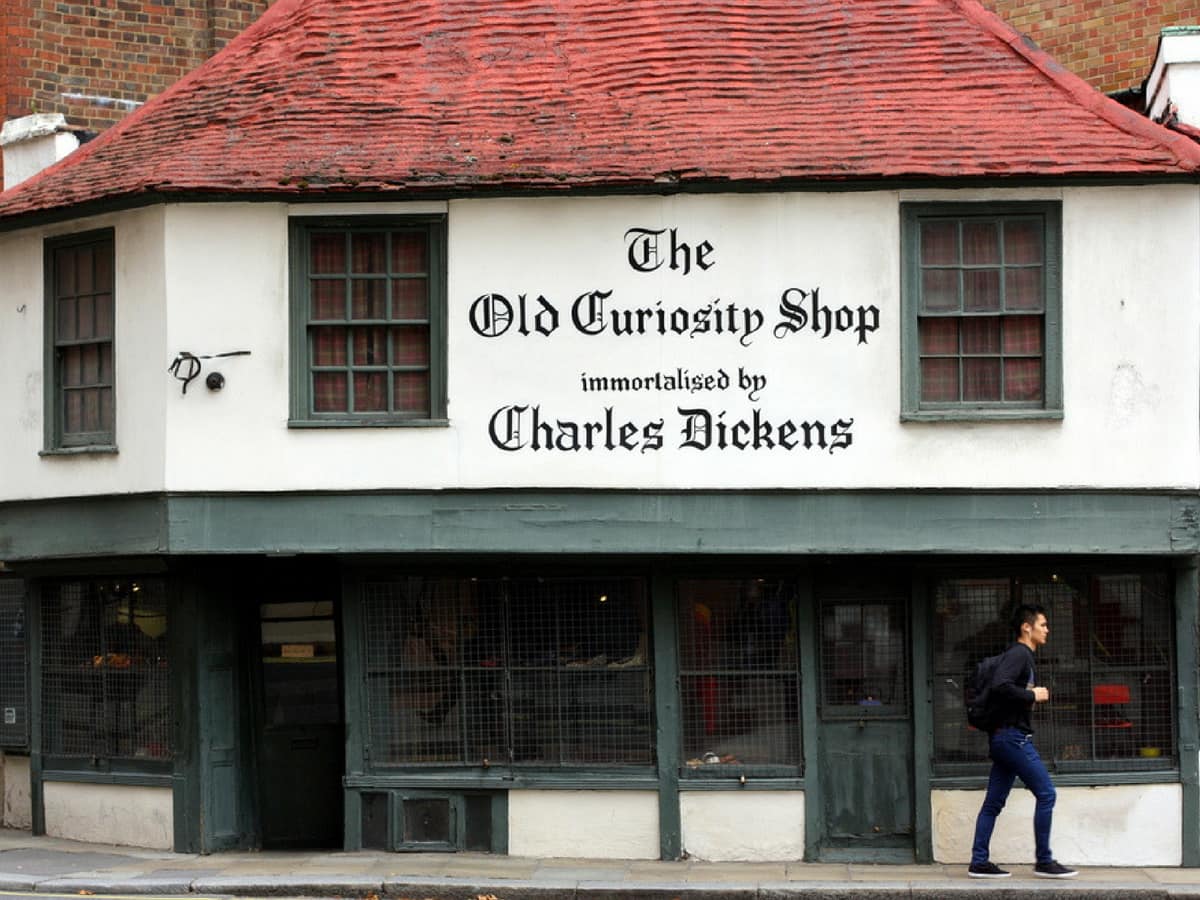 The Oldest Miscellaneous Buildings in London

The Staple Inn on High Holborn Street was established in 1378 as a wool staple, with space available for horses and carriages in the stables. Around 1400, it became a training center for aspiring lawyers and barristers. The White Tower in the Tower of London was built in the 1080s by William the Conquerer. It was able to survive the Great Fire due to the large curtain walls throughout, leaving it untouched by the flames and entirely unscathed. The Old Curiosity Shop stands out amongst its modern surroundings on Portsmouth Street. Built in 1567, the Charles Dickens-dedicated structure is believed to be one of the oldest shops in all of London. It was built from the wood of old ships, and the windows still feature frames from the 17th or 18th century. If you happen to be a fan of Dickens, it’s definitely worth a visit! 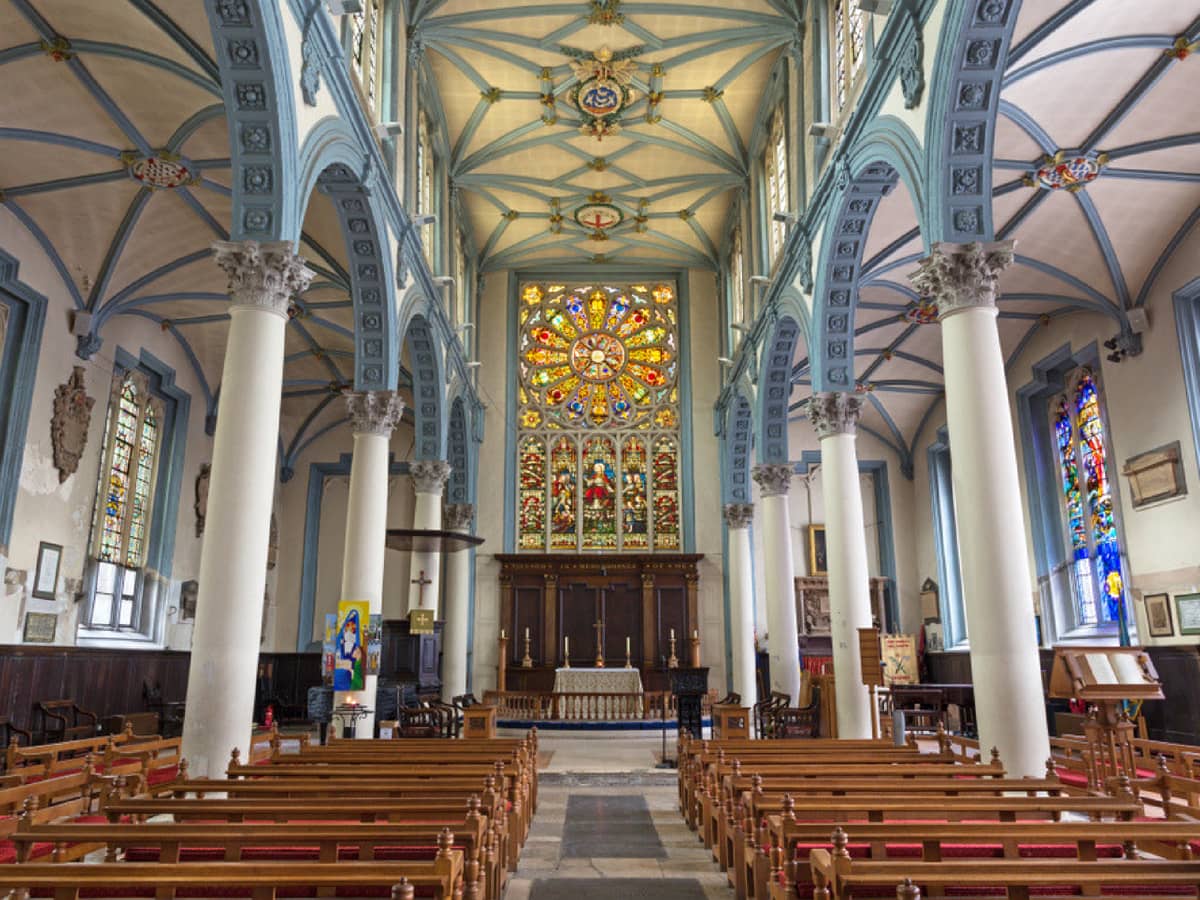 More of the oldest locations in London:

Going to London in the near future? Be sure to check out our range of London tours!

Exploring the Making of Harry Potter at the Warner Bros. Studios