5 Places to Visit on the Outskirts of Paris

Ah, Paris. Also known as the City of Lights, you’ll assuredly have a nice time whenever you visit, what with the incredible sights, tasty food, and gorgeous scenery. But what about what’s outside of the city? There’s more to Paris than just the city center. With that in mind, today we’re chatting about 5 places you can visit on the outskirts of Paris. 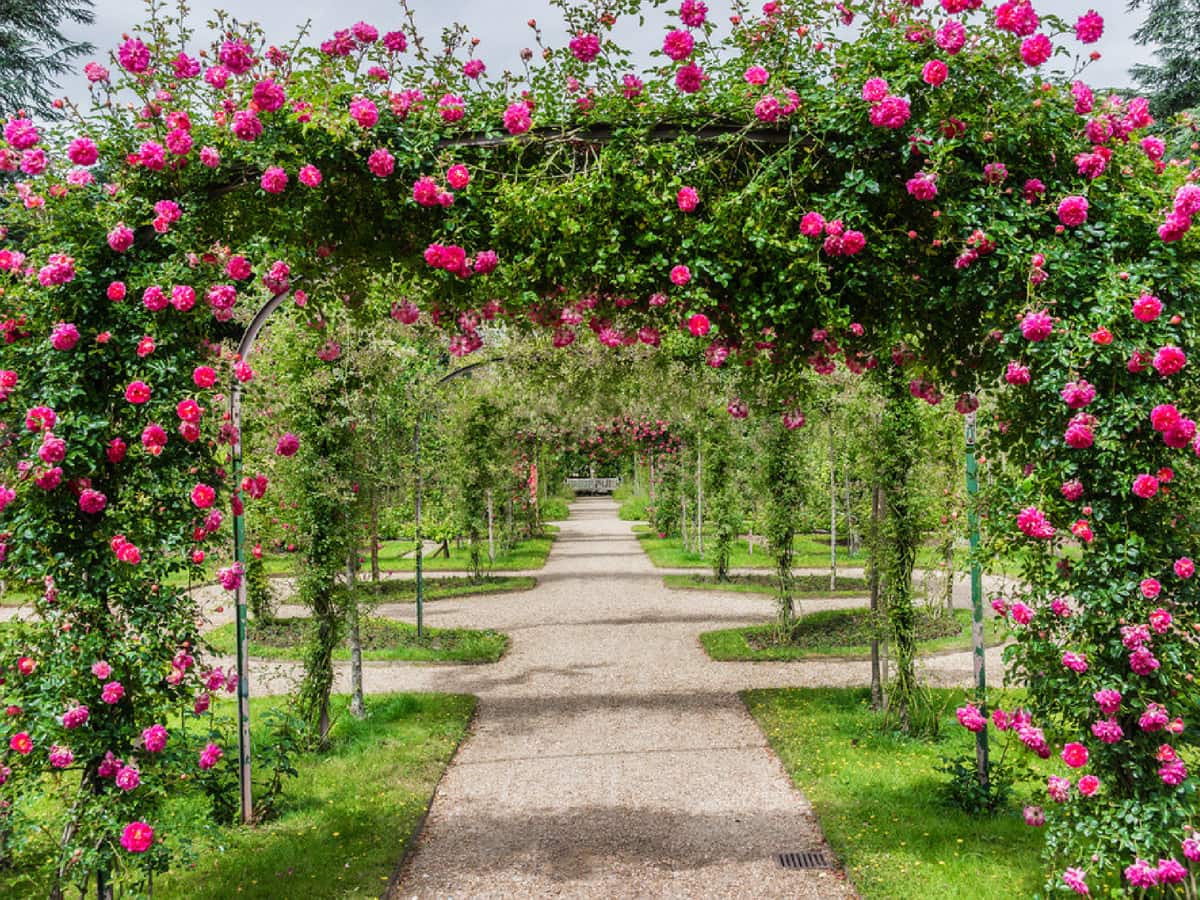 Sat between the center of Paris and Versailles, Boulogne-Billancourt is one of Paris’ wealthier suburbs. Despite most of its inhabitants earning twice the Parisian average, its accommodation prices are generous, as are their public transport options. There are several enjoyable ways to spend your time in Boulogne-Billancourt, with its many museums, shopping areas, parks, and gardens. You’re also within easy traveling distance of the incredible palace of Versailles. And not to forget the most intriguing part - Île Seguin. How many places can say that they have their own island? (The answer has got to be “not many”, right?!) 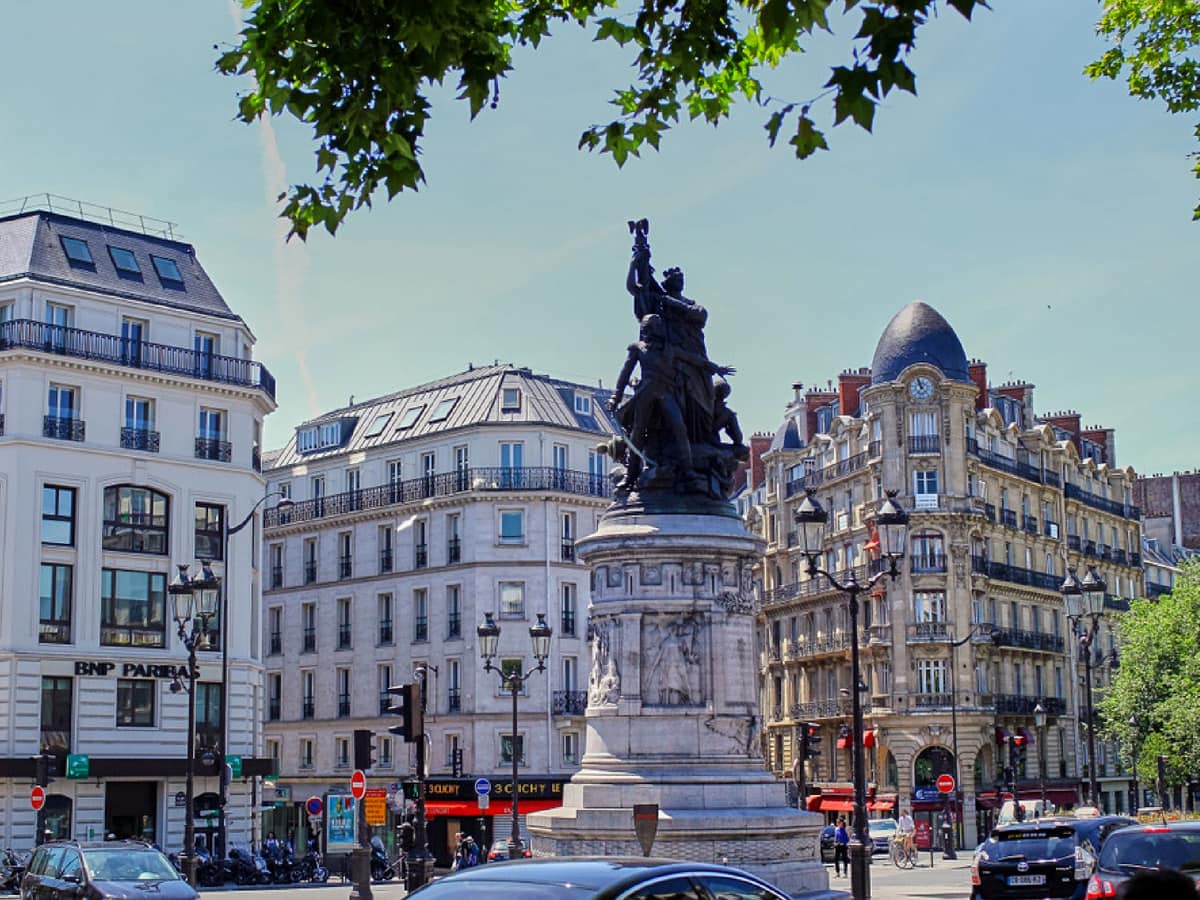 Clichy was originally named “Clichy-la-Garenne”, meaning warren/preserve, but “la-Garenne” was dropped following the Revolution. Fun fact: it was previously the capital of the Merovingians during Dagobert I’s ruling. Seen as a lively neighborhood, Clichy is a favorite among pedestrians and cyclists for its less-than-bustling atmosphere. It’s away from the busy epicenter of Paris, while simultaneously being within easy travel distance of the city’s best attractions. Filled with modern restaurants, bars and movie theaters, there’s plenty to do in this muted Parisian suburb. Place de Clichy is also a center point to some of the best walking routes in Paris, such as Montmartre and Batignolles. 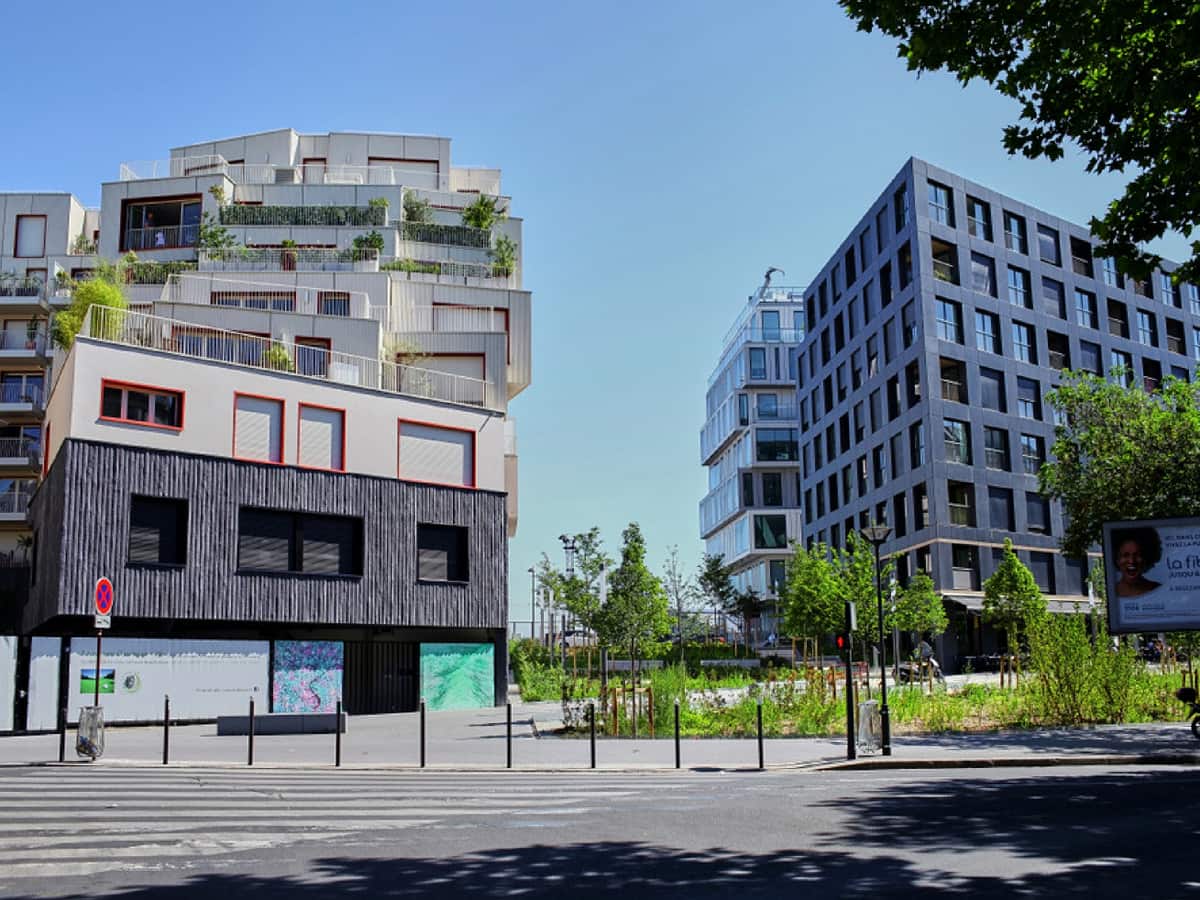 Despite being less well-known than its nearby neighbor, Montmartre, Batignolles stands out for its own reasons. Described as being both sophisticated and totally hipster, it’s a definite favorite among the younger generations. Like Montmartre, the artistic types and “bobos” tend to live and spend time here – the bourgeois bohemians. Presenting a grunge, alternative kind of vibe, Batignolles has a sleepy village-like atmosphere. With open-air markets, a selection of gardens and modern artwork on display everywhere, Batignolles makes a stark contrast to central Paris. And for good reason. Some of its well-known attractions are the Batignolles Cemetery and the Square de Batignolles, which are both well worth a visit if you’re in the area! 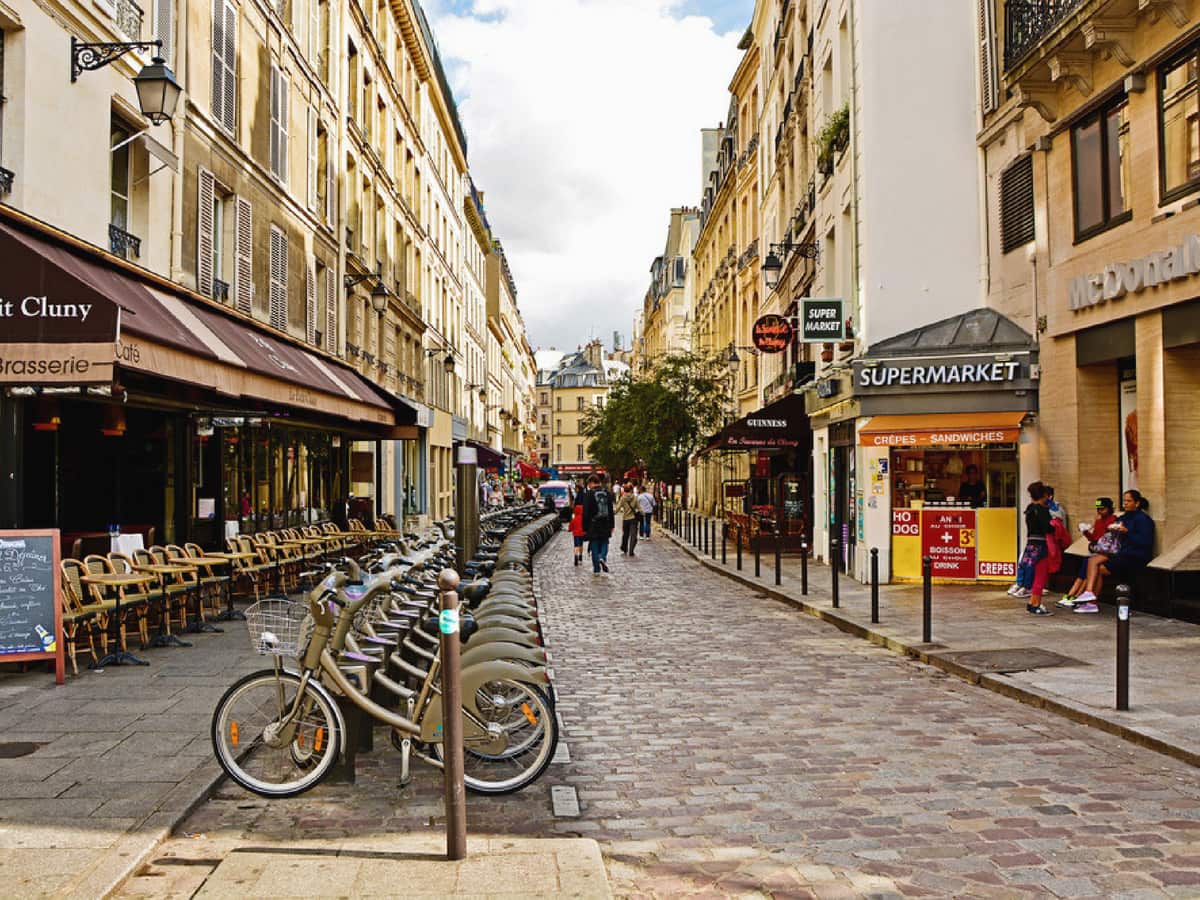 One of Paris’ most historical neighborhoods, the Latin Quarter (also known as the Quartier Latin) has an interesting history that dates right back to the 1st century. Its history hones in on a variety of elements, such as its iconic monuments and Roman-era ruins. Widely known for being student-oriented because of the colleges and universities in the area, the Latin Quarter displays a typical Parisian air throughout, with its old, narrow streets and ornately decorated buildings. Here, you can explore the St-Michel district, the old Sorbonne university, and the famed bookshop, Shakespeare & Company. 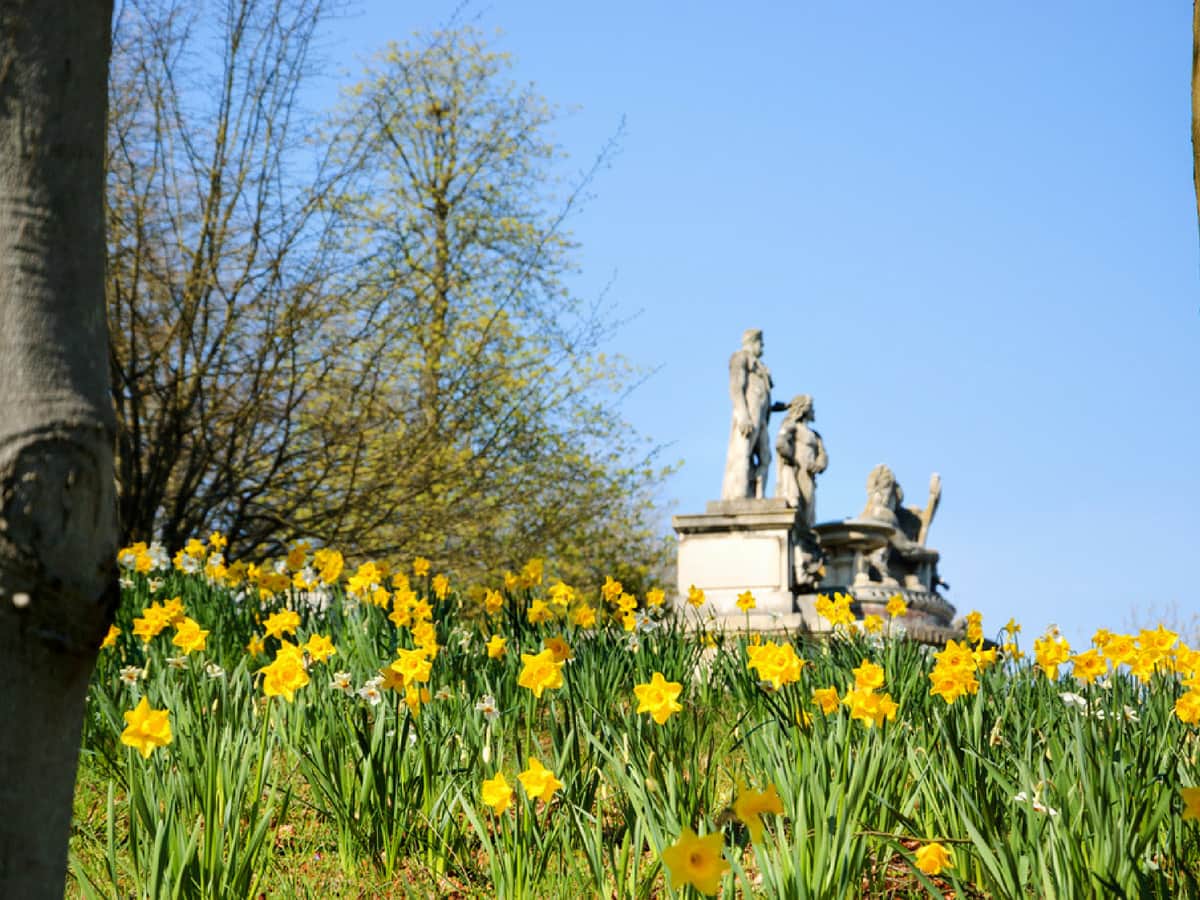 Located on the banks of the river Seine, Saint-Cloud is another of Paris’ wealthier areas. Here, you’ll find the remains of the royal chateau of Saint-Cloud. The town was named after Clodoald/Cloud, the grandson of a man who founded a monastery here. There are multiple sites that can be visited from Saint-Cloud, such as the Parc de Saint-Cloud, Musée Albert-Kahn, Château Rothschild and La Défense. There’s also an abundance of hotels, bars, and restaurants throughout if extending your stay in Saint-Cloud is on the cards.

3 Unique Experiences to Have in the Vatican

Summer Nights - Where to Go in Barcelona