A Stroll Along the Seine - Paris' Most Famous Sights

The Seine is the life and soul of Paris and cuts right through the very heart of the city. Whether you are in the French capital for a limited time only and want to see as many of the top sights as possible or simply fancy a romantic riverside walk, follow this route along the Seine to encounter many of the city’s icons.

The starting point for this Seine-side walking route is Pont Alexandre III, a rather elaborate bridge adorned with elegant lamp lights and elaborate decoration that was erected to coincide with the 1900 Exposition Universelle. On the Left Bank lies the glorious Grand Palais and Petit Palais, both of which were also constructed in anticipation of the World’s Fair. The Grand Palais regularly hosts big-name art exhibitions while the Petit Palais is now home to the City of Paris Museum of Fine Arts. On the right bank sits the Louis XIV-built home for war veterans, the Hôtel des Invalides. From the bridge, you can also spot the tapering tip of the Eiffel Tower peeking above the skyline. 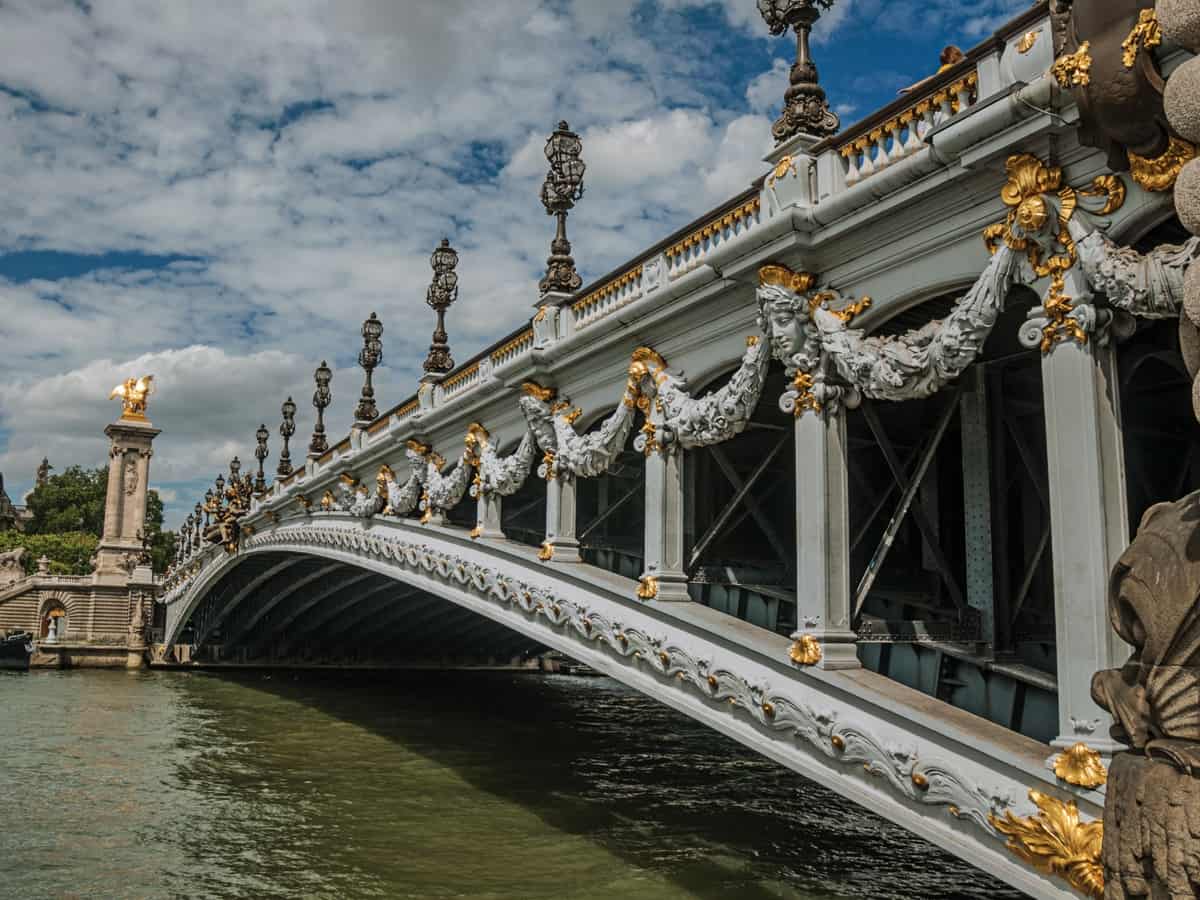 From here, you could amble along the pedestrianized promenade on the Left Bank, Les Berges de Seine should you so wish – it’s where Parisians come to picnic, play games and let their legs dangle above the Seine. We recommend continuing along the Right Bank for even more sightseeing opportunities. Follow the Right Bank route and you’ll soon reach the enormous Place de la Concorde. A former execution site during the bloody Reign of Terror, the square is now a much more pleasant place to hang around and people-watch, with several noteworthy fountains and an authentic 3,000-year-old Egyptian obelisk adding to its majestic air. 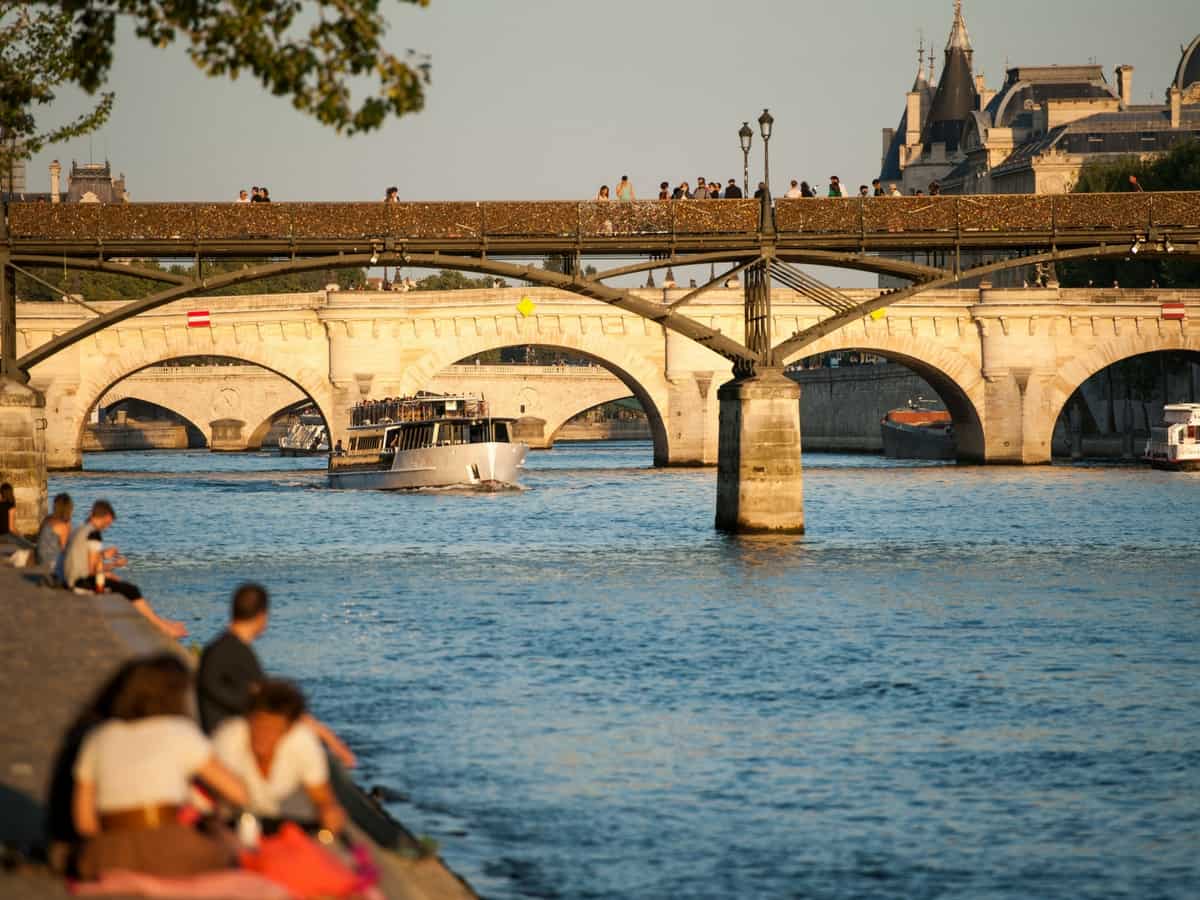 Next up, you’ll encounter the Tuileries Garden, Paris’s oldest park and home to the Musée de l'Orangerie, where eight of Monet’s magnificent Water Lilies masterpieces hang. Continue east and you’ll come to the Louvre, home to what is almost certainly the most famous painting in the world, Da Vinci’s Mona Lisa. Look out for the Pont des Arts, a bridge once known for its tangle of love locks. Thanks to a crackdown by authorities who wanted to prevent damage to the bridge, it is now, for the most part, padlock free. From there, continue onto the Georges-Pompidou Expressway. This stretch of riverside road was once a busy, traffic-filled highway until cars were banned from the route in 2016. Plans are currently underway to add playgrounds, terraces, gardens and other public amenities.

Cross the river at Pont Notre Dame, Paris’s second-oldest bridge, to see the original heart of the city: Île de la Cité. End your tour on a high here at that sublime Parisian landmark, Notre Dame Cathedral. Look up at the towering structure to see the gargoyles perched overhead and the flying buttresses that abut the outer edge.

For a more in-depth look at Paris’s riverside attractions, Check out our guided tours of the Louvre and Notre Dame. And if you would rather travel by boat, try one of our Seine river cruise tours instead. Click on over to see all of our Paris tours!

Florence: Wonderful Spots to Stop for a Glass of Wine