Exhilarating as London is, even the most enthusiastic traveler may find themselves craving a break from the bustle of the big City. Out-of-town day trips from the capital are many and varied, ranging from nature-oriented hiking excursions to family-friendly fantasy escapes. Check out our recommendations for the best day trip destinations from London. 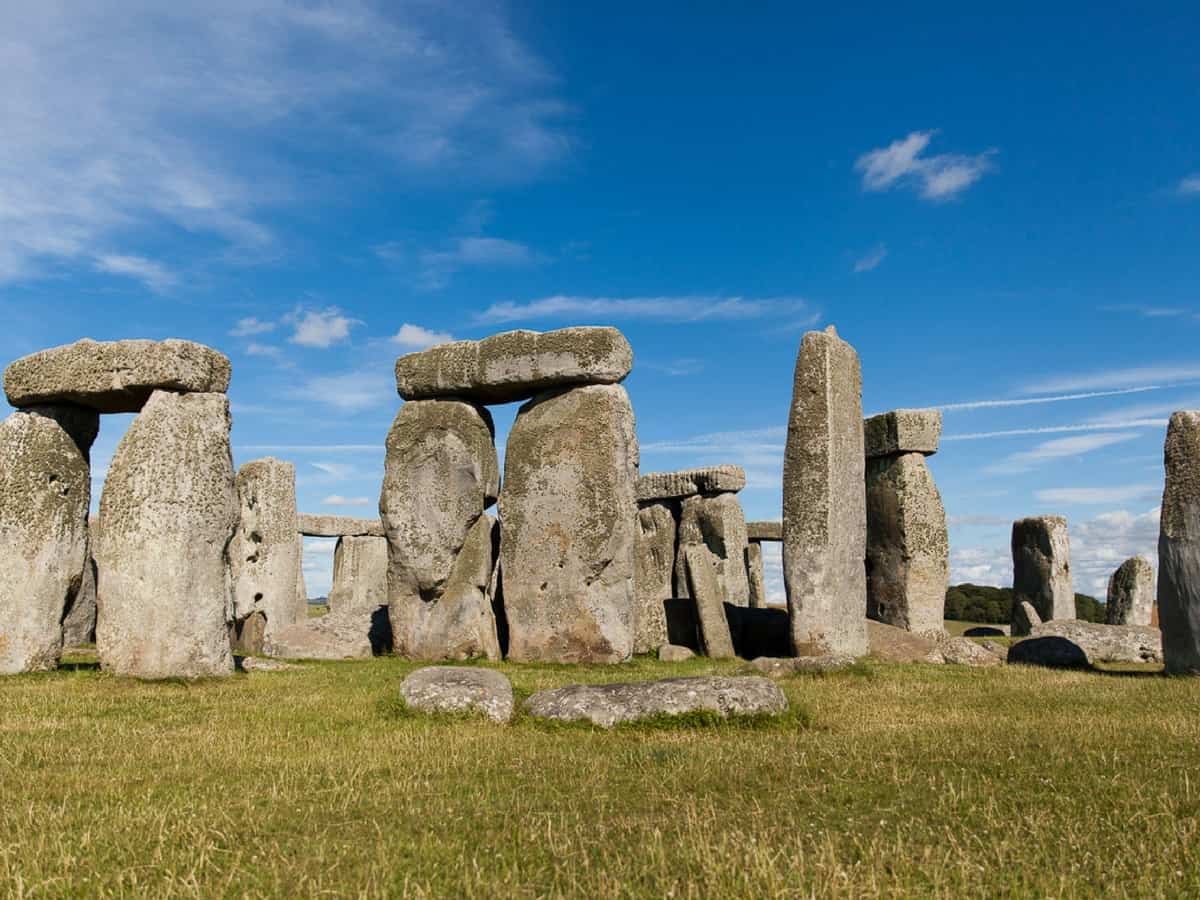 Stonehenge
One of England’s most iconic sites, this 3,500-year-old circle of stones remains a mystery despite centuries of archaeological investigation. As to the purpose of this prehistoric UNESCO-listed monument, no one definitive explanation has been uncovered, though there is no shortage of theories. Evidence suggests it may have been used as a burial or worship site, while other interpretations suggest it may have played a role in ancient coronations or been used as a healing center. Whatever the full truth behind Stonehenge is, it has yet to be fully unraveled.

Then there is the equally puzzling question of just how the Neolithic builders of Stonehenge managed to transport the enormous several-ton stones – some of which can be traced back to origin points more than 150 miles away – without the aid of machinery! Once again, theories are rife with some speculating the stones were transported using manpower alone and others suggesting they may have been carried by a glacier. To really appreciate Stonehenge, a little historical knowledge is essential. How about going with an expert guide as part of our Stonehenge, Bath and Cotswolds tour from London tour who can help explain why this ancient enigma is so much more than “just a pile of stones.” 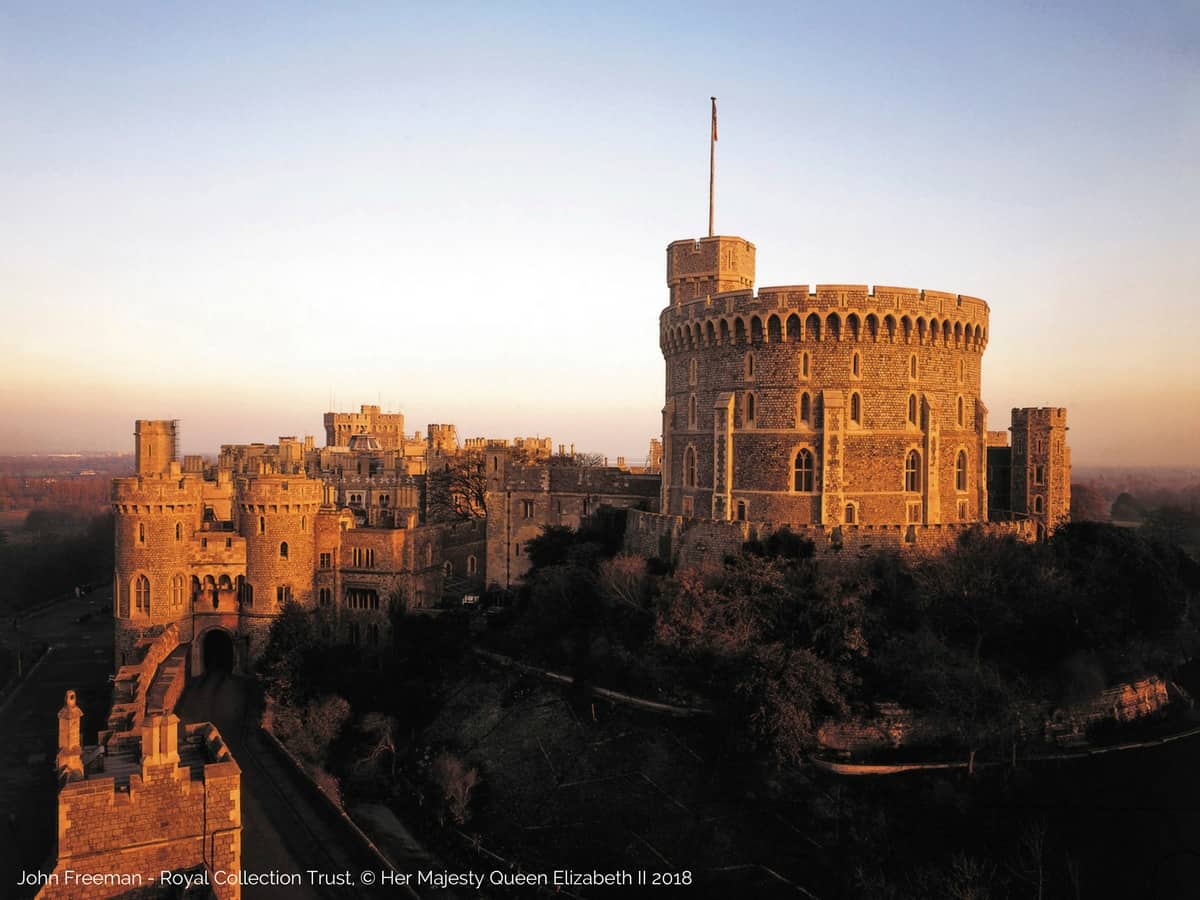 Windsor Castle
Located less than an hour from central London by train, Windsor Castle – a living storybook castle complete with turrets, battlements, and towers – is a real spectacle. Though originally built in the 11th century to provide defense, the fortress was soon being used by the British monarchs who had the interiors suitably gussied up to reflect a more lavish royal style. The castle, the oldest and largest inhabited castle in the world, is still an official royal abode and Queen Elizabeth II still sleeps here regularly. When Her Majesty isn’t around, visitors can tour the plush state apartments as well as the vast St. George’s Hall, which is used for state banquets and see Queen Mary’s dollhouse, an astonishingly detailed masterpiece featuring fabulously intricate miniature furniture and fittings. For a flexible day trip that allows you to explore the town of Windsor itself – and perhaps even squeeze in a trip to Legoland Windsor should you wish – opt for our small-group Stonehenge, Bath and Cotswolds tour from London 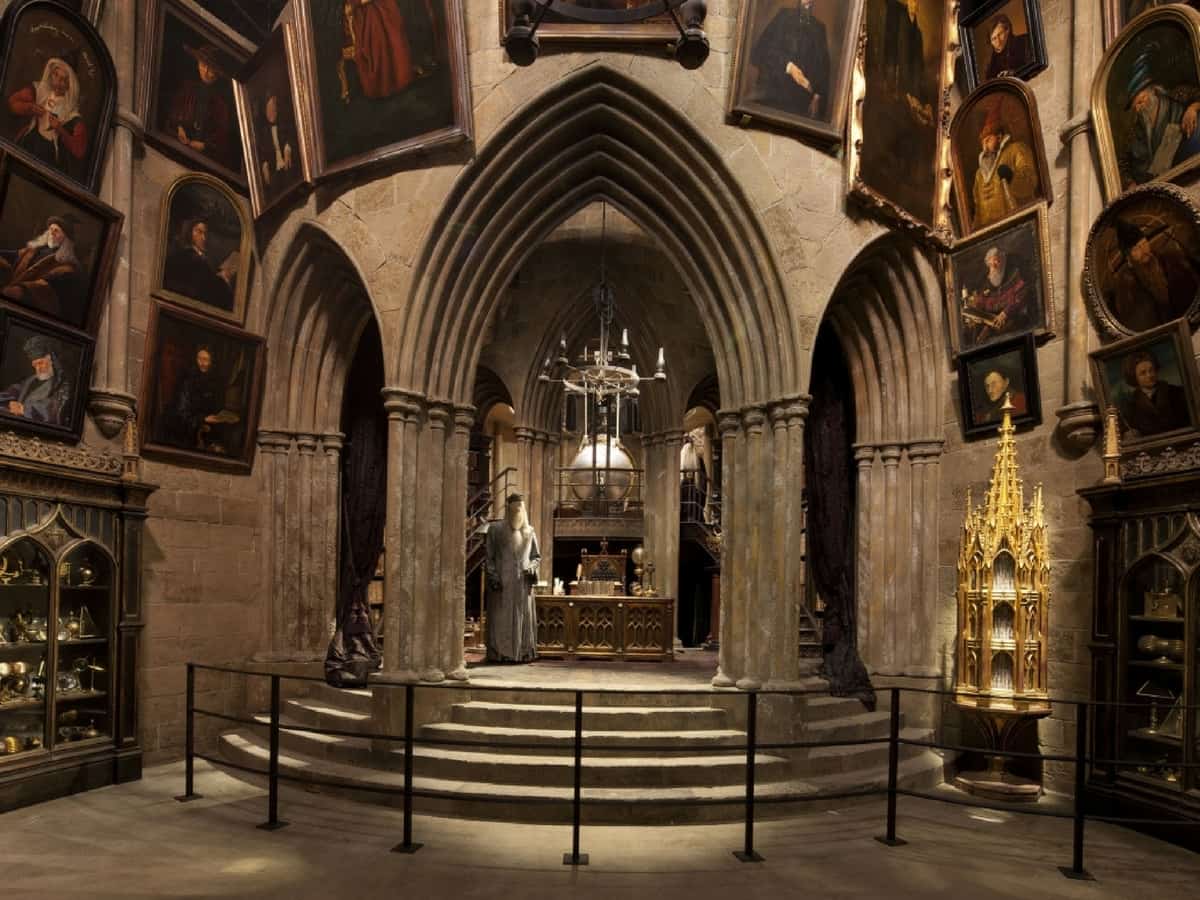 Harry Potter Studios
For fans of the lightning-scarred boy wizard, Warner Bros. expansive Leavesden studio complex, where much of the blockbuster franchise was shot, is about as close as a muggle can get to the wizarding world. Here, you will find all kinds of props and sets from the films, including Dumbledore’s portrait-packed office, the banquet-ready Great Hall, and the dimly-lit Diagon Alley. You can ride a broomstick against a green-screen backdrop, taste real-life butterbeer and pick up a wand of your own in the on-site shop. Harry Potter superfans can enjoy the only guided Warner Bros studio tour, during which they will be accompanied by an expert on all things Harry Potter, who will reveal the secrets and tricks behind the making of the movies. 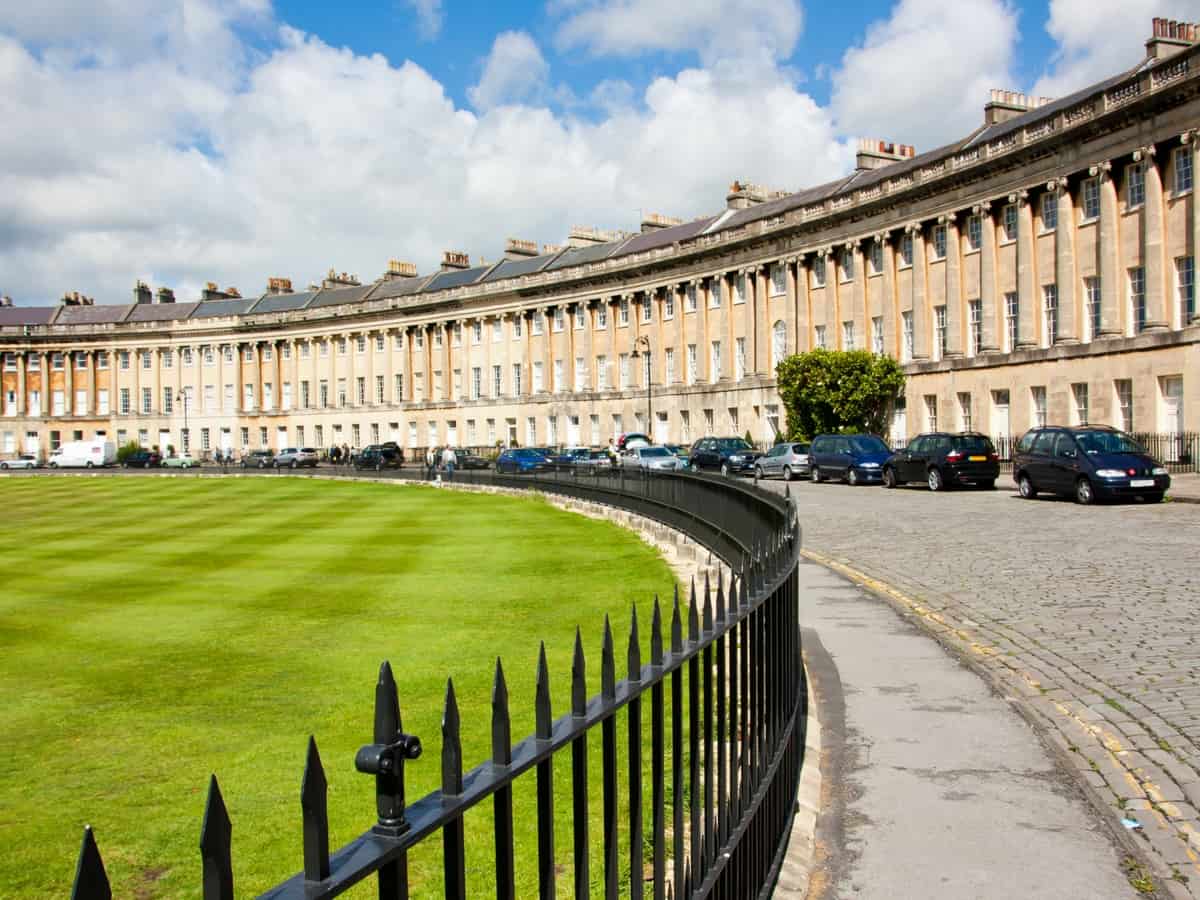 Bath
London isn’t short on grand Georgian architecture but it can’t hold a candle to glorious Bath, a picture-perfect town on the edge of the Cotswolds. Though people have been coming to bath since ancient times – as evidenced by its well-preserved Roman bathhouse – Bath only really came into its own in the 18th century when it became a getaway destination of choice for wealthy Georgian society. Don’t miss the Royal Crescent, a majestic curving row of terraced Georgian houses and the marvelous medieval Bath Abbey. A soak in the open-air rooftop pool at the Thermae Bath Spa is another popular way to while away the hours.

A Coffee Lovers Guide to Milan

A Stroll Along the Seine - Paris' Most Famous Sights