Most Popular Tourist Attractions in Paris - Must Do List

Paris is a tourist’s haven all year round. The city keeps every one of its tourists engaged with a variety of things to do – monuments, food and wine, entertainment and so much more. So, when you are in this exciting city for just a short period of time, what should you include in your itinerary? When doing everything is impossible, the best thing you can do is explore the most important sights in detail.

With so much to see and often not enough time the City Wonders team has put together a shortlist of the top 5 attractions in Paris that neither you nor anyone else visiting the City of Light can afford to miss!

You definitely can't come to Paris and not see the Eiffel Tower. A massive metal structure, it is considered one of the modern wonders of the world. It stands over 1,000 feet tall, and was designed by Gustave Eiffel and completed in 1889. When you visit the tower, you can ride all the way to the top and enjoy some spectacular vistas of Paris. If you are a photographer, you’ll love the creative opportunities that the top of the tower presents. There are two good restaurants within the tower where you can even enjoy some some delightful food. Check out all of your options on our Paris tours page. 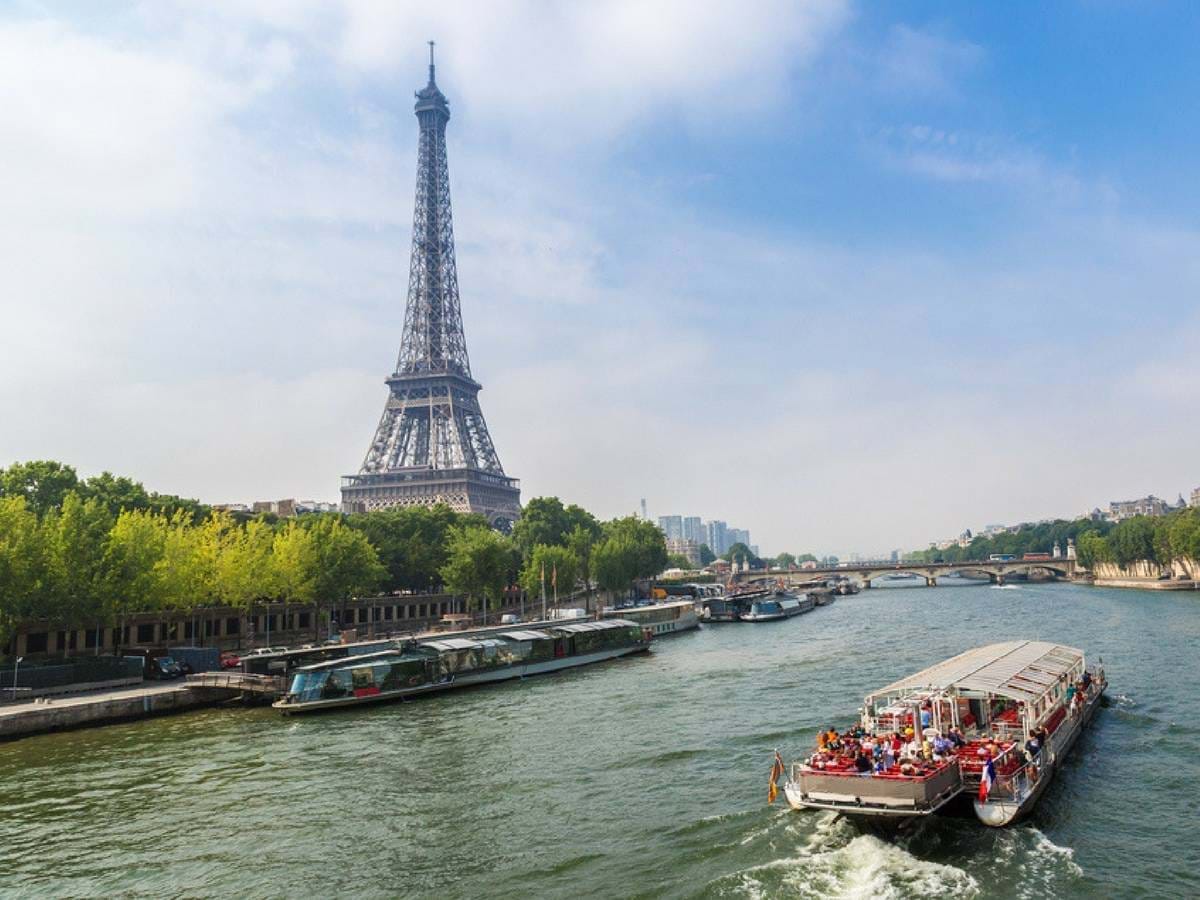 View of the Eiffel Tower from the Seine River

One of the most famous museums in the world, the Louvre is home to some priceless works of art including Leonardo da Vinci’s Mona Lisa, the Greek sculpture Venus de Milo and the Dying Slave by Michelangelo. At City Wonders, we offer Louvre tours with Skip-the-Line entry on which you’ll be accompanied by an English-speaking guide who will make the world's most visited museum come to life for you. 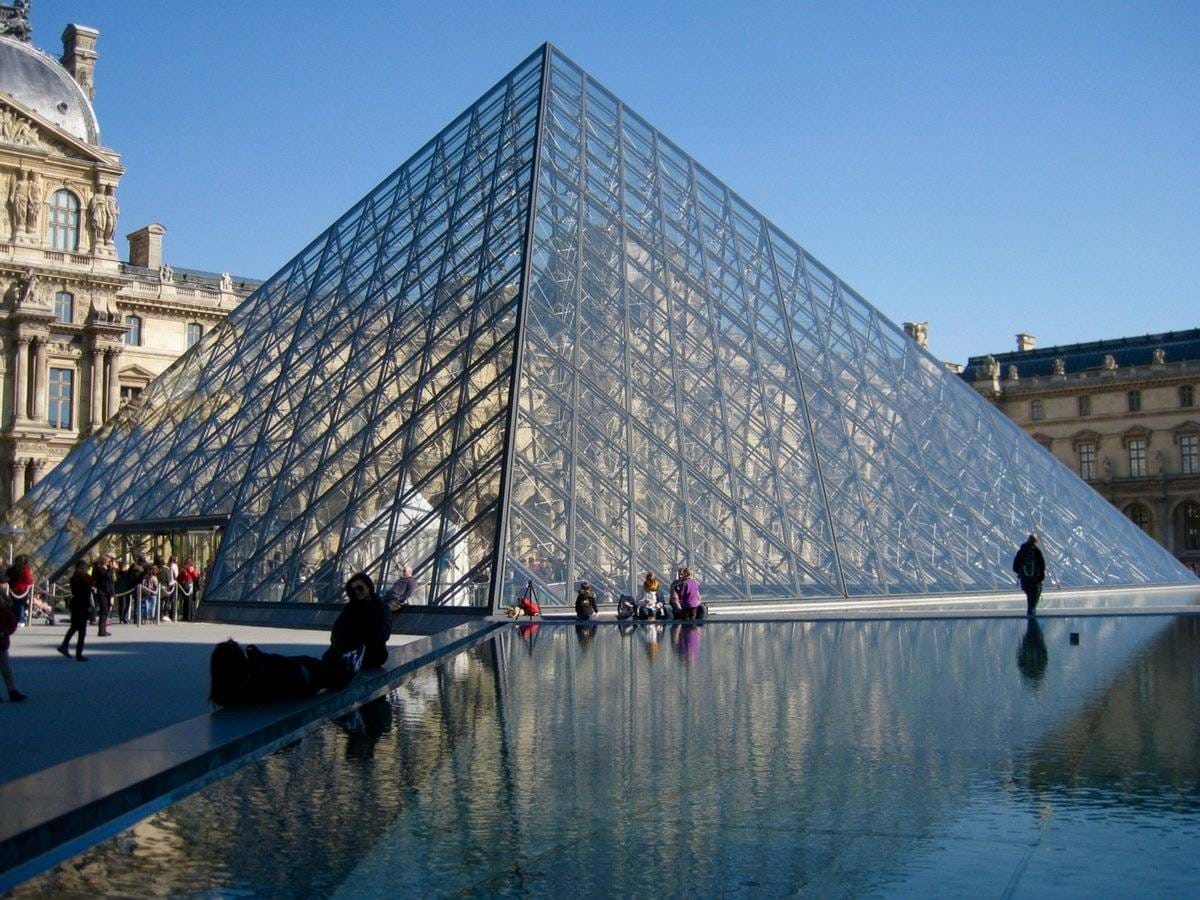 Sacré-Coeur is a stunning marble basilica with evocative white domes and exceptional detailing. The interior of the basilica, complete with stained glass windows and gold mosaics are a work of pure genius. The basilica also houses one of the largest clocks in the world. Sacré-Coeur is located in the Montmartre district on the highest point in the city of Paris. 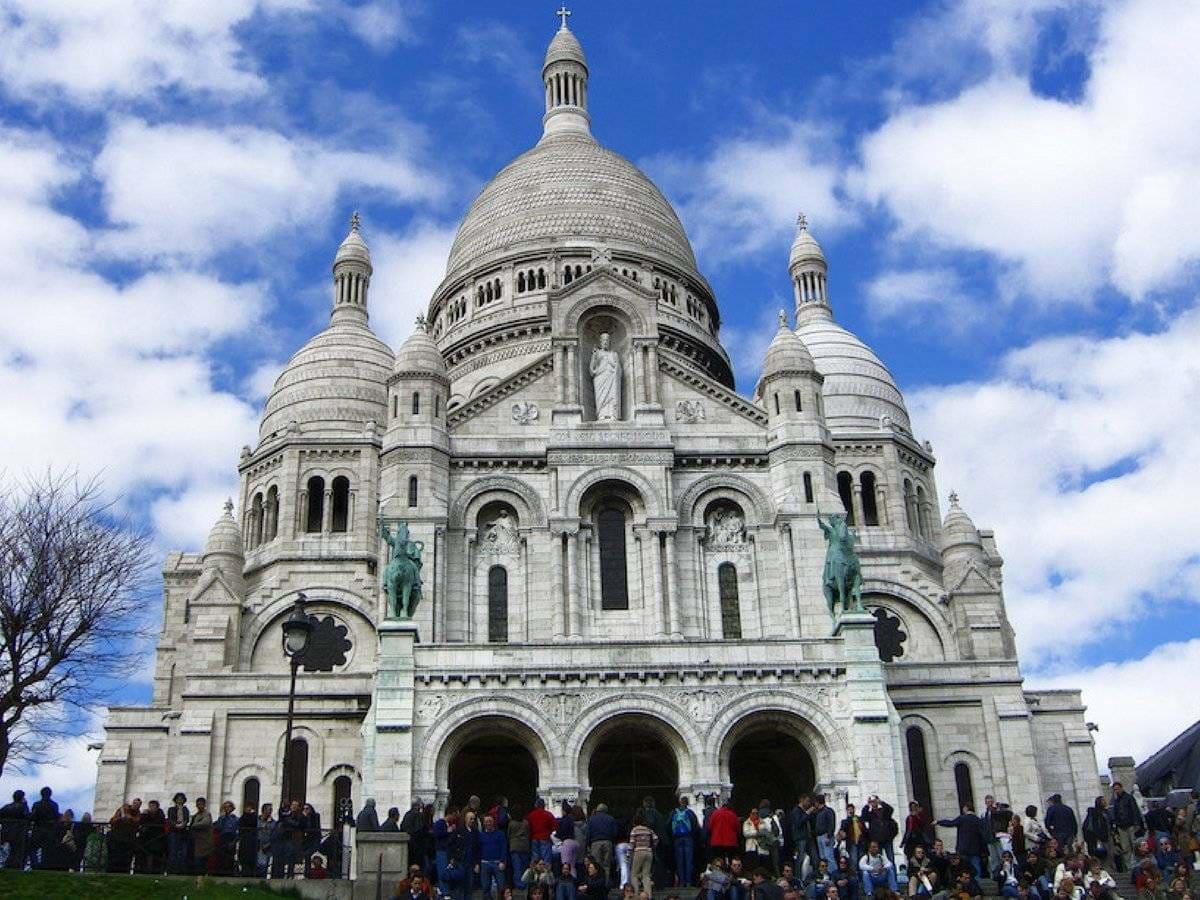 Sacré-Coeur, Paris's Most Visible Landmark after the Eiffel Tower

The Musée d’Orsay, a museum housed in a spectacular late 19th century railway station, contains the largest collection of the most famous impressionist and post-impressionist masterpieces in the world. The grandeur of the museum is awe-inspiring while the works of great artists such as Van Gogh, Monet, Renoir, Degas and others is a pure pleasure to the eyes. Our Musée d'Orsay tours unveil the nature of art with an expert English-speaking guide. 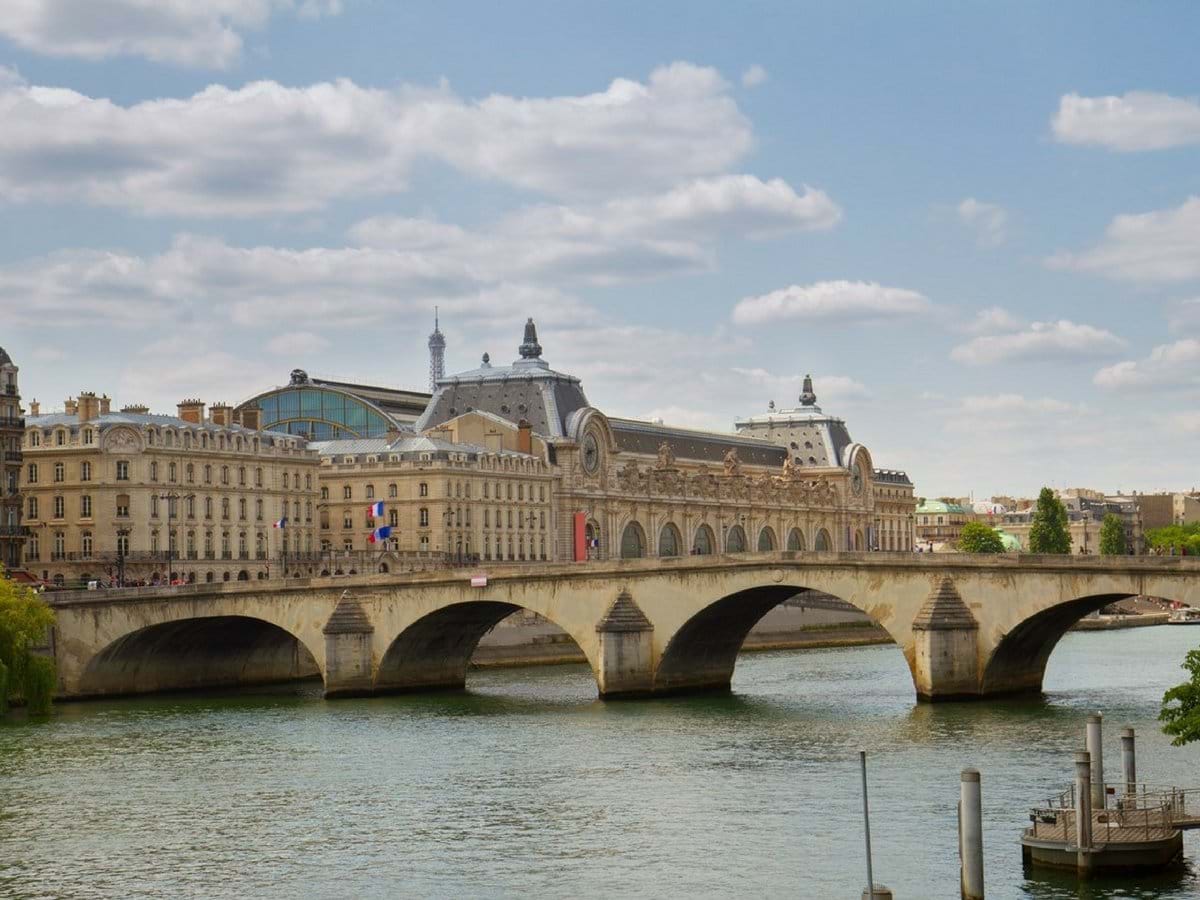 At just 40 minutes away from Paris a Versailles full day tour is something that you must include on your itinerary. Here, we take you to visit this opulent 17th century palace, which is an epitome of grandeur. It housed the famous royalty of France until the outbreak of the French Revolution in 1789. You can tour the gardens of the palace, too. The entire trip takes you back in time and helps you imagine the extravagance that characterized the lives of the monarchy. Book a guided tour with City Wonders and explore Paris like never before. 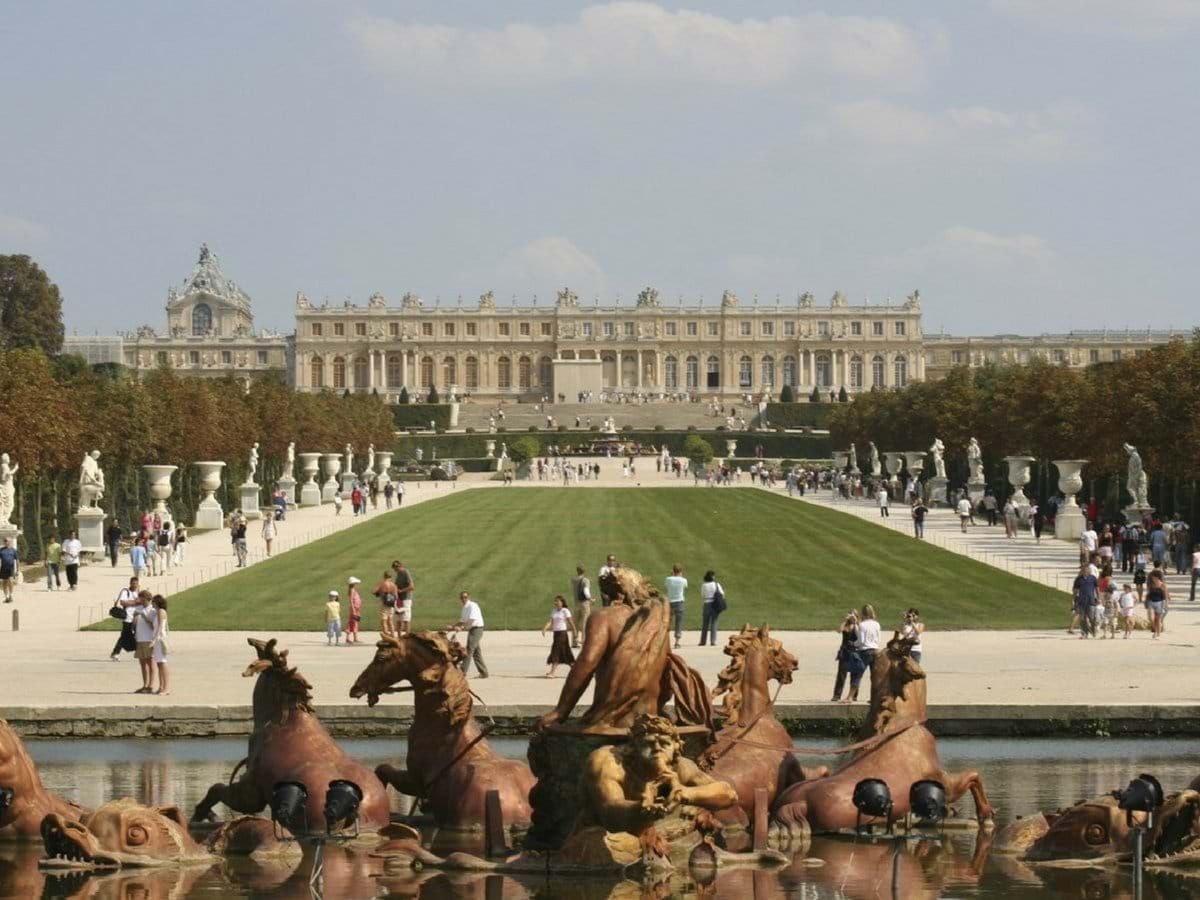 The Palace of Versailles Seen from the Apollo Fountain

Halloween in Paris and Rome

The Top 3 Rome Attractions You Can Do in a Day