How to Choose the Best Colosseum Tour

So you’ve decided to take a Roman Colosseum tour.

Back in the day, it was a simple yes or no. You either wanted a tour of the Roman Colosseum, or you didn’t. Now, there are so many options. Do you want a Colosseum underground tour? What group size will suit you best? Do you want to see the other Ancient Roman ruins too? Should you go in the morning or afternoon? Is it wrong to do your Colosseum tour by hovercraft? How do you choose the best Colosseum tour?

To help you make your decision we’ve put together a quick run-down of what’s what in the world of Roman Colosseum tours. 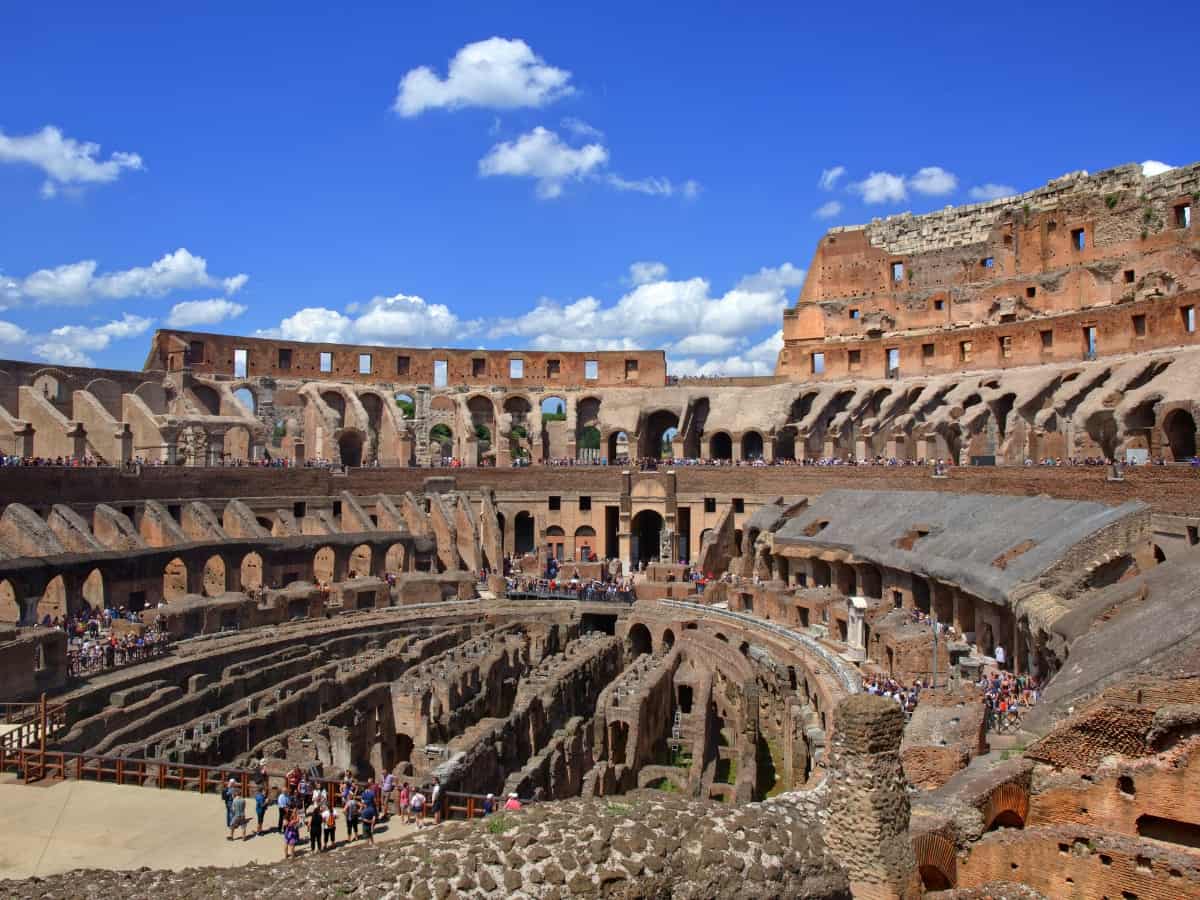 The Colosseum underground is a fantastic visit, taking in both reconstructions and the original ruins of the underground level where gladiators and animals were once kept before they were hoisted onto the arena floor. The arena floor is a small reconstructed area that juts out over the underground offering you a gladiator’s view of the Roman Colosseum (it’s our favorite vantage point) and the third tier gets you up higher, to the area to which women were once confined for beautiful views over the amphitheater and the ruins beyond. The Colosseum underground and arena floor is covered in our Colosseum Underground Tour along with the Upper Lever, Roman Forum and Palatine Hill. 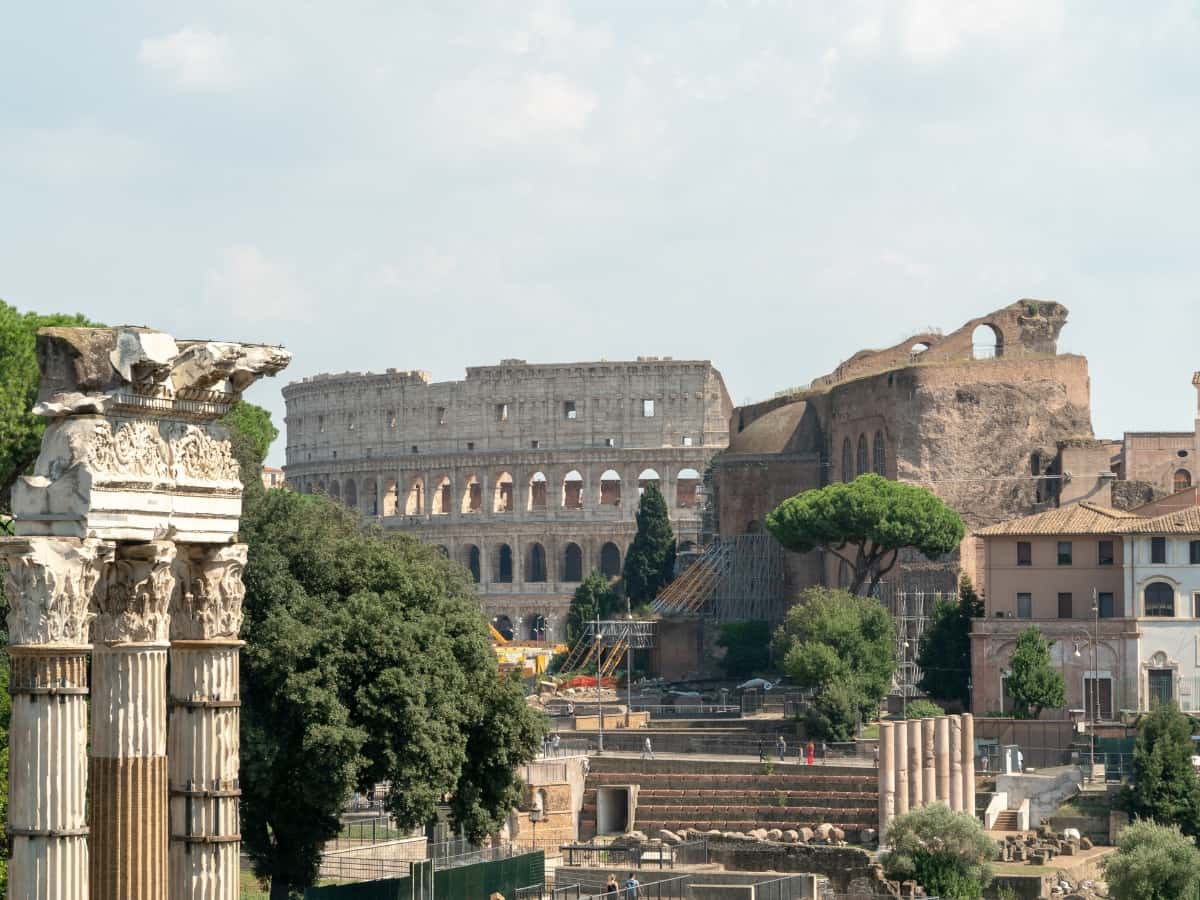 A lot of Roman Colosseum tours (and all of our tours apart from the Colosseum Night Tour) include a tour of the Roman Forum and Palatine Hill. These are other, older ruins only a short distance from the Roman Colosseum which, archaeologically and historically speaking, are actually much more important than the amphitheater. Admission price to these ruins is covered in the cost of your Roman Colosseum ticket. 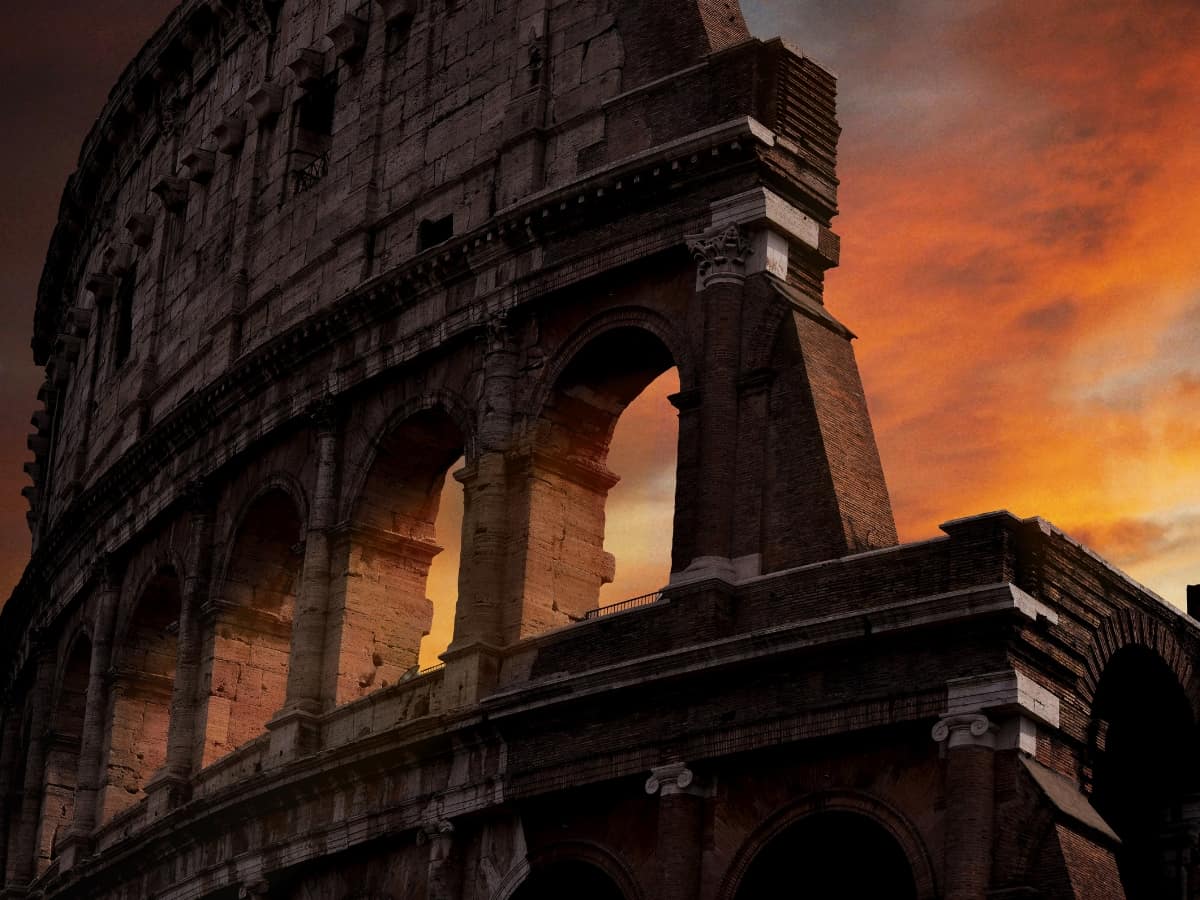 There are certain times of year where you may want to think carefully about the timing of your Colosseum visit. During the summer months you’ll want to stay out of the midday sun (especially if you’re traveling with kids) so touring in the early morning or after 2 pm will suit you – you might like our Colosseum, Arena Floor and Breakfast Tour . During the winter it matters less since the heat isn’t an issue and crowds (at their peak in the morning) are smaller.
For second-time visitors, we recommend trying a Colosseum Night Tour. It’s a great opportunity to see a different side to the Roman Colosseum, plus you’ll get into the Colosseum underground level. This tour doesn’t visit the Roman Forum or Palatine Hill (covering it all in a view from the Campidoglio instead), making it an excellent option for visitors who have seen these before. 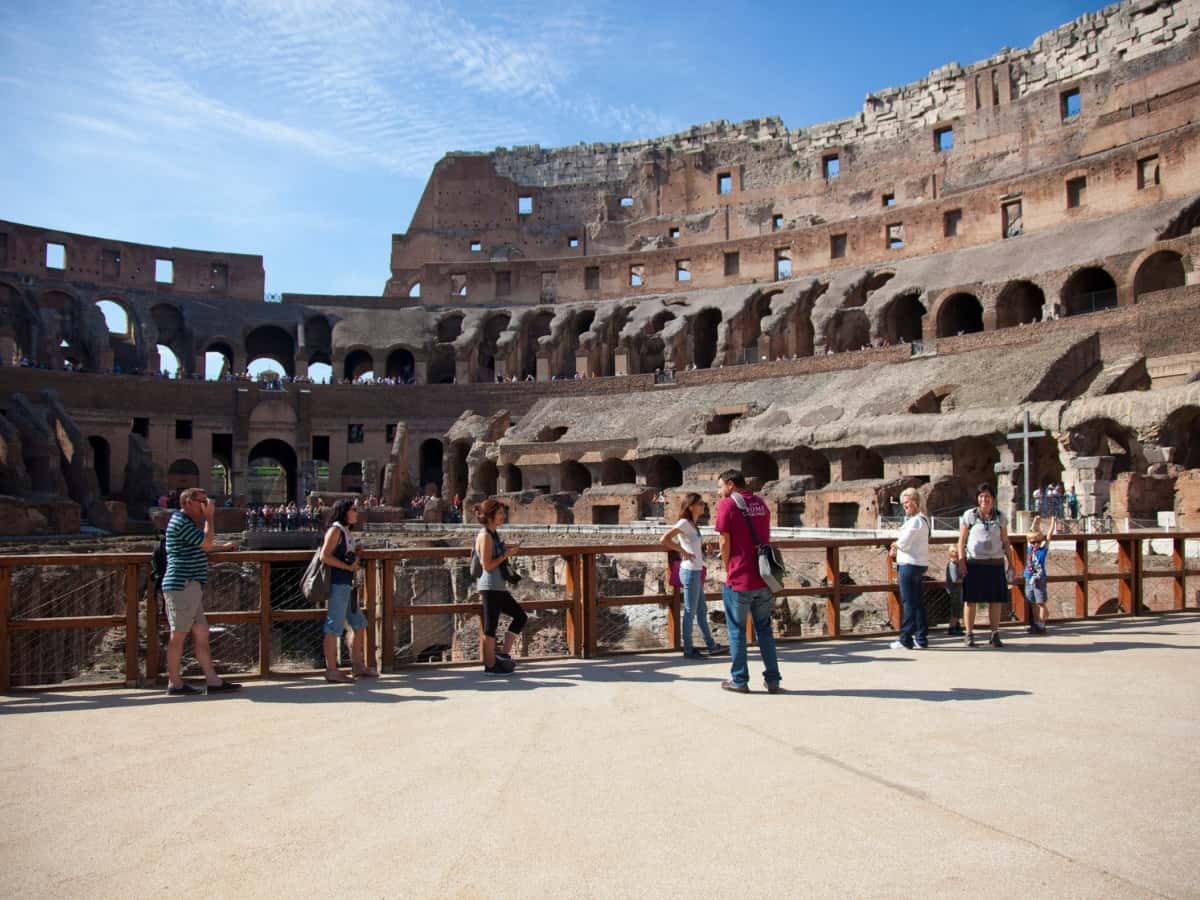 It goes without saying that the smaller the tour group, the better – better for moving around freely, better for hearing your guide, better for being able to ask questions. The decision comes down to price point though. We cap our Colosseum Group Tours at 25 people or less, so they’re never crowded but if you’d prefer something a little more intimate and can’t afford a private tour, why not opt for the middle-ground – an Underground Tour with group sizes of 20 people or less. 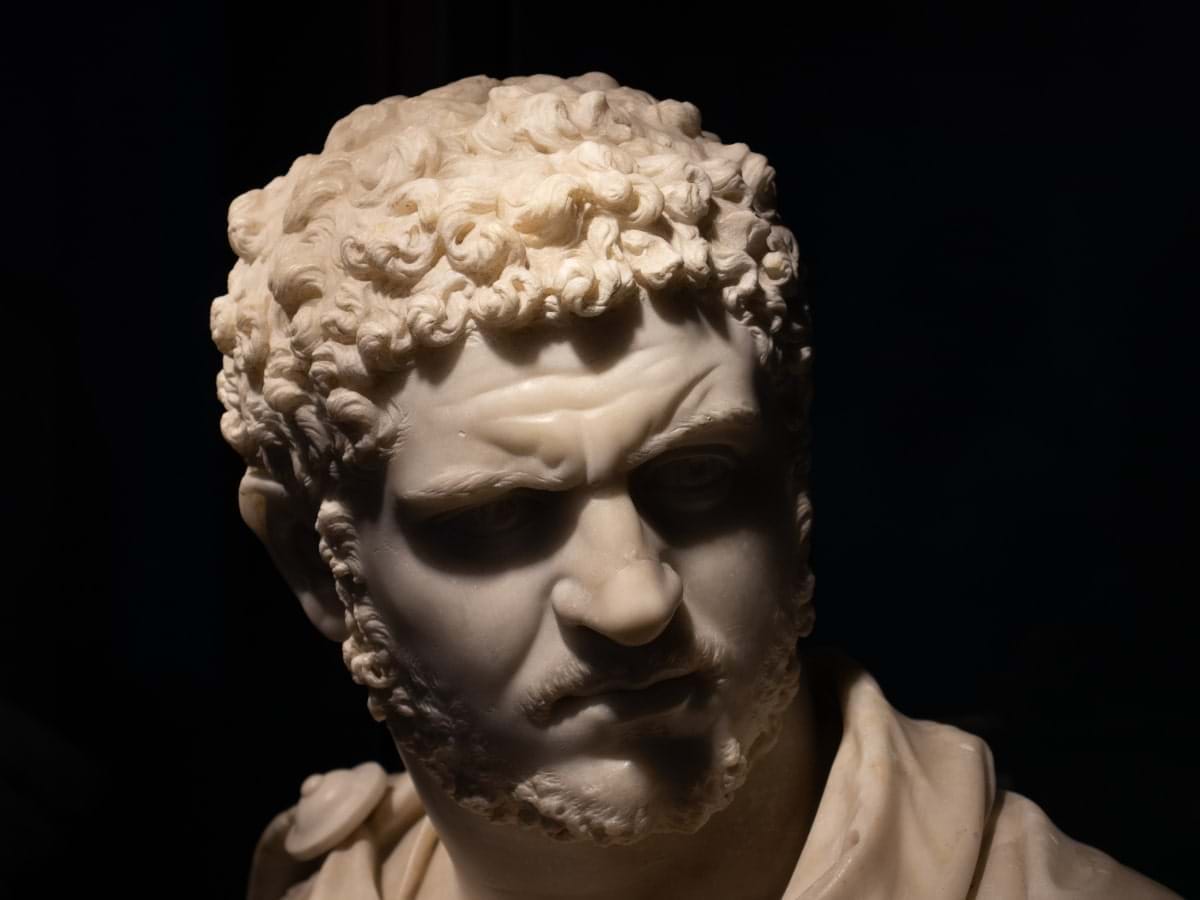 History and archaeology buffs wishing to dig deeper may want to visit the Palace of Caesar Augustus as well as the Colosseum, Roman Forum and Palatine hill. The Palace houses artifacts uncovered during excavations of Ancient Roman ruins as well as artworks from that era 2000 years ago. Our Caesar Augustus Emperor's home with Colosseum, Forum and Palatine Hill covers all of the above.

Easter at the Vatican

The Best Way to Spend a Day in Florence