This week we’ve decided to take a little interior inspiration from the floors of Rome and Pompeii, with so much to see in Italy it’s easy to forget to look down and what a treat you’ll find when you do! With everything from classic mosaics, Mediterranean Spanish tiles and the very special Imperial Porphyry on display you’ll be feeling the ancient décor vibes in no time.

We already know how focused Roman society was on their class divide so why would mosaicking be any different? As a resort town for the bougie-elite, Pompeii is a great example of how mosaic evolved into something accessible to almost everyone. Hellenistic Mosaics are far more detailed works of art, they used vivid colors to create realistic scenes, like in a painting. These mosaics were a sign of status, used to show the owners wealth and success; for example, if a wealthy family sponsored public games they could use their living room floor to show a gladiator fighting some exotic animal. Because these mosaics were as much about art as they were about self-indulgence, they were made with marble, stones, gems, glass and even gold leaf; to make them sparkle a little. 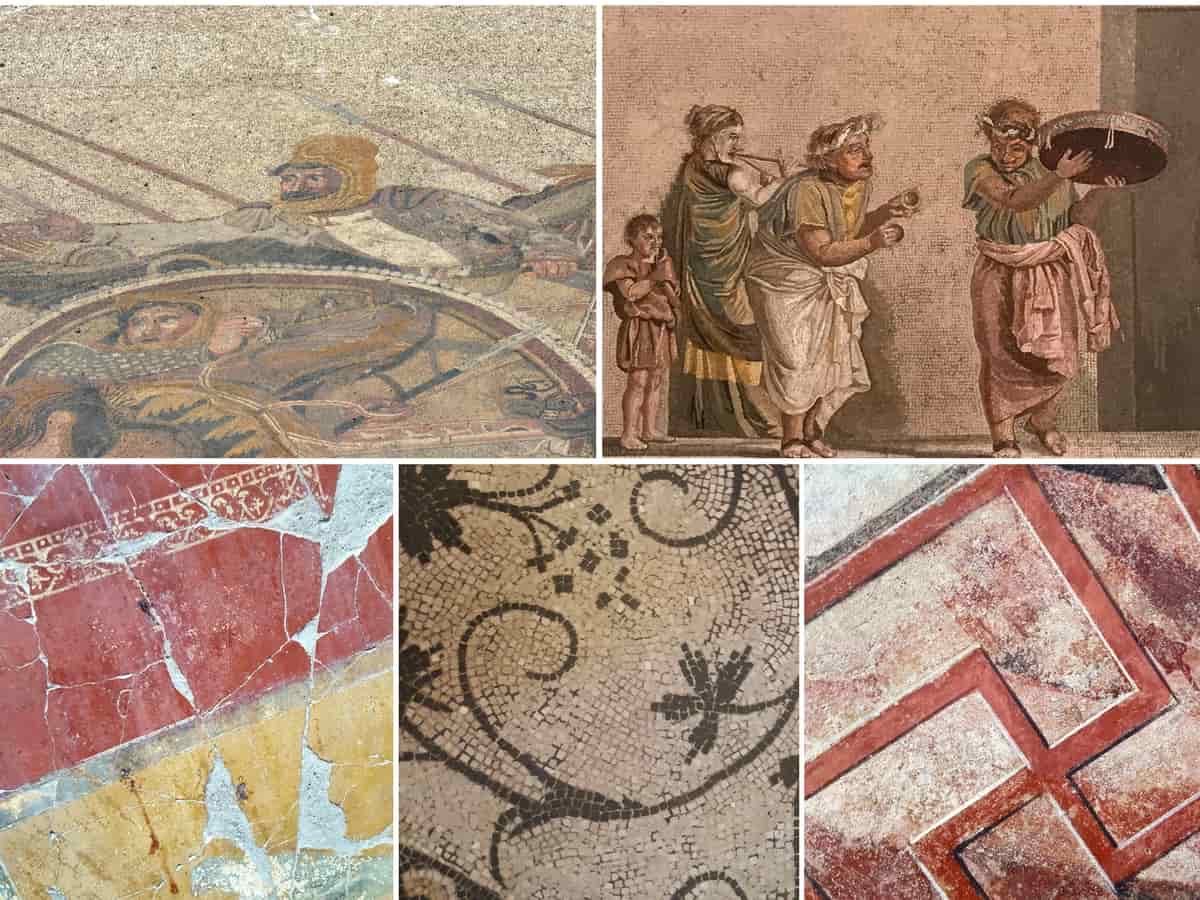 Roman mosaic, however, moves towards a more functional beauty, an aspect of architecture rather than an excuse to show off. These mosaics used larger, plain tiles cut to fit into a pattern. You might see a small picture in the mosaic reflecting the purpose of the room, such as an octopus in the public baths or a cute little fish at the fish mongers shop. With such a simple style people had more space to play around with color and got creative painting their walls. 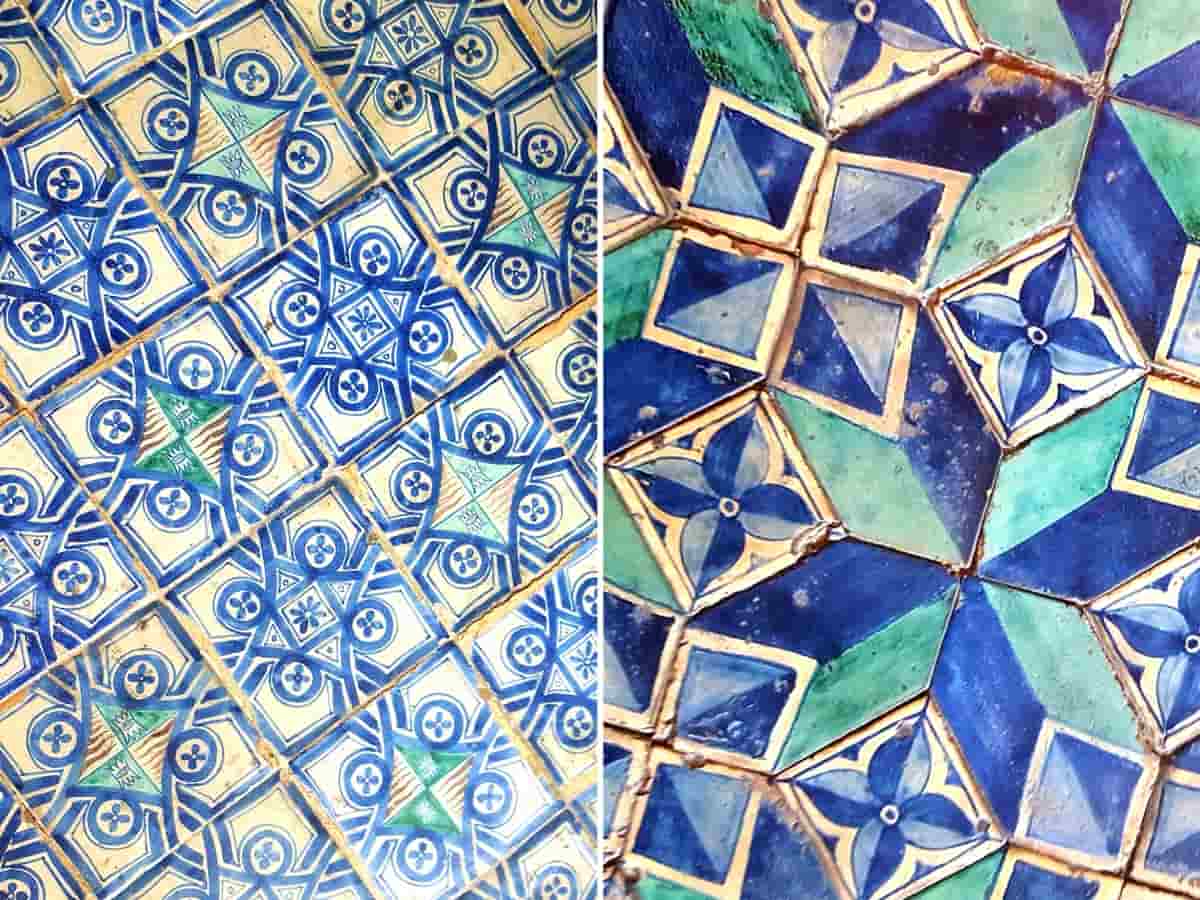 Between the Greeks and the Romans mosaic was spread far and wide, from Italy and Greece to North Africa and the middle east. In the Vatican, you’ll see the Spanish influence of the scandalous Borgia family. The Vatican hated their reign so much that their apartments were sealed off for more than 300 years. Which is an absolute shame as the vivid colors in the blue and gold tiles really do inspire Spanish vibes. As it should, considering these individually patterned and shaped tiles were specifically bought in from Spain by Alexander VI, to show off their pride in being Spanish (a big no-no in the predominantly Italian Vatican). 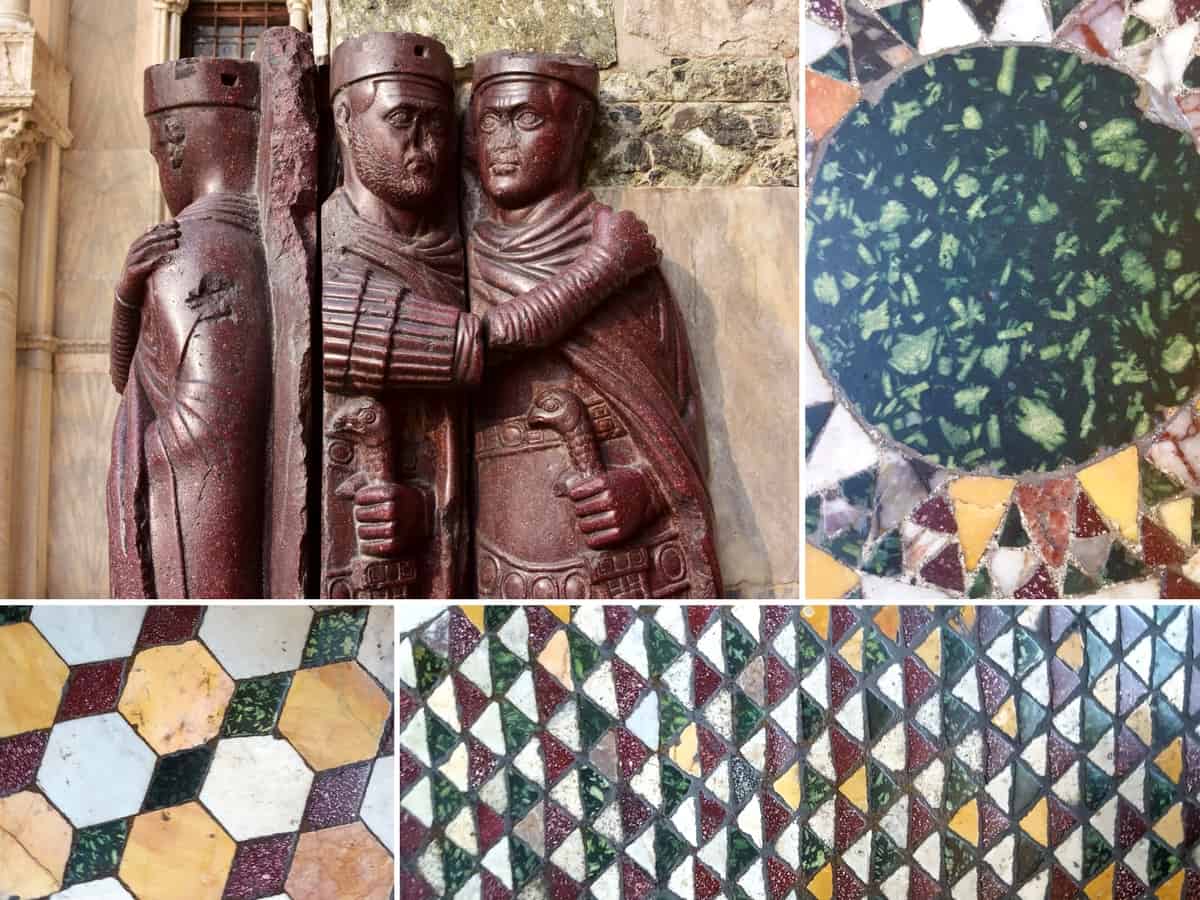 Look at all this Imperial Porphyry

The most valuable stone during classical period, and it turns out is still worth a pretty penny, is imperial porphyry. Porphyry was the Greek word for purple, the color of the emperors. So naturally Emperors, Kings, Queens and Popes alike have built their places with porphyry or at least hints of it. It was mined in only one place within Egypt, and only those with bucket loads of cash could afford it. Needless to say, the highest concentration of this stone is located in both ancient Roman palaces and the Vatican City. In the Vatican statues of Popes are draped in the stuff and in Westminster only Royalty can walk over the slab of porphyry. But nowhere other than the roman empire did Porphyry hold such prevalence: a palace in Constantinople had a room built entirely of porphyry. In this room imperial children were born and given the title “Porphyrygenitos” to show that they were born in purple; thus legitimizing their imperial superiority. So much power did this marble represent that Emperors did not own porphyry but rather porphyry made them Emperors. 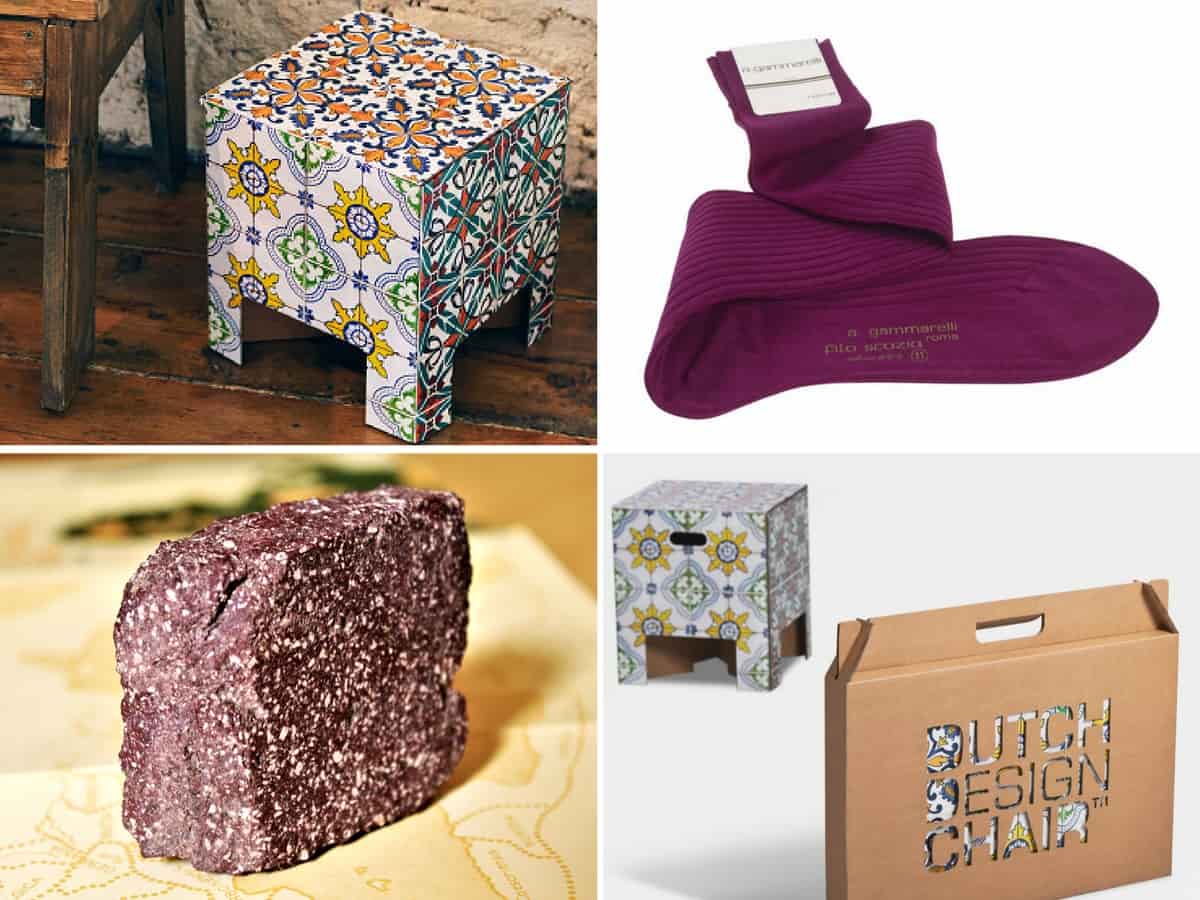 Now that you’ve finished your life changing, color altering Pompeii Tour from Rome and Vatican Museum Tour (see what we did there?) and you want to pick up something to remind you of your time in Italy. You could try buy an Imperial Porphyry tile, but I am not convinced that a few inches of purple rock are worth the hassle of selling your kidney on the black market. Maybe go for some Purple Pope socks instead? Gammarelli is the official tailor to the Pope, and their shop is conveniently in the historical Centre of Rome. To channel your inner Spanish Pope, you can go for this intriguing carboard box table that looks like its tiled? It can supposedly hold 200KG but most importantly it comes conveniently folded so it’s easy to pack and despite the “DUTCH” name you are buying it from an Italian shop called Dom Rome. For Pompeii… I wouldn’t advise picking up a piece of rock to take home for fear of the curse. But no doubt you’ll find a bunch of savvy entrepreneurs selling genuine Lava Rocks. Or you can steal a Pompeii color scheme for you own home. Ikea always have a nice selection of yellow’s, red’s and orange’s that’ll make your plain tiled floor pop! 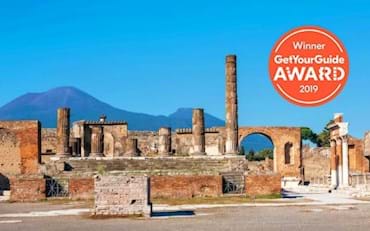