How & Where to Celebrate the 4th of July Abroad

We couldn’t be more aware that the 4th of July is huge in America, and for good reason. But what about those who want to celebrate from abroad? Have no fear, as this post goes into detail on how you can enjoy the 4th of July outside of the U.S., with a list of locations, establishments and events that specialize in the enjoyment of this historical day. 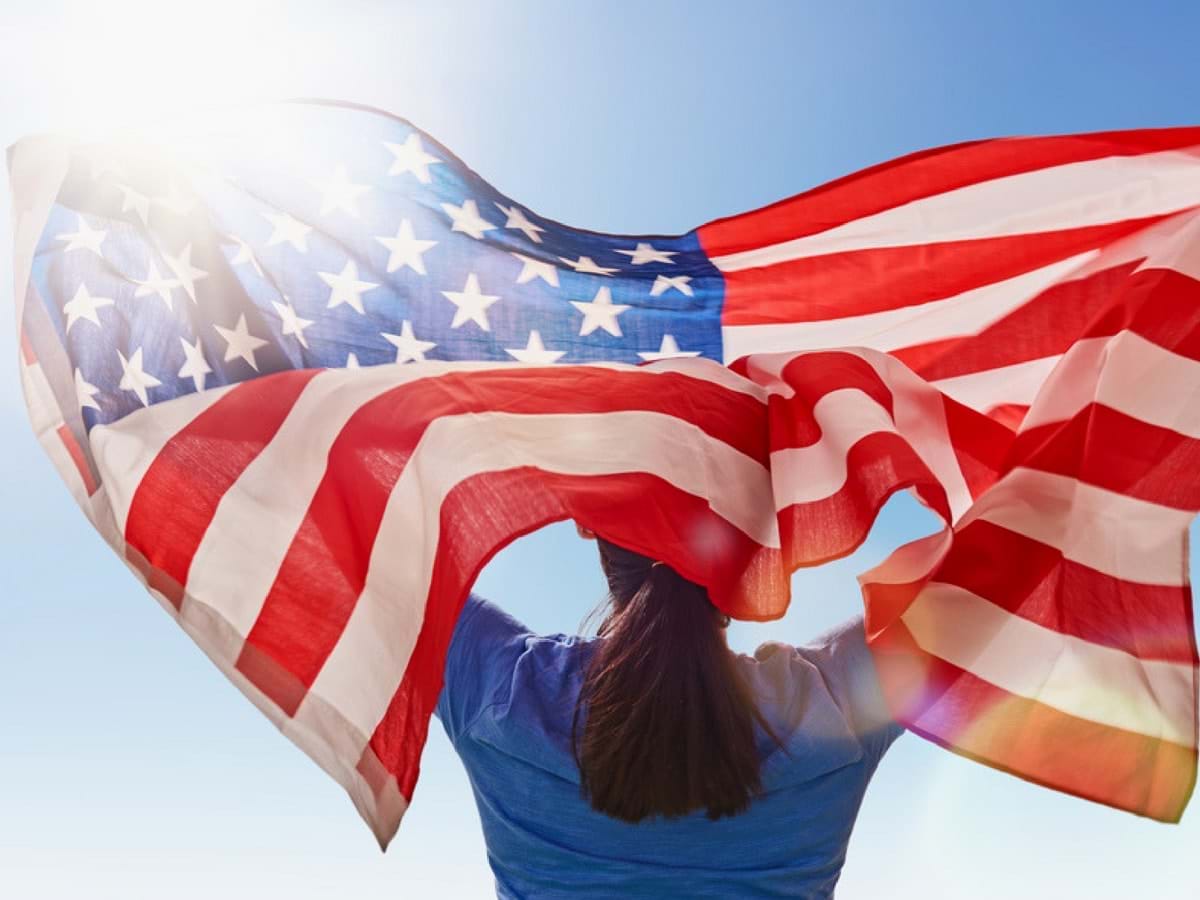 History of the 4th of July and How it’s Celebrated

Independence Day originated on July 4th, 1776, when 13 colonies declared their independence from England, by signing the Declaration of Independence. This crucial time in history then led on to the formation of the United States of America. This victory is celebrated across America every year on July 4th, to commemorate progression and liberty that was achieved on this day. Nowadays, this federal holiday is celebrated in multiple locations outside of the United States, and usually involves parades, speeches, military events and fireworks. 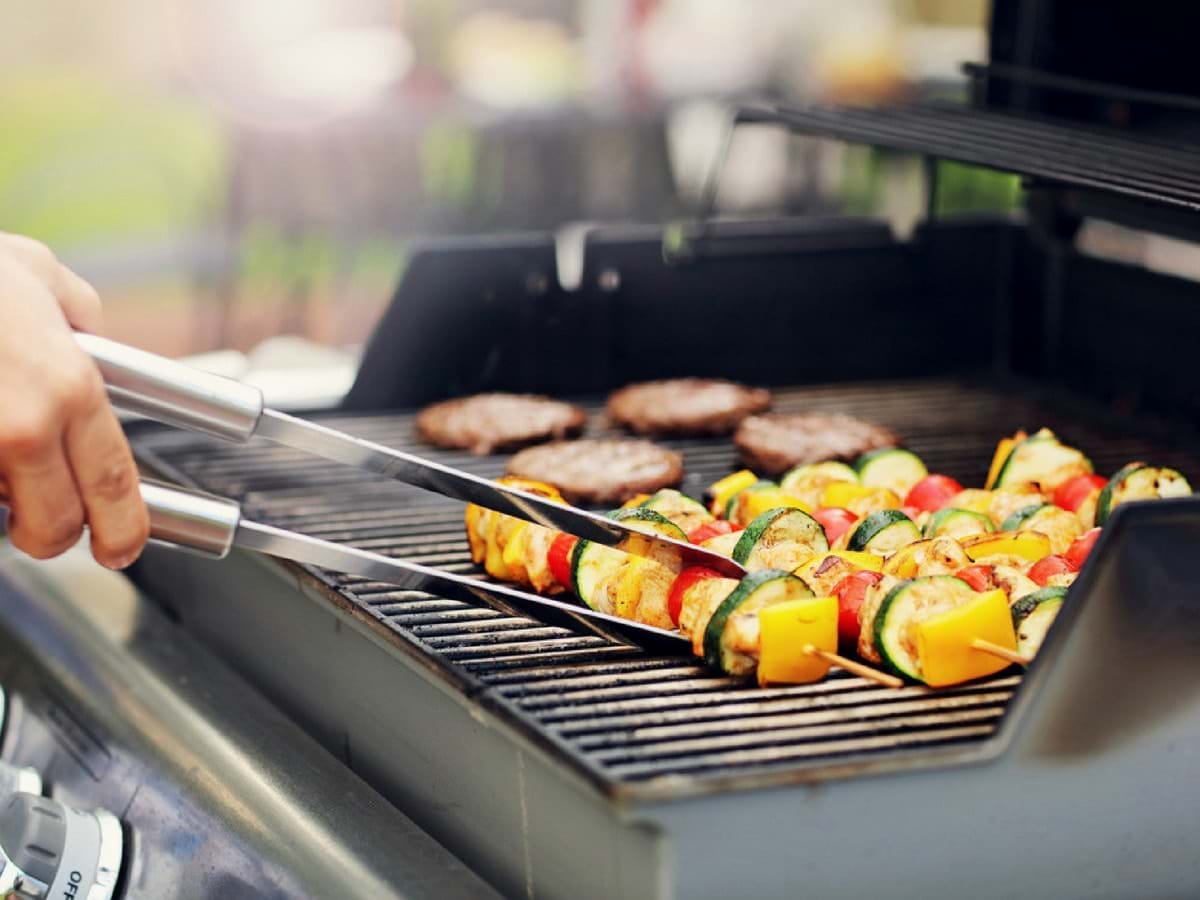 There are numerous Independence Day celebrations in Italy, but let’s start off with the capital. There are several barbecues and cook-outs in Rome, specifically at the American University of Rome or Hotel Eden. There’s also a rooftop party at the Aleph 5-star hotel, if that’s more up your street! Milan is also a popular spot for celebrations on the 4th, with breakfasts, dinners, fireworks and parades. These are only a few of the events, we’re sure that there’s some grade of fun to be had throughout Italy on the 4th. If you’re not celebrating the traditional way, we have tours across Italy that are sure to intrigue and entertain! 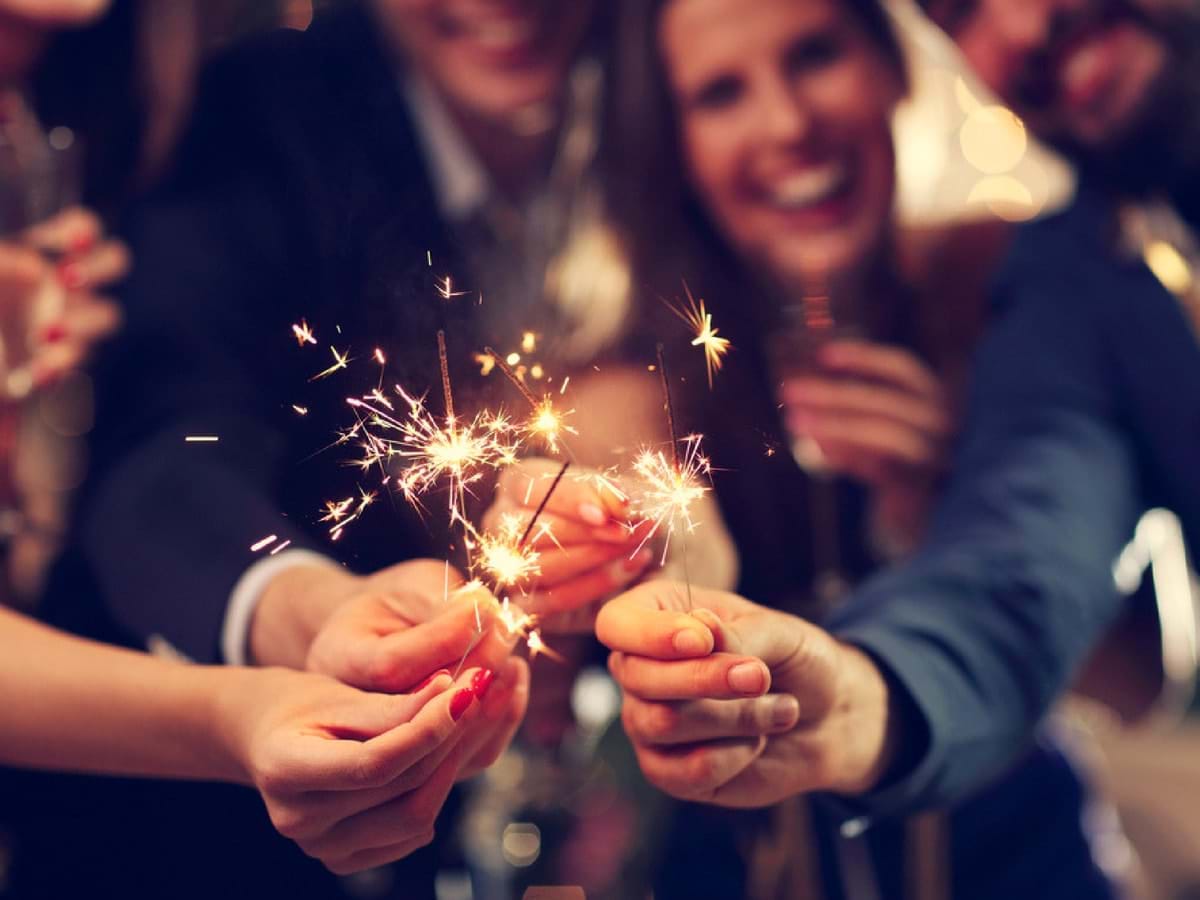 As heart-breaking as it is to not be home during the festivities, London is guaranteed to satisfy your celebration craving, with an array of events happening across the city. With American rock-style karaoke, picnics, cheerleading, wing eating competitions and outdoor movie nights, certain companies are going all out for their celebration efforts. Balthazar in Covent Garden is turning into a pie shop for the day, while the Rumpus Room rooftop bar is hosting an all-American party, made complete with U.S. themed cocktails, a live band and beer pong. There’s also an Independence Day party at Benjamin Franklin’s house, just in case you didn’t know! The American Museum in Bath has events on through to the weekend, including live music, barbecues, baseball and so much more. And of course, there will be various firework displays throughout the city during the evening to perfectly round off the day. We also have London tours available during the day, if you’d prefer to do something different with an English flair. 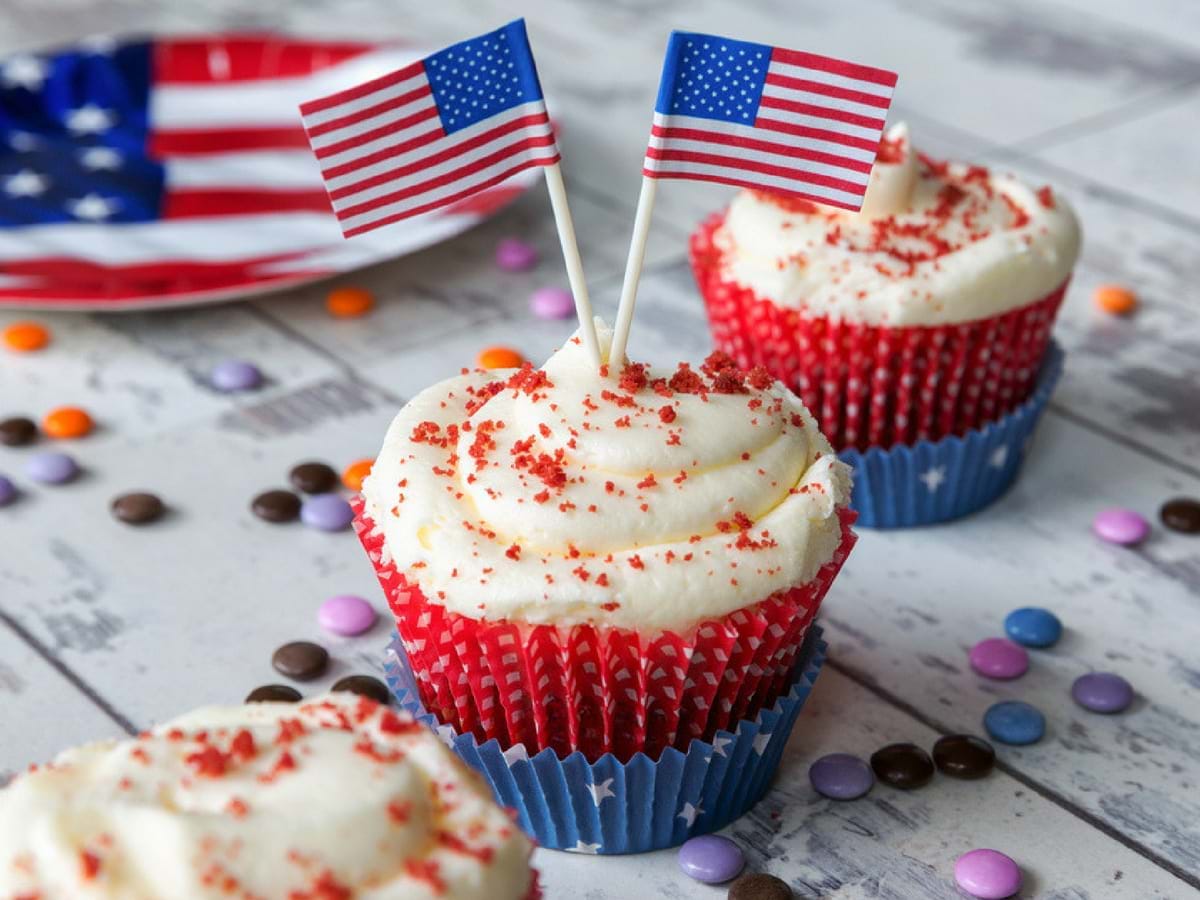 With a large American expat community, Paris is an ideal location to celebrate the 4th of July. With plenty of American-style bars and restaurants across the city, you’re sure to feel right at home and part of the celebrations whilst in the City of Lights. If you’re looking for a traditional U.S. dinner-style meal, then The American Dream and Cantine California are ideal contenders. If bars are more your thing, then we’re sure that Harry’s New York Bar or The Brooklyn will be right up your street. And what’s a 4th of July celebration without coordinating cupcakes? Bertie’s Cupcakery do custom orders that are tailored to your needs, so your American flag cupcakes will be decorated to perfection! For further activities whilst in Paris, click on over to see a range of our available Paris tours. 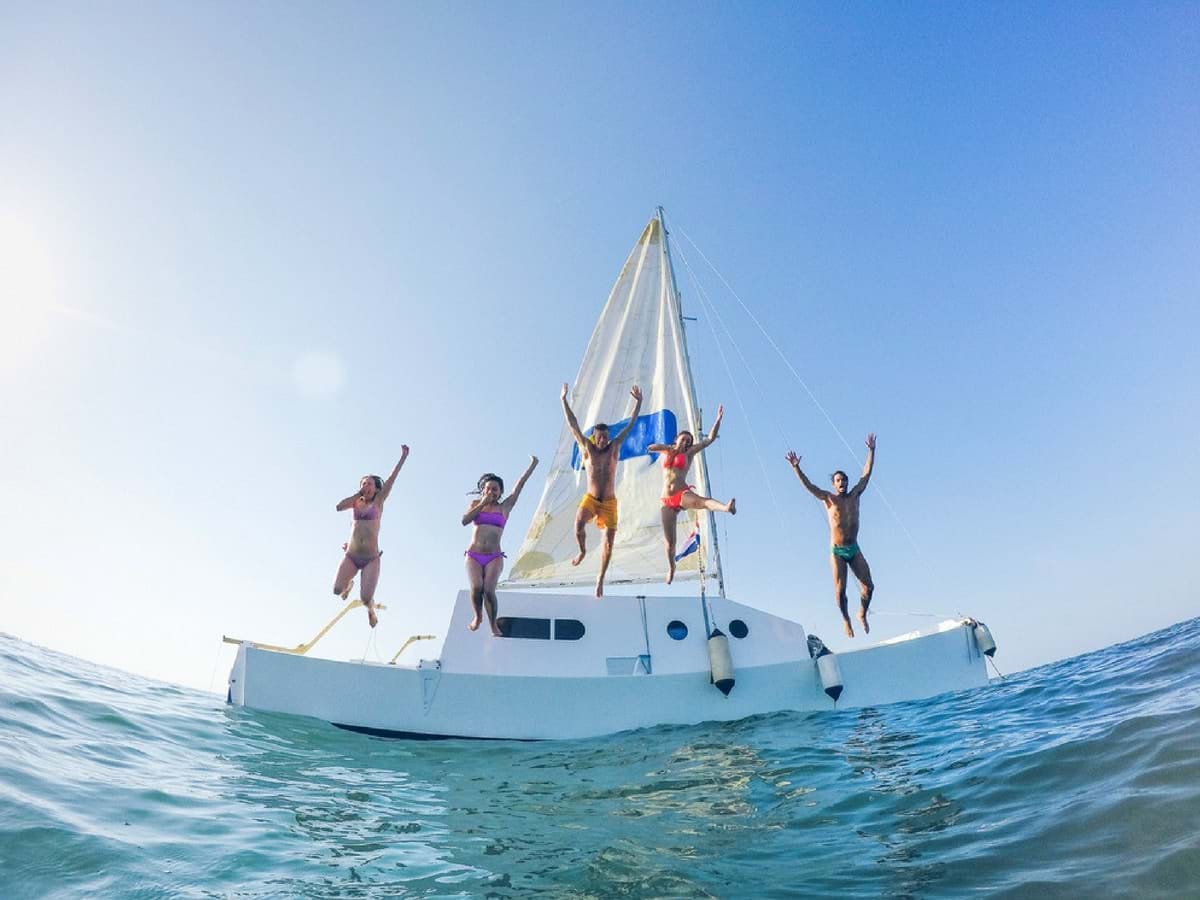 Throughout Barcelona, there are several bars and restaurants that’ll inject a taste of America into your Independence Day celebrations. Some of our go-tos are Peggy Sue’s American Diner, Bernie’s, Big J’s Burger Raval, Belushi’s and Taste of America, to enjoy traditional American cuisine and interiors to boot! Here’s a fun fact for you: there’s an American Society of Barcelona, which you can join if you’re there during the holiday. Every year, they host a celebration on the 4th, during which a range of mini snacks will be served, such as burgers, nachos, brownies and beer. Could it get any cuter? You’ll also hear the National Anthem followed by a blues band, to truly establish the patriotic feel of the day in question. In true American fashion, the Barcelona Boat Party hosts a party on the water on the 4th of July every year. What can we say? Grab the Sangria and count us in! For something a little different to do during the celebrations, see our selection of Barcelona tours!

How to Experience the Secrets of the Sistine Chapel