Wizards and witches, of all capabilities, make a trip to London at least once in their lives. On July 31 there will be more than the usual amount of Potterheads in London as this is the birthday of the magical boy.

This global city is home to many of the key locations from the movie franchise once you know where to go so it is the perfect way to celebrate the life of the boy who lived. Just don’t be surprised if you get whisked away to Hogwarts yourself!

Here are the Top Locations in London to Celebrate Harry's Birthday 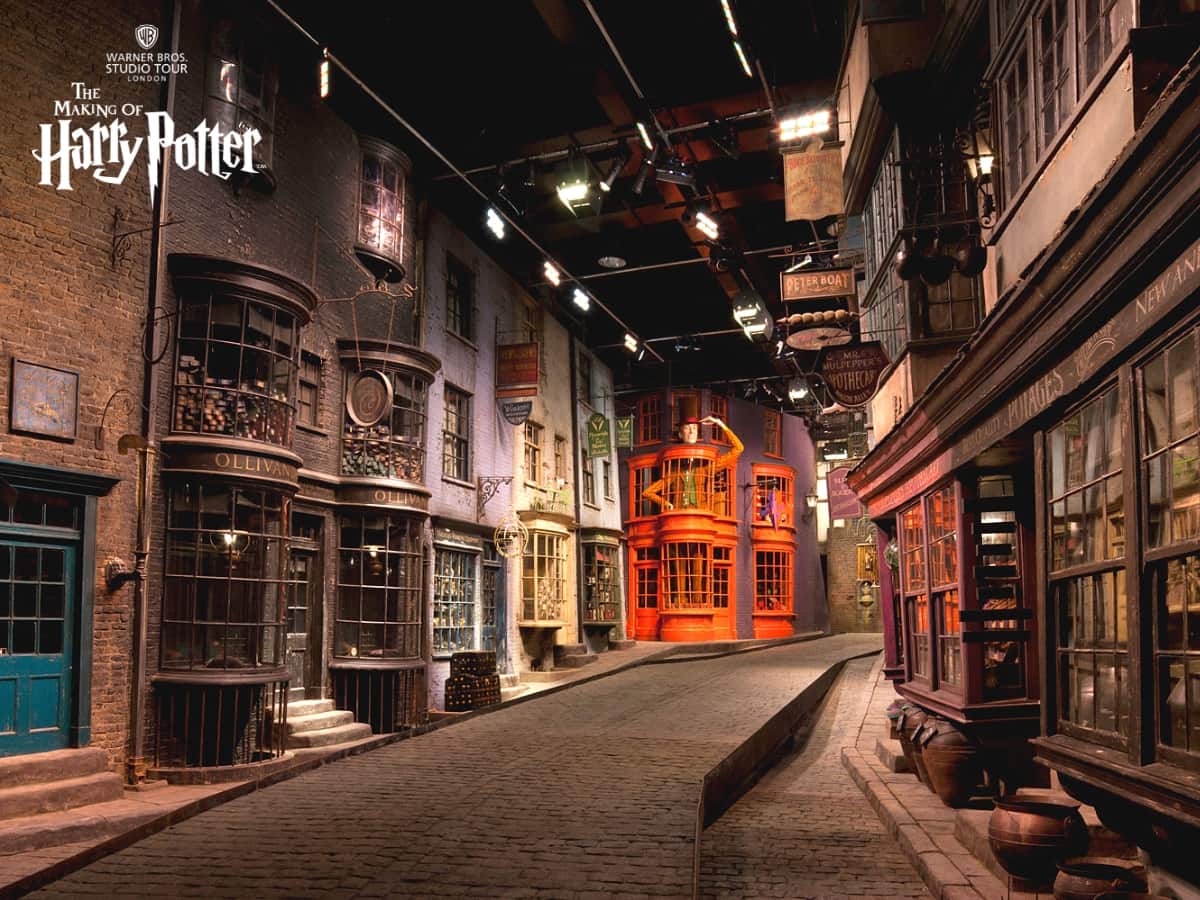 Every Potterhead worth his wand will be making a beeline for the ultimate Harry Potter tour. Featuring the newly opened Gringotts Bank, this magical tour brings you behind the scenes to show you the incredible sets, special effects and prop-making skills which made the film a fantastic success.

2. Lambeth Bridge and the Knight Bus 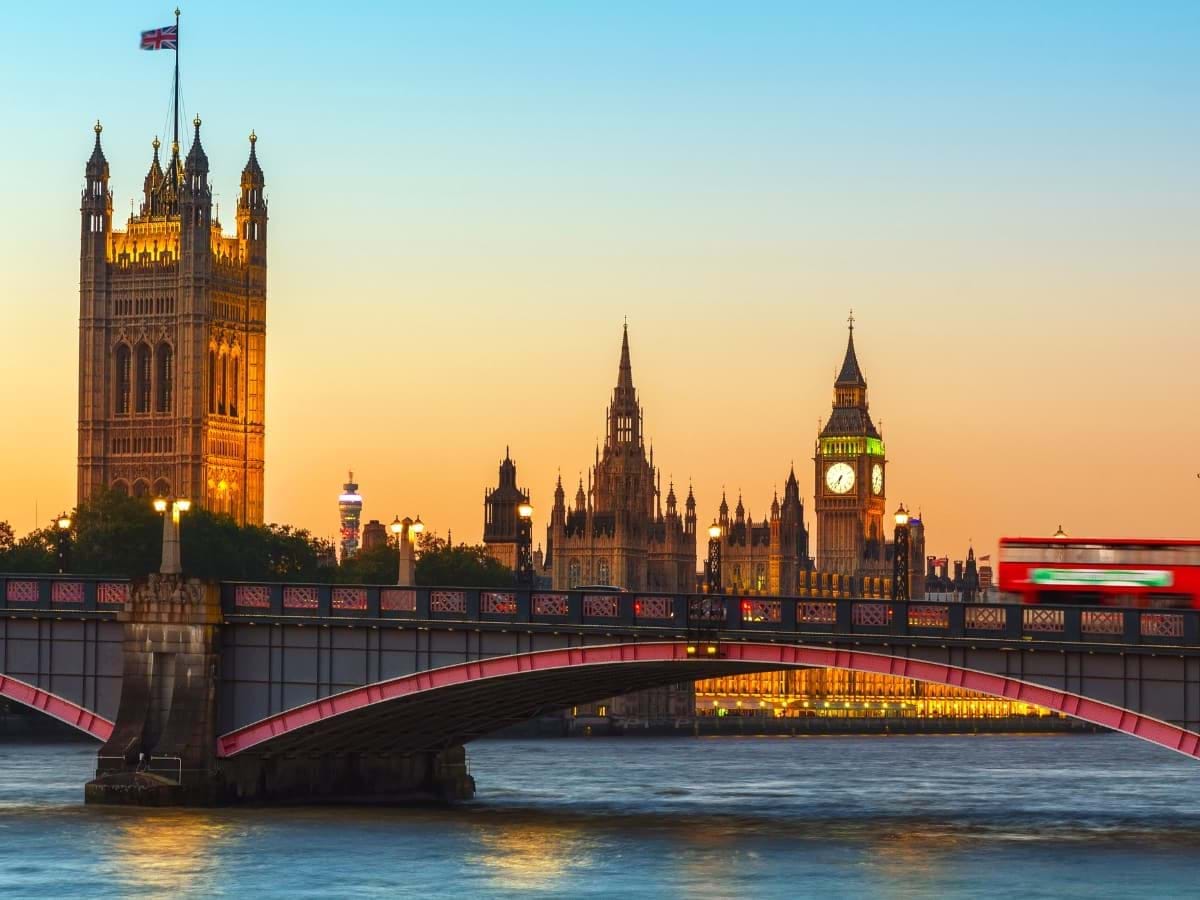 The broad surface of Lambeth Bridge will remind you of the close shave the Knight Bus had when it had to dodge between two double-decker buses in Harry Potter and the Prisoner of Azkaban. Lambeth Bridge crosses the Thames in an east-west direction and is now considered by many to be the Harry Potter Bridge London just 15-minute walk from Westminster! 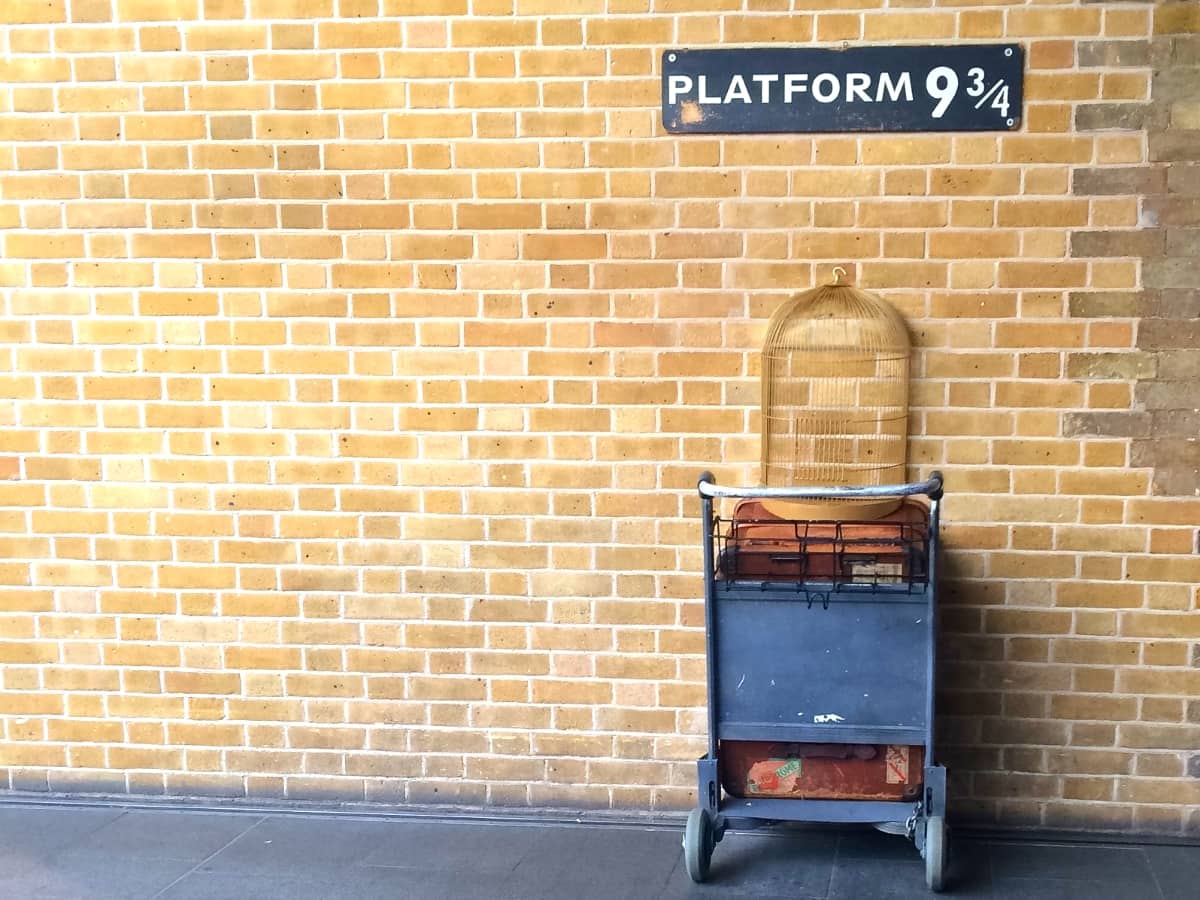 Perhaps the most famous of all the Harry Potter locations in London, heading to Platform 9¾ at King’s Cross Station to catch the Hogwarts Express train is a trip you have to make. You can find this entrance on the western side of King’s Cross Station.

Keep your eye out for a trolley disappearing into a wall - and a magical realm only you and other wizards and witches know about.

This is where, every year, on September 1st, Harry Potter fans meet here to commemorate the day Hogwarts’ new intake of freshman students head off to school. 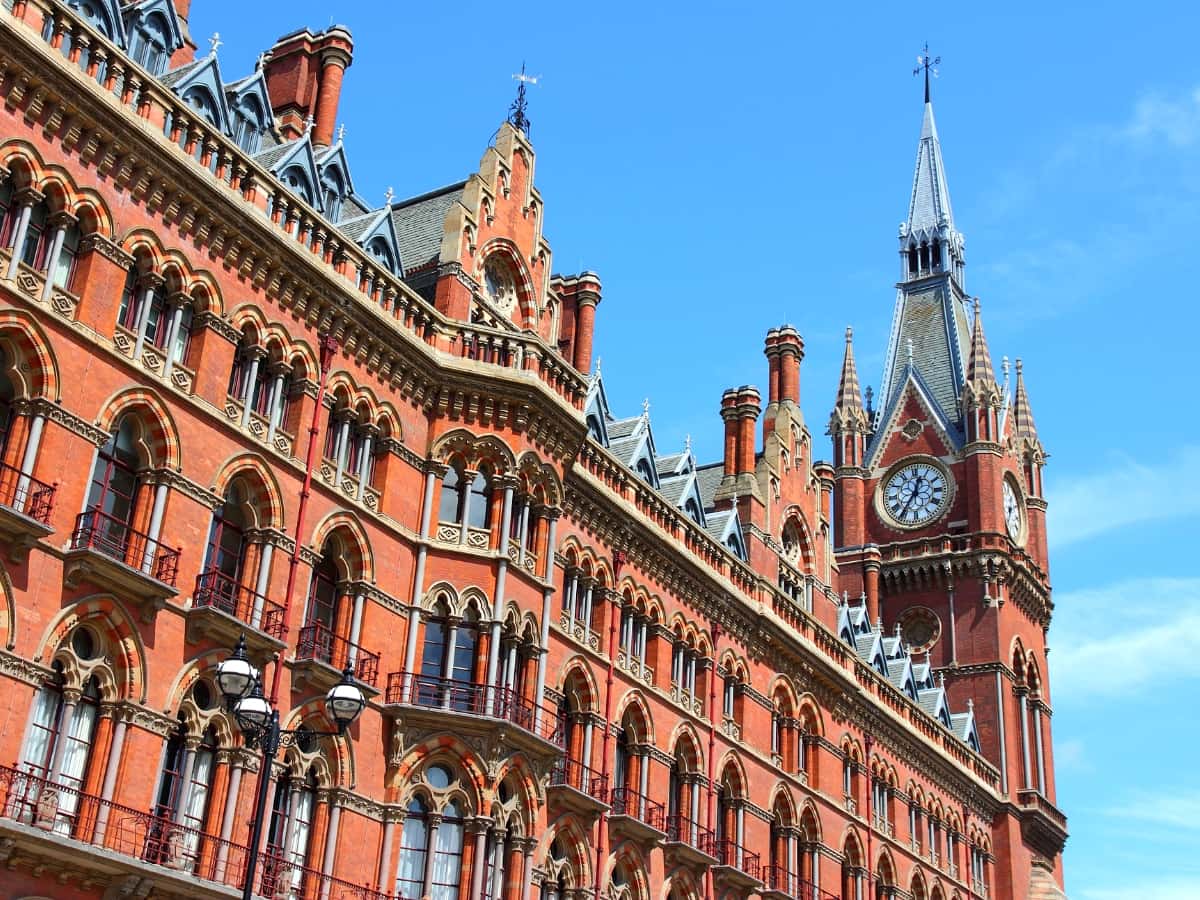 Another London train station that holds an important place for all Harry Potter fans is St Pancras. Considered one of the top Harry Potter places in London, it’s at St. Pancras International station that Weasley’s Ford Anglia took to the skies in Harry Potter and the Chamber of Secrets. All this action took place just in front of the neo-gothic exterior of this London landmark. 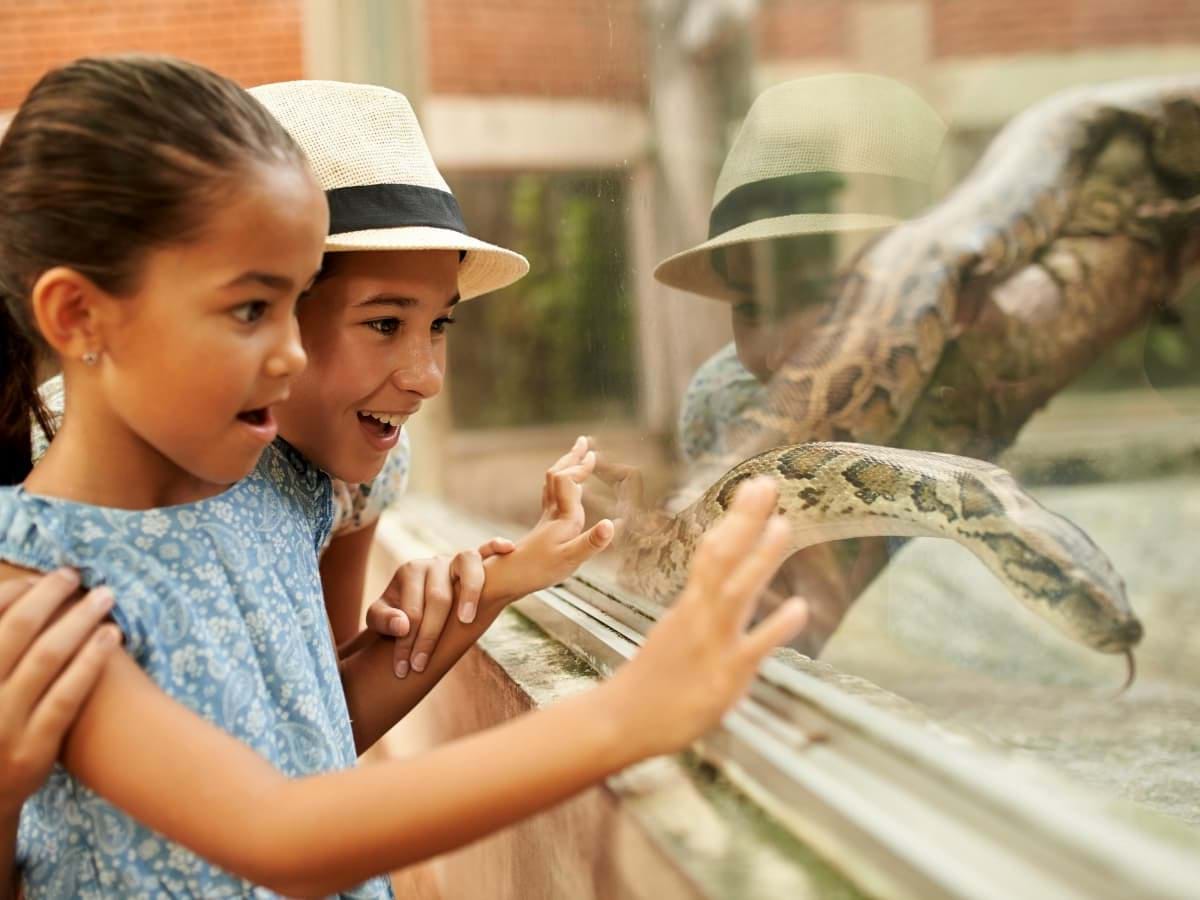 Among Harry’s many extraordinary gifts is his ability to communicate with snakes, and he discovered this talent for parseltongue at London Zoo’s Reptile House in Harry Potter and the Philosopher’s Stone. Try your linguistic skills when you visit; 650 different species are waiting to hear from you!

6. The Leaky Caudron of London 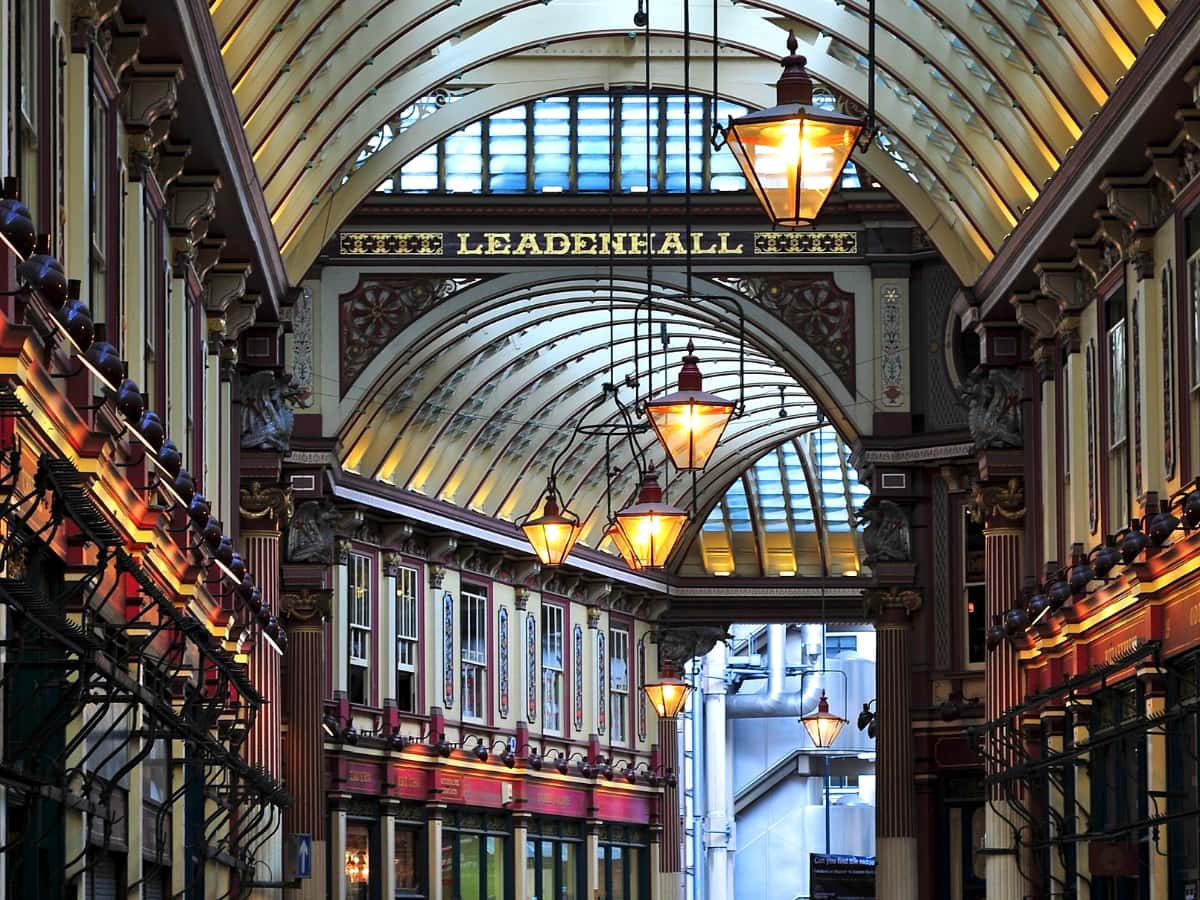 Diagon Alley is a well-known street in Harry Potter world, and visiting its real-life counterpart takes you to Leadenhall Market which is just a 15-minute walk from the Tower of London. The market has been in its present location since the 14th century, and an optician in the Bull’s Head Passage of Leadenhall Market stands in as the Leaky Cauldron. This is the pub that the wizards head to when they feel like a tipple after a long day working their magic. 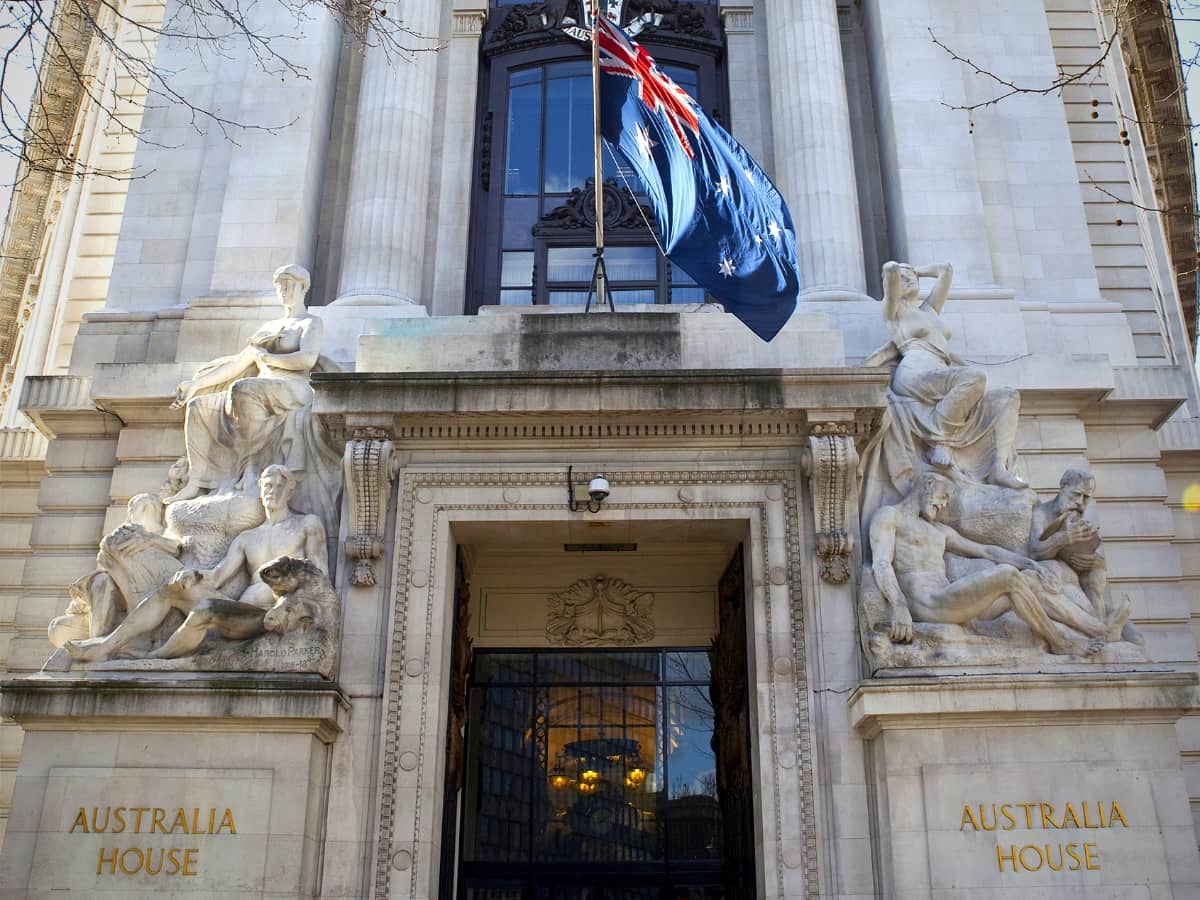 The home of Gringott's Bank

If you need to make any financial transactions when you’re in London, you might want to try Gringotts Wizarding Bank. After all, this is the only bank that serves the wizard community and was seen in Harry Potter and the Philosopher’s Stone. Australia House on Strand in central London is the site for Gringotts Bank, but this year there is also a replica in the Warner Bros. Studio. 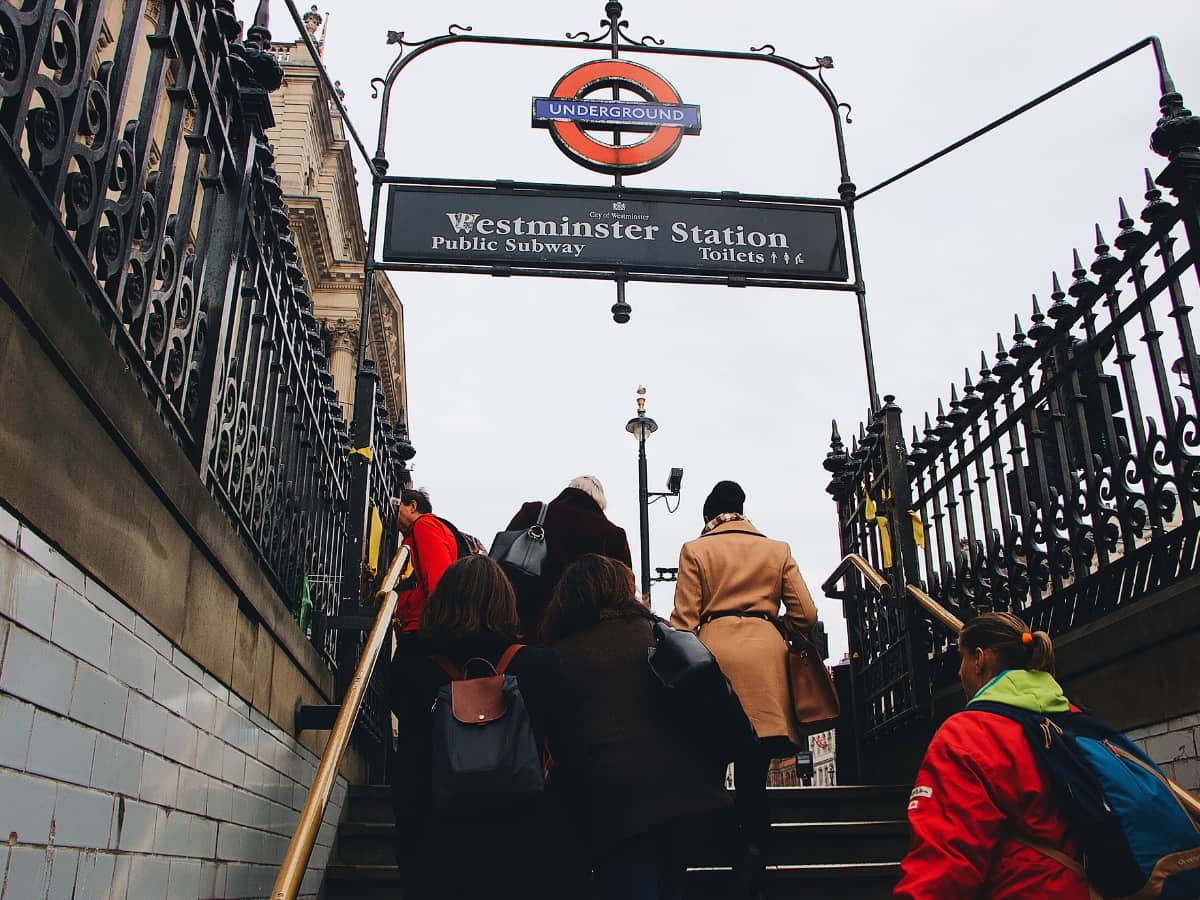 The tubes are the fastest way to get around London. Harry Potter made excellent use of this tube station in Harry Potter and the Order of the Phoenix. This is one of the most famous parts of London, with the Houses of Parliament, the London Eye, Downing Street and Westminster Abbey all close by. 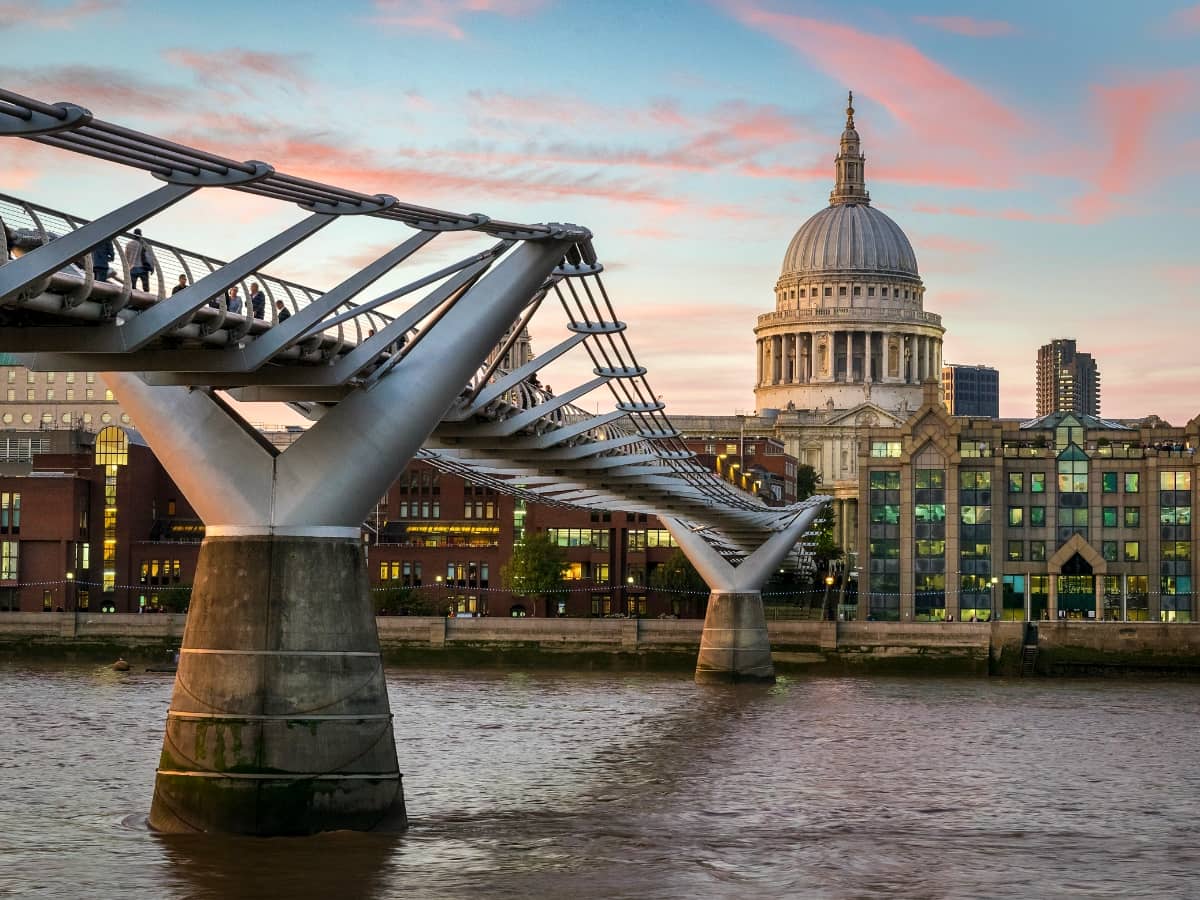 Fans of the Harry Potter movies will remember the dramatic film sequence of London’s Millennium Footbridge collapsing in Harry Potter and the Half-Blood Prince. You can walk across this pedestrian-only bridge, which links the financial district of London with Bankside. Apart from its movie credentials, the bridge also offers spectacular views of St Paul’s Cathedral. 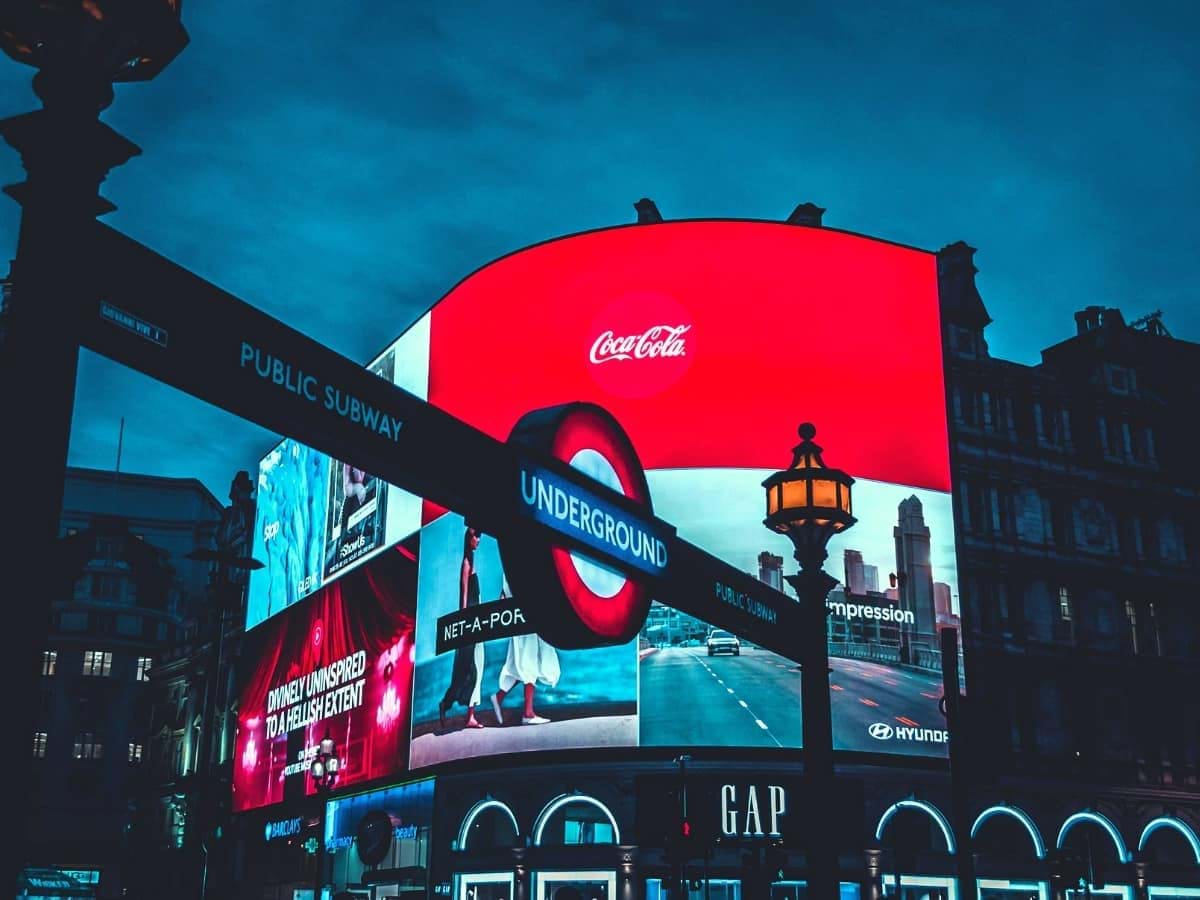 Harry, Hermione and Ron are well acquainted with London’s West End and Piccadilly Circus, as it was in this location that our trio was seen rushing, and narrowly avoiding being hit by a bus, in Harry Potter and the Deathly Hallows film.

London is many things to many people, but to Harry Potter fans, it’s a whole other magical realm. From pubs that serve special concoctions to wizards and witches, to banks that look after the fortunes made in the arts of illusion, and more, there’s no doubt that London is magic HQ!

What better way to celebrate the birthday of the boy who lived than by visiting the real-life locations from the series this year.

5 Top Books to Read About Rome on Book Lovers Day

What the Sistine Chapel will teach you about the Renaissance