Best Things to do in London during Fall

They say a bad day in London is a good day anywhere else, and we couldn’t agree more. There is so many incredible sights to see and things to do in this bustling metropolis that it’s difficult not to have a good day in London. So whether you plan your London vacation for the summer months or opt to travel off-peak season during fall, your London tour promises to be one of your all-time favorite travel highlights.

London is a great destination to visit at any time of the year, but there are definitely some perks to visiting during fall. Firstly, as less visitors travel to the city during the fall and winter months, you’re guaranteed to bag yourself a bargain when booking your accommodation. Not only will there be less tourists at the hotels and hostels, but the city’s most popular attractions are a lot quieter at this time of the year too. From the beginning of November, the city of London becomes a magical array of sparkles as it lights up for the holiday season, and there is nothing more enchanting then exploring London at this time of the year. If you’re worried about bad weather in London during the fall months, don’t be. The weather in London is unpredictable throughout the year so at least when you visit in fall you can embrace the magic of the city on a blustery day as you explore its highlights in your cozy turtleneck and a coffee in hand.

Whether you’ve never traveled to London before or you’re a frequent visitor to this dynamic city, you’ll love this guide to discovering essential London sites during fall. From Buckingham Palace tours to uncovering the mysteries of Stonehenge, get under the skin of London’s past and present with these fall travel tips. 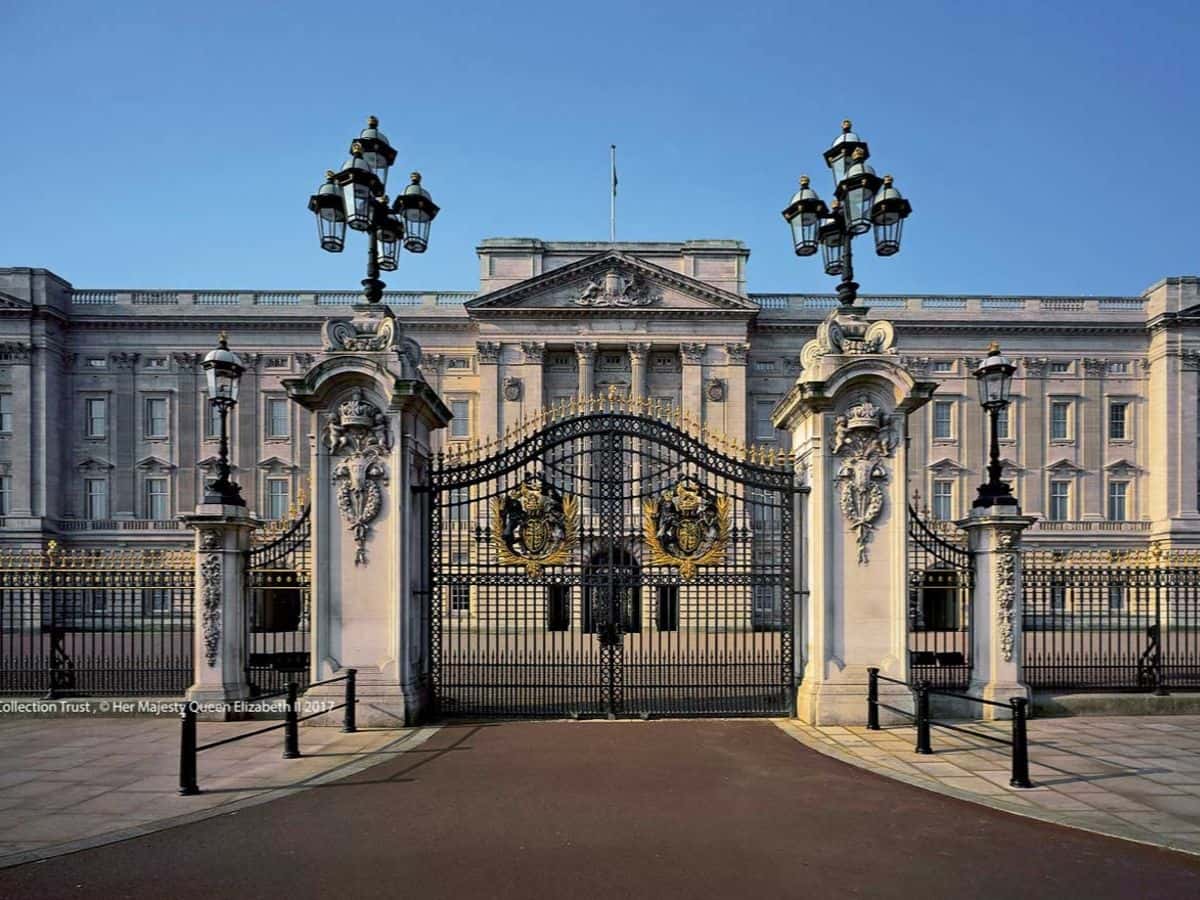 If you don’t get a selfie outside the gates of Buckingham Palace, did you even go there? Yes, Buckingham Palace is a must-see for any visitor to the English capital. Located among the stunning foliage of Green Park, Buckingham Palace is one of the capital’s best sights to visit at any time of the year. But there is something ever-so romantic about visiting this opulent edifice when it’s laced with the fallen gold and auburn leaves from its neighboring park.

Uncover Millenia of Secrets at Stonehenge 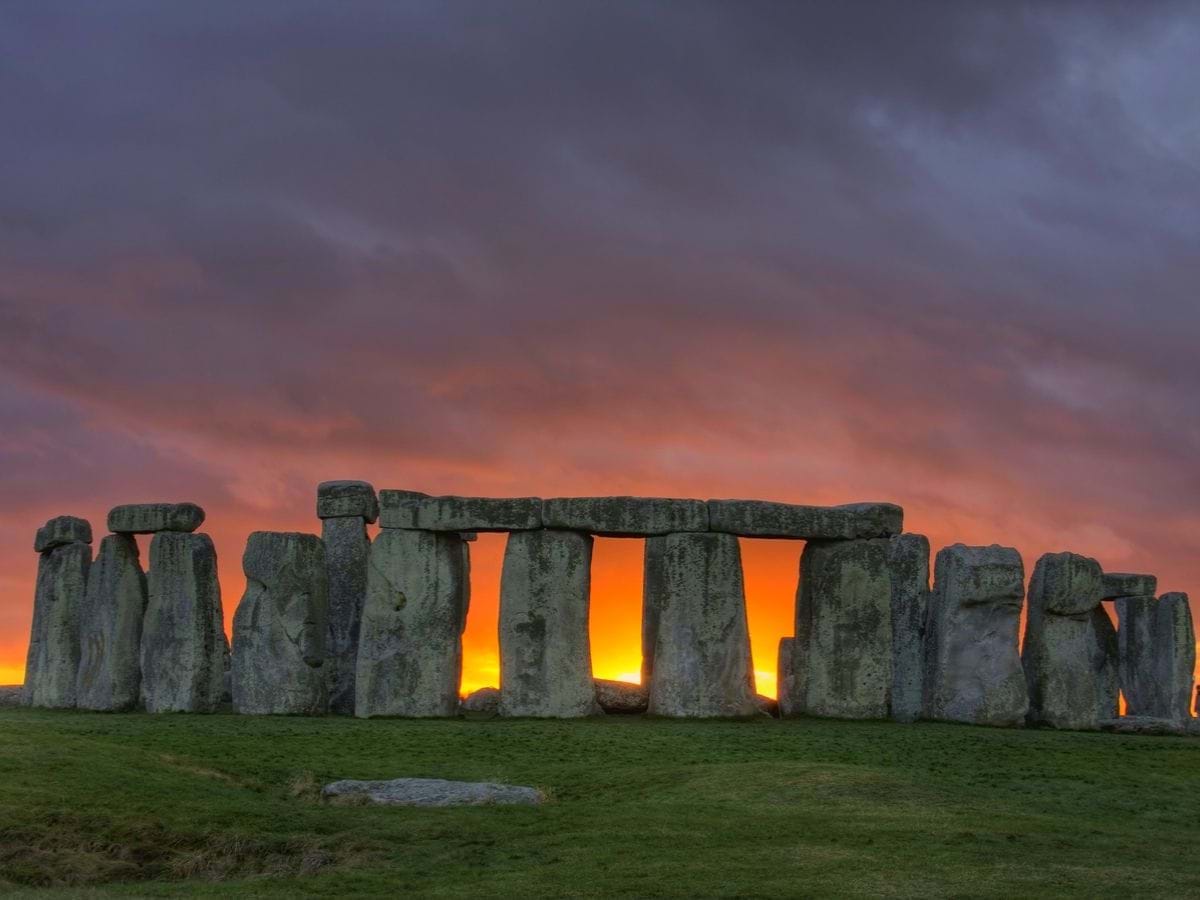 Sometimes we get so caught up in the hustle and bustle of London city that we forget the city’s proximity to some of Britain’s most renowned wonders. And there is no site more thought-provoking or awe-inspiring than the UNESCO World Heritage Site of Stonehenge. Built millennia before Christ, this stone age circle has puzzled historians and archeologists for centuries. Although the site gives us a great insight into our Neolithic ancestors, it raises more questions that answers into how this sacred circle came to be. Comprising of about 100 enormous upright rocks, experts believe that this prehistoric monument took approximately 1,500 year to erect!

With regular day trips from London to Stonehenge, we recommend traveling back to prehistoric England on your next tour of London to marvel in the mysterious of this truly fascinating site. Stonehenge is a world wonders whenever you visit but there is something even more mystical about unraveling the secrets of this sacred site under the dark skies and windswept leaves of fall.

Escape the Muggle-world on a Harry Potter London Tour 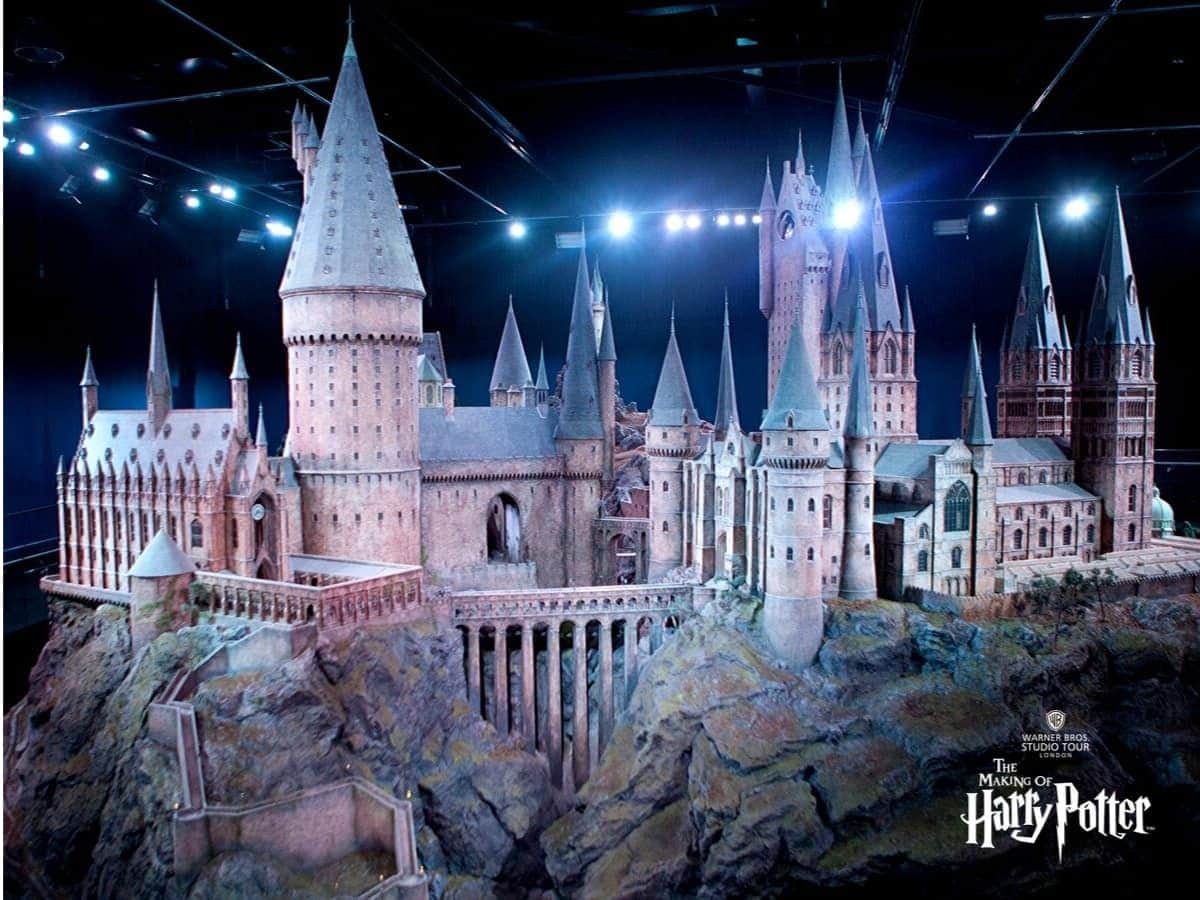 Let’s be real, immersing yourself in the wizarding world of Harry Potter makes for a magical day out no matter what the season. However, during summer months the Harry Potter London studio can get pretty hectic. Flooded with throngs of families making the most of the school holidays, getting yourself a ticket on a 5-star Harry Potter London tour can be tricky during June and July. Not only is the studio tour of Harry Potter much more relaxed during the fall months but it is also the perfect day out in the run up to Halloween. From platform 9 ¾ and Hagrid’s Hut, to the Great Hall and Dumbledore’s office; embrace your inner witch or wizard with this studio tour.

If you don’t get the chance to experience the Harry Potter studio tour before Halloween, don’t worry! From the start of November onwards the studio will have a little extra flair of magic with fairy lights and decorations celebrating the holiday season.

Fall in love with London as you explore the city’s most loved sites under the autumnal colors of fall with these best London tours. 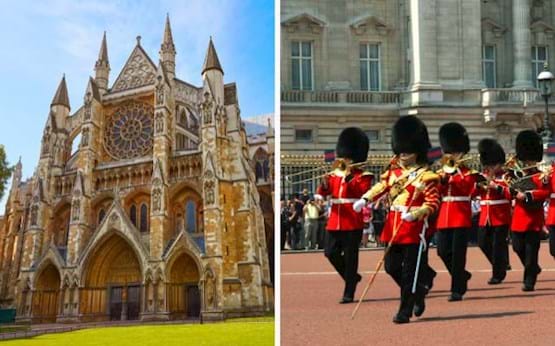