If you visit London, you should consider making the trip to the Salisbury plain to one of the ancient wonders of the world. A visit to this archaeological site takes you back in time to 2,600 BC and transports you into a world of magic. At City Wonders, we organize a mesmerizing guided tour, so here are our 5 reasons to visit Stonehenge!

One of the most exciting things about Stonehenge is the mystery surrounding it. In fact, the right word is “mysteries” because there is not one but several secrets surrounding this structure.
While there are stories about giants bringing these huge stones from a distant land, there are also myths about the stones having healing powers. Recent research has shown that Stonehenge might actually be an ancient burial site. All these stories surrounding it make it a very interesting place to visit. 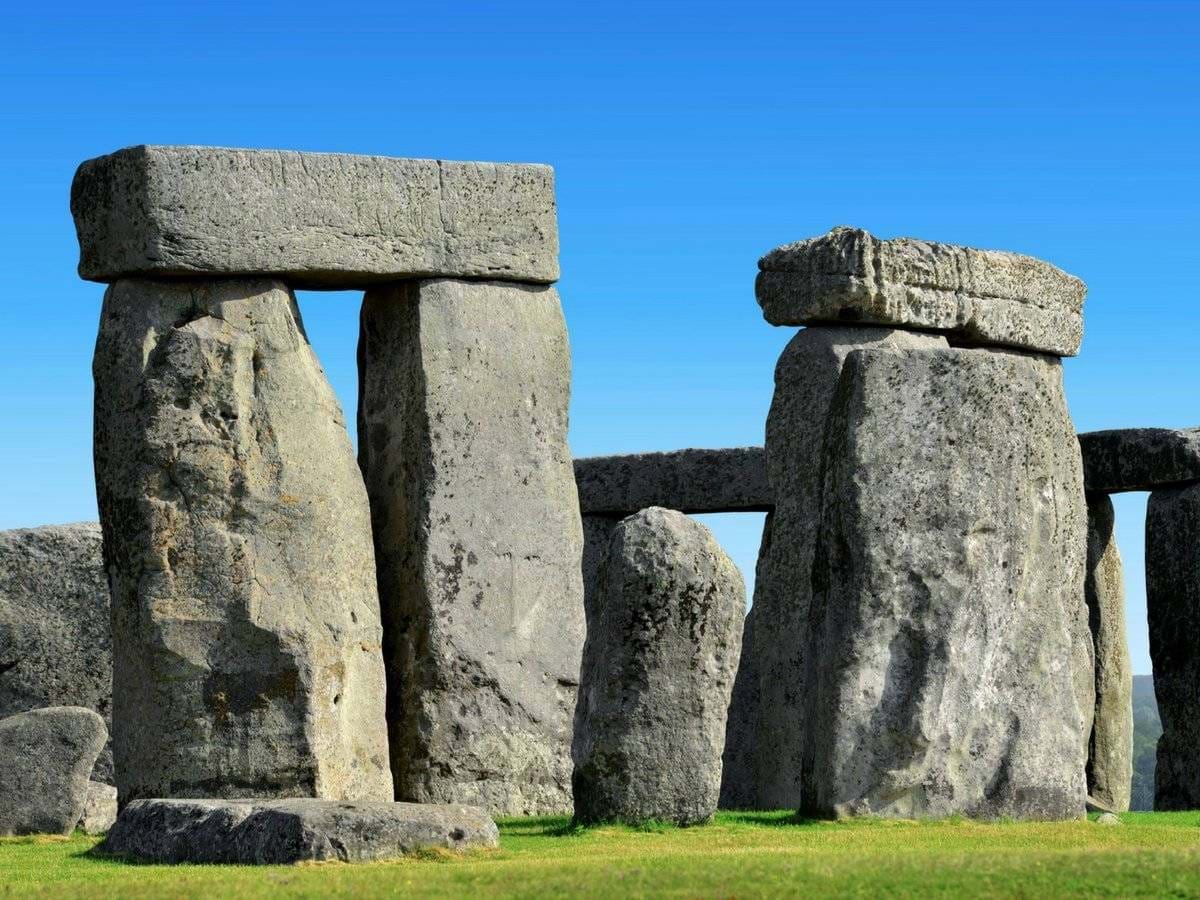 You should also visit Stonehenge to see its unique design. It was originally built in three stages. The first stage consisted of an earthwork structure built in the form of a circular ditch with a bank. In the second stage, timber arrangements were made with postholes fixed in the ground. These postholes were surrounded by the bank. Thirdly, the stones were fixed in place. The three stages of construction took around five hundred years, between 3,000 BC and 2,500 BC. Another theory states that it was built in six stages and the construction went on until 1,500 BC.

Visiting Stonehenge is almost an ethereal experience, perhaps because of the mysteries surrounding it. Yet, you cannot deny that the visit is extraordinary. For one, it was built during the transition between the Neolithic age and the Bronze Age.

Secondly, the eerie symmetry of the structure is mind-boggling. After centuries of confusion, it has been found that the pattern is indisputably aligned to the solstices. The sun’s rays during the solstices are the axes of symmetry. This high level of precision at a time when advanced scientific instruments were not available is something that defies logic.

At Stonehenge, you can also explore the Visitors Center and exhibition. The Visitors Center consists of almost three hundred exhibits, all of significant archaeological value. All these artifacts were found at the site, and were either buried or used for its construction.

At the Stonehenge exhibition, you can see models depicting the history of Stonehenge. You can see ancient objects as well as audio-visual displays created with advanced technology for a real feel of the place's significance.

City Wonders Stonehenge Tours from London will enlighten you about the mystery and history of this unique structure with commentary from an expert guide, and other surprises in the English countryside.

Eiffel Tower Ice Skating Is Back!