When you think of Rome, your mind likely wanders to the iconic monuments located within the city: the Colosseum, the Trevi Fountain, and the Vatican City with its square, museums and basilica. But the Eternal City actually has so much more to offer - hidden gems that you might have to work a bit harder to find, but that are totally worth the effort. There really is more going on than what the average Rome city tour shows you!

For the art lovers 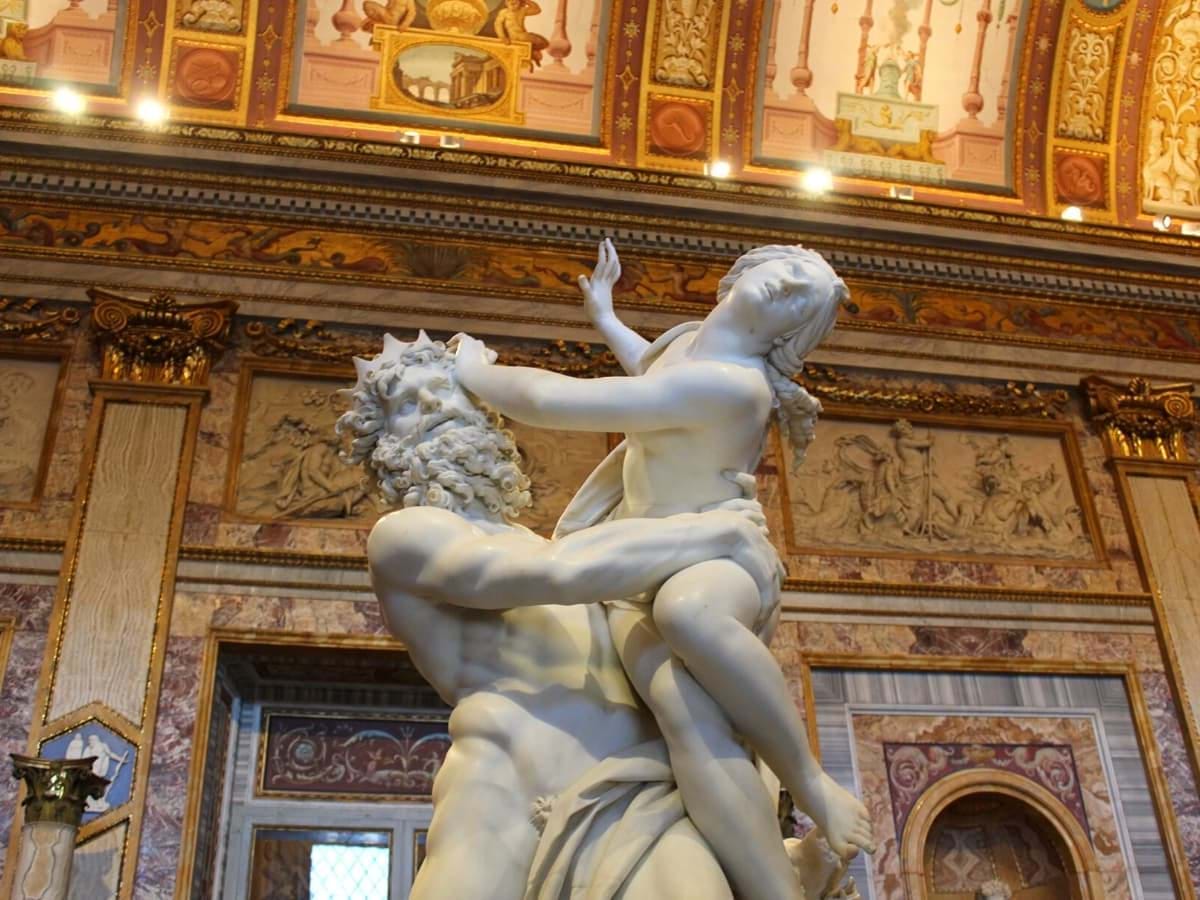 There are so many art galleries in Rome, such as the Borghese Gallery. Tours of the Borghese Gallery allow you to see the incredibly important selection of art on display in the gallery: Bernini, Caravaggio, Raphael and more. While it isn’t the biggest collection of art in the world, the pieces are so special and worth seeing if art is one of your passions. You can also explore what was originally the family’s private gardens on our Borghese Gallery tour, and feel as though you’re walking in the footsteps of some vastly important Italian people.

Other notable galleries in Rome include the National Gallery of Modern and Contemporary Art (Viale delle Belle Arti, 131), which is full of 19th & 20th century paintings and sculptures as well as Maxxi, the National Museum of Art from the 21st century.

For those wanting something darker 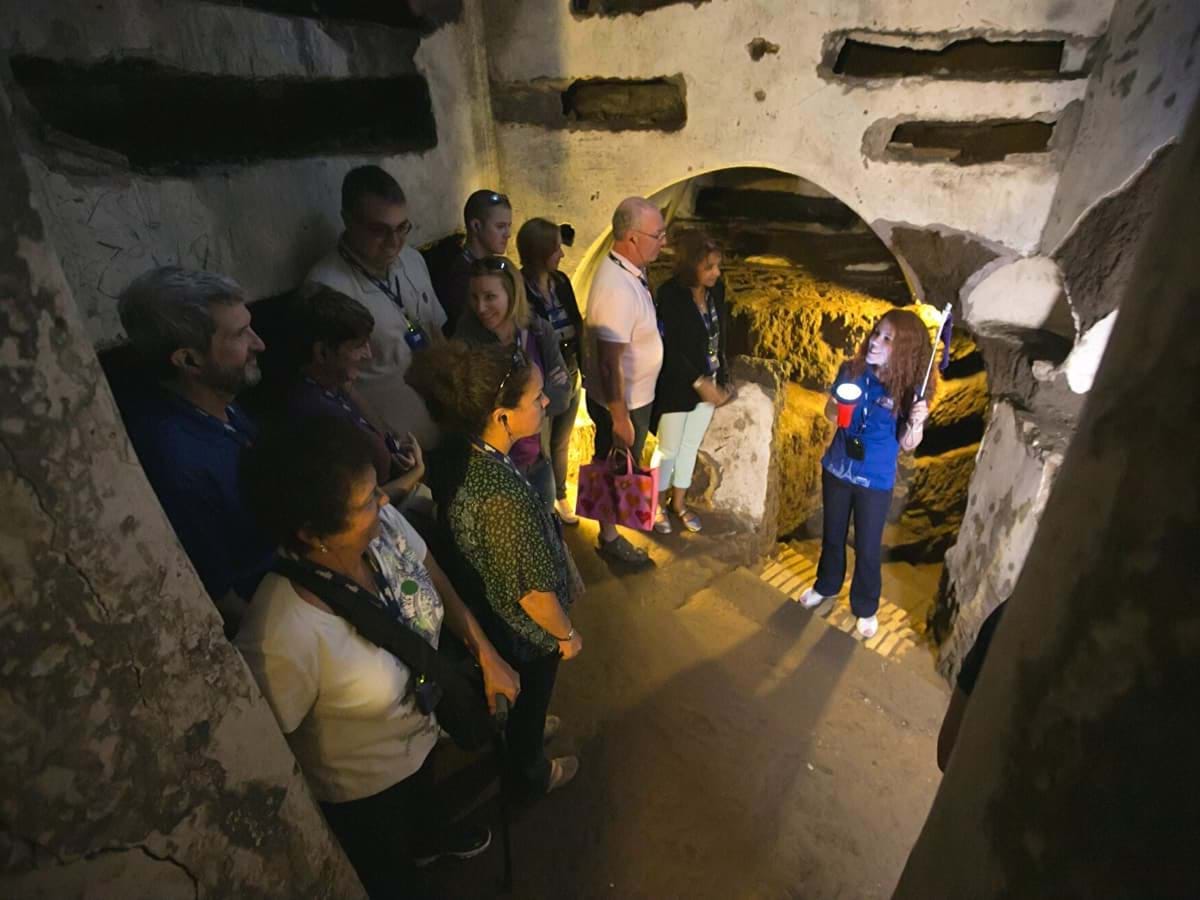 Rome, like many cities, has a dark side to it. You might choose to visit the crypts and catacombs that line the underground of the city: the Capuchin Crypt houses the remains of over 4,000 monks, a monumental reminder that death comes to us all. Meanwhile, the Christian catacombs are far below ground and right across the city; early Christians buried their dead here, when ancient Rome deemed burial within the city walls as unhygienic. Even various Popes were buried in the catacombs!

On one of our tours of the catacombs in Rome, you can explore them for yourselves alongside the Capuchin Crypt and the much lesser known, but equally fascinating, Basilica of San Clemente. This is a brilliant example of a medieval basilica, but what lies beneath is even more interesting. First of all, a 4th century church - and, further underground still, a pagan temple and ancient Roman house. It turns out that the underbelly of the city is just as interesting as what lies above it - and a Rome Catacombs tour is a fantastic way to get to know it.

Exploring Rome at night is another way of experiencing the darker side of what the city has to offer - both literally and metaphorically. On a Rome ghost tour you can really get to know the dark heart of the city. The stories that have been left behind over the thousands of years since Rome was established are full of legends and mystery; step back in time and visit haunted bridges, murderers’ homes and executions sites. Let your imagination work overtime as you learn about the dark side of the Eternal City, a far cry from the beauty and grandeur it offers its visitors today.

For the movie maniacs 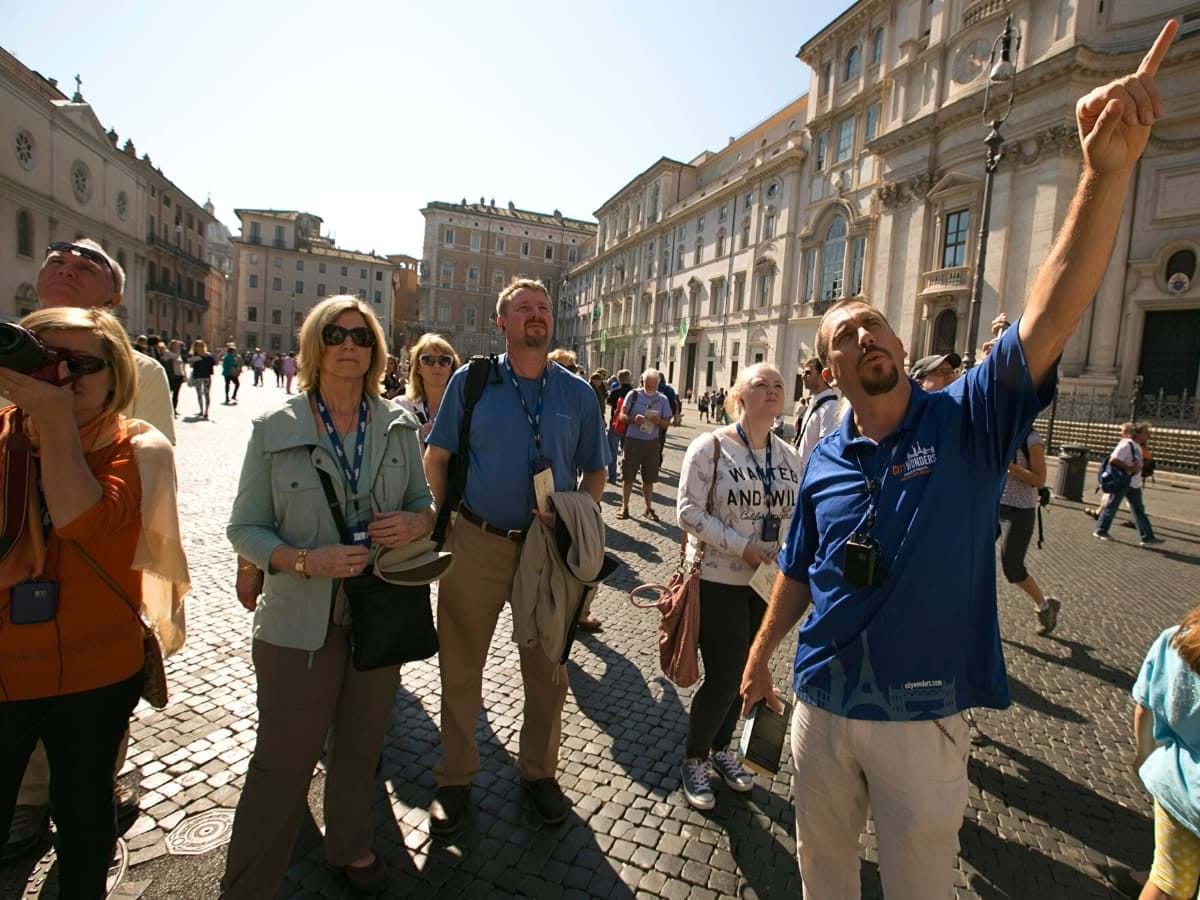 Over the years, many films have had Rome as a backdrop - whether it’s a film about gladiators using the Colosseum as an obvious stage to tell a story, or just somewhere that features the city in passing, film buffs can use a trip to Rome as a way to boost their movie trivia. Eat Pray Love, Mission Impossible III, and Ocean’s Twelve all feature Rome in their storylines and visuals. However, arguably the most famous film to do so is Angels and Demons, an adaptation of the Dan Brown book of the same name. It features Tom Hanks and Ewan McGregor among others and was directed by Ron Howard. The story is set in Rome, and the film shows so much of the city during its 2.5 hour running time.

A Rome city tour with a difference, our Official Angels & Demons Tour takes you on a treasure hunt of the most important spots featured in the movie: the Pantheon, Piazza del Popolo, Castel Sant’Angelo. Explore the areas of Rome that inspired Dan Brown in his writing of the novel, and which featured in this fantastic blockbuster movie.

For the architecture fans 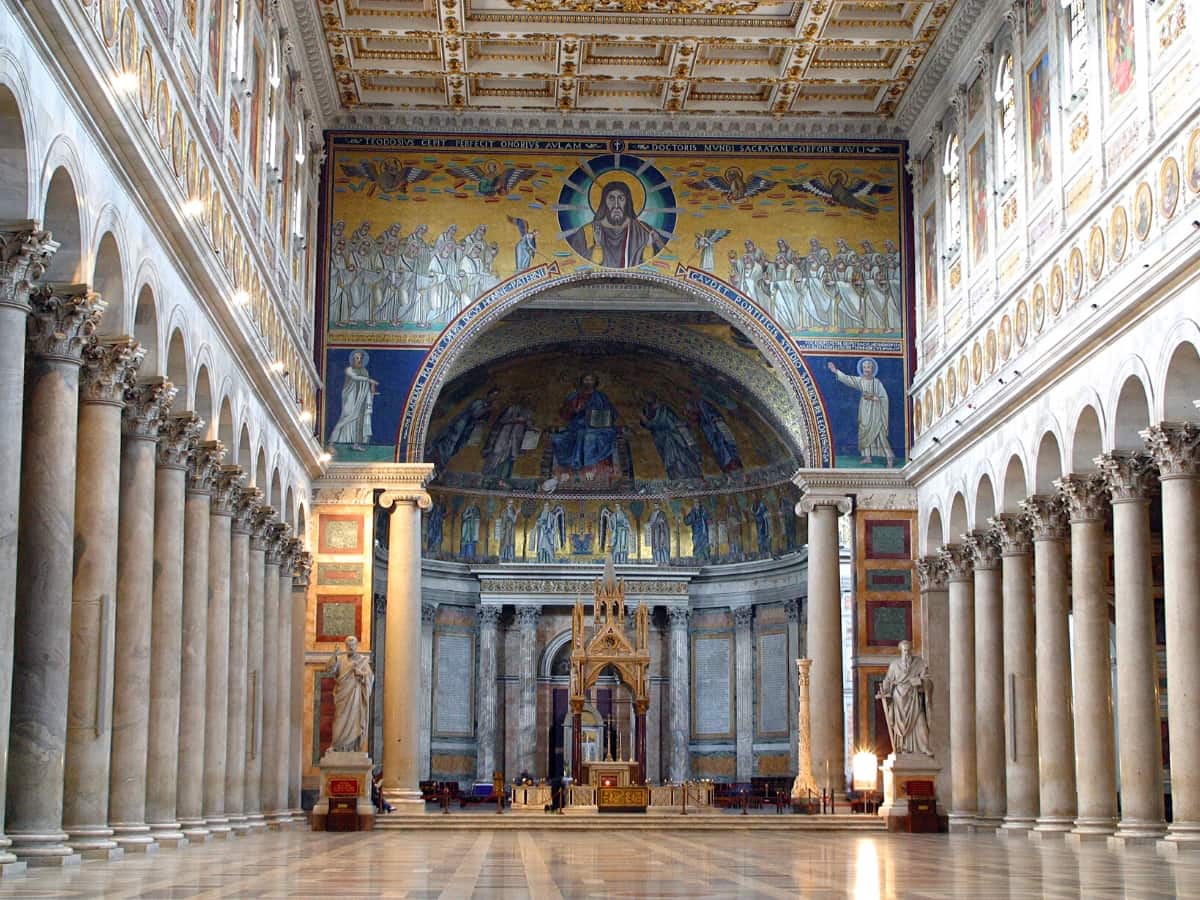 Rome is a city that has been built to look as though you’ve stepped into a renaissance painting. Around every corner you’ll find a different - and beautiful - building to admire. Of course, the architecture in the city center and the piazzas is well known and definitely beautiful, but other examples will inspire you too…

The Eternal City has so much to offer, that stepping off the beaten track will always be rewarding. A walking tour of Rome will show you the iconic areas of the city, but a Catacombs of Rome tour will invite you to explore the City of the Dead, and the Angels & Demons tour will take you to areas of the city you might overlook!

Shops and Sights in the City of Pompeii 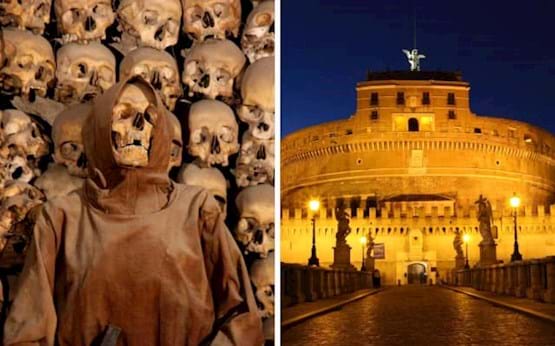 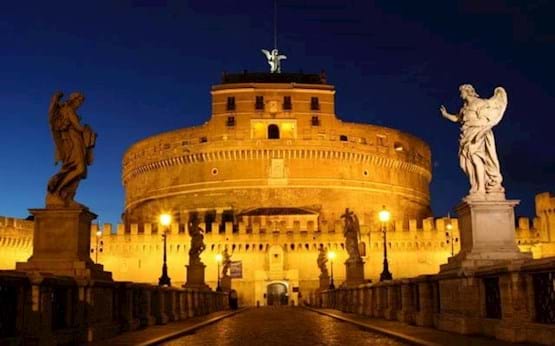 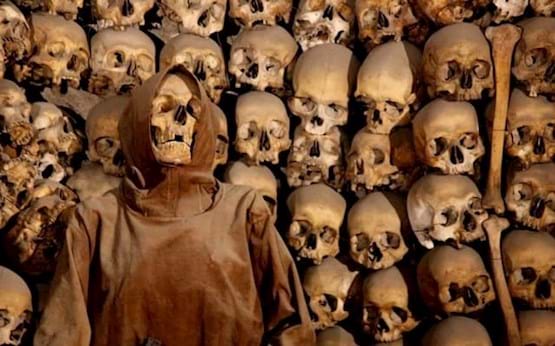