So. You’ve booked your flights to Barcelona, but you’ve never been before. Hell, you’ve never been to Spain, let alone Catalonia’s capital. As exciting as it can be to visit somewhere new, it can also be overwhelming and unnerving when you’ve never experienced it before. With that in mind, today’s post is dedicated to everything you need to know about Barcelona, and we’re giving you the essential 411 and some additional recommendations too! 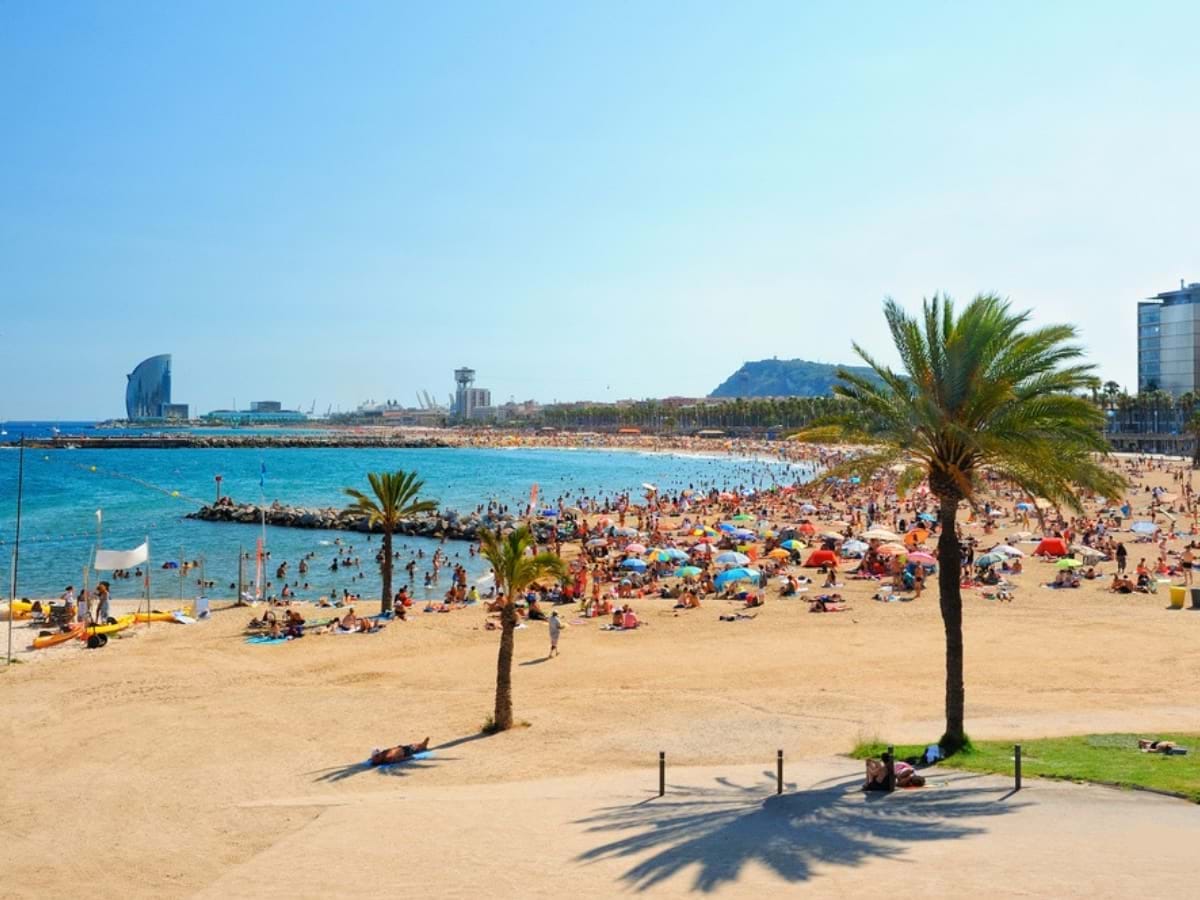 The two main languages in Barcelona are Spanish and Catalan, but they do also speak English here, just in case you’re unfamiliar!

In terms of currency, they use the Euro, which is a commonly used currency throughout the European Union.

The climate tends to vary, with three quarters of the year being mild if not warm. Cold season is from December to February, with temperatures reaching an average of 5 degrees celsius. Warm season is from June to September, AKA during the summer, with average temperatures hitting around 28 degrees celsius. Essentially, it’s bearable all the time with plenty of sunshine throughout the year. We’ll take that! 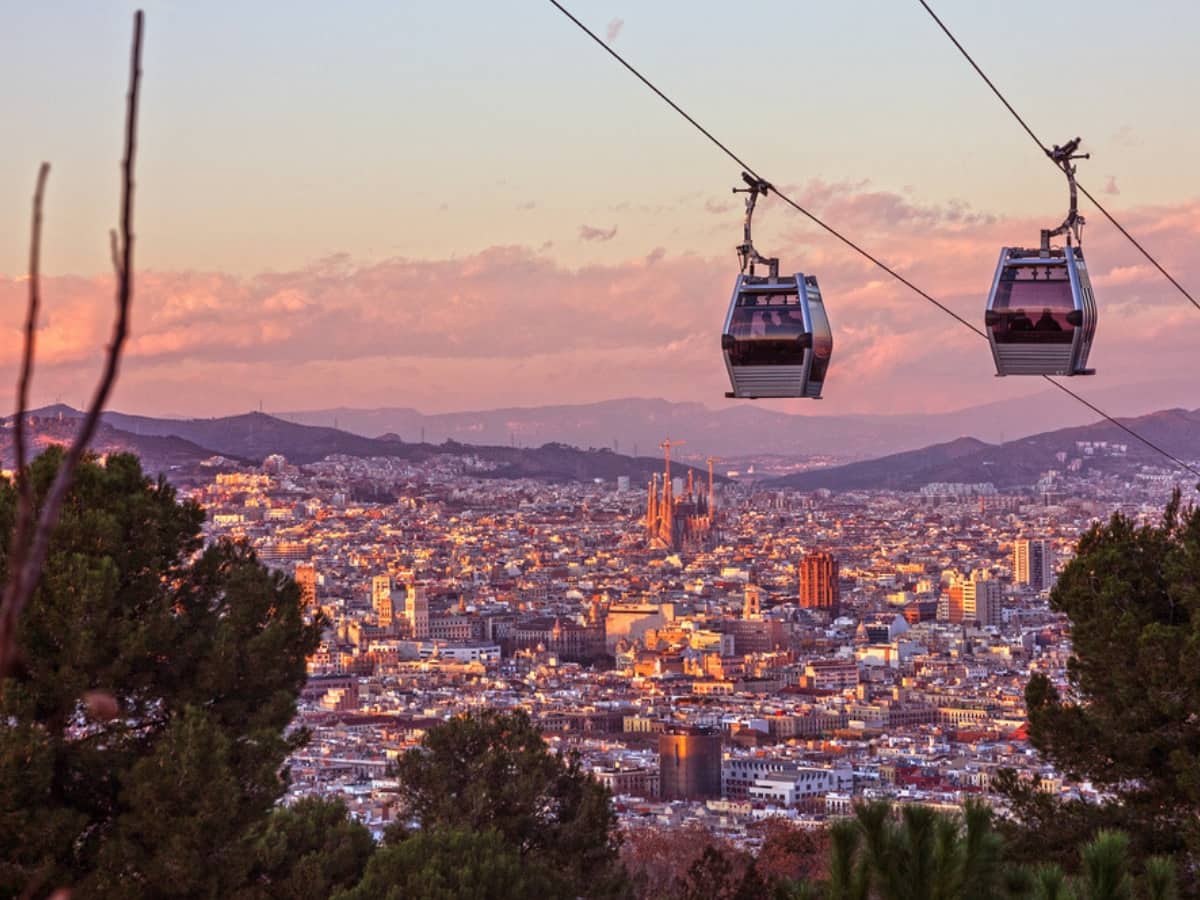 How to Travel Around Barcelona

There are multiple ways to get around Barcelona with ease. First up, you’ve got the metro. There are currently 8 metro lines in Barcelona, giving you easy access to almost every corner of the city and making getting around an absolute breeze. This is an especially good option if you’re traveling on a budget: one journey only costs a few Euros, while a T-10 card (10 rides) costs just over €10.

There are also taxis, which you’ll spot in an instant due to their distinctive black and yellow color palette. Taxis in Barcelona are meant to be the least expensive in all of Europe, so if it’s more convenient than getting the metro, get a taxi from A to B for sure! And lastly, you can travel on foot or by bike. With such good weather and incredible surroundings, we can’t help but recommend the latter if you don’t plan on traveling too far out of the city. With exercise and fresh air as added bonuses, you’re sure to feel event better about your time in Barcelona! 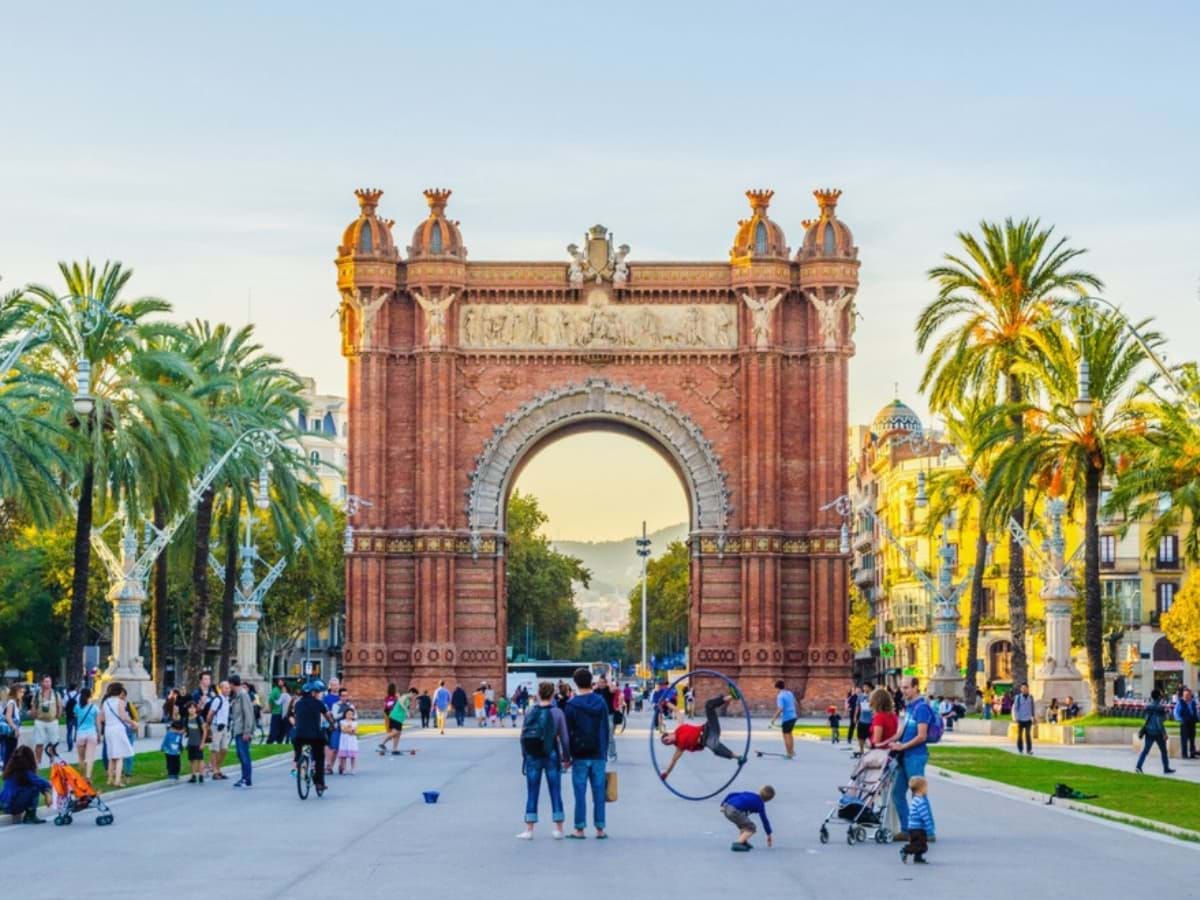 Things to Do in Barcelona

Like any other city, there’s a variety of activities to partake in and plenty to do in Barcelona. With an abundance of places to eat and drink, you’re sure to find a variety of restaurants to enjoy a meal or bars to sip on a well-deserved evening drink. If you’re an animal lover, Barcelona has an aquarium, a zoo and an open-air safari park for your education and enjoyment. The city has a range of beaches to visit, as well as famous sights to see, which we’ll go into more detail on in our next point!

Sights to See in Barcelona

Don’t forget to join us on one of our Barcelona tours if you happen to be in the city!